In a definition by penalties for the heart attack, Argentino was eliminated from the reduced of the First D and the dream of staying with the second promotion of the 5th category disappeared due to the poor aim of the kickers. In the ninety minutes, the albo made the effort to win the series but lost 2 to 1 (the aggregate was 2 to 2) and Sportivo Barracas with very little got the ticket to the semifinal and will face Puerto Nuevo. Thus the salaítos will play another year in the lowest category of Argentine soccer.

From the beginning the process was smooth, the teams loaned each other the ball and until 25 ‘the dangerous situations on the goal were null.

The minutes passed and in the first clear arrival of the arrabaleros the center of Achucarro arrived from the right, to the heart of the area of ​​the albo, Thiago Grandis of taco dislodged Sebastián Pérez and the ball went straight to the back of the net to put the 1 to 0 for locals.

The salaíto felt the impact and with a lot of self-love he went out in search of equality. At 38 ‘Gonzalo Ríos went to the left, stacked three players and took a superb shot that Balderrama sent to the corner.

In the best moment of the team led by the technical duo of Emiliano Carmona and Leonardo Acoglanis, the second goal for the locals arrived: at 42 ‘, Juárez sent a cross from the left to the heart of the visiting area and Maximiliano Maciel headed the 2 0 for the suburbanites. So they went to rest with the result favorable to the locals.

The second stage was another story because the salaítos came out determined in search of the discount and in the first foray into the local area, at 51 ‘, Brian Otero with a powerful shot narrowed the difference to put the result 2 to 1, after a great play by Agustín Flores on the right.

With Otero’s goal, the process was made at the request of the Sarmiento neighborhood cast, which had two important chances at 62 ‘and 64’ with two Heiz shots that were controlled by Balderrama.

In the final minutes, the two teams tried not to be wrong, they played far from the goal and thus reached the definition with the shots from the twelve steps. Sportivo Barracas was accurate in three shots and the salaítos missed on 3 occasions (in the last Amud stung her in an incredible way and saved the goalkeeper).

Argentino was close to the semifinal but the lack of penalty on penalties left him out of everything. In the 2022 season, he will once again compete in the AFA 5th category competition for the 12th consecutive year.

Agustín Flores: “We were unlucky on penalties”

After the elimination against Sportivo Barracas on the Deportivo Morón court, Agustín Flores was one of the few footballers who showed their face after the elimination of the reduced one. “We did everything to qualify but we were not lucky on penalty kicks. We have a lot of anger, we leave everything so that Argentino can jump in the category but the lottery of the twelve steps was left for Sportivo Barracas ”, said the skillful midfielder of the salaítos. Regarding the 90 minutes, Flores went straight to the point: “We knew that the first 20 minutes they were going to come out with everything, we tried to hold on and they found 2 goals in the 1st half. In the final stage, we went out in search of the discount and we got it with Otero’s goal. Then everything was matched and the penalties came ”. 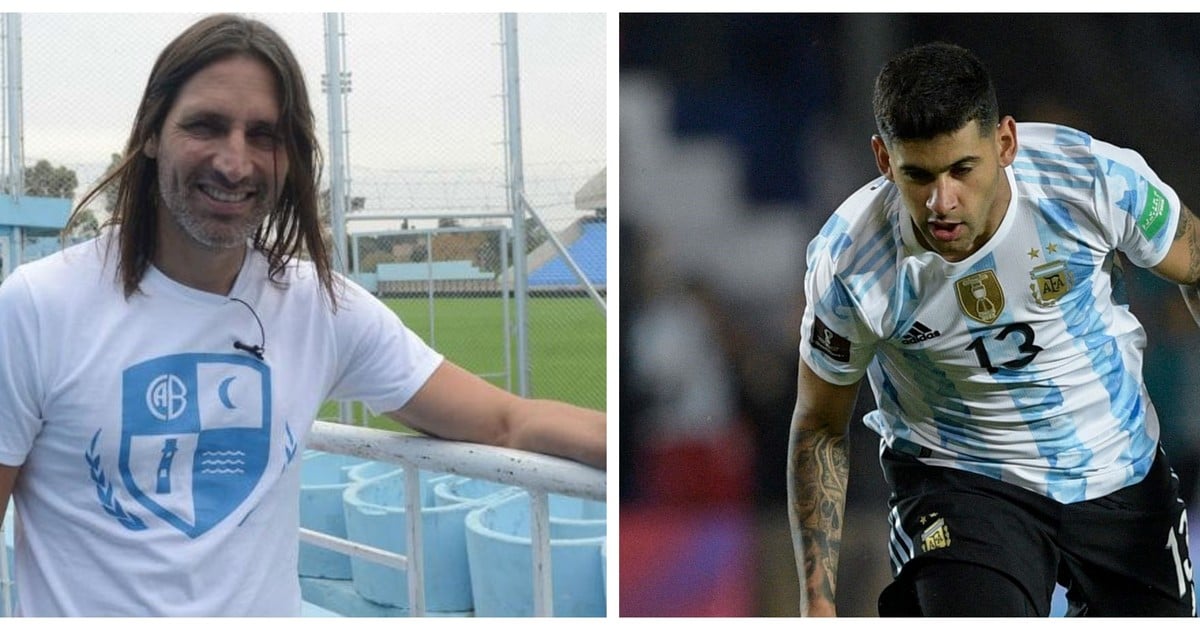 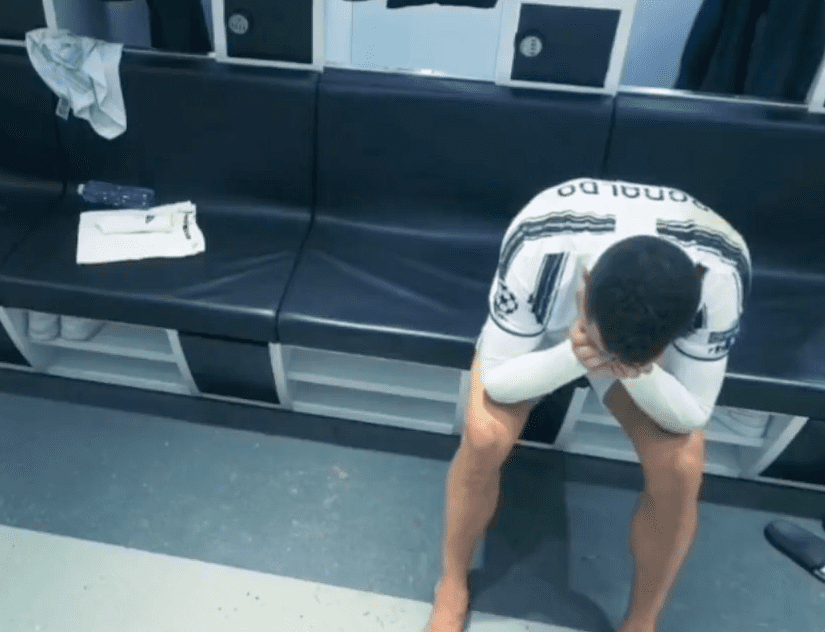