Arturo vidal, passionate about cars, A model of the last generation of the Panda of the Fiat brand was recently bought, characterized by its square shapes and, in this case, water-green in color. Although he has a Ferrari and a Brabus truck among his collection, the old car acquired by the Chilean seems to be his favorite.

Vidal and his Fiat Panda, the car of his dreams. Photo: Instagram.

In photos shared on their social networks in recent weeks, the Inter Milan midfielder was happy and even hugging his new vehicle, which had no consequences after the robbery suffered by the former Barcelona at the end of November, when a commando group entered his mansion near Lake Como and took a loot close to 400 thousand euros between cash, a Mercedes car, jewelry and watches.

VIDEO: ARTURO VIDAL, UNDER THE SNOW WITH HIS OLD FIAT

In the last hours, The Chilean midfielder shared a video on social networks in which he is seen under the snow and aboard the Fiat Panda with his partner. “El Pandita does not fail !!! Leaving footprints wherever he goes”, Vidal wrote in the description of the post made on his Instagram account, which was quickly filled with interactions and comments.

The car was an old wish of the 34-year-old footballer, who now keeps it in his collection as a symbolic and much loved piece. Anyway, he makes use of it frequently: As soon as he bought it, he even arrived at one of Inter’s training sessions driving it and implying that, of the cars he has, it is one of his favorites. “Finally the gift arrived, dreams are fulfilled !!! Years waiting until I got it …”, expressed the flyer very happily once he acquired it.

Vidal poses with the Fiat Panda which is among his luxury vehicles. Photo: Instagram.

This Tuesday, In the defeat of Inter against Real Madrid (2-0) in the Champions League, the Chilean was a substitute and entered the game after 60 minutes to replace Marcelo Brozović. Despite the fall, the Italians were already classified to the next instance of Orejona, as they secured second place in Group D behind Merengue.

THIS IS HOW VIDAL CAME TO ONE OF INTER’S TRAININGS 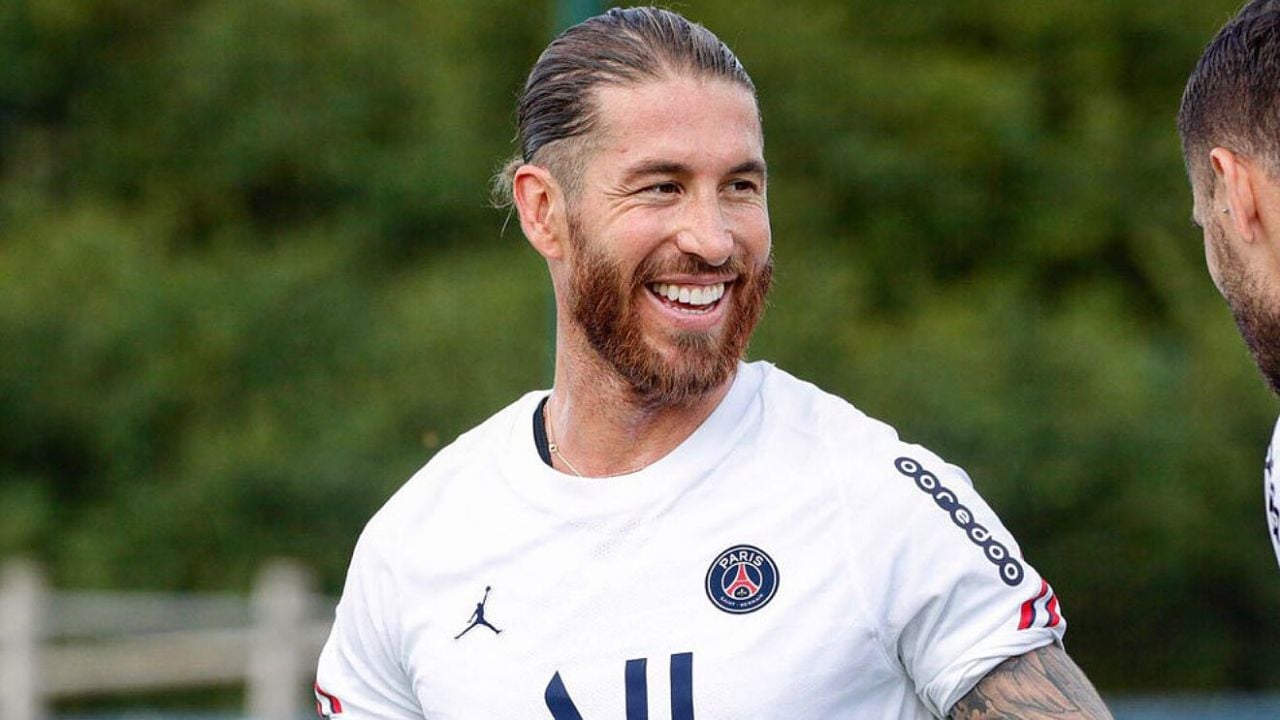 The unexpected bombshell on Sergio Ramos that shakes Paris 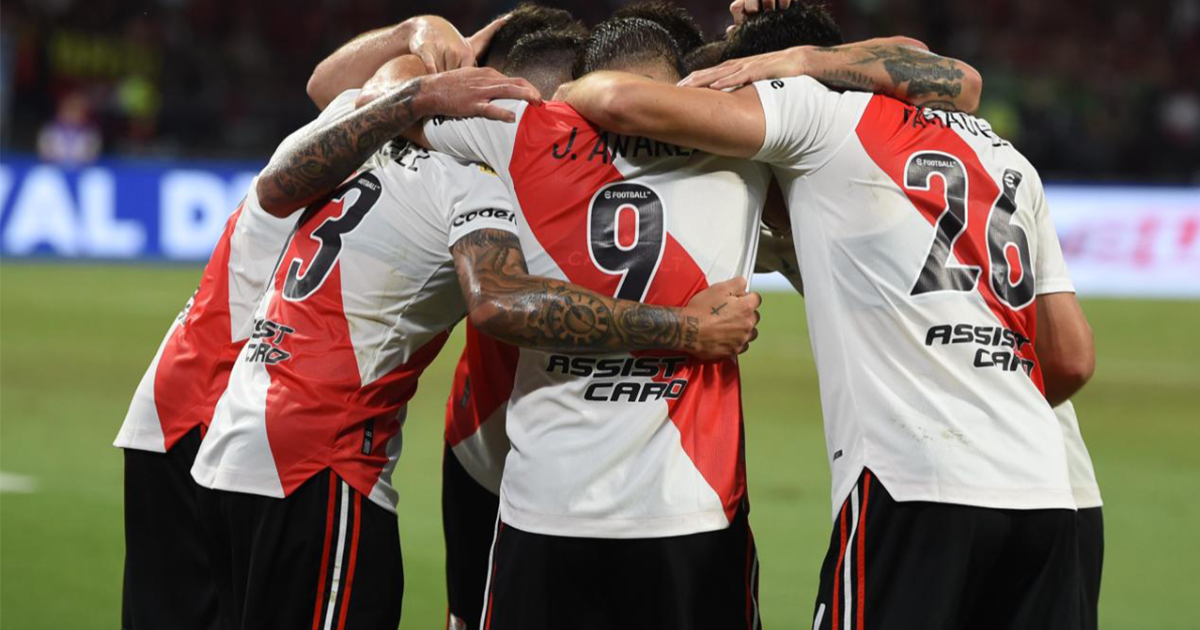 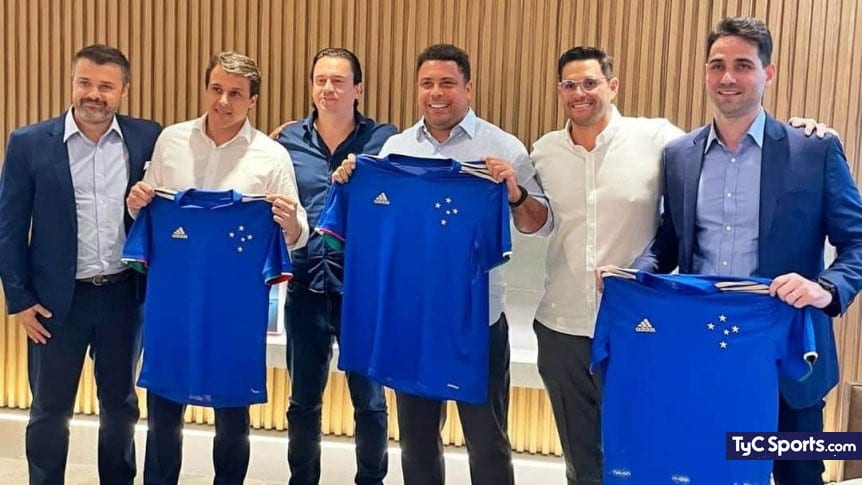