Aryna Sabalenka is number 2 of the women’s world ranking. She is 23 years old, has 10 WTA titles, almost $ 10 million in earnings, more than 270 wins and last year he reached the semifinals at Wimbledon and the US Open. But, a few days before the start of the Australian Open, the towering player undressed his crisis. The top favorite of the Adelaide tournament, one of the preparatory competitions for the first Grand Slam of 2022, lost to Sweden’s Rebecca Peterson 5-7, 6-1 and 7-5. Although the issue is not about losing to the 93rd in the ranking, but about how the defeat came about: Sabalenka dynamited his match with 61 unforced errors, including 21 double faults. The 61 mistakes are equivalent to about 15 games lost only due to their own mistakes.

The 138 minutes that the game lasted with Peterson were an ordeal for Sabalenka. The Belarusian uncovered her emotions at a critical moment, of a traumatic nature. A situation that was exposed in his serve: pulled at least 10 times from below, he committed 21 double faults and his serve was broken 9 times. From his height (1.82m) and power, Sabalenka can create imbalance with his serve: last year he scored 357 aces in 64 games. But he also tends to fail: he totaled 338 double faults in the last twelve months, comfortable leader of the ranking in that category.

Frustration at so many mistakes and being “trapped” led her to hit her racket on the floor several times and to cry desperately in the final part of the third set, in the middle of the match. The situation became uncomfortable for everyone. The chair umpire, during a break, asked him: “Do you feel good?” Sabalenka, without hiding his concern, replied: “I can’t get out.” But he made no gesture about any complicating injury, nor did he ask for medical attention.

The number 2 in the world alternated good hits from the bottom with rookie mistakes; some serves went away by several meters or directly to the canvas of the back, or they chopped in their own field. The ups and downs led her to the start: a little more consistent, Petersen seized the opportunity and missed much less, until a direct right from the Belarusian to the net lowered the blind to the match.

In any case, Sabalenka had already started the year badly. Last week, also in Adelaide, she lost in the premiere to the Slovenian Kaja Juvan, 86th in the world, 7-6 (8-6) and 6-1. There he committed 18 double faults and only gained 9 points (26 percent) with the second serve. If you add up what he did against Peterson, you get 39 double faults in two games. Inappropriate figures for the person who is the second player in the women’s world rankings. Understandable, in any case, due to a physical or emotional situation.

Thus, Sabalenka arrives at the first big tournament of the year in an undesirable situation: two games, two defeats, and a million doubts in tow. A more than complex situation for a player who arrived as one of the candidates, but who at this moment appears vulnerable. 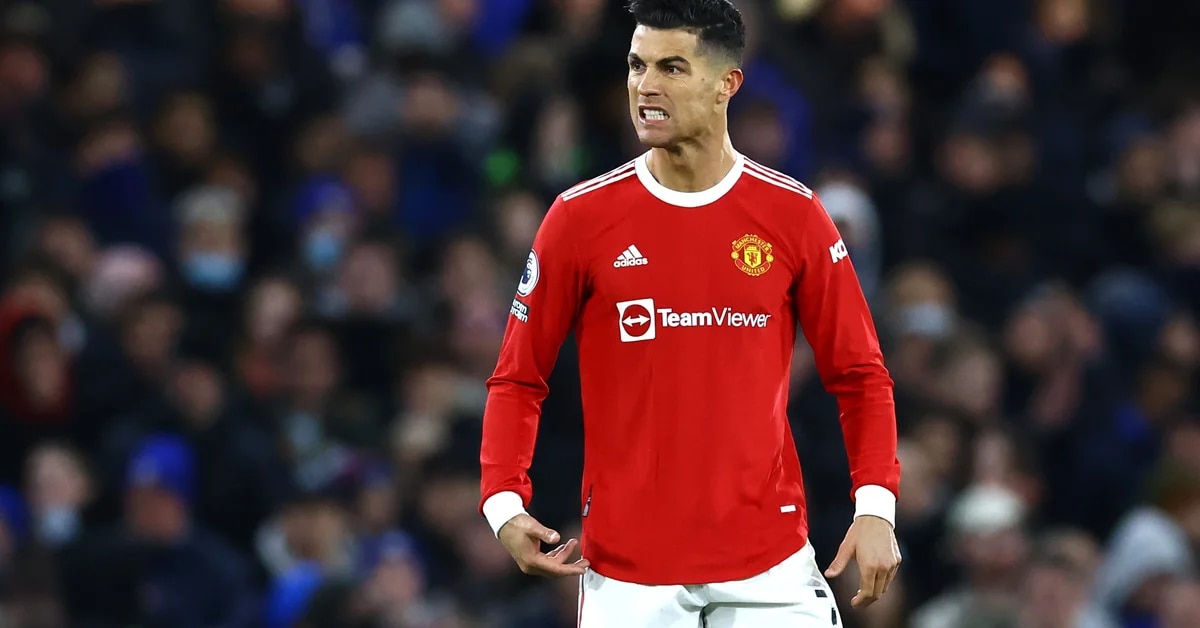 Furious statement from Cristiano Ronaldo against the organizer of the Ballon d’Or: “It is unacceptable that he lies that way” 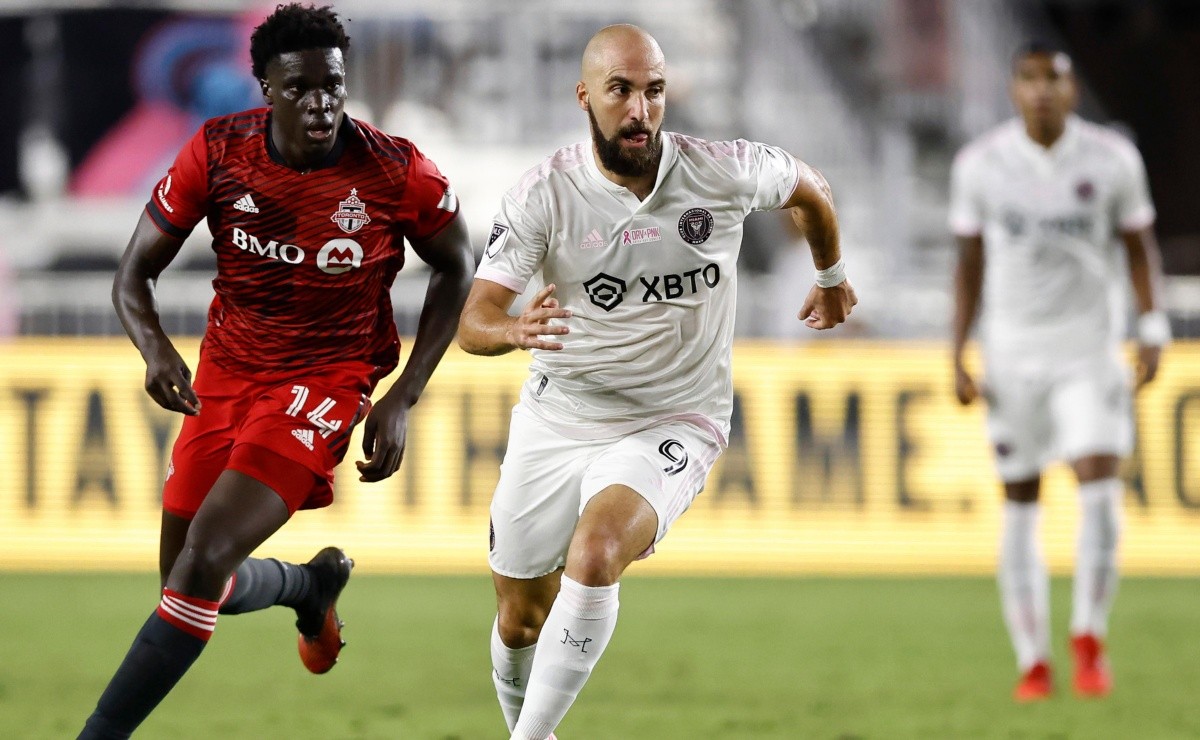 How is Gonzalo Higuaín present at Inter Miami, River wants him in the next transfer market 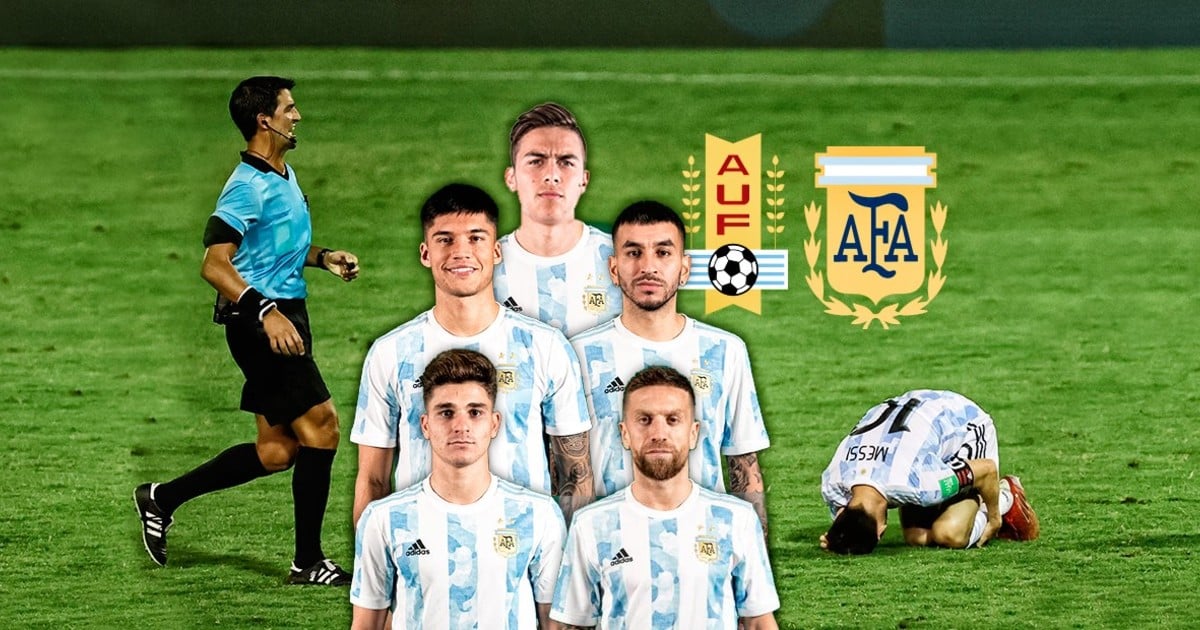