Assault on the Mint 6 points

Premiere in rooms only.

Not even the digitization of a large part of institutional and personal finances, with home banking and different applications favoring less circulation of paper bills, can handle the old and beloved “heist movies”, that is to say , stories with a narrative center in the robbery of an institution with innumerable wads of dollars in its a priori insurmountable security vaults. In that of the central building of the Bank of Spain, there are also several gold coins that once belonged to the legendary Francis Drake and in which he inscribed the geographical coordinates of the place where he hid a treasure that specialists classify as a minimum billionaire. Coins that were shipwrecked next to the pirate’s caravel and that an English magnate managed to recover in 2009, after years of searching and without knowing that he barely had them, a Spanish police gang would land on his boat to stop him and keep his loot. But the English wants revenge. And he is willing to do anything to get it back, even to come up with one of the wildest plans that a movie of this type has ever imagined. So much so that the blow to the Río de Acassuso bank planned by Luis Mario Vitette Sellanes and company seems like an amateur adventure.

Hit movies often divide their action between setup and execution. Directed by the Catalan Jaume Balagueró (the same from the horror saga [Rec]), Assault on the Mint replicates that structure, dedicating its first part to presenting the different members of the team to which the Englishman Thom (Freddie Highmore) joins, a young engineer son of a powerful oil tanker who could be lined in silver with black gold but who, nevertheless He prefers to bill dad by changing his business. There will, of course, be a very fast-paced girl for the pungueo who will function as the romantic interest of the newcomer, a rude and veteran thief (Luis Tosar, present in nine out of ten Spanish productions with international ambitions), some nerds computer scientists and several men who at first do not prick or cut … but then yes. All in order to circumvent the most sophisticated vault in the world, whose undeciphered operation for 80 years earned it the nickname of “miraculous engineering.”

Set during the eve and final of the 2010 World Cup, where the Iberian team beat the Netherlands and became champion for the first time, Assault… is a true exponent of those ultra intense thrillers that proliferate in the most industrial wing of Spanish cinema. An intensity made of revelations, of a thousand twists and turns that translate into the accumulation of obstacles that the team members will have to overcome in a couple of scenes, just to make them cross another bigger problem that puts, once again, the game in danger. knock. It is as if Balagueró was ready for anything as long as they label his as “a film that does not give respite.” Willing to even blow up any hint of verisimilitude. The good news is that the filmmaker himself seems aware of the maneuver, and at no time does he even threaten to step on the brakes of this uncontrolled locomotive with an end station in a scene that leaves the doors open for more robberies, although hardly as absurd as this one. 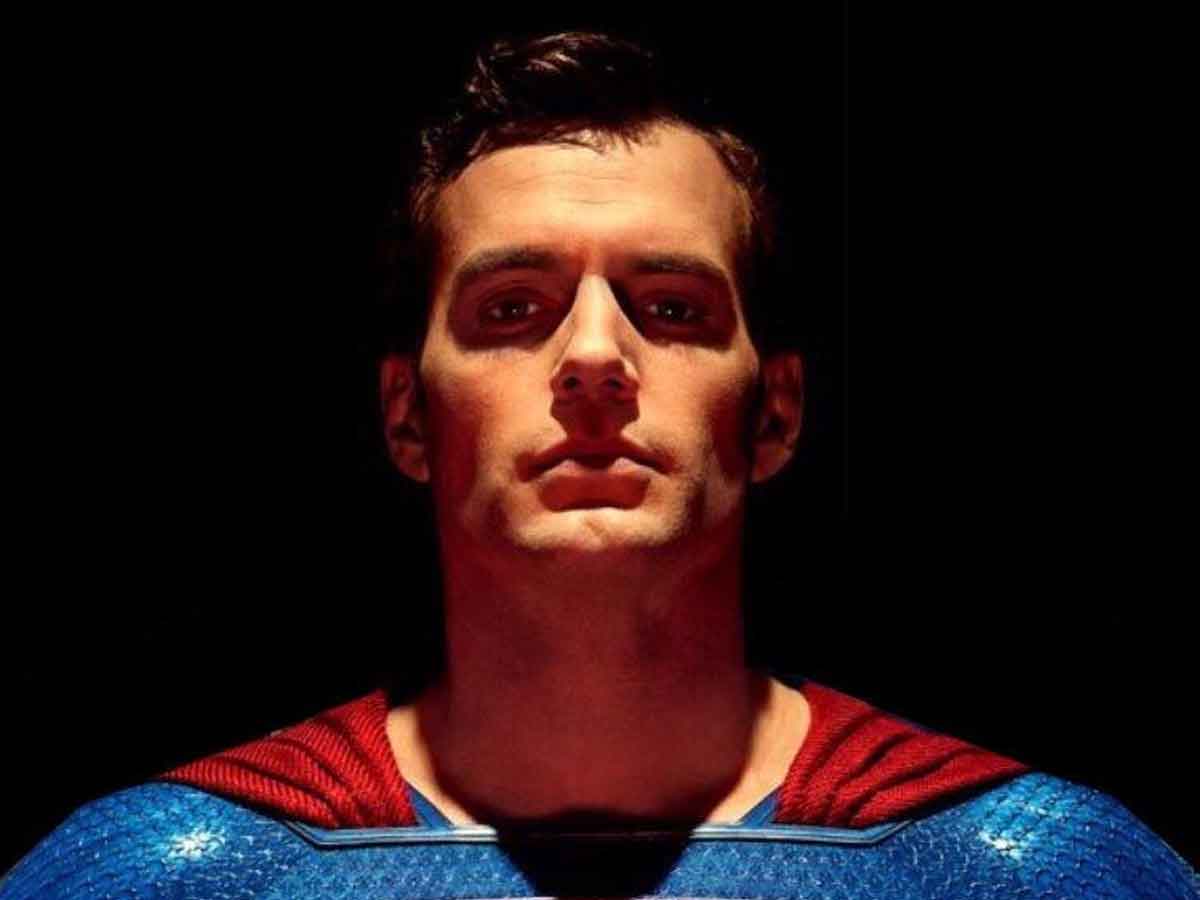 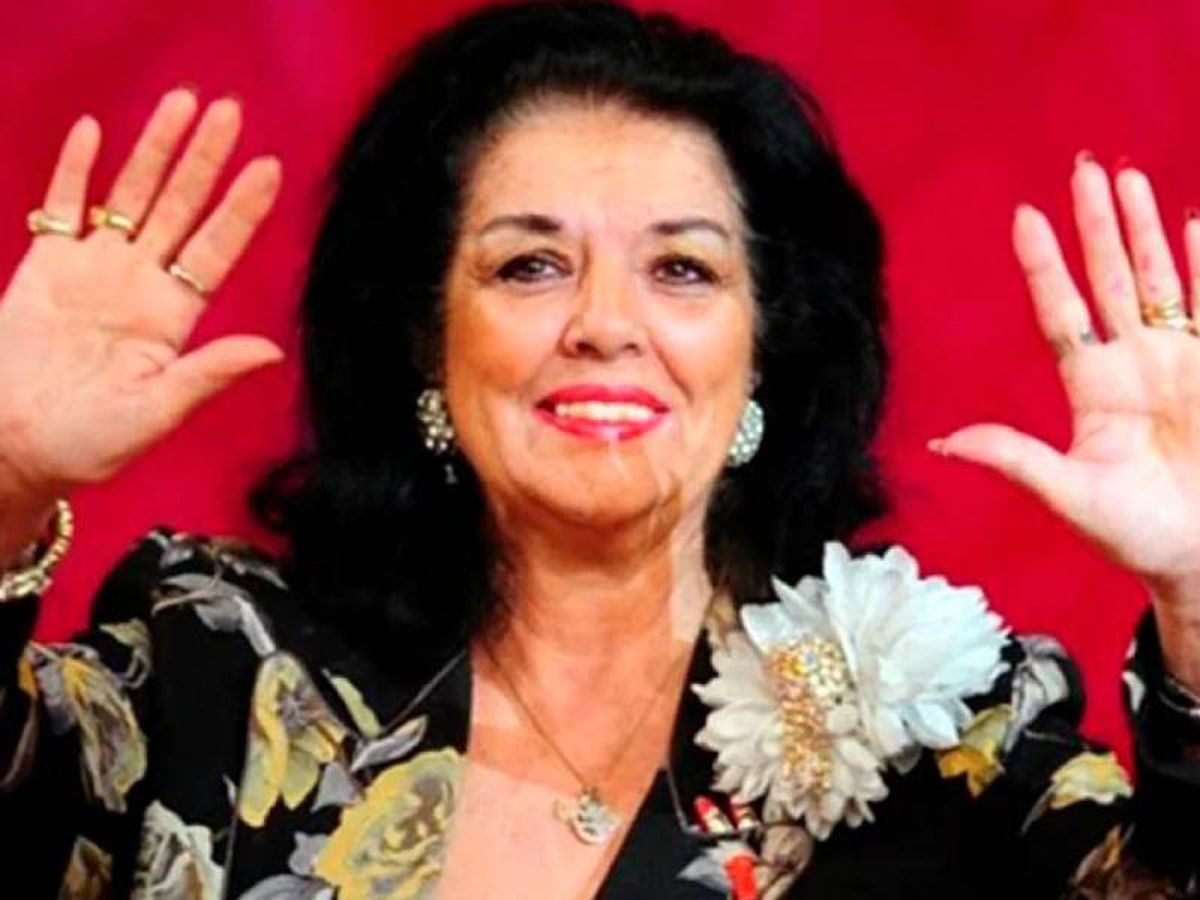 The last goodbye to Marta Fort in an intimate ceremony 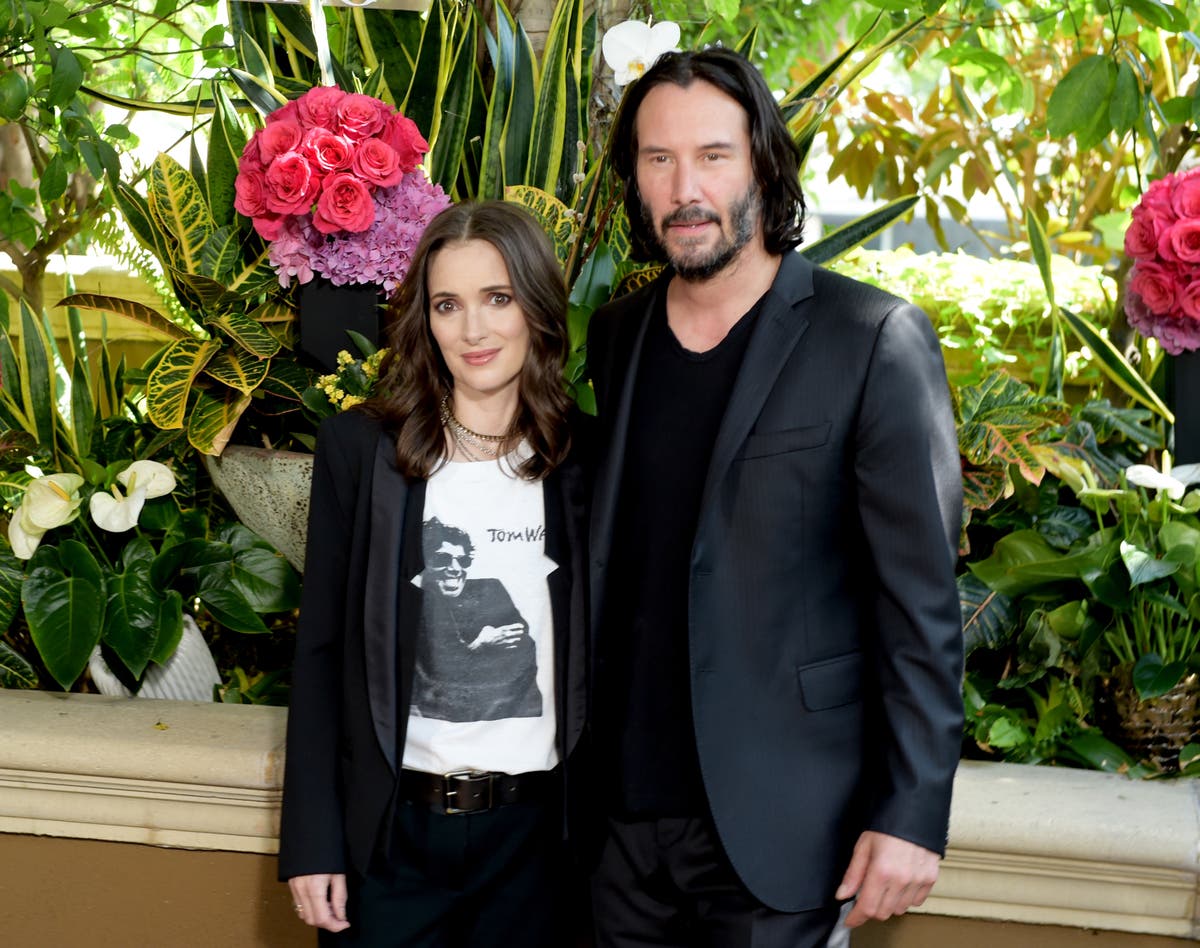 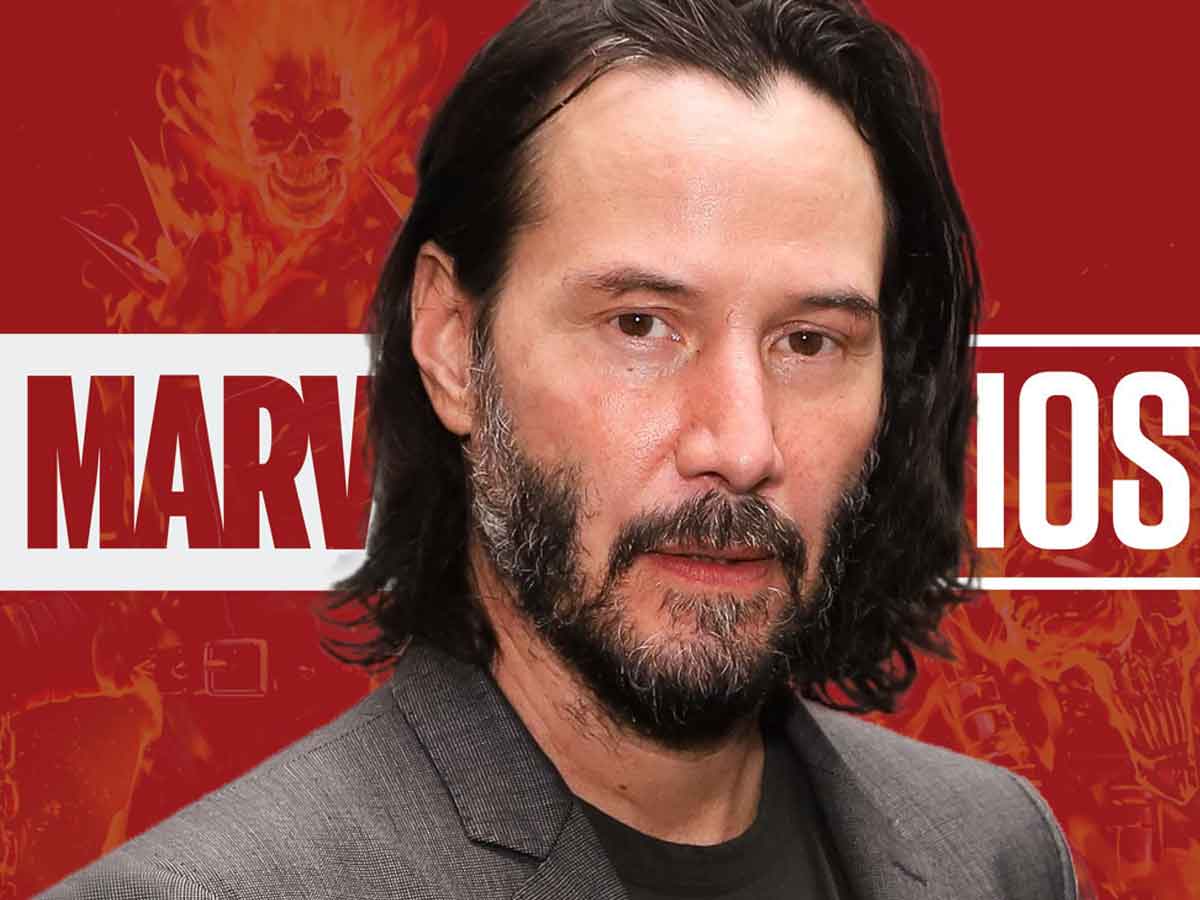