Fire personnel try to douse the flames of this Sunday’s fire in a building in the Bronx, New York. REUTERS / Lloyd Mitchell

At least 19 people, including nine children, died in a fire Sunday at a Bronx apartment building in one of the worst fires in New York City in decades.authorities said.

“This is going to be one of the worst fires we have witnessed in modern times.“, He said.

The death toll was confirmed by Stefan Ringel, Adams’ senior adviser. A city official who was not authorized to speak publicly confirmed the number of children killed.

Dozens of people were injured and 13 people remained in critical condition at the hospitalRingel said. Most of the victims suffered from severe smoke inhalation, FDNY Commissioner Daniel Nigro said at a news conference later that afternoon.

Firefighters “found victims on all floors and took them out in cardiac and respiratory arrest,” he said in an afternoon briefing. “That is unprecedented in our city. We expect there to be numerous deaths. “

According to the FDNY, approximately 200 firefighters responded to the scene Sunday at Twin Park Apartments, a 19-story building on East 181st Street.

Firefighters assist a woman who was injured in the fire this Sunday in a building in the Bronx, New York. REUTERS / Lloyd Mitchell

News photographers at the scene captured images of firefighters entering the upper floors of the burning building via a staircase, several lame children receiving oxygen after being taken out of the building and evacuated with soot covered their faces.

Nigro compared the severity of the fire to the Happy Land social club fire, which killed 87 people in 1990. when a man set fire to the building after having an argument with his ex-girlfriend and being expelled from the club.

According to Nigro, Sunday’s fire originated in a duplex apartment spanning the second and third floors. Firefighters found the apartment door open, he said, apparently allowing the fire to accelerate and spread smoke upward quickly.

The origin of the fire is not believed to be suspicious, but the cause is under investigation.

A resident of the building, Cristal Díaz, 27, told the New York Post he was having coffee in his living room when he smelled smoke.

“We started putting water on the towels and on the bottom of the door. It was all crazy, “he said. “We did not know what to do. We looked out the windows and saw all the corpses being carried away”.

Firefighters at the scene of the fire. (AP Photo / Yuki Iwamura)

Sunday’s fire came just days after a fire in a Philadelphia home killed 12 people, including eight children, in the deadliest fire in a U.S. residential apartment building since 2017, when 13 people died in an apartment in the Bronx neighborhood of New York City, according to data from the National Fire Protection Association. That fire started after a 3-year-old boy played with the stove burners.

The deadliest fire before that was in 1989 when a fire in an apartment building in Tennessee claimed the lives of 16 people. The US, the UK and the EU ratified a common front in the face of the conflict on the Russia-Ukraine border 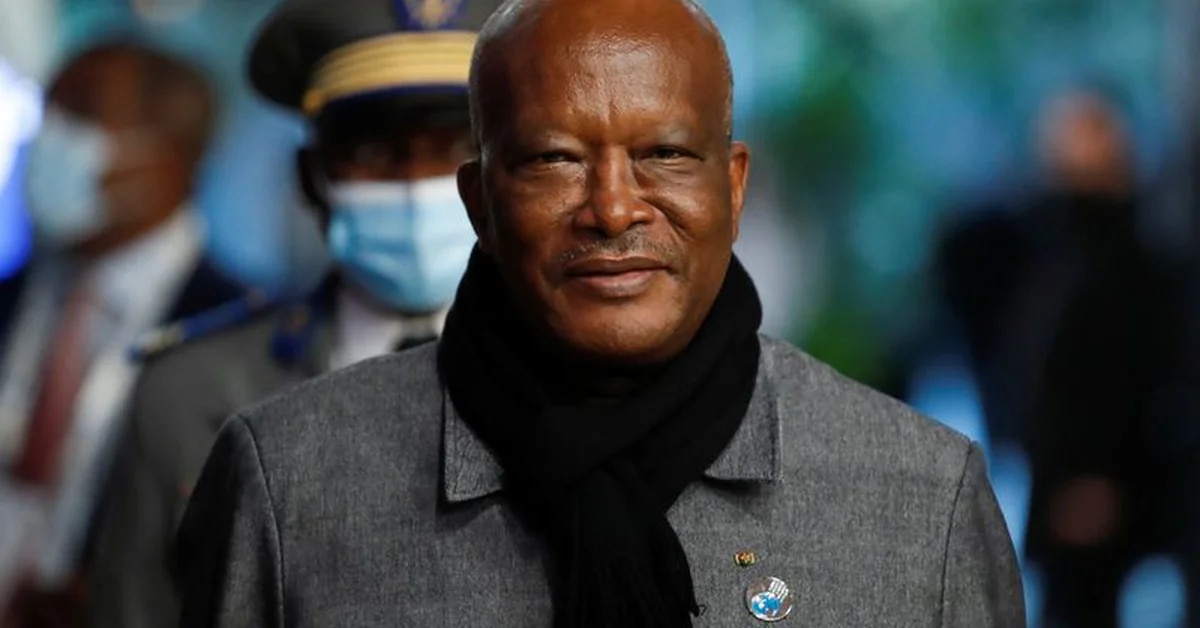 Coup d’état in Burkina Faso: the UN, the US and the EU called for the immediate release of the president 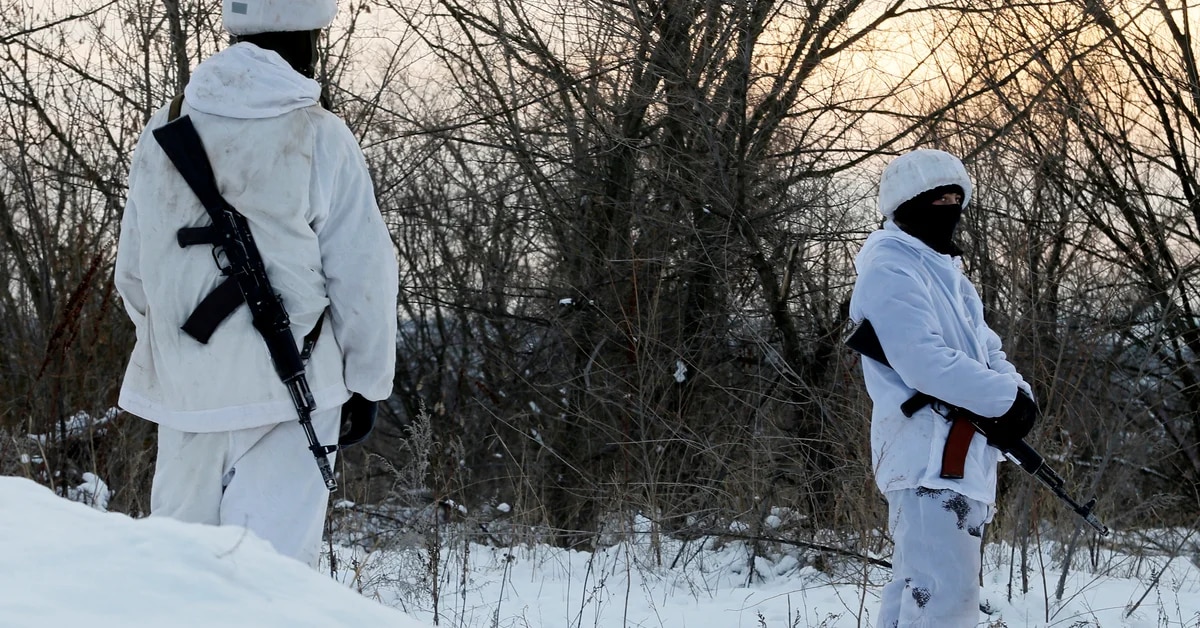 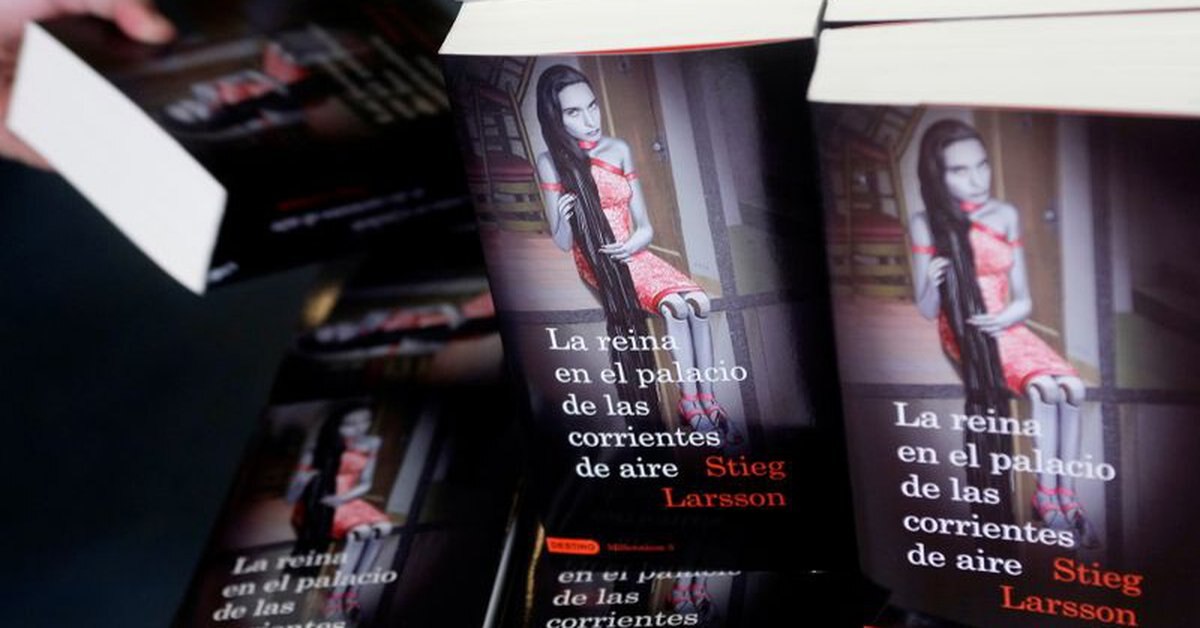 The return of Lisbeth Salander: the saga “Millenium” will have three new installments