At least 52 people have died, including 6 rescuers, in a mine in the city of Belovo, in the Kemerovo region (Russia), after smoke was detected inside it due to a fire on Thursday, Russian media reported, citing emergency service sources.

However, the Ministry of Emergencies does not confirm the status of 35 miners and 3 rescuers who, supposedly, remain underground.

According to the governor of the region, Sergei Tsiviliov, inside the mine were 285 people when the presence of smoke was detected.

The total number of victims, all of whom show symptoms of smoke inhalation poisoning, could change in the next few hours. After hours of searching, the rescue operation was suspended when methane concentrations above 6% were detected, which presupposes risk of explosion.

The fire was registered at a depth of 250 meters and, according to the governor, the trapped miners were in two underground tunnels.

Of the 60 people who have required medical assistance, 38 have been hospitalizedTsiviliov said. The Ministry of Health reports that four people are in Serious condition.

The governor has decreed three days of mourning for those killed in the mine.

Russian President Vladimir Putin expressed his condolences to the families of the deceased miners and ordered to provide all the necessary support to carry out the rescue operation. “We hope that it will be possible to save those who are there under the ground,” said presidential spokesman Dmitri Peskov, quoted by RIA Novosti.

The recordings that have been disseminated on social networks show a strong presence of emergency services in the area while evacuation continues.

In connection with the incident, the Russian Investigative Committee opened a criminal case for violation of industrial safety regulations.

Investigators have arrested the mine director and his deputy, as well as the head of the damaged section, reports the Committee’s website.

“There have been violations of existing safety regulations for dangerous industrial objects. As a result, a fire and the consequent spread of smoke in the ventilation tunnel of section No. 4 and the suffocation of the miners who were there”, reads the statement. 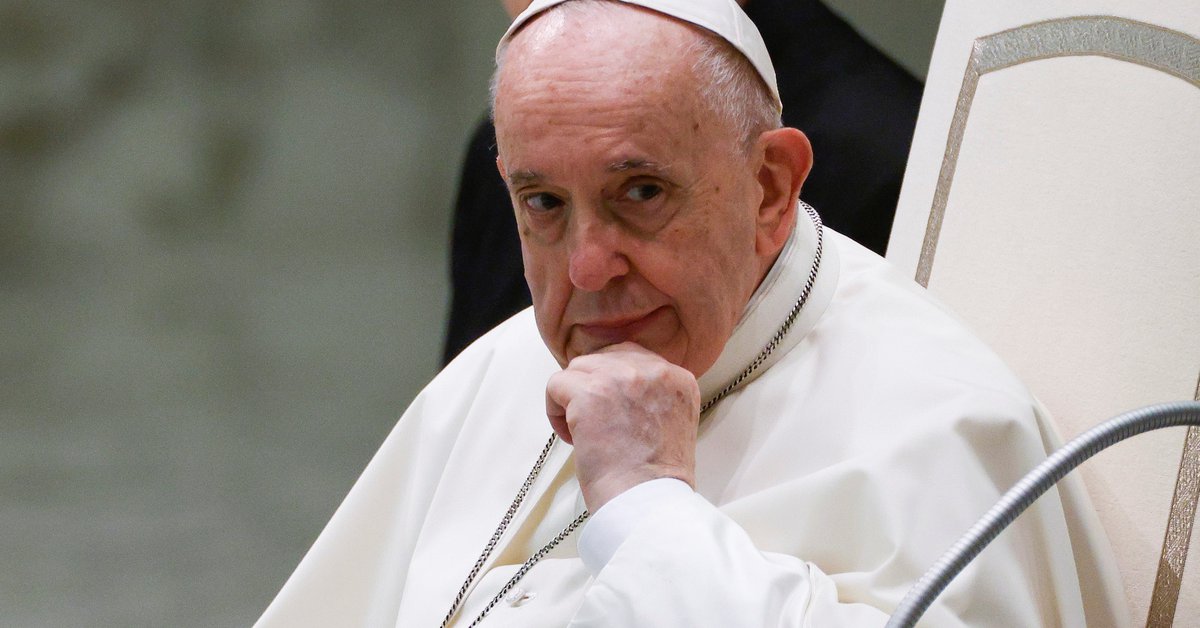 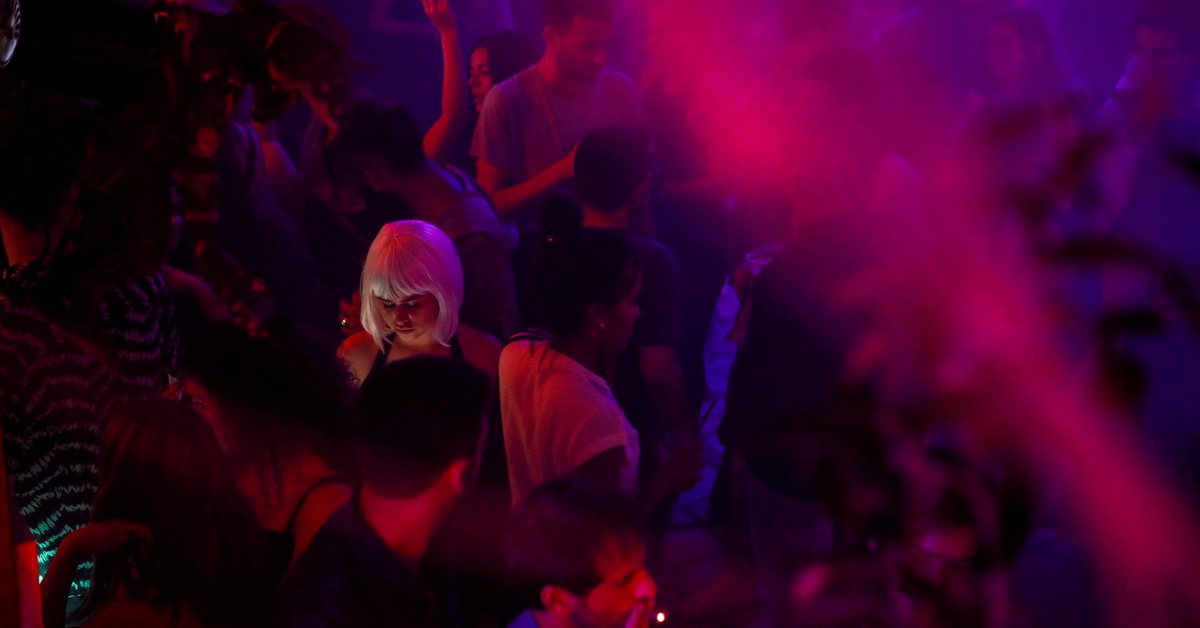 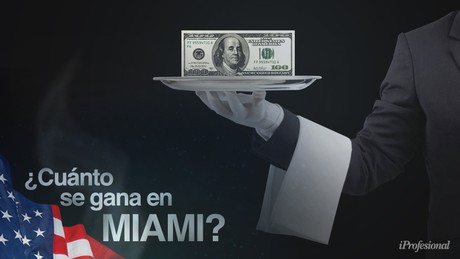 How much money does an Argentine who works as a waiter in MIAMI earn? 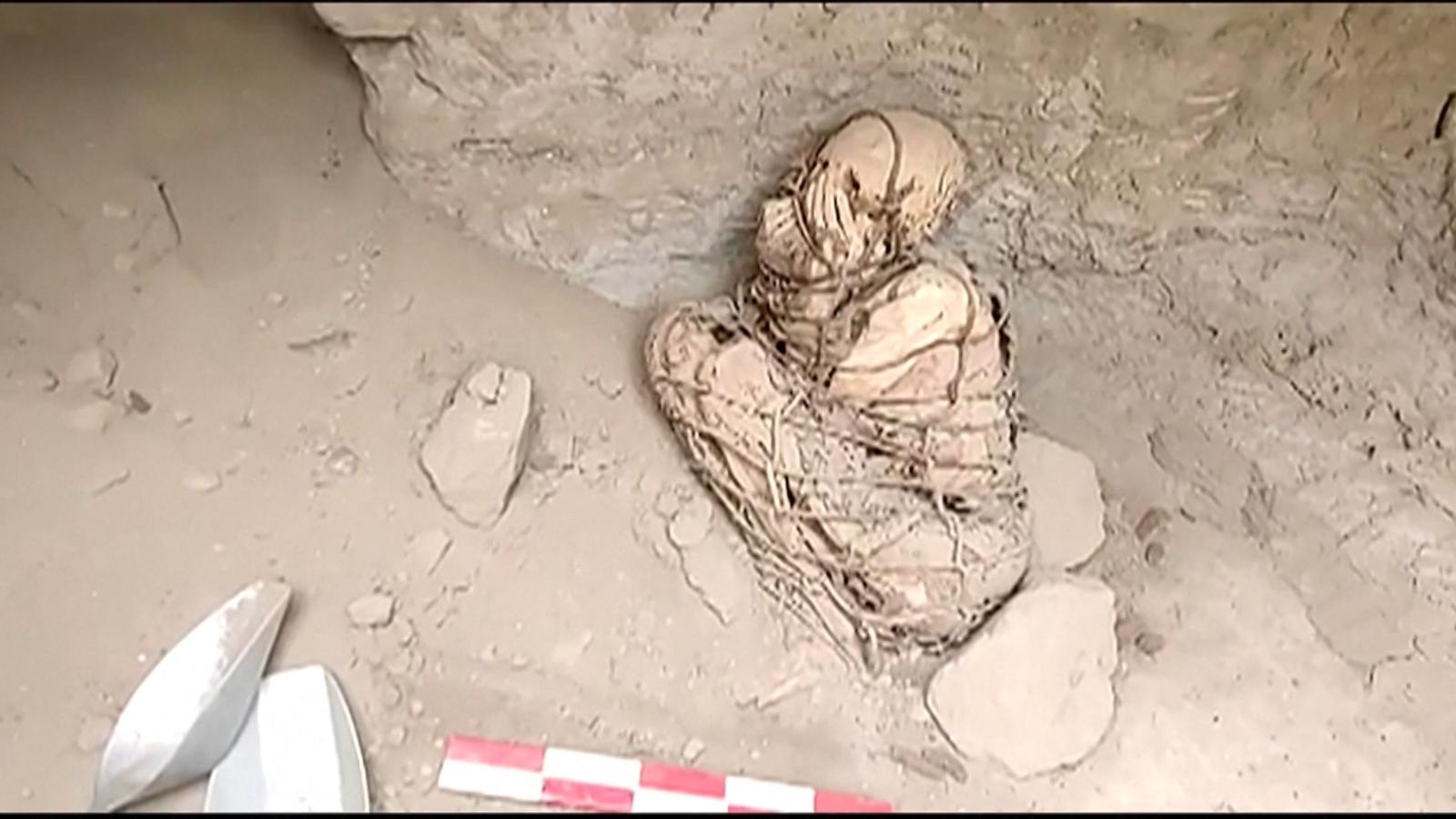 See the 1,200-year-old mummy discovered tied up in Peru