They were not one, two or three isolated cases. The problem is already repeating itself and is causing concern throughout the world. Several soccer players suffered heart problems that can be related to sequelae left by having contracted Covid-19, a virus that does not seem willing to end. The word myocarditis was added to the everyday dictionary as one more and it terrifies the frequency with which it has to be used. In this case, Pierre Emerick Aubameyang could not participate in the 1-1 draw between Gabon and Ghana for the second date of the African Cup of Nations Given the he had to be sidelined from the match due to suffering a heart injury.

“According to the medical commission of the African Football Confederation (CAF), the players Pierre Emerick Aubameyang, Axel Meyé and Mario Lemina, who have just been discharged after having experienced Covid-19, will not be part of the match against Ghana. The tests would show cardiac lesions and the CAF does not want to take any risks“, published the Gabonese federation on its Twitter account to notify everyone of the reasons for the withdrawal of the star of his team.

Aubameyang was hanged from Arsenal after a problem with Arteta. (AP)

With this tie against Ghana, one of the candidates to surprise in the decisive instances, Gabon positioned itself in a good way to access the round of 16 of the tournament since the first two of each group plus the four best third parties qualify. In any case, on the last date they will face Morocco, the absolute leader of Zone C with six points out of a possible six. Cameroon, the organizer, has already secured the pass to the next round.

Cameroon wants to establish itself as a local. (Reuters)

Two matches corresponding to Group D will take place on Saturday: Nigeria vs. Sudan and Guinea Bissau vs. Mohamed Salah’s Egypt, which fell in its debut. The next day, it will be the turn of Groups E and F to complete the second date. In that sense, there will be action with Ivory Coast vs. Sierra Leone and Algeria vs. Equatorial Guinea (Group E) and with Mali vs. Gambia and Tunisia vs. Mauritania (Group F).

Alphonso Davies will be sidelined from the courts for a while. (EFE)

The case of Alfonso Davies The squad led by Julian Nagelsmann is concerned as he was removed from the team due to inflammation of the heart muscle after having Covid-19. In the run-up to the match against Cologne, the coach said: “In the subsequent tests that we do on the players who had coronavirus we have found slight signs of a myocarditis, an inflammation of the heart muscle. He will not train until further notice. It will also not be available for the next few weeks. This myocarditis did not look so dramatic on ultrasound, rather it is a sign of myocarditis. Despite that, he has to heal and that definitely takes some time.”

Myocarditis is inflammation of the heart muscle. It is one of the most frequent sequelae in athletes who have had the coronavirus, even in those who did not experience symptoms related to the disease that was declared a pandemic in 2020. 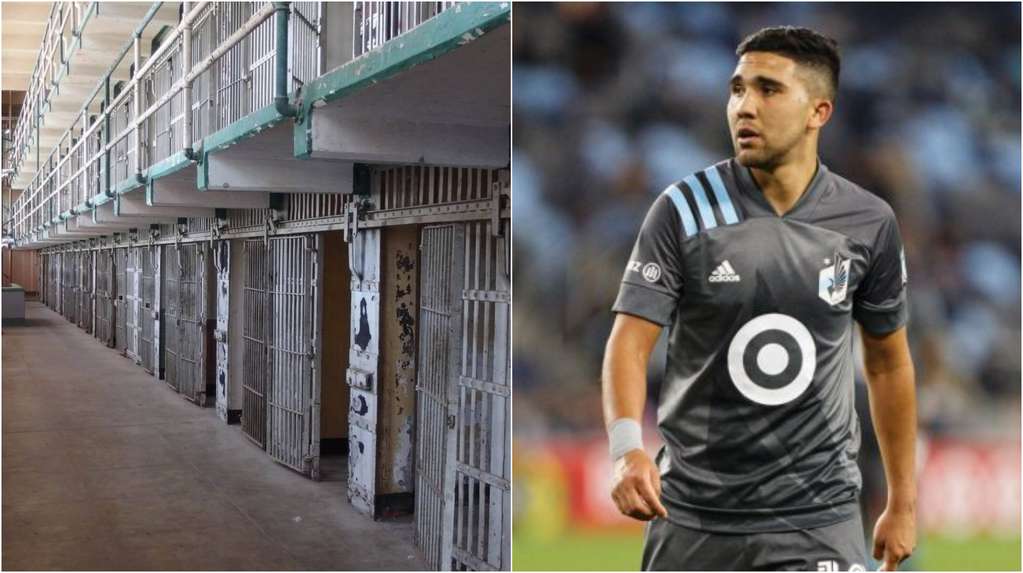 Bebelo Reynoso was transferred to the Bouwer prison: he lives with convicts of high danger among rapists, drug traffickers, femicides and repressors 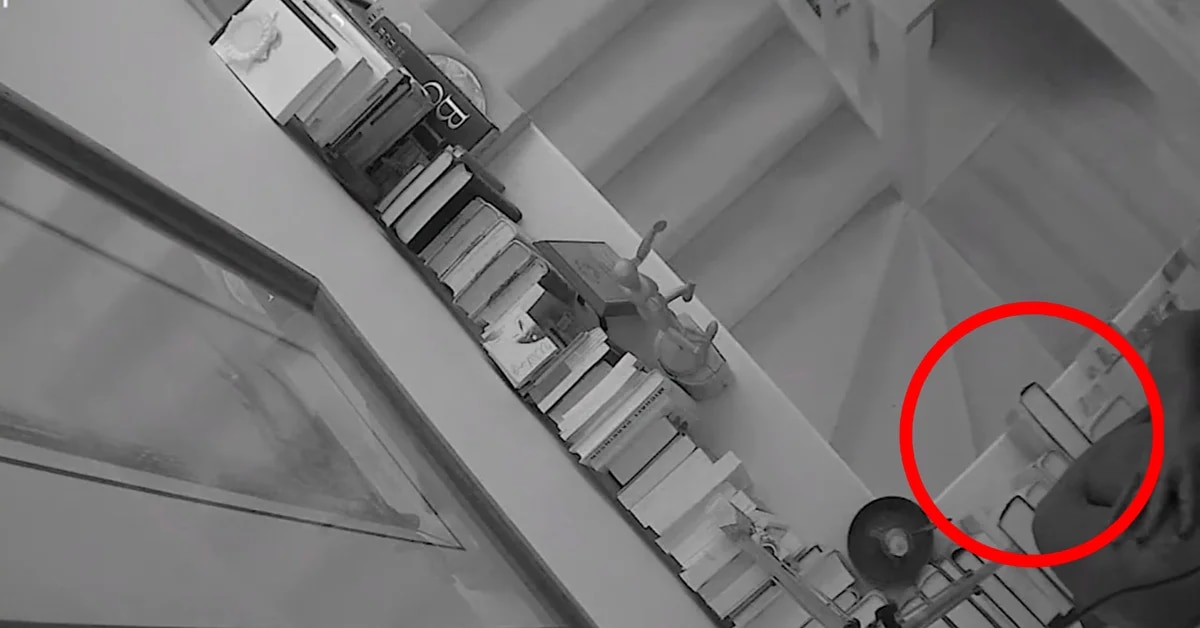 George Best’s widow assures that the ghost of her late husband is in her house: the revealing video 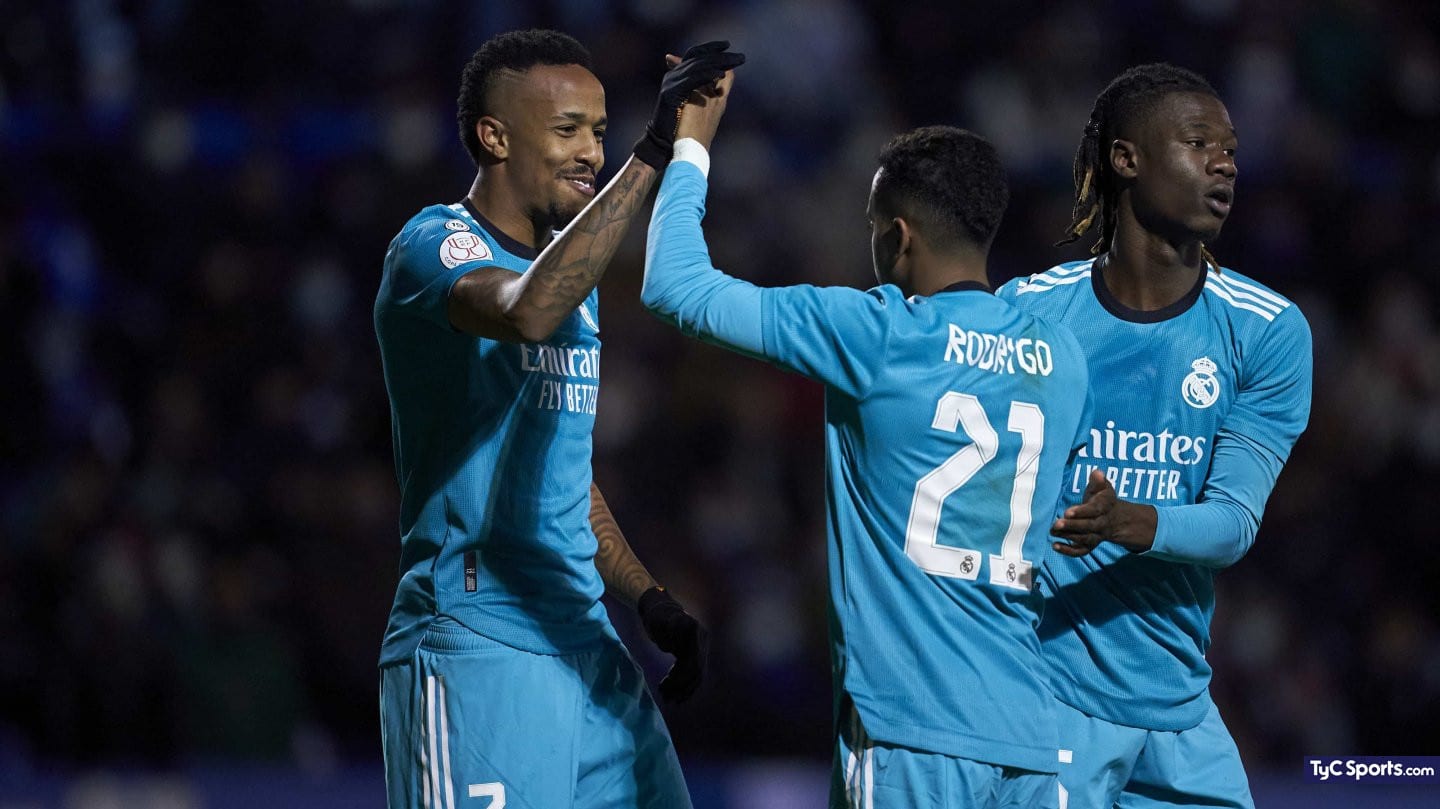 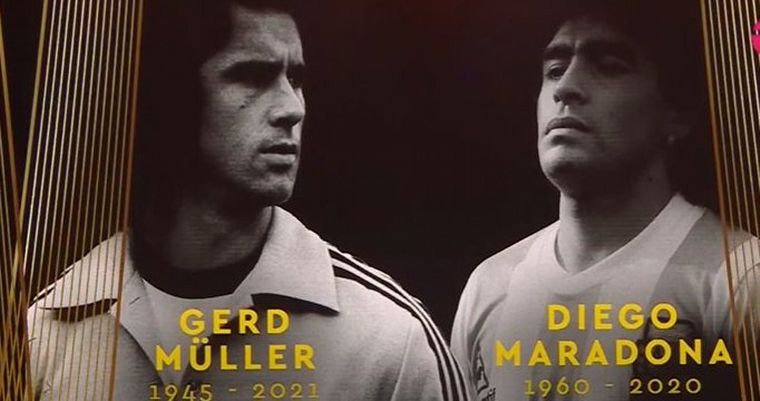 Emotional tribute to Maradona at the Ballon d’Or ceremony – Football