On November 22 from the Twitter account SquidCraftGames a teaser who, through several images, previewed what will be the version of the series The Squid Game in Minecraft and in the video it was possible to see how they recreated some of the most iconic scenes of the show. In addition, the renowned Spanish content creator Auronplay will participate in the project.

As the name indicates, the modality of the game mode in question will be based on that of the series that was an absolute success on Netflix and that premiered on September 17 worldwide. During the first four weeks after its release, Squid Game was viewed from more than 140 million homes, setting an all-time record for the streaming platform.

The impact and popularity of the series reached such extremes that multiple content creators saw the opportunity to adapt it to different formats, adjusted to their own audiences and crossing the borders of audiovisual productions to enter the world of video games. A clear example was the Roblox server with the tournament promoted by Rubius.

The new platform to adapt it and continue the fever that the series has generated will take place in Minecraft and it has already taken a great first step with the confirmation of Auronplay as participants and a clear promoter of the project. In addition, from the Twitter account only four users are followed, among which are Rubius and Komanche, other well-known streamers, so it can be assumed that they will also participate.

Through your Twitter account Auronplay he referred to the preview as “the project I’ve been talking about.” He also clarified the nature of the proposal: “This is not a mod. It has been created from 0 pixel by pixel by a group of people who have been working on it for months. I want you to see everything ”. Also, a user asked if it is related to TortillaLand and the streamer explained that it is a completely independent proposal and was made by other developers, so the content of TortillaLand “will continue as always”.

Although for now, for the information given by the same account, Komanche, Rubius and Auronplay would be the first streamers that can be assumed to participate, it is expected that in the coming days new relevant names will be known that have been part of other projects, such as TheGrefg, arigameplays or the same Ibai.

The video teaser, which already has more than a million views, promises that there will be different survival tests to which all those who participate will be exposed. Thus, Auronplay shows once again the reason why he is one of the most relevant creators of the moment. A few days ago, thanks to his content, he surpassed the barrier of 10 million followers, which established him as the Hispanic streamer with the most followers in the world. But, in addition, it reaffirms that reach with its audience on a day-to-day basis, which stands at an average of viewers of almost 100,000 users and has reached peaks of more than 300,000.

The collaborative and original content of the different creators continues to attract large numbers and the following audiences of each of the participants, who experience a kind of crossover his streamers favorites or have the opportunity to meet new faces and witness unique interactions and moments. 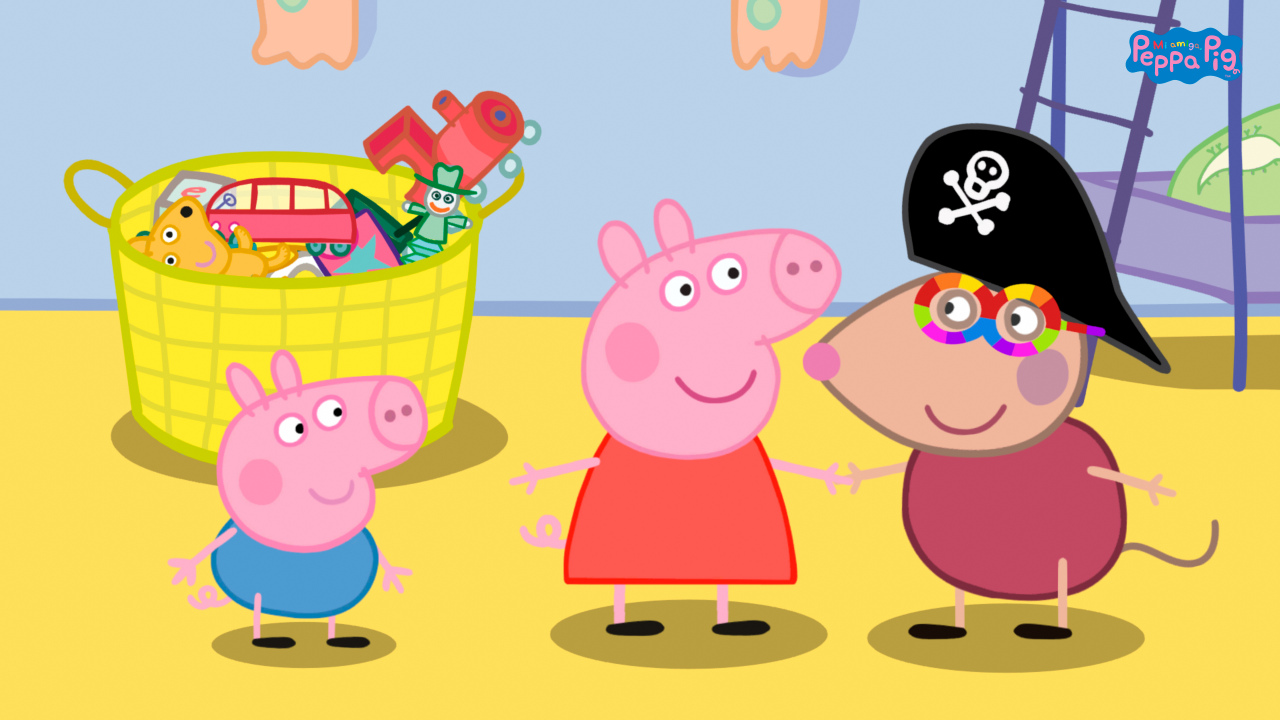 My Friend Peppa Pig is rated higher than Far Cry 6, Battlefield 2042 and the GTA trilogy combined 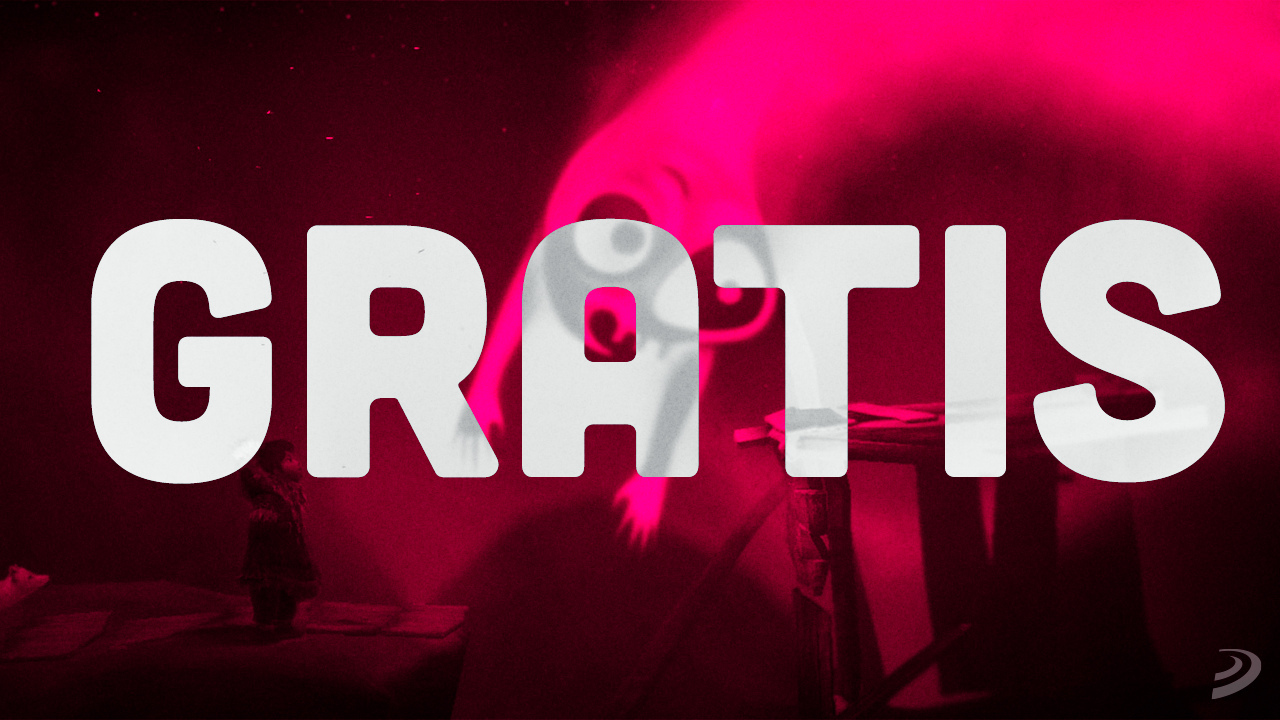 and next more gifts 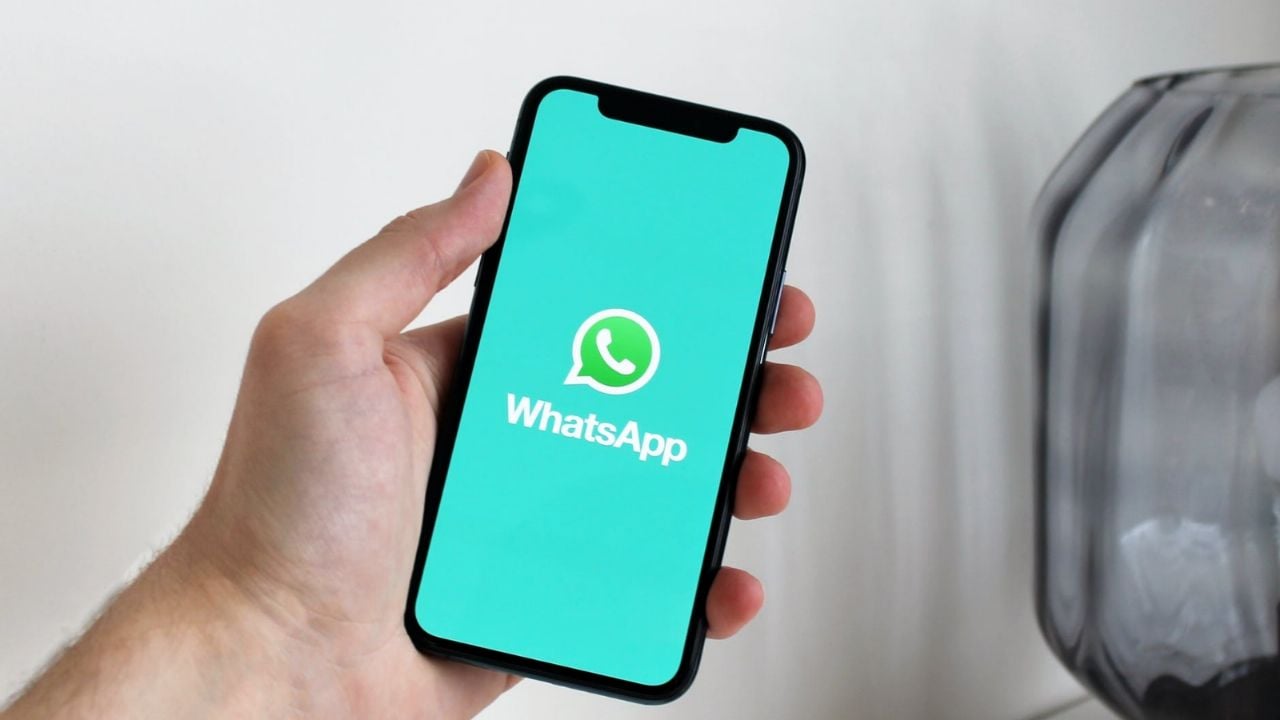