Australian Immigration Minister, alex hawke, Finally made the decision to cancel Novak Djokovic’s visa, the best tennis player in the world, who may be prevented from entering that country for the next three years. The lawyers of the athlete they appealed the measure, which would find a very prompt resolution of the justice: a hearing has already begun that will define the fate of the Serb, who intends to participate in the australian open. The tournament will start this Monday and the number 1 in the ranking wants to defend the crown achieved in the last three seasons.

Hawke’s determination, which as Minister of Immigration has the personal power to revoke the stay of a visitor, took place at almost 6 p.m. local time on a Friday, so there is almost no time left for a definitive resolution of the conflict before the tournament. Ultimately, the organization of the contest can place Djokovic’s debut (against his compatriot Miomir Kecmanovic) on Tuesday, the last day of the first round. The Australian hearing tonight is conducted by Judge Anthony Kelly, the same one who ordered the tennis player to be released last Monday due to defects in the process of refusing Migration to enter the country.

Was a lot of pressure on hawke, both by the press to make the decision soon and move forward in the situation that was already eroding Australia’s international image, as on the part of the political opposition to expel the tennis player, who had entered the country using a medical exception given his lack of vaccination against the coronavirus. The official, openly liberal, has published on his website a speech in which he states: “I am a great believer in the ideas that emanate from the grace of God, forgiveness, redemption and second chances.” However, Thursday’s press conference by Prime Minister Scott Morrison, the country’s political leader and a friend of Hawke’s, had clearly hinted that the government planned to expel Hawke.

In a first claim to justice, Djokovic had had a favorable ruling four days ago by Judge Kelly, who had ordered the Australian government to release him from the Melbourne hotel for detained immigrants where he had been located. But the lawyer who represented the Ministry of the Interior, Christopher Tran, warned at the end of the hearing that the government reserved the right to expel the athlete through the power of Hawke. That ended up happening.

But it was not the end of the judicial interdict between Djokovic and the Australian authorities, because the lawyers of the number 1 in the world ranking followed the battle immediately. It is the same magistrate, Anthony Kelly, head of the Australian Federal and Family Court, who took up the case. In his first decision, at the end of a hearing that, with interruptions, lasted about 7 hours, he founded the order for the player’s release on questions of form in the process of the Serb’s entry into the country. Now you know the subject first hand.

In the days after Kelly’s decision, it was learned that Djokovic had claimed to have tested positive for coronavirus on December 16, but it immediately emerged that he interacted with people in the two days after that. The tennis player admitted that in a recent statement and lost support even from the government of his own nation.

And apparently, also public support in Australia. A poll quoted by the newspaper Herald Sun, from Melbourne, states that before the news of the cancellation of the visa 84% of the total of those consulted wanted Djokovic to be deported.

“Today I executed my power under section 133C(3) of the Migration Act to cancel the visa presented by Mr. Novak Djokovic based on health and good order, on the grounds that it was in the public interest to do so.

This decision follows orders from the Federal and Family Court of January 10, 2022 that eliminated a previous cancellation, due to procedural correction.

In making this determination, I carefully considered information provided to me by the Department of Home Affairs, the Australian Border Force and Mr. Djokovic.

The Morrison Government is strongly committed to protecting Australia’s borders, particularly in relation to the Covid-19 pandemic.

I am grateful to the officers of the Department of Home Affairs and the Australian Border Force, who work every day to serve Australia’s interests in increasingly challenging operating environments.” The news of the champions with Racing in 2001 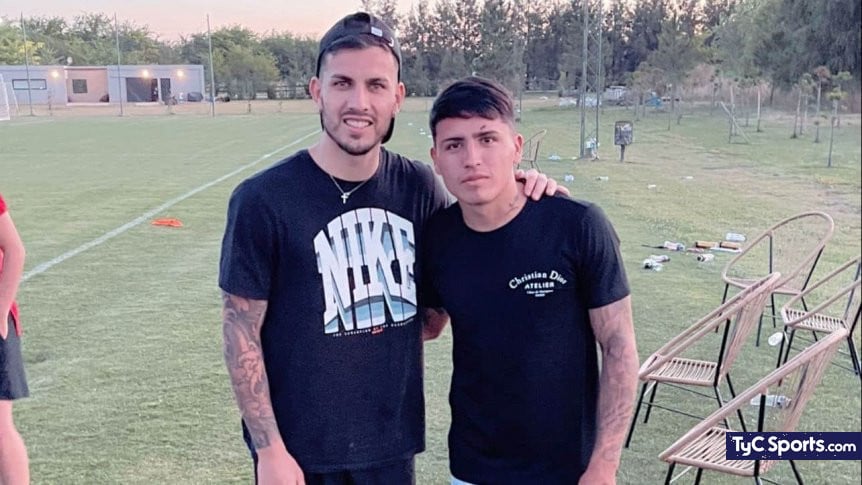 Farías met a “crack” from Boca 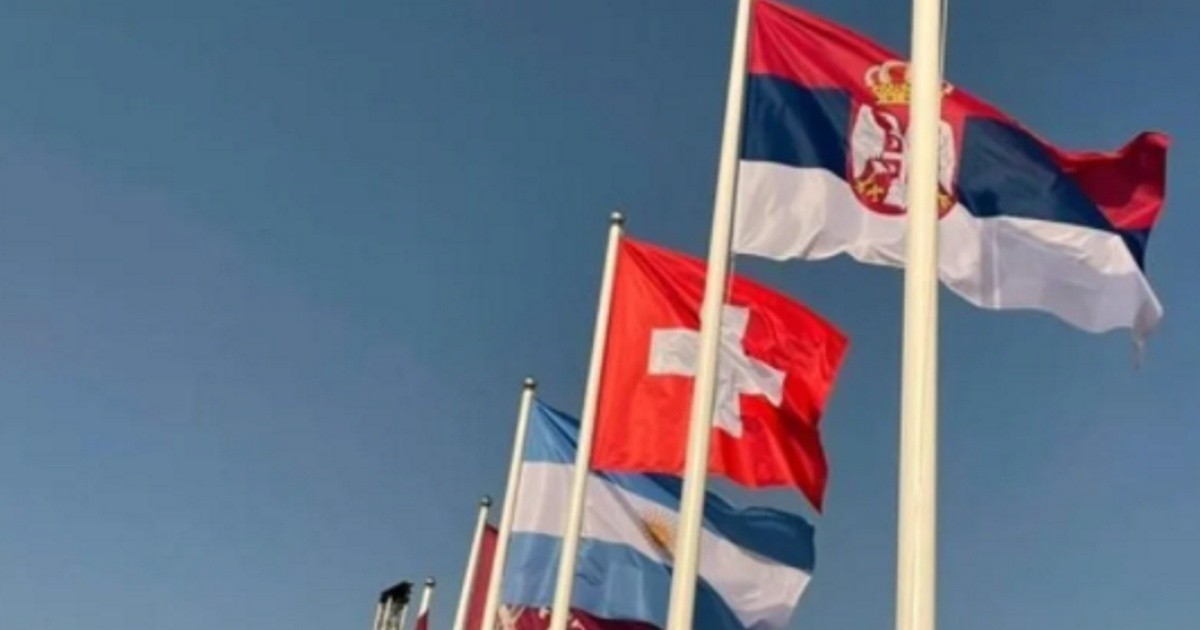 Qatar 2022: the Argentine flag already flies at the headquarters of the next World Cup