Australia classified the Hezbollah group as a “terrorist organization

The Australian Government declared this Wednesday as terrorist organizations to the Islamic group of Lebanese origin Hezbollah and the neo-Nazi collective The Base, founded in the United States in 2018.

In a televised conference, Australian Home Secretary Karen Andrews stated that the decision has been made at a time when the country is opening its borders, closed since the beginning of the pandemic, which will increase the concentration of crowds and an increased risk of attacks.

Andrews noted that Hezbollah “continues to threaten terrorist attacks and support terrorist organizations”Therefore, he declared to the entire organization that way, that it also has a military and a civilian arm.

The measure implies a extension of the current ban on selling weapons to these groups with considerable political power in Lebanon.

The minister affirmed that the Government’s intention It is not to create fear among citizens, but to protect their safety and not lower our guard against the risk of terrorist attacks.

Hezbollah (“Party of God”) is a Shiite Islamic movement born in 1985 in the framework of the war in Lebanon with the help of Iran and aims to fight against Israel and the Western forces led by the United States.

This organization has a political party in Lebanon, as well as several NGOs, schools, a secret service and a powerful militia that it has been involved in the armed struggle against Israel and in the wars in Bosnia and Syria.

The movement It is considered a terrorist group by the European Union (only the military arm), the United States, Canada, Argentina, Paraguay and Japan, among others, but not by other countries such as China, Cuba, Iran, Russia and Venezuela.

The Australian Government, which in recent months deepened its alliances with the United States, he did not explain why he is making this decision now, amid a serious political and economic crisis in Lebanon.

Hezbollah (“Party of God”) is a Shiite Islamic movement born in 1985 in the framework of the war in Lebanon.

Regarding the group The Base, the minister explained that “It is a violent, racist and neo-Nazi group that, according to security agencies, have planned terrorist attacks”

“The Base has been outlawed as a terrorist organization by the Governments of Canada and the United Kingdom”He added.

The Base was formed by American neo-Nazi activist Rinaldo Nazzaro, who is believed to be in Russia, and is active in the United States, Canada, Australia and Europe with a supremacist ideology that advocates the creation of white ethno-states through violent actions.

A cyberattack on the military intelligence of the Maduro regime revealed that Hezbollah agents are taking refuge in Venezuela
Money laundering, indoctrination and terrorism: this is how Hezbollah’s sophisticated network works in Latin America
Lebanon cannot get out of its deep crisis and the specter of civil war haunts its cedars 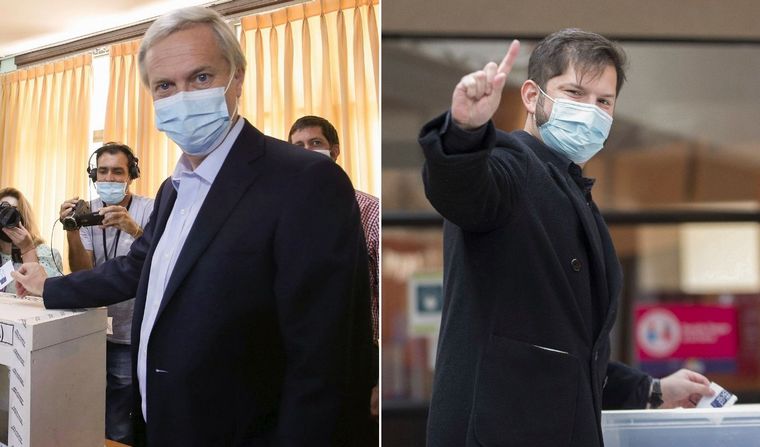 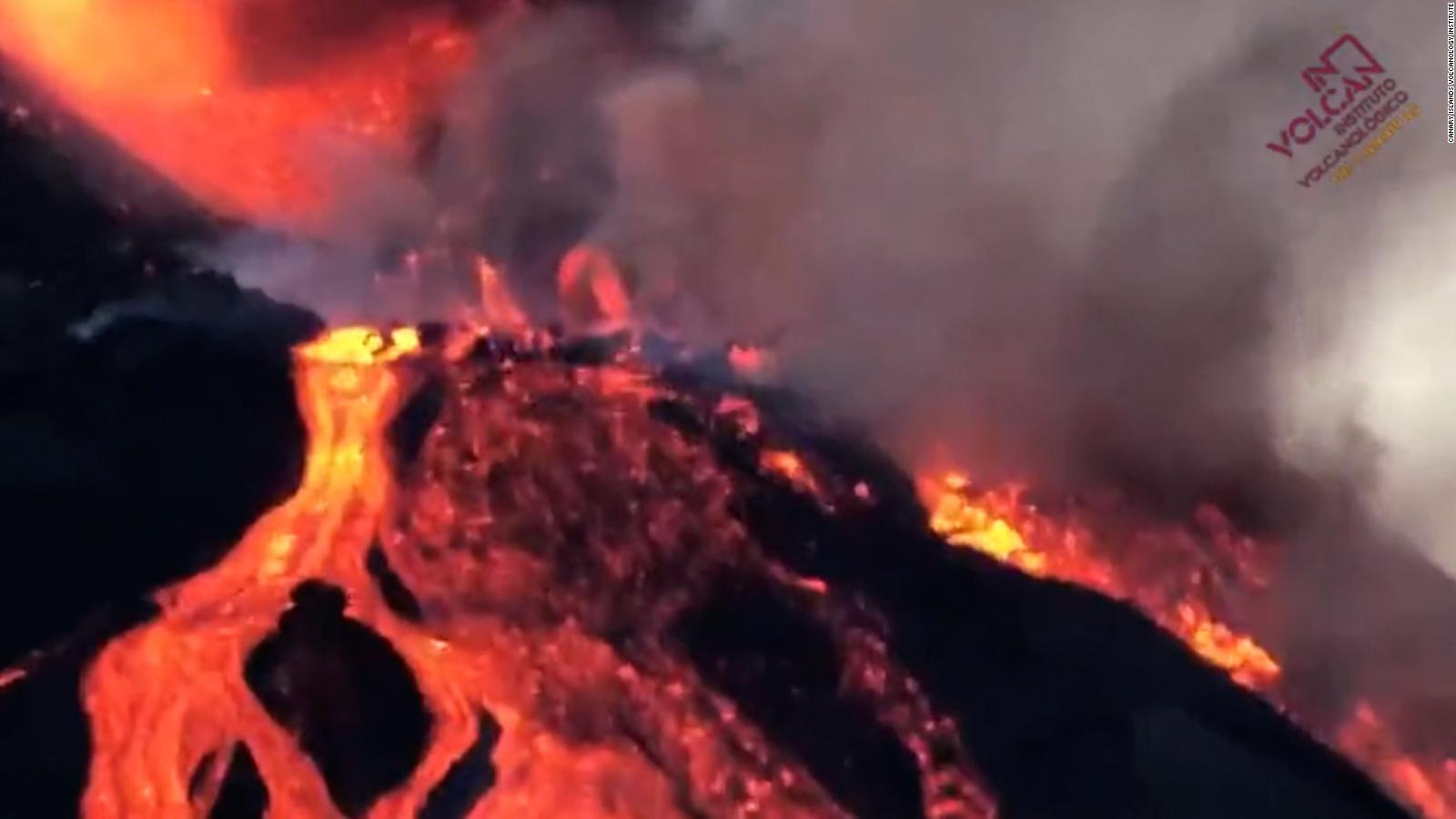 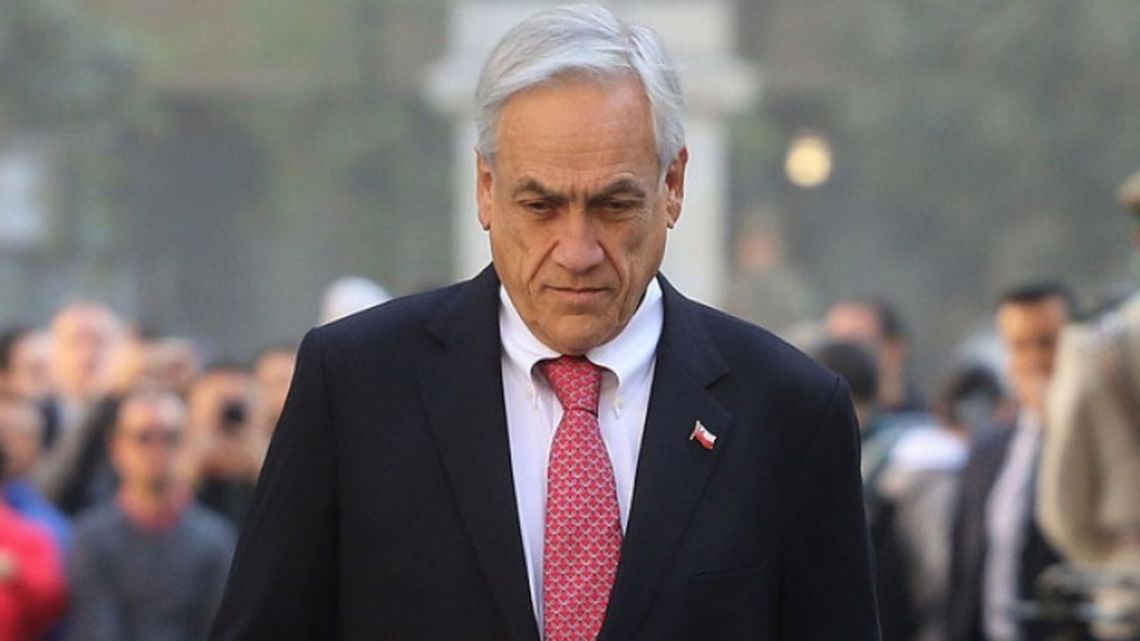 Chile begins impeachment of Sebastián Piñera with a 13-hour speech 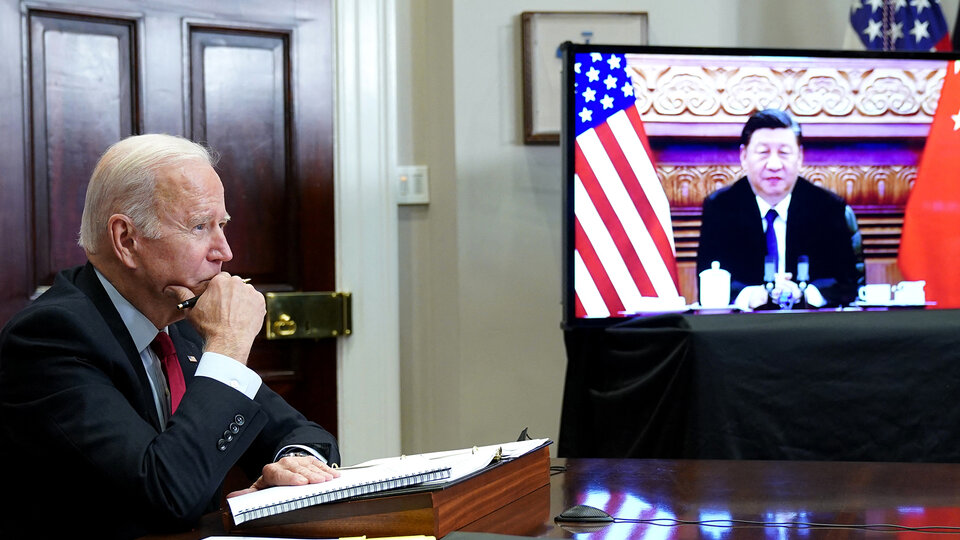