Australia has provisionally registered its hottest day ever recorded, after the mercury shot up to 50.7°C in the coastal town of Onslow, Western Australia, this Thursday, January 13. The scorching temperature too is equal to the highest ever recorded in the southern hemisphere.

Other parts of Western Australia experienced similar sweltering conditions on Thursday, with 50.5C recorded in Mardie and Roebourne. The record had remained unchallenged for 62 years, after 50.7 °C was observed at Oodnadatta in South Australia on January 2, 1960.

Australia’s national weather agency described the temperature as “unprecedented”. Although Western Australia often experiences high temperatures, the average in Onslow at this time of year is 36.5°C, a figure 14.2 °C below the record.

Luke Huntington, a meteorologist with the Bureau of Meteorology, warned people in the region to be very careful, since the heat will remain in the coming days.

“The Pilbara region has had persistent hot temperatures in recent months and there has been no rain to really remove the hot air that has accumulated,” he said.

“Over the next few months, there is a high probability that daily temperatures are above average, at least until the rains of the rainy season arrive properly.”

Friday could see the record equaled again, or even surpassed, with areas surrounding Onslow, in particular, expected to experience temperatures close to 50 °C .

The extreme heat wave in Western Australia is being driven by winds channeling warm air westward from the center of the country. This is due in part to the movement of extratropical cyclone Tiffany in northern Australia, which has unleashed heavy rain and strong winds over Queensland and the Northern Territory.

It is projected that Tiffany move south towards central Australia in the coming days, bringing more heavy rain. It looks likely to miss the west of the country, which has seen much lower than usual rainfall totals in recent months.

Abundant rains will put an end to the historic heat wave 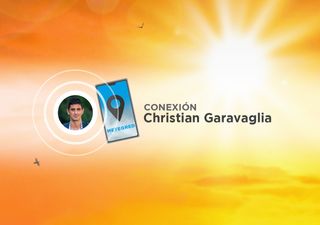 This has been the fourth time temperatures in Australia have broken the 50°C mark in standardized monitoring sensors. Research shows that the frequency of extreme heat events in Australia is increasing in response to climate change, with the climate warming by more than 1°C since 1960.

This has contributed to severe and widespread wildfires in recent years, a symptom of the increasing number of days with extreme heat in many parts of the country. 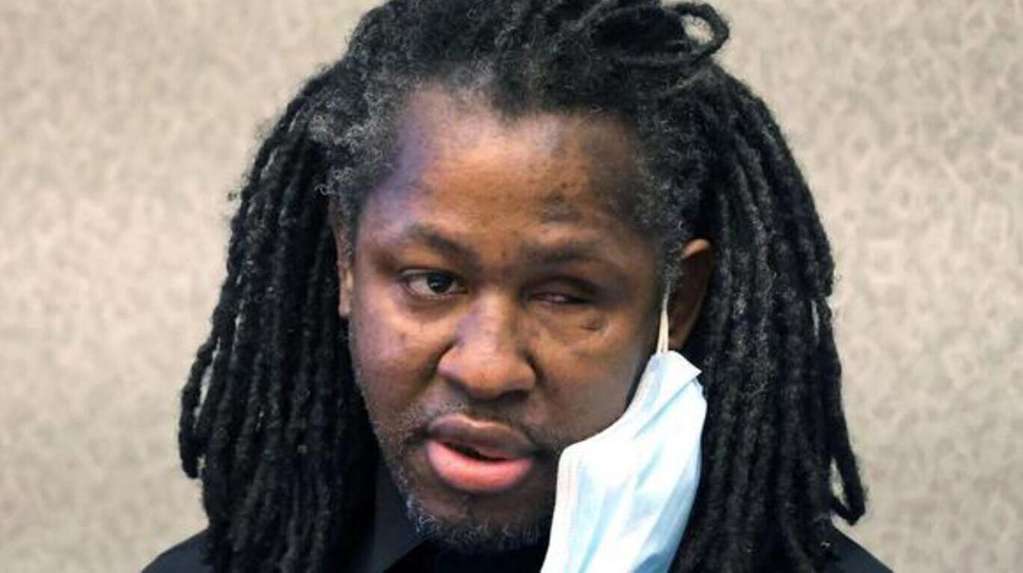 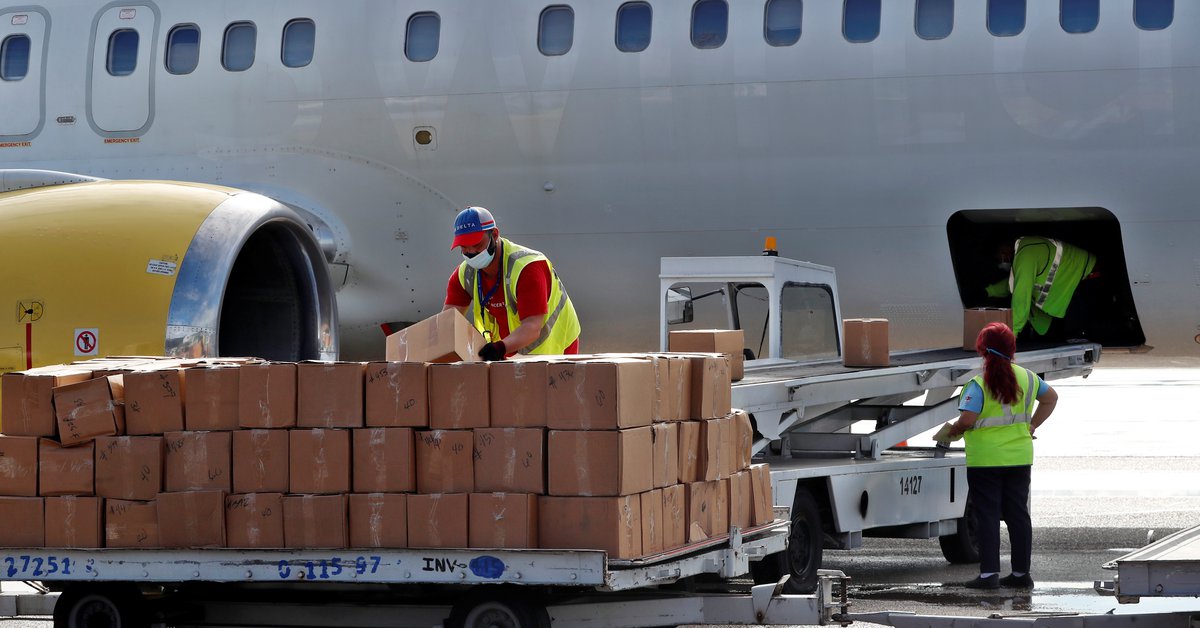 Food shortages in Cuba: US NGOs and Cubans abroad sent food to the island 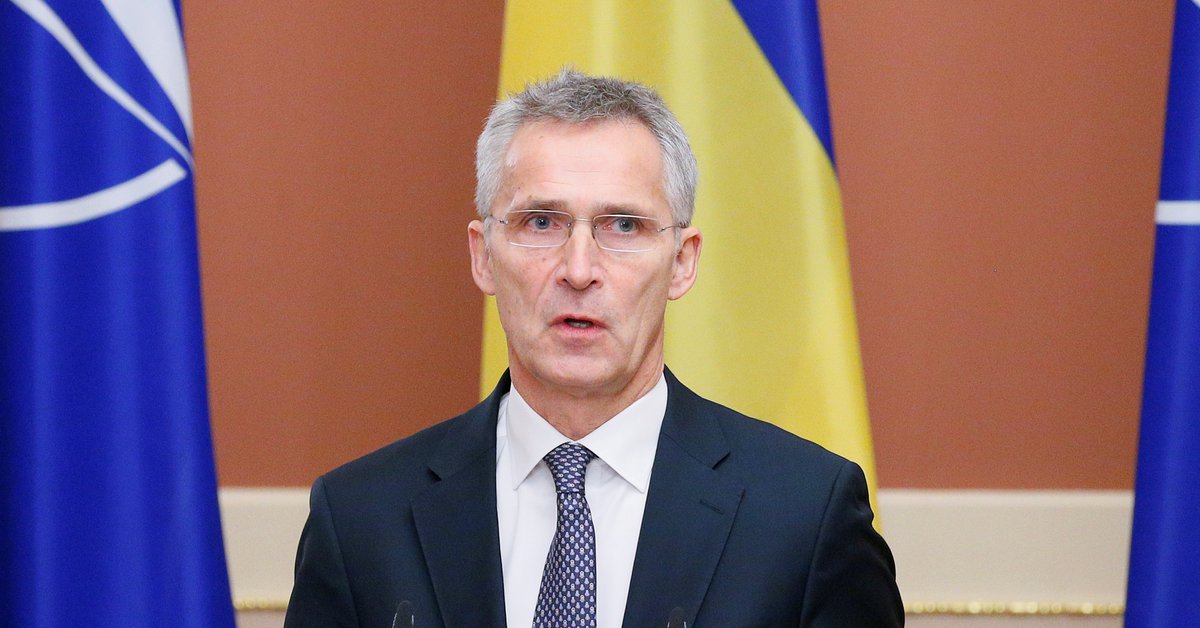 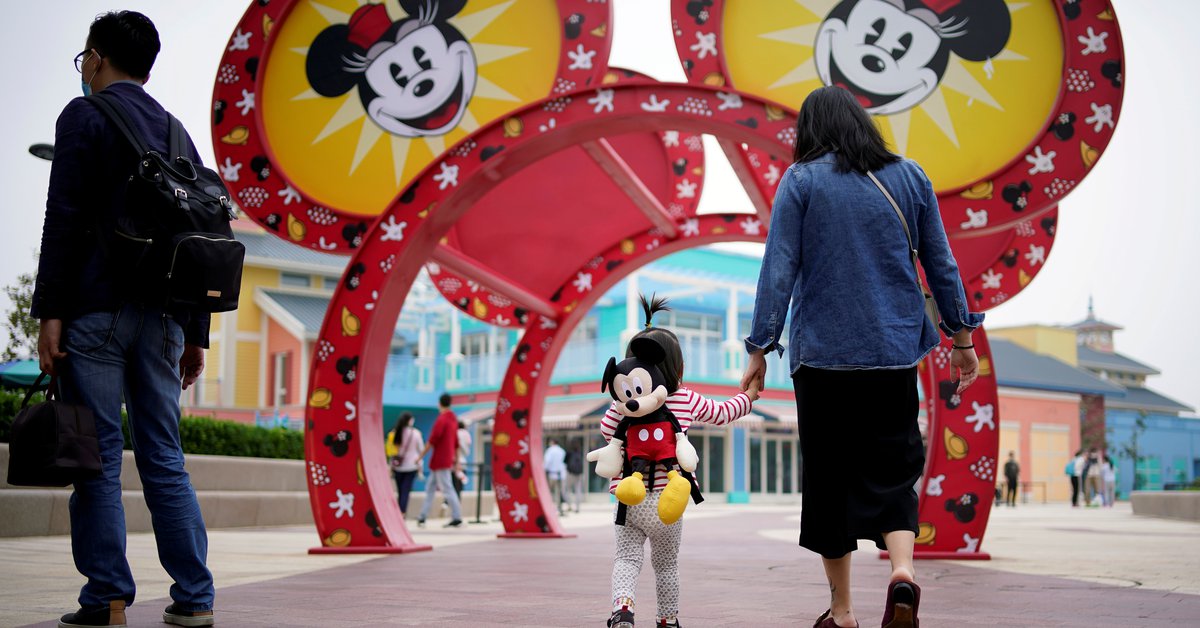