It is because of the current state of Kosciuszko National Park in New South Wales that it will not recover from environmental destruction and overgrazing if horses remain in it.

Under a draft plan to control the growing population of non-native animals, Australia has proposed a plan to euthanize more than 10,000 feral horses, maintaining a smaller population in the Kosciuszko National Park in New South Wales.

However, a concerned group of scientists said this will not prevent further damage to the sensitive Australian park, threatening endangered species and habitats.

An aerial study conducted in 2019, according to the Australian Alps National Parks, estimated that there are more than 25,000 wild or feral horses in Australia. Most of these, also known locally as brumbies, live in the Alpine region of Australia, situated at the intersection of three states: New South Wales, Victoria, and the Australian Capital Territory.

For its part, the Kosciuszko National Park is home to 14,380 wild horses, which cause widespread damage to the ecosystem of that region; large herbivores are an invasive species in Australia that reproduce quickly and, with their hard hooves, trample on delicate vegetation.

As David Watson, an ecologist at Australia’s Charles Sturt University, explained to Nature, part of the problem with the delicate vegetation is that much of it is endemic and threatened species, found only in the alpine environment of Australia, which covers only 1 % of the continent.

It is for this reason that scientists, through a letter, argue that the new plan is not enough. The 3,000 horses remaining in the park, according to the draft plan published last month and drawn up by the NSW National Park and Wildlife Service, would continue to threaten, through a cascade of desperation in the ecosystem, to endangered species such as burly galaxy fish, alpine tree frogs, Riek’s crayfish and broad-toothed rats, among many other indigenous species.

We recommend: Australia: show photos of the last Tasmanian tiger

Kosciuszko Park “cannot begin to recover from drought, extensive forest fires and overgrazing if, as currently proposed, 3,000 feral horses remain,” according to the letter, written on behalf of the Australian Academy of Sciences.

Authorities have to “listen to science, the latest evidence and recommendations on how best to protect the park from the significant damage that feral horses are causing,” John Shine, president of the Australian Academy of Sciences, said in a statement.

The draft plan recommends reducing the park’s wild horse population from about 14,000 to about 3,000 through a combination of shooting on the ground, as well as raids and relocations.

The proposed cull is in contrast to a ban on lethal control measures in the United States, where large populations of wild horses, known as mustangs, also cause problems, Nature reports.

Australian officials say the plan will safeguard the area while preserving the cultural value of the brumbies, a controversial concept introduced by a 2018 state law influenced, according to local media, by “community groups eager to promote the heritage value of horses. “.

The concept is considered controversial because it identifies the Brumbies as culturally important to the park, despite having been introduced to the area by European settlers.

For their part, in the open letter, the scientists point to a new study, published on September 17 in the journal Biological Conservation, according to which 71% of Australians surveyed agree that it is acceptable to sacrifice animals to protect species in Danger of extinction. 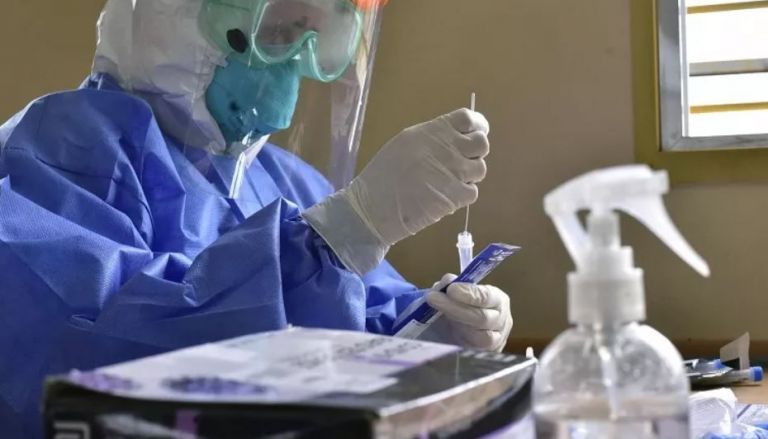 Misiones reported 9 infections, while there were no deaths from Covid-19 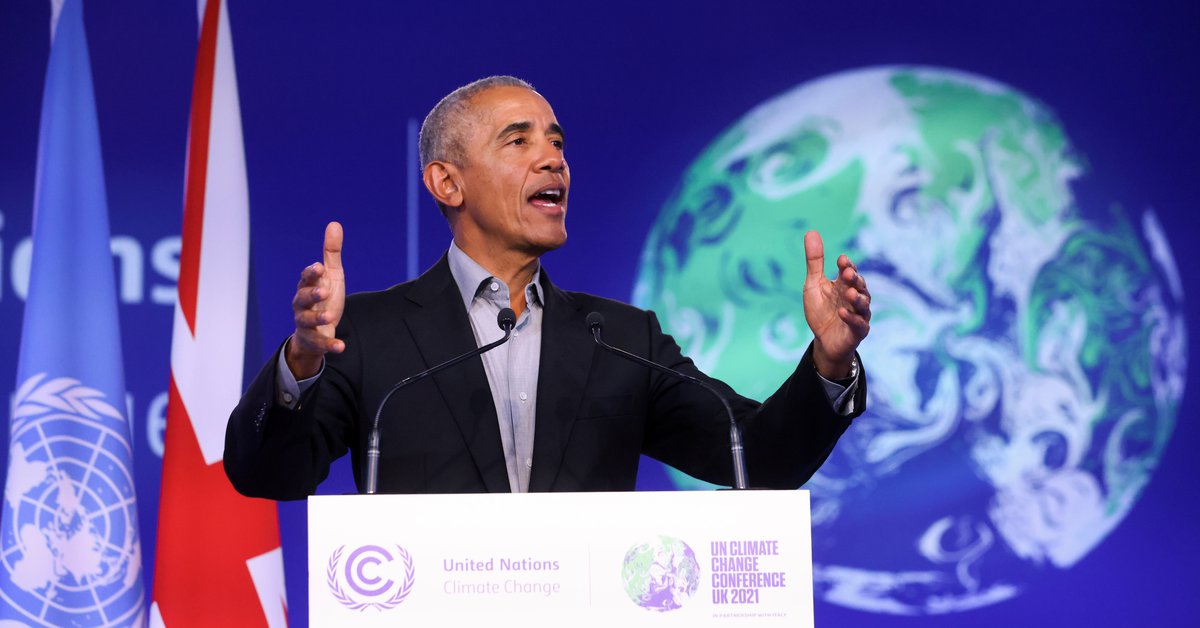 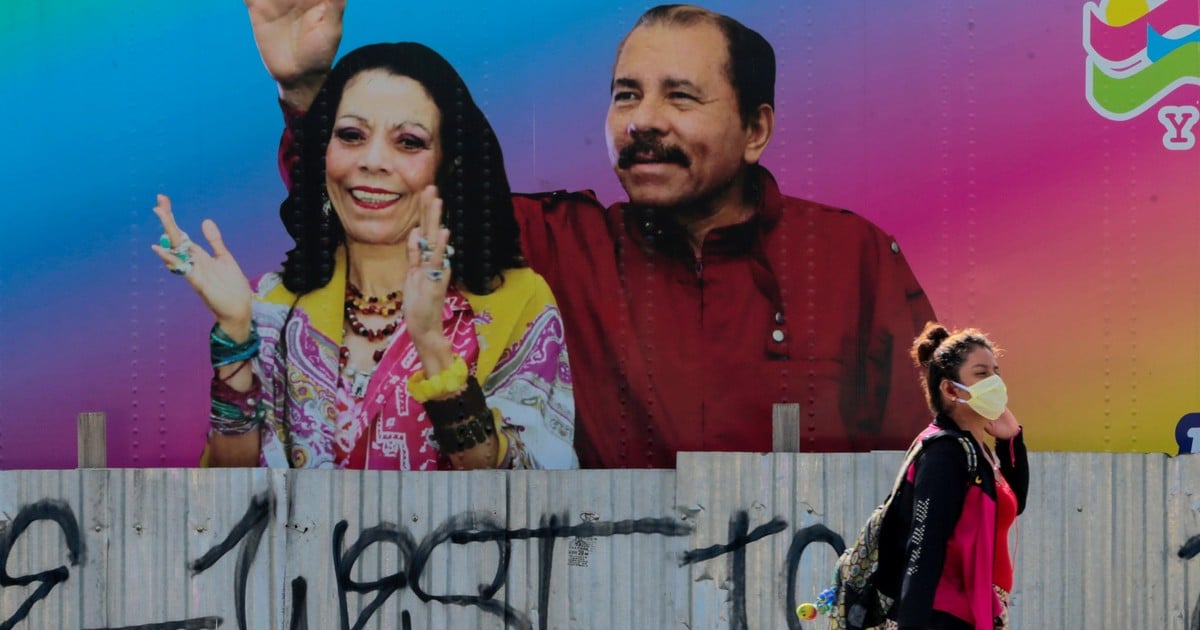 Five keys to understand what happens 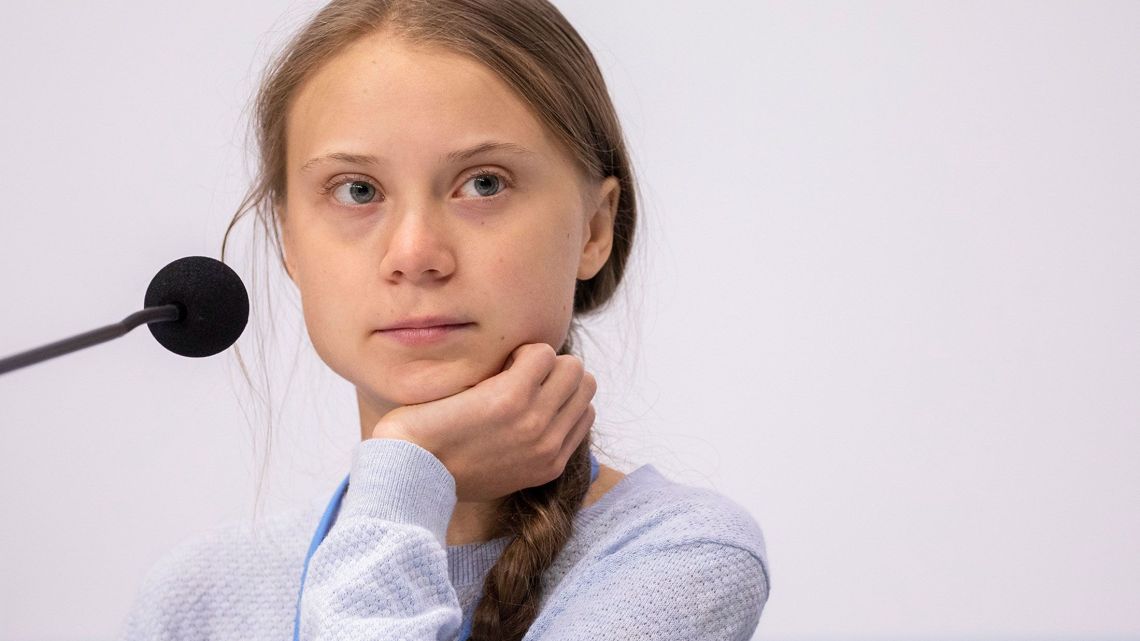