A dozen Argentine tennis players will start in the next few hours qualifying for the Australian Open, first Grand Slam of the season, and with it the illusion of getting into the main draw of the tournament that will be played in Melbourne from Monday 17, with prizes for a sum close to 75 million dollars. Eleven players will participate in the men’s team of the qualy, while Paula Ormaechea from Santa Fe will be the lonely hope in the women’s field.

Among the men, the duel that they will have to assume for the first qualifying round stands out, the porteño Francisco Cerúndolo (127) and the Cordoba Pedro Cachin (245). In addition, the platense Thomas Etcheverry (130) will have a difficult match with Belgian Kimmer Coppejans (208), who already beat him in the second round of qualifying at Roland Garros 2021.

The santiagueño Marco Trungelliti (199) will face the Czech Lukas Lacko (190), while the Rosario Renzo Olivo (189) will do it with the American Bjorn Fratángelo (165). The porteño Camilo Ugo Carabelli (213) will rush a risky debut against Czech Tomas Machac (143), recent champion at the Traralgon Challenger, also in Australia.

Facundo Mena (209), another player born in the city of Buenos Aires, will meet the native of the Netherlands, Tim van Rijthoven (261), while the naturalized New Yorker, Andrea Collarini (262) will play against Czech Zdenek Kolar (142). Juan Pablo Ficovich (236), a neighbor of Berazategui, will face the Brazilian Felipe Meligeni Rodrigues Alves (210), whom he has already surpassed twice in the Future Sao Jose do Rio Preto and Curitiba, both in 2019.

The Buenos Aires man from Merlo, Nicolas Kicker (216), will be measured against Serbian Nikola Milojevic (138), while Thiago Tirante (241) from La Plata will face Canadian Brayden Schnur (238). In the female classification, meanwhile, the Sunchalense Paula Ormaechea (212 in the WTA ranking), a recent finalist in the Traralgon M60, will face the Swiss Simona Waltert (219) in the first round. In France they chose the best team in the world of 2021: they left out Messi and Mbappé 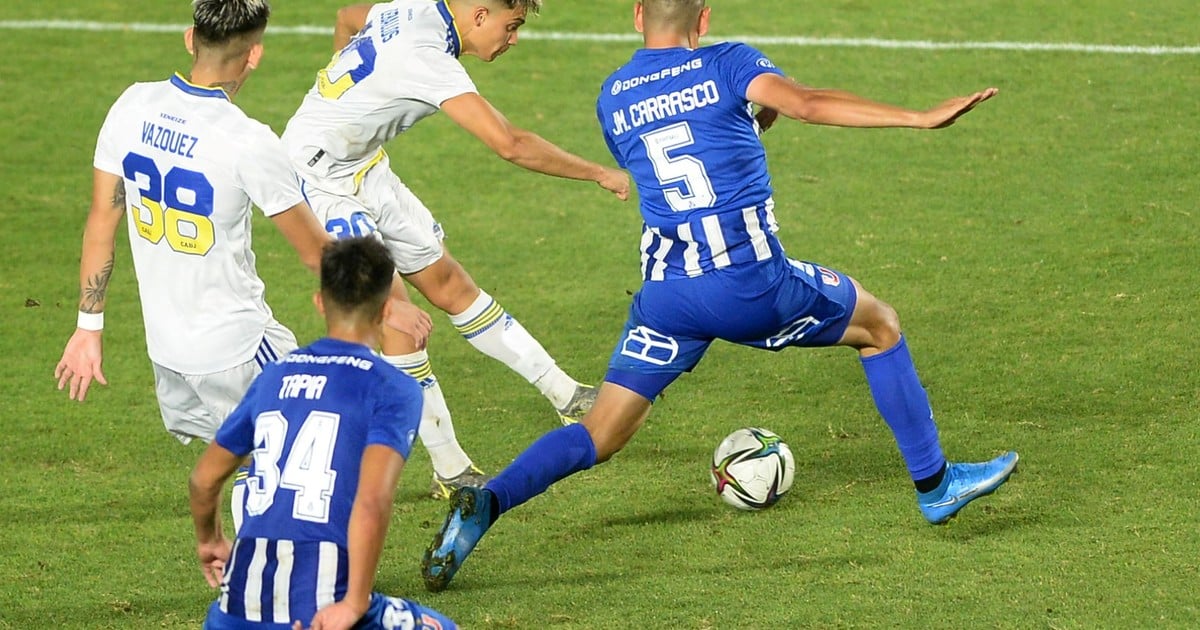 of the bicycle and the goal to “Look what this is!” 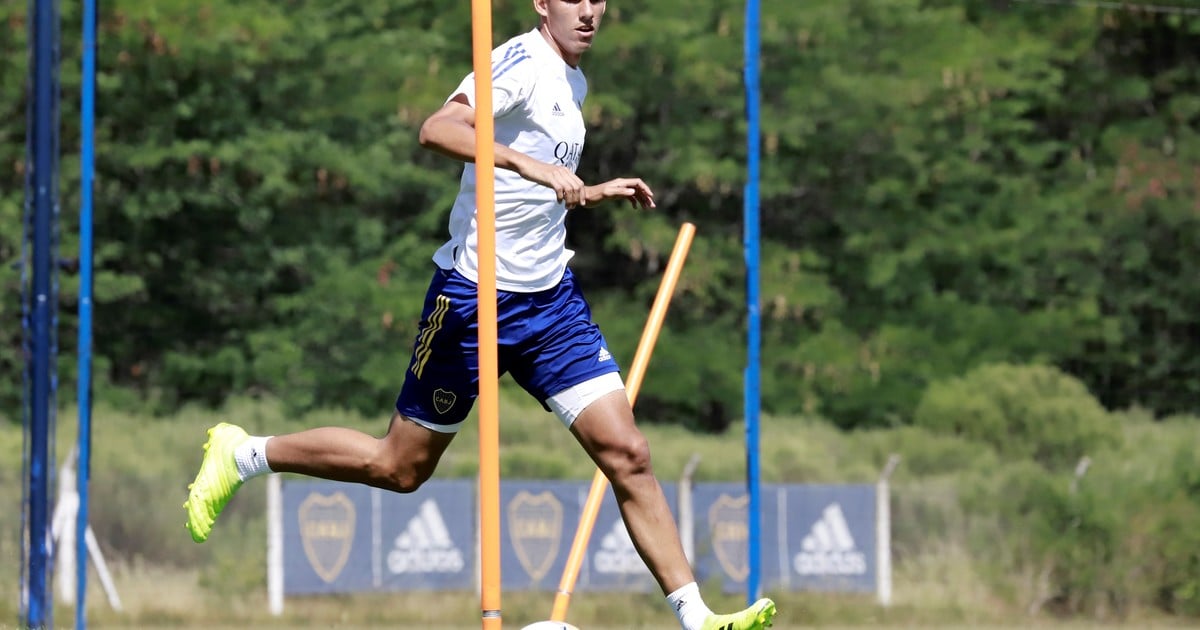 The jewel of Boca that can go to Platense 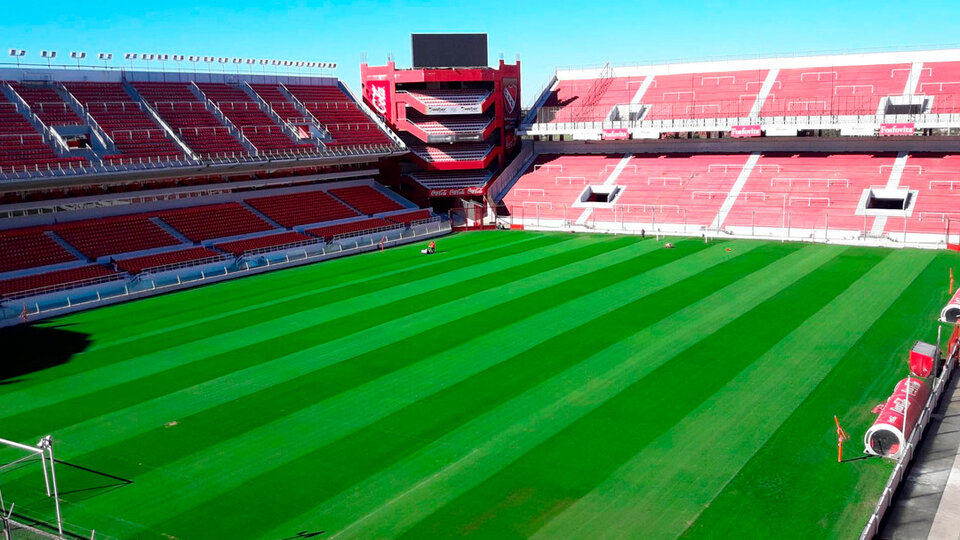 The Independiente stadium will change its name: it will be called Ricardo Enrique Bochini | Tribute to the greatest idol of Rojo