Austria officially entered lockdown this Monday after midnight, a harsh measure that sparked protests over the weekend, as in countries like Belgium and the Netherlands, where there were demonstrations against restrictions by covid-19.

Vienna seemed like a dead city, where shops, restaurants, Christmas markets, concert halls and hairdressers lowered the curtain. Except for the schools, the capital and the rest of the country woke up in silence on Monday.

As in previous confinements, the 8.9 million Austrians, in theory, are prohibited from leaving their home except to shop, play sports or receive medical attention. It is also allowed to go to the office and take children to school, but the authorities called on the population to stay at home.

“We need decisive action,” said the Minister of Health, the environmentalist Wolfgang Mückstein, justifying the strong restrictions, and recalled that “in the ucis the staff is at the limit, they can no longer.”

“We must reduce contacts (between citizens) by at least 30%, we need the capacities of hospitals for everyone, we need a medium-term perspective,” insisted the minister last night, in an interview with the public television ORF .

“The situation is a bit confusing,” says a Vienna resident, Kathrin Pauser, after dropping off her 11 and 9-year-old daughters, both recently vaccinated, at school.

Since the arrival of anti-coronavirus vaccines and mass vaccinations, no country in the European Union had dared to impose a new lockdown.

The announcement of the measures on Friday in the face of a spike in infections found an echo in other parts of Europe, with large protests in the Netherlands and Belgium, among other countries.

The Netherlands experienced its third night followed by protests on Sunday, with fireworks and vandalism in the northern cities of Groningen and Leeuwarden, as well as Enschede in the east and Tilburg in the south. However, the protests were less intense and violent than those that rocked Rotterdam on Friday and The Hague on Saturday.

Dutch police indicated that 145 people were arrested after the three days of protests.

Protests in Rotterdam, the Netherlands (Reuters)

The annoyance in the Netherlands arose from the restrictions that especially affect restaurants, which must close at 8:00 p.m.

The Dutch government has raised prohibit access of the unvaccinated to certain places to contain the wave of infections.

“People want to live … that is why we are here,” Joost Eras, one of the organizers of the demonstrations, told AFP, who nevertheless distanced himself from the violence.

In Austria, the scenario seemed unthinkable just weeks ago, when former Conservative Chancellor Sebastian Kurz declared the end of the pandemic amid the proliferation of vaccines. His successor Alexander Shallenberg, who took office in October, “did not want to contradict that message and for a long time kept the fiction” that everything was fine, political scientist Thomas Hofer told AFP.

With the increase in infections, which reached unprecedented levels since the beginning of the pandemic, the Austrian government began to take measures aimed at the unvaccinated, preventing their access to public places.

The vaccination rate is “blatantly low”, with 66% of the population compared to 75% in France, for examplenoted the political scientist.

In addition to the confinement, scheduled until December 13, vaccination of the adult population will be mandatory by February 1, 2022, a measure that few countries in the world have adopted.

“It is a real chaos,” said Hofer, noting “the absence of a clear government strategy.”

“I hoped that we would not get there, especially now that we have the vaccine. It’s dramatic, ”said Andreas Schneider, a 31-year-old Belgian economist who works in Vienna.

The reaction was immediate: Saturday afternoon, some 40,000 people marched through the streets of Vienna shouting “dictatorship”, summoned by the far-right party FPO.

Also in the northern city of Linz there was a mobilization of thousands of protesters.

In other parts of Europe, in addition to the Netherlands, the number of infections is also increasing, restrictions return and frustrations grow.

On Brussels Crashes were reported Sunday as tens of thousands of people rallied in opposition to measures targeting the unvaccinated.

There were also mobilizations in Australia against vaccination, while in French West Indies There were violent protests against the requirement of a health pass and the mandatory vaccination of medical personnel.

The French department of Guadeloupe, in the Caribbean, received police reinforcements from France on Sunday after violent demonstrations against the requirement of mandatory vaccination.

Europe increased COVID sequencing for fear of a new variant appearing
Belgium: violent clashes in protests against measures to curb the fifth wave of COVID-19 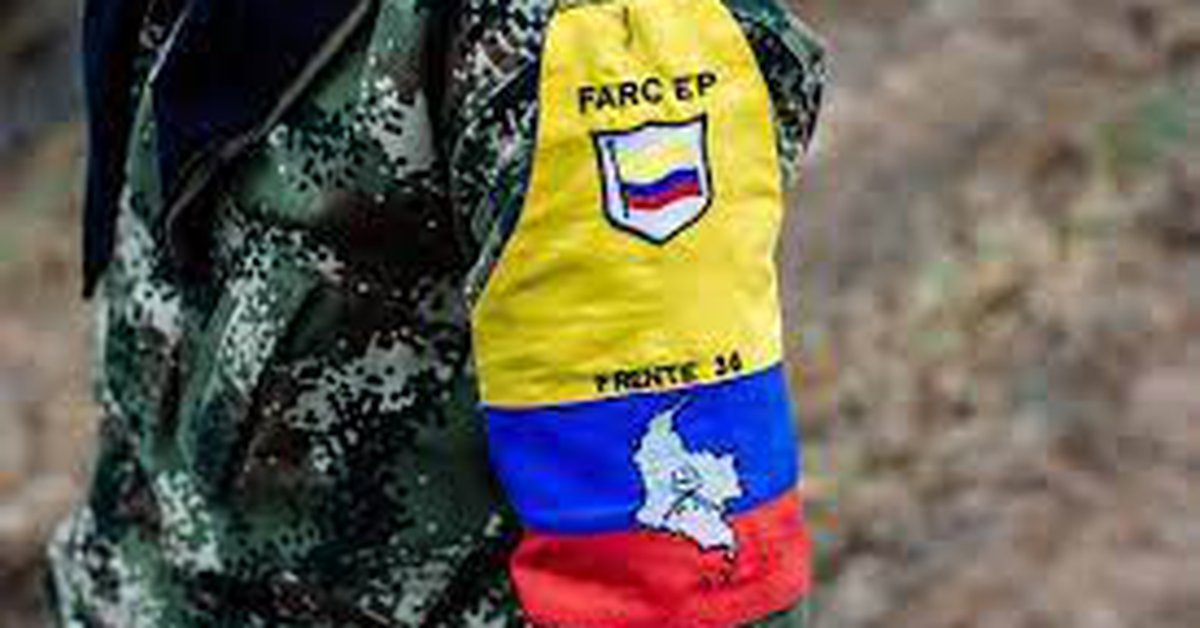 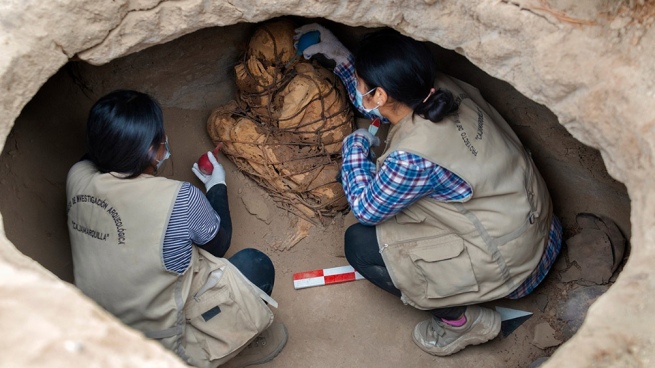 They found a pre-Inca mummy in Peru tied with ropes 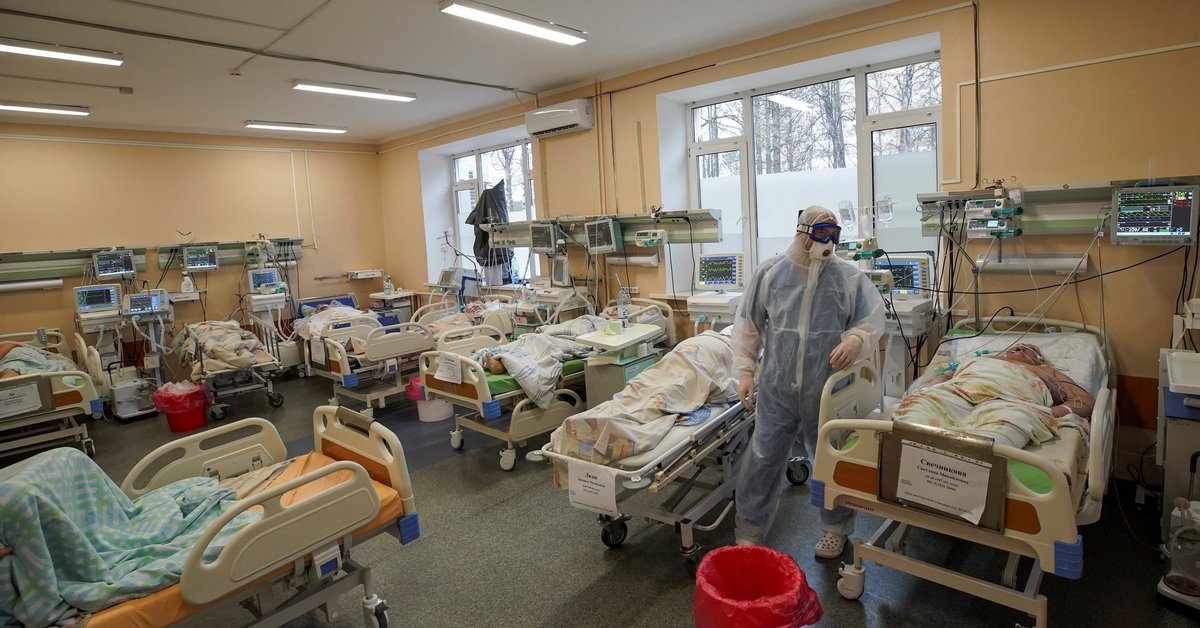 Russia recorded more than 1,200 COVID deaths for the fifth day in a row

Spain offers free work and home, how to apply and what are your requirements? | Chronicle