Axie Infinity’s SLP token has posted a 15% rally in 24 hours and is now trading above $ 0.04 thus ending a bearish streak that began in early November.

Sky Mavis, the company behind the game Axie Infinity, reported today that it will update the reproduction rates of its virtual pets, an update that will be activated from this Thursday, December 9. Since then, all Axies spawn costs require three times more SLP than before and twice as many AXS, both assets from the game’s metaverse.

The announcement had an immediate effect on the price of the SLP, as developers assure that the adjustments will benefit the economy of the project. The change pursues the goal of manage inflation of game tokens to increase stability.

“Most of the recent imbalances are due to the AXS part of the replay fee being too high. We believe that the adjustment will better balance the burning of SLP, the growth of the Axie offering and the incentives for breeders and players. “

Statement from Sky Mavis, the company behind Axie Infinity.

Axie Infinity, the first to exploit the gaming trend play to earn, continues to add active players and already exceeds 110,000 users, according to data from DappRadar. However, it was already surpassed by other similar projects, such as Splinter Lands and Alien Worlds, both with more than 240,000 gamers assets.

The land of the “undead” is now a desert

If the data for Axie Infinity is optimistic for its large player base, the same is not the case with Plant vs Undead, another project. play to earn which in September of this year registered more than 800,000 active users. At the time, the initiative was considered the strongest proposition to compete with Sky Mavis.

However, today things have changed in the metaverse of the virtual agriculture project, since its PVU token is a scant penny away from being worth nothing, while its users apparently have already abandoned its platform.

The token PVU has fallen 99.3% since reaching its all-time high last August 25 when it was trading USD 24.73. Today, almost four months later, its price is on the order of $ 0.17, as shown by coingecko data.

As reported by CriptoNoticias, three weeks ago the team behind the game made changes with the idea of ​​resurrecting its PVU token, but it is evident that these did not take effect so the value of the asset continued to precipitate.

The PVU could not be recovered from some decisions made by the project’s developers that in September had a direct impact on the token. Among them, a series of withdrawals of funds that ended up influencing the fall in its price. At that point, the asset lost more than 80% of its value relative to its all-time high in August. 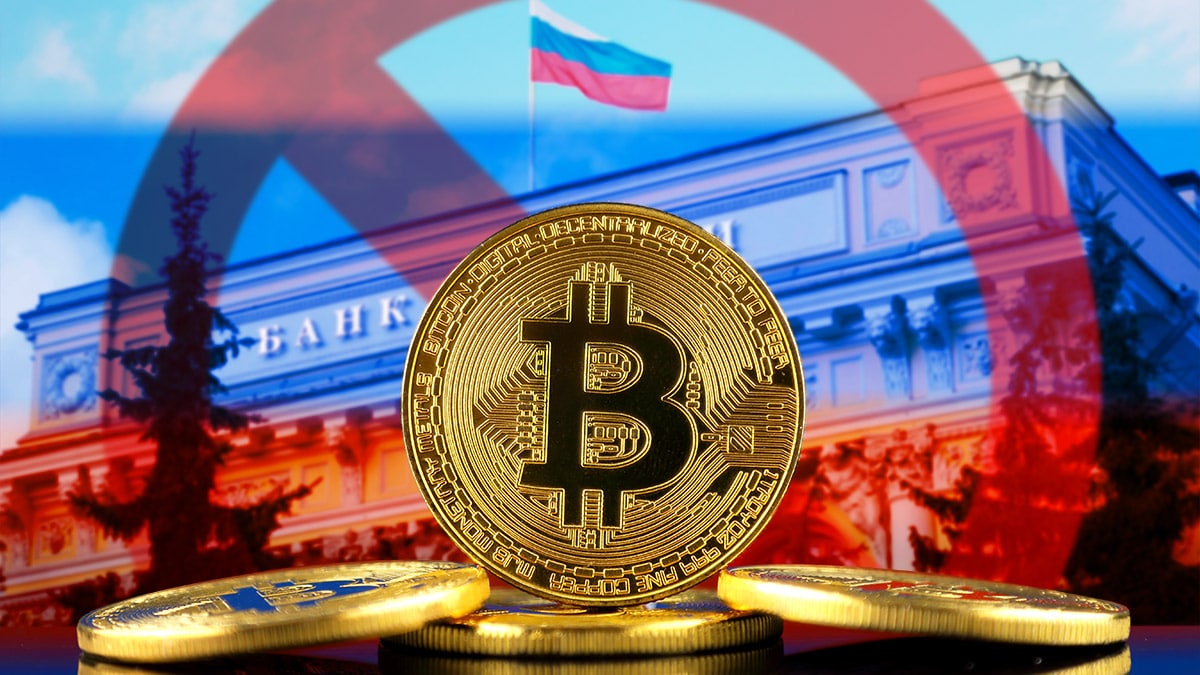 Central Bank of Russia wants to make the trading, mining and use of bitcoin illegal 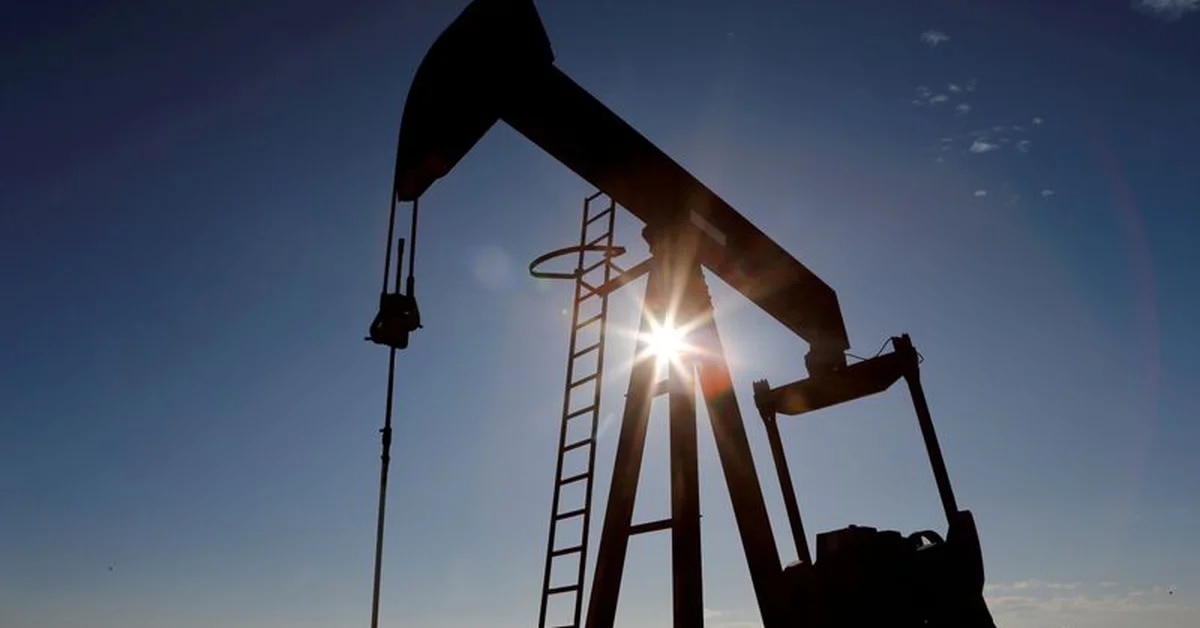 Good news for the markets: JP Morgan assures that the Omicron variant could spell the end of the pandemic 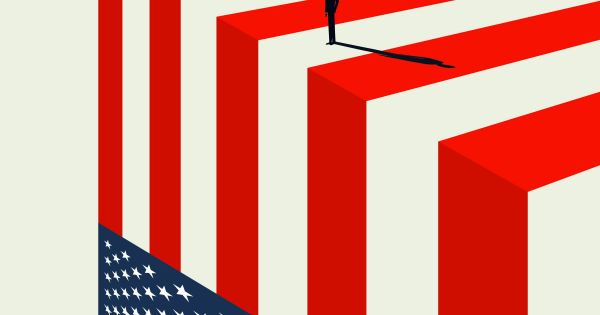