In a very changing closure because many drivers suffered from lack of fuel, Diego Azar crossed the checkered flag before anyone else and achieved victory in the final of the Top Race at El Villicum. Reutemann and Aldrighetti escorted him.

The Top Race final began with Persia leading the pack, followed by Guerra, who beat Di Palma in the opening rush. Fourth was Aldrighetti and fifth Frano. While in the background Reutemann spun after a touch.

Then the first refueling began. Guerra, Di Palma, Ciarrocchi, Azar and Leguizamón went to the pits. The leader was Persia, escorted by Aldrighetti, Frano, Guerra and Chiriano.

On the third lap, Frano went to the pits and fulfilled the requirement of the competition. Then it was the Persian leader’s turn to refuel. With 13 laps, Reutemann was leading the pack but had not yet passed through the pits, escorted by Guerra and Persia.

With nine minutes to go, Reutemann went through the pits and returned to the track in sixth place. After all the protagonists refueled, Guerra was the brand new leader, escorted by Persia, Di Palma, Ciarrocchi and Azar. Moments later, the Security Car was present due to the confusion of Gastaldi. With 3 minutes to go, the final was relaunched with Ciarrocchi at the helm after taking advantage of the touch between Guerra and Di Palma. Azar got second, Reutemman third and Aldrighetti fourth.

In the last lap, Ciarrocchi was delayed due to lack of fuel and ultimately the victory was in the hands of Azar at El Villicum, followed by Reutemann, Aldrighetti, Capurro and Fabricio Persia completed the best five. For his part, Ciarrocchi arrived in sixth place.

In the tournament, with discards, Azar continues as the leader with 203 points, escorted by Ciarrocchi with 168. The next and last date of the Top Race will be on December 19 at the Concepción del Uruguay racetrack. 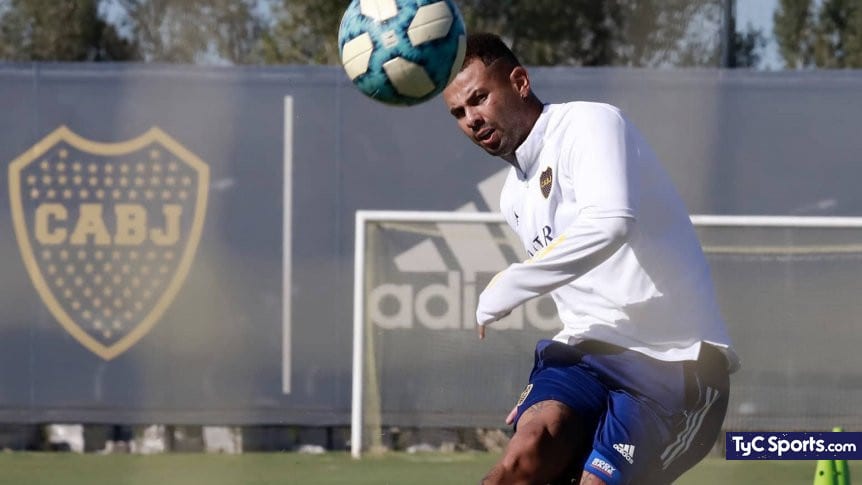 Before and after: did the Boca fan’s opinion about Cardona change after Aldosivi? 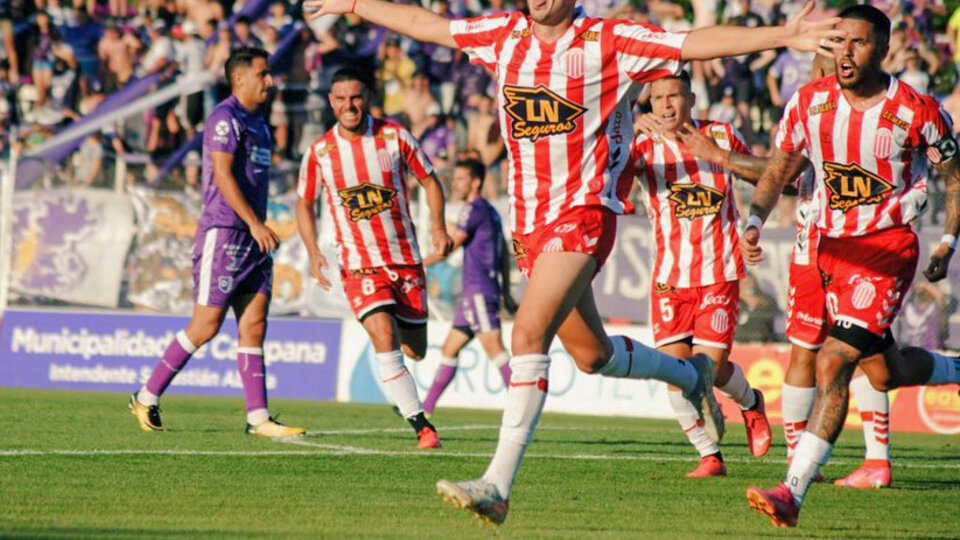 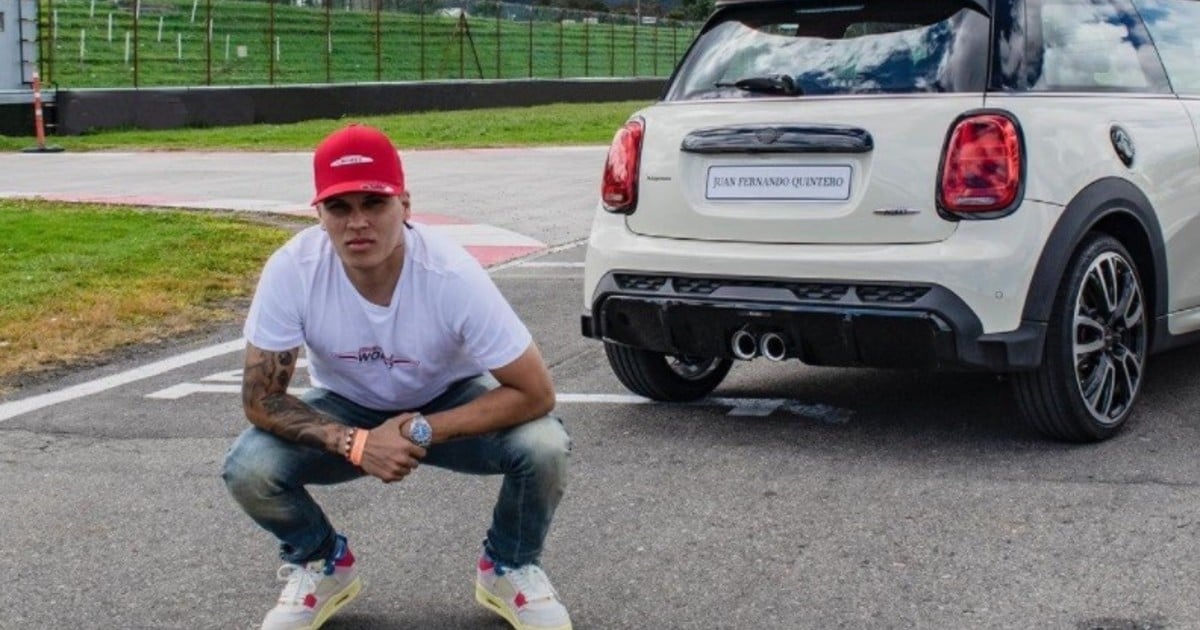 Quintero and his real desire to return to River

Final Tigre – Barracas: no agreement for tickets and there could be another change of stadium