Joseph Baena, the son of bodybuilding legend and action movie star Arnold Schwarzenegger, he follows his father’s career in some ways. He likes bodybuilding and trains at the mythical Gold’s Gym like him, and also studies acting to become an actor equal to or more famous than him in the future.

And, lately, in addition to his workouts in the gym, the young man has published on instagram several photos, videos and stories of the filming of his new movie, Wash, which claims to be the first fully cryptocurrency-funded film. And, in the images of the shoot, Joseph Baena frequently appears shirtless, sporting biceps and pectorals and with an air of the mythical Arnold Schwarzenegger film Predator (1987).

“Excited to be filming the movie! Wash with the @bitflixnfts team! Comment what you think is happening in this scene … “, it says in the text that accompanies the photo.

And, logically, many of the comments of his 340,000 followers were in relation to the similarity that this photo had with the famous film of his father.

Argentine Cinemas | The most visited film website in Argentina 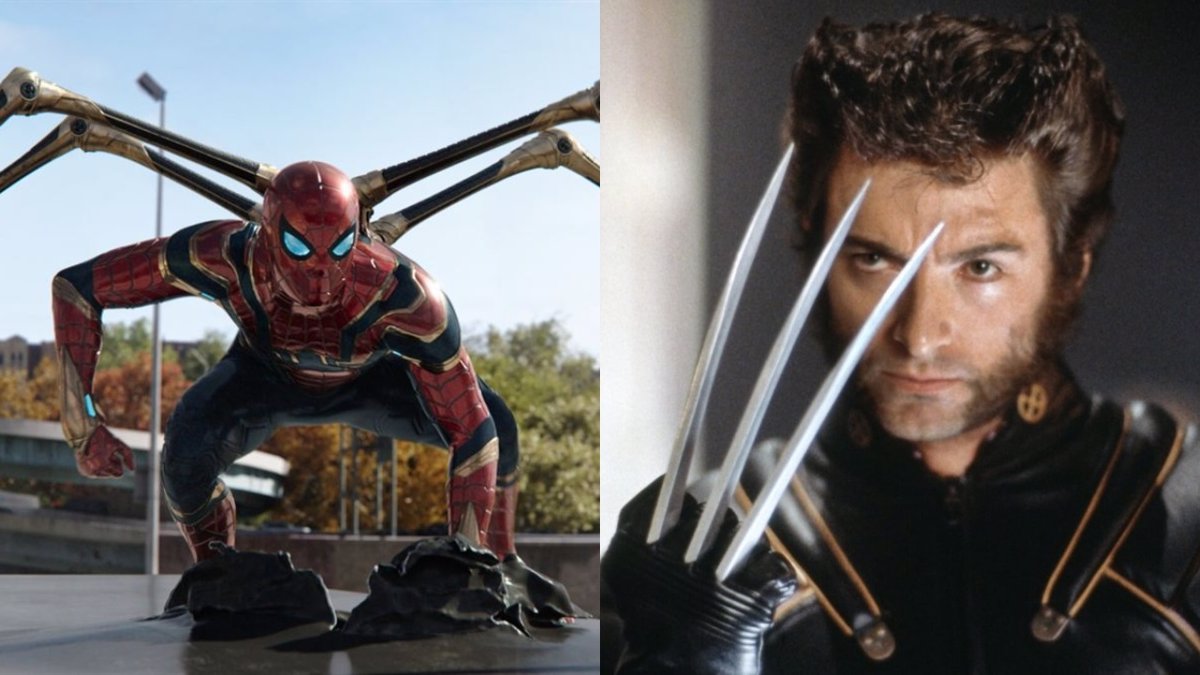 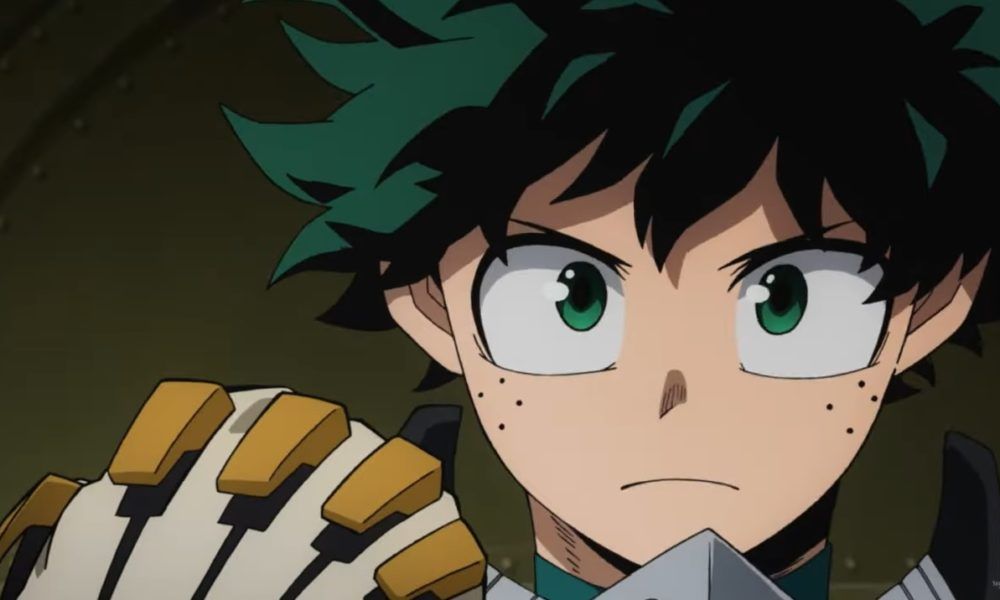