Former Christian Democratic presidential candidate Yasna Provoste announced her support for leftist Gabriel Boric on Tuesday, facing the ballotage that the current Frente Amplio deputy will have to face before the extreme right Jose Antonio Kast next December 19.

“I will vote for Gabriel boric. We have a duty to continue working for the reunion of the Democrats. José Antonio Kast represents the setback of all advances and the serious risk of putting the country in a new wave of violence that does not resist any more, nor does it want more. Under these conditions, I have no doubts that I will vote in favor of the stability of the country ”, assured the Chilean senator.

“Our commitment will always be thinking about the best for our country, my commitment remains unwavering for peace, dialogue, and an end to violence of all kinds, I vote for dialogue and agreements, especially for the poorest of our country, “added Provoste, who in the first round last Sunday obtained the fifth place with 11.61% of the preferences.

In addition, the president of the Christian Democracy (DC), Carmen frei, met this afternoon with the candidate of Approve Dignity assuring that he will propose to the National Board of his party a official endorsement to the left in the second round.

“I will propose that the endorsement for Gabriel Boric be approved in the second round to gradually carry out profound transformations, in peace and in democracy. We are convinced that Chile requires dialogue on public security, personal freedoms, protection of natural resources, social rights and governance, ”said Frei.

For its part, Franco Parisi, the controversial economist who gave the surprise by finishing third in the first round of the presidential elections on Sunday in Chile, will decide whether to ask for the vote in the ballot for Kast or Boric after consulting with their militants.

“The People’s Party (PDG) -whose president is Parisi- will democratically choose who will be the next president. We went from being the most ignorant to leading the charge “Said the former candidate at dawn on Tuesday during a broadcast on YouTube.

Parisi, who did not travel to Chile for the elections and campaigned on social networks from his residence in the United States, explained that he will organize the consultation during the first half of December, “Hopefully inviting both candidates” to “tell their vision.”

“It is not a debate or an exam, but the idea is that they tell the PDG community what they are thinking and, from there, democratically and collectively make a decision, “he added.

Against all odds, the 54-year-old liberal won 13% of the preferences with more than 800,000 votes, displacing to fourth and fifth place the cards of the center-right and center-left blocks that ruled years since the transition, the ruling party Sebastián Sichel and the Christian Democrat Yasna Provoste, respectively.

Franco Parisi announced that he will decide with his followers who he will support in the ballotage (Photo: Getty Images)

Without a defined political inclination and with harsh criticism of the traditional political class and the Chilean elite, Parisi prevailed against all odds and Your support for one or the other candidate will be key in the second round of December 19, where Kast and Boric arrive very evenly, according to polls.

It is the first time since the return to democracy in 1990 that the traditional center-left and center-right parties have been left out of the contest and that at the polls, two such different country models will be fought.

On the one hand, Boric proposes a government program that aims towards a welfare state similar to the European one, with a feminist and environmentalist accent; meanwhile, Kast, a Catholic lawyer for the Republican Party, defends the neoliberal model installed during the dictatorship (1973-1990) and he sings a harsh anti-immigration speech, based on order and traditional values.

The candidates who will compete for the Chilean Presidency on December 19 They are already deployed in the race for key voters to reach La Moneda: the political center.

Sebastián Piñera celebrated the “triumph of democracy” in the last elections in Chile (Photo: EFE)

This Tuesday, President Sebastián Piñera celebrated the “triumph of democracy” In Sunday’s elections, which were “clean, peaceful, participatory and transparent”, and ruling out an “electoral intervention” he defended the values ​​that should be protected by his successor.

“In Chile we have to protect freedom, peace, order, tranquility, progress, justice, Human Rights, the environment. No one disputed the results. It is enough to see what happens in other countries to realize that it was an exercise of democracy and therefore democracy triumphed “, said the head of state.

“There are two candidates who aspire to be elected presidents of Chile in a second round. The government will assure, first of all, to all Chileans their right to vote and participate, their freedoms, their opportunities”He added.

On the other hand, it will guarantee to the candidates that “It is an election in which they can express their points of view and that Chileans can freely choose”.

Chile: what was the result of the first survey on the way to ballotage
José Antonio Kast thanked Javier Milei for his support: “Long live freedom in Chile and Argentina damn it”
Rafael Bielsa and a definition that generates serious damage to the Argentine-Chilean bond 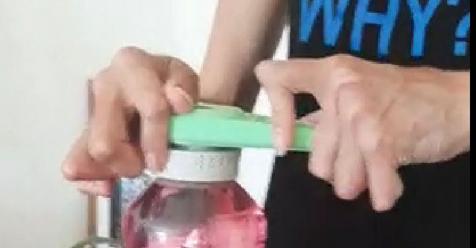 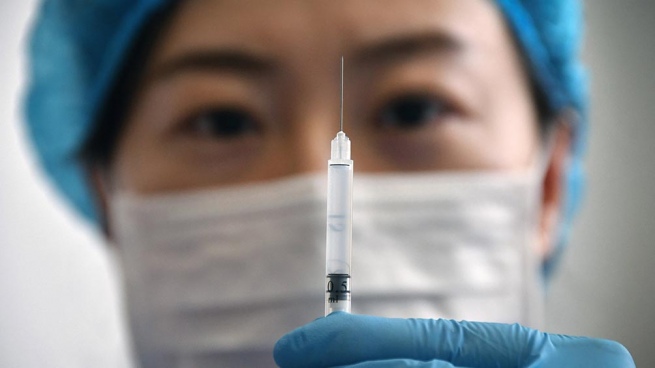 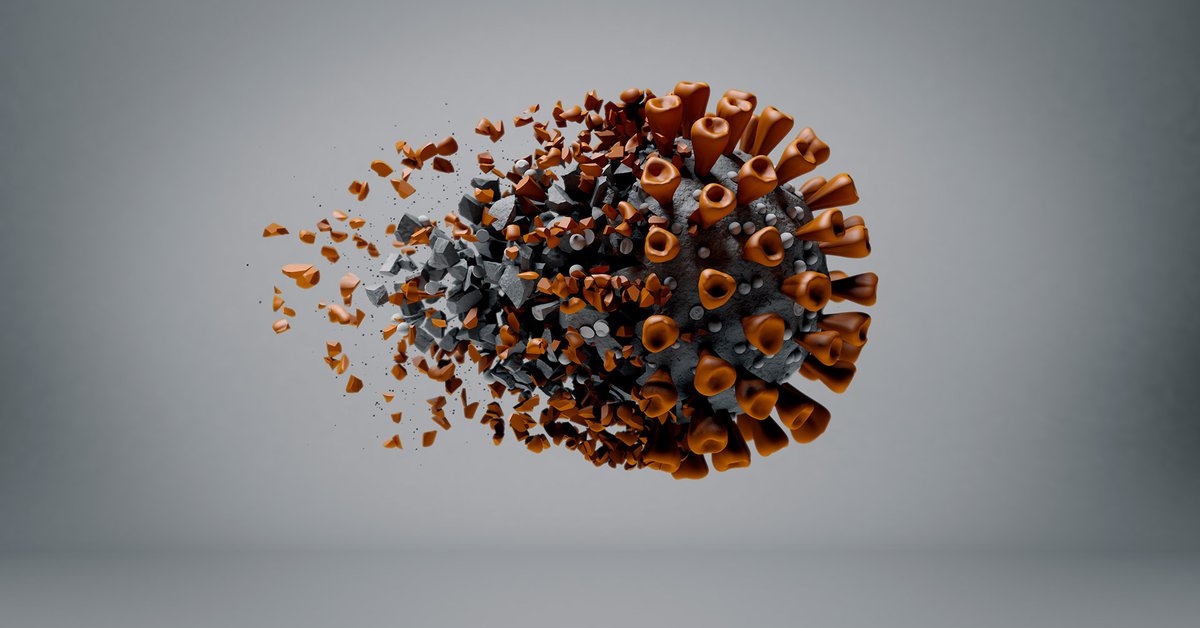 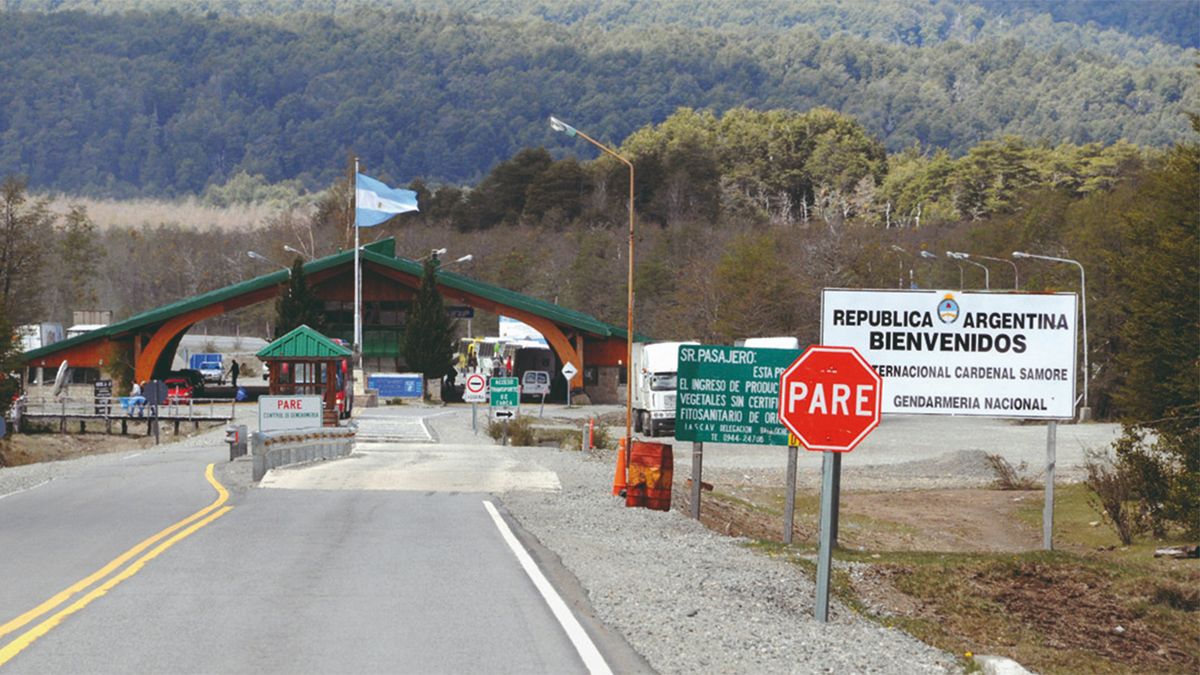 The steps with Chile were also closed on the Argentine side