The Barcelona had to part with several footballers in the last time to reduce the salary mass of the club: without going any further, in the middle of last year he let go of Lionel messi for this reason. To make up for some casualties, the culé team moved into the market and closed the incorporation of Ferran Torres, for whom he paid about 65 million euros to Manchester City.

The culé team spent a fortune for Torres, but …

Nevertheless, The 21-year-old winger still cannot be registered for an unusual reason, which has already become a constant for the Catalans: they still do not comply with the financial fair play. This Saturday, after the game against Granada in which Barsa lost the victory over the final and ended up drawing 1-1, the sports director of the institution, Mateu alemany, provided details of what happened with Torres.

UNUSUAL: BARSA SPENT A FORTUNE IN TORRES AND CANNOT SCORE IT

“The departure of Coutinho helps us, it generates fair play but not enough. We are working to the maximum to achieve other exits and other situations that produce fair play for us to register Ferran Torres, that on the other hand, unfortunately, is not yet available because it has Covid-19 “, said the leader in statements to Movistar.

Coutinho went to Aston Villa, although at the moment it is not enough for Barcelona.

Clear, the Catalans agreed on the loan of Philippe Coutinho to Aston Villa and took a break in relation to the wage bill, since the English promised to pay 65% ​​of the salary of the Brazilian midfielder. In any case, this operation was not enough and the Catalans need to continue reducing the margin to comply with the financial fair play, so they would also seek to negotiate footballers such as Samuel Umtiti or Clément Lenglet.

On the equality against Granada for LaLiga, a game in which Barcelona lost the victory as a visitor in the last minutes, the sports director culé expressed: “I think the team, in general lines, has been good, only in a specific play, in a rejection, they have tied us and I do not think that this will affect us at all. We go there (in reference to the Super Cup) by title, as appropriate. , and nothing more”.

The celebration of Granada and the desolation of Barsa.

What is coming for the Blaugrana is the semifinal of the Spanish Super Cup against nothing less than Real Madrid, their classic rival, in Saudi Arabia. The appointment will take place next Wednesday, January 12 and whoever wins will be measured in the final against Athletic de Bilbao or Atlético Madrid, of course, looking for a new title for their rich showcases.

Aldosivi won, due to the ineffectiveness of the rival, Devecchi and the goddess fortune «Diario La Capital de Mar del Plata 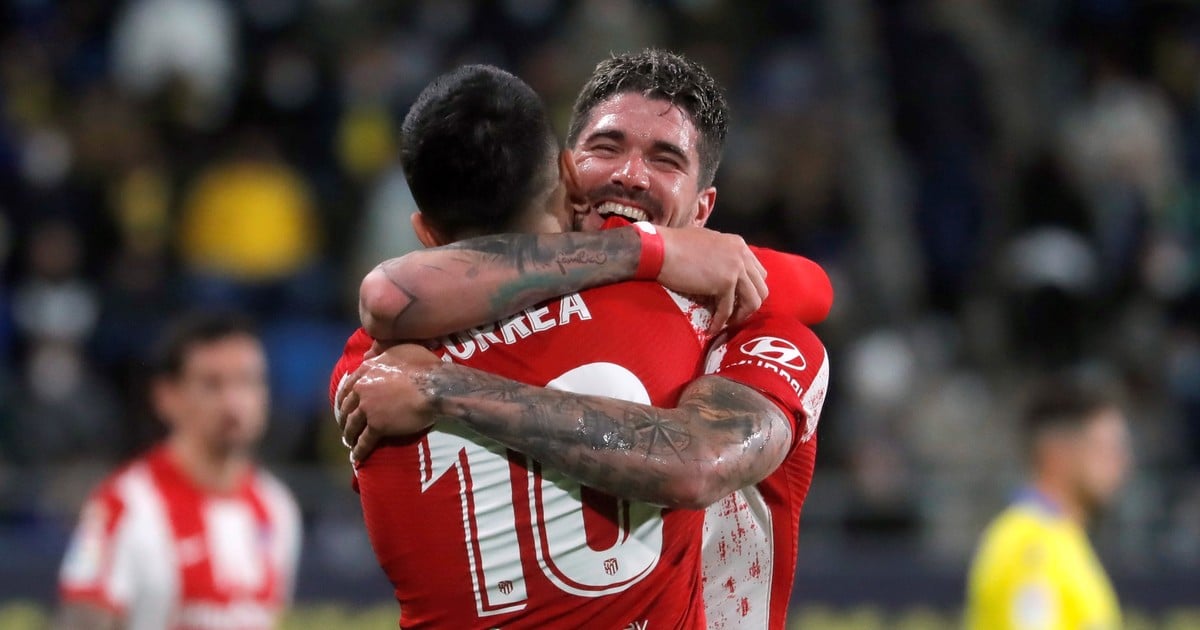 With De Paul starting and with a goal from Correa, Atlético thrashed and is a new guard 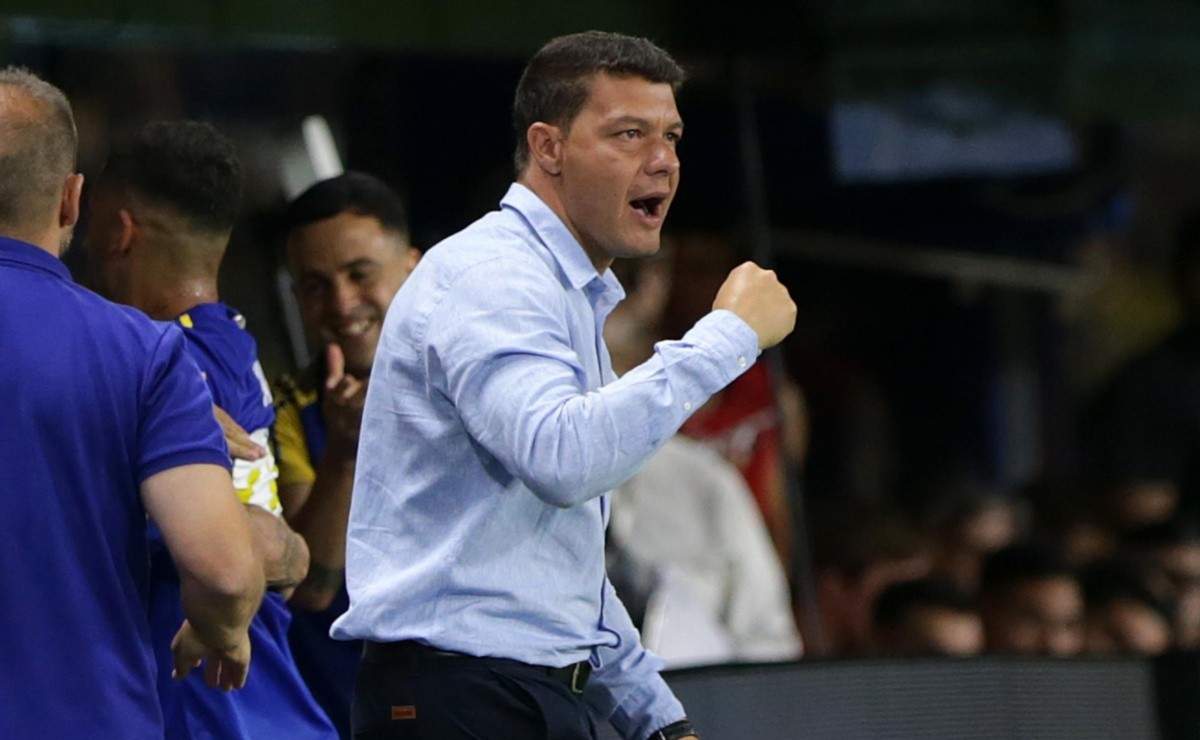 confirmed the third reinforcement for Battaglia 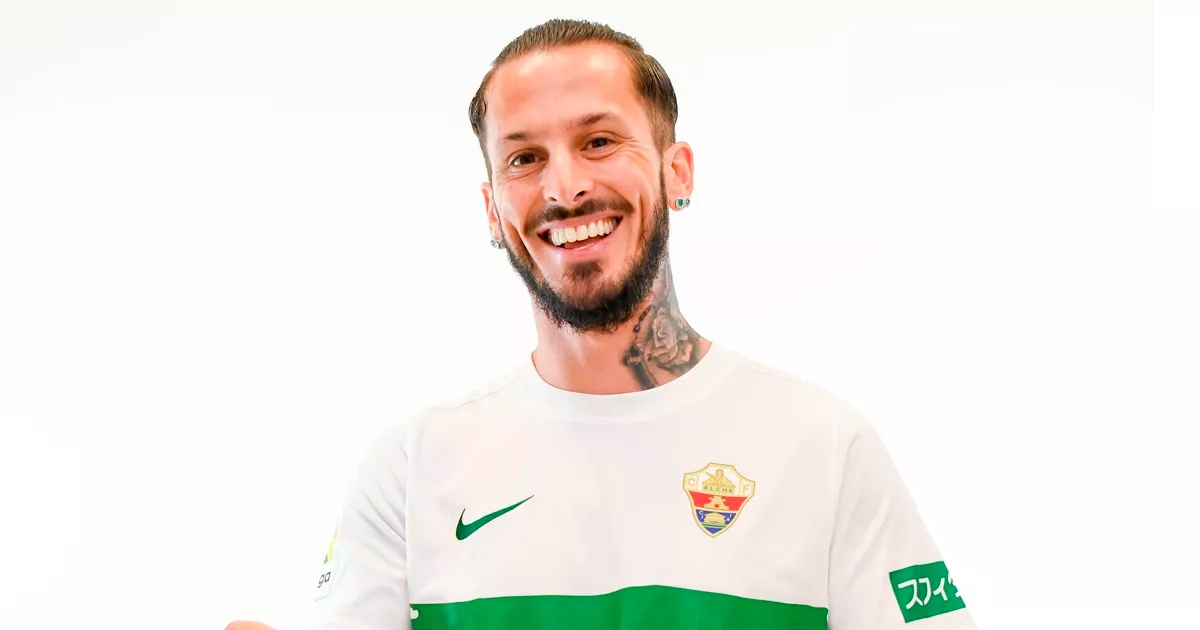 The DT from Elche spoke of the chance that Pipa Benedetto will go to Boca: “I have no idea that he could have an offer”