Boca Juniors continues in full preseason in Ezeiza. With new casualties from COVID-19 and others who are about to leave the infectious picture behind and are preparing to join the work together with the rest of the squad, Sebastián Battaglia scheduled his first soccer practice at the end of the first week of preparation.

The trial that consisted of two times 35 minutes ended 1 to 0 in favor of the second team with goal by Nicolás Orsini. In this cast Gaston Avila played a few minutes for Licha López and Valentin Barco He did the same with Agustín Sandez.

It is worth remembering that several footballers that Battaglia considers headlines are isolated because they are recovering from the coronavirus. The last two who were confirmed with positive COVID-19 were Sebastián Villa and Mateo Retegui last Saturday. Of course, none of them contested this latest weekly practice.

They were also absent Jorman Campuzano, who is recovering from a bruised knee; Ramón Abila and Renzo Giampaoli, strategic decision. The case of the juvenile is understandable because he would be finalizing the details of his transfer to Platense, while Wanchope would not be taken into account by Battaglia and the club listens to offers. Huracán, Colón, Independiente, Racing and Colo Colo were interested.

“He is a player who is talked about a lot in the football environment, there are many interested clubs, we are open to listen to any proposal from the player, but for now he is doing the preseason with the squad, he is part of the club and is under the manager’s command. “, He said Pattern Bermúdez, a member of the Boca Soccer Council, in dialogue with TYC Sports.

Boca confirmed that he is negotiating the return of Pipa Benedetto: “He wants to return and the club is making the effort”
Gallardo wanted it for River, he was champion with Boca and is excited to return to Xeneize: “If it happens, I would enjoy it”
The complete story of Caniggia and Maradona’s friendship: from the great conflict over the remembered peak in Boca Juniors to the fight with Bilardo 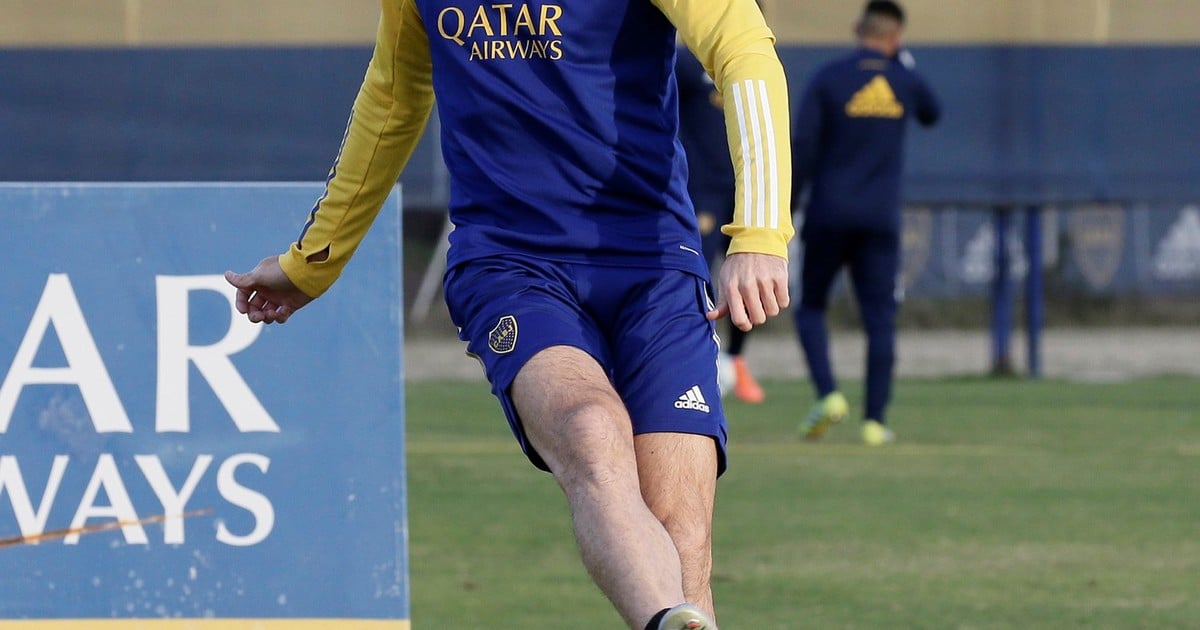 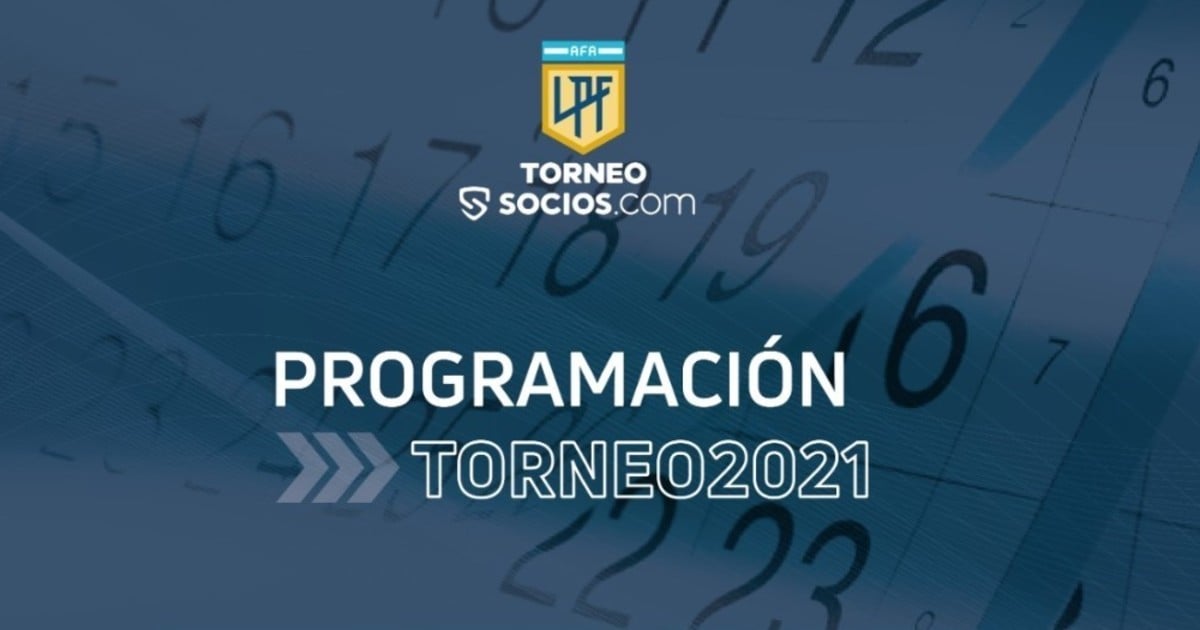 The contract that José Luis Gómez will sign in Racing 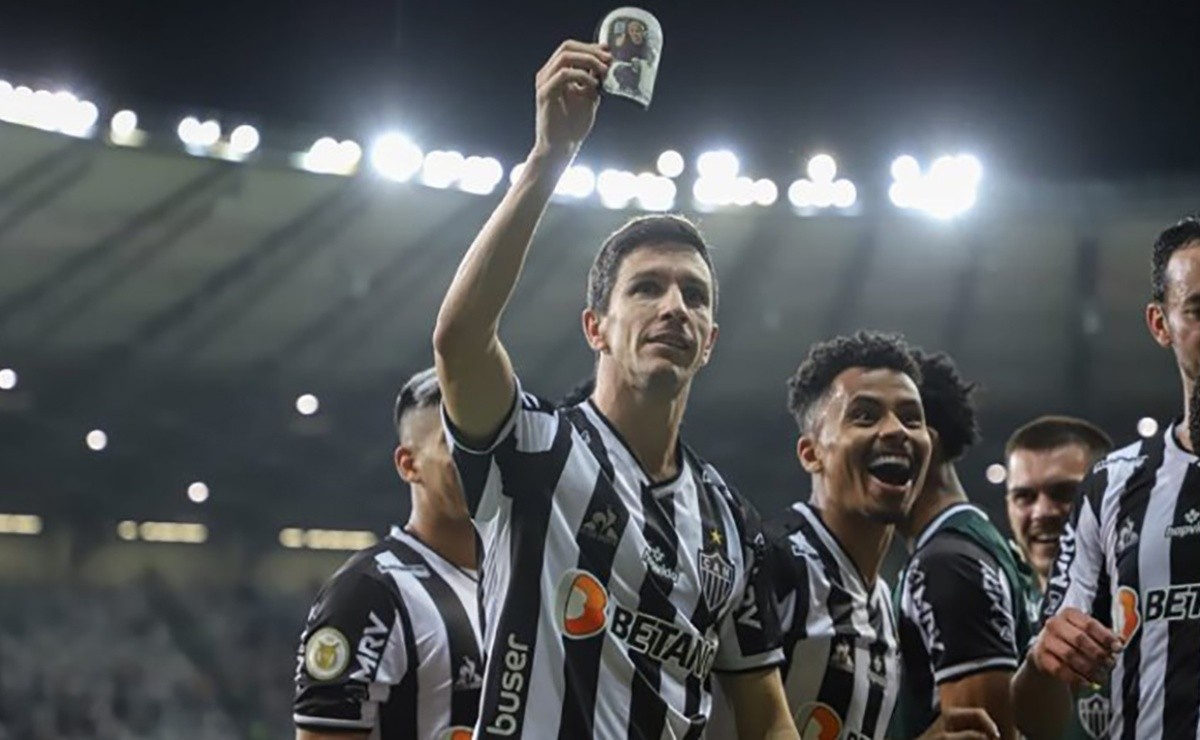 Nacho Fernández, former River, was champion of the Brasileirao with Atlético Mineiro