The measles virus can affect both adults and children. But in childhood it can be serious and even fatal (Getty Images)

Measles, the disease recognized by the rash with small red spots on the skin, continues to affect the world. It is an infection caused by a virus that only affects humans. It is transmitted in aerosols that are exhaled by people who are infected as well as the coronavirus that causes COVID-19 disease, and no specific treatment is available yet.

Given the risk of reintroduction in Argentina this summer, the Ministry of Health of the Nation recommends getting vaccinated against measles before traveling abroad. During the year that ended, 657 measles cases were reported in Brazil, according to the latest update of the Pan American Health Organization (PAHO). There were also two deaths there. In the United States, there were 49 cases in 5 jurisdictions during 2021, according to the Centers for Disease Control and Prevention (CDC).

“Given the possibility that people who travel abroad during vacations and catch the measles virus, it is recommended that they have complete vaccination schedules according to age before. If people do not have the schedule up to date, the vaccine must be applied at least 15 days before the trip ”, said to Infobae the Undersecretary of Health Strategies of the Ministry of Health of the Nation, Juan Manuel Castelli.

Measles is a highly contagious disease. It can cause serious complications from pneumonia and encephalitis to a rare, progressive, fatal disease called “subacute sclerosing panencephalitis.” Measles can be fatal in up to 2 out of every 1000 children who acquire the infection.

According to the Health portfolio, Measles vaccinations for residents of Argentina who want to travel abroad vary according to age. Girls and boys 6 to 11 months of age should receive a dose of the double viral or triple viral vaccine, which includes immunization against measles. This dose should not be taken into account as a calendar vaccination scheme.

Meanwhile, 12-month-old girls and boys should receive a dose corresponding to the official calendar. Children 13 months to 4 years inclusive must prove at least two doses of MMR vaccine. Those over 5 years of age, adolescents and adults, must prove at least two doses of vaccine with a measles component (double or triple viral) applied after one year of life or confirm through a laboratory study the presence of measles antibodies (measles IgG + serology).

People born before 1965 are considered immune and should not be vaccinated. In the case of pregnant women, it is recommended to travel if they can prove at least two doses of vaccine with the component against measles (double viral or triple viral) applied after one year of life or have to confirm through a laboratory study the presence of antibodies against measles (IgG + serology against measles).

“It is advisable to postpone or reschedule the trip in pregnant women who do not have a verifiable vaccination history or do not have antibodies against measles, as well as in children under 6 months of age because they cannot receive the vaccine and are the most vulnerable group,” he commented doctor Castelli.

The measles vaccine is contraindicated in pregnant people, children under 6 months, people with a history of severe allergic reaction (anaphylaxis) to components of the vaccine, immunocompromised people, people with HIV infection with a CD4 lymphocyte count less than 15% or less than 200 per cubic millimeter of blood, people with immunosuppression by drugs and people with solid organ transplants or hematopoietic precursors.

Worldwide, the Measles vaccination caused a 73% decrease in measles deaths between 2000 and 2018 worldwide. Thanks to massive immunization, the endemic circulation of the virus was eliminated in Argentina. Since 2000 there were no autochthonous cases reported. But in August 2019, a measles outbreak began in the country that lasted until March 2020. 179 cases and one death were reported. The outbreak was concluded after 12 weeks without cases, which were completed on July 7, 2020 and after the evidence was presented to the Regional Committee for Monitoring and Reverification of the Pan American Health Organization (PAHO).

Meanwhile, from January 2019 to March 2020, 18 imported cases and 2 cases related to travelers were detected. All imported cases were adults. 50% had a history of travel to Brazil and 25% to the United States. It was later detected that 78% of those affected did not have the complete vaccination scheme against measles and rubella.

If adults are vaccinated, they are exercising an act of solidarity with the little ones who must also be immunized (Getty)

To reduce the chance of imported measles cases again, The Ministry of Health will have health posts in the country’s tourist destinations during January and February where people can apply the double viral vaccine that protects against measles and rubella if they do not have the scheme up to date. Also there, the yellow fever vaccine will be given to travelers bound for Misiones, Corrientes, Brazil or another country that requires this inoculant.

“It seems to me good that people in Argentina get vaccinated against measles before going abroad or at least go to the doctor to check their vaccination card,” said Dr. Gisela Masachessi, researcher at Conicet and the Institute of Virology of the University Nacional de Córdoba, in dialogue with Infobae. “Since 2000 and thanks to sustained vaccination, Argentina eliminated the endemic circulation of the virus and still maintains the status of a measles-free country,” he stressed. We know that the virus continues to circulate in other countries in the region, such as Brazil. If vaccination coverage in these regions is low, there is a high risk of importation of cases and development of outbreaks. For this reason, it is important that people have the complete vaccination scheme against measles before traveling abroad ”. they can impute it to risk public health 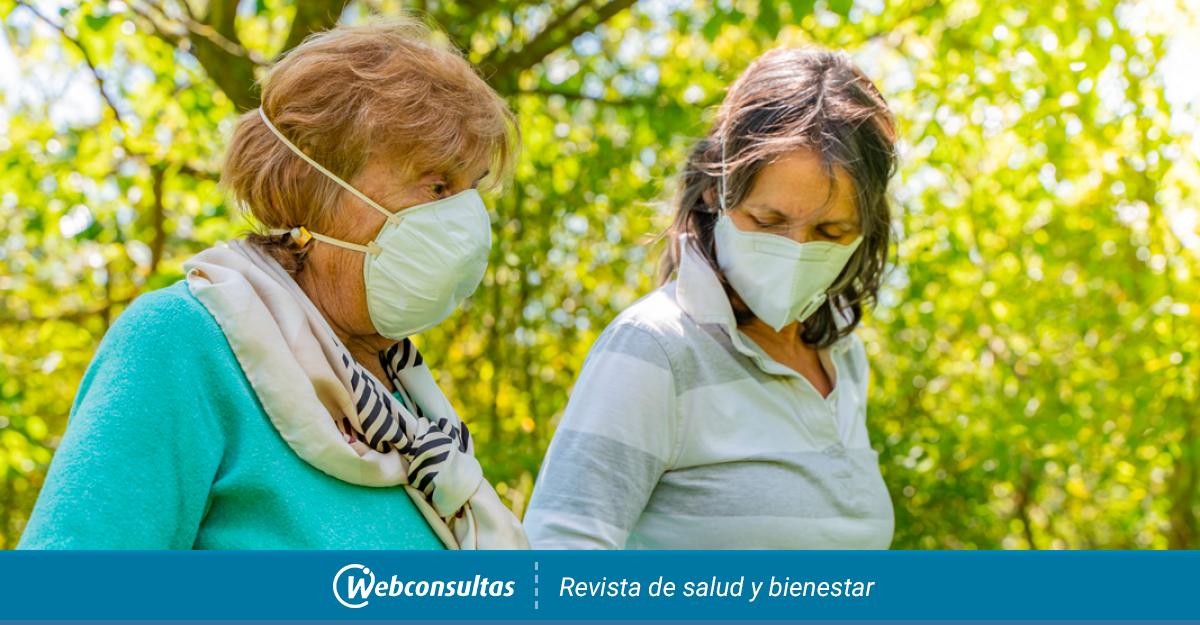 Mild COVID can cause mobility problems in people over 50 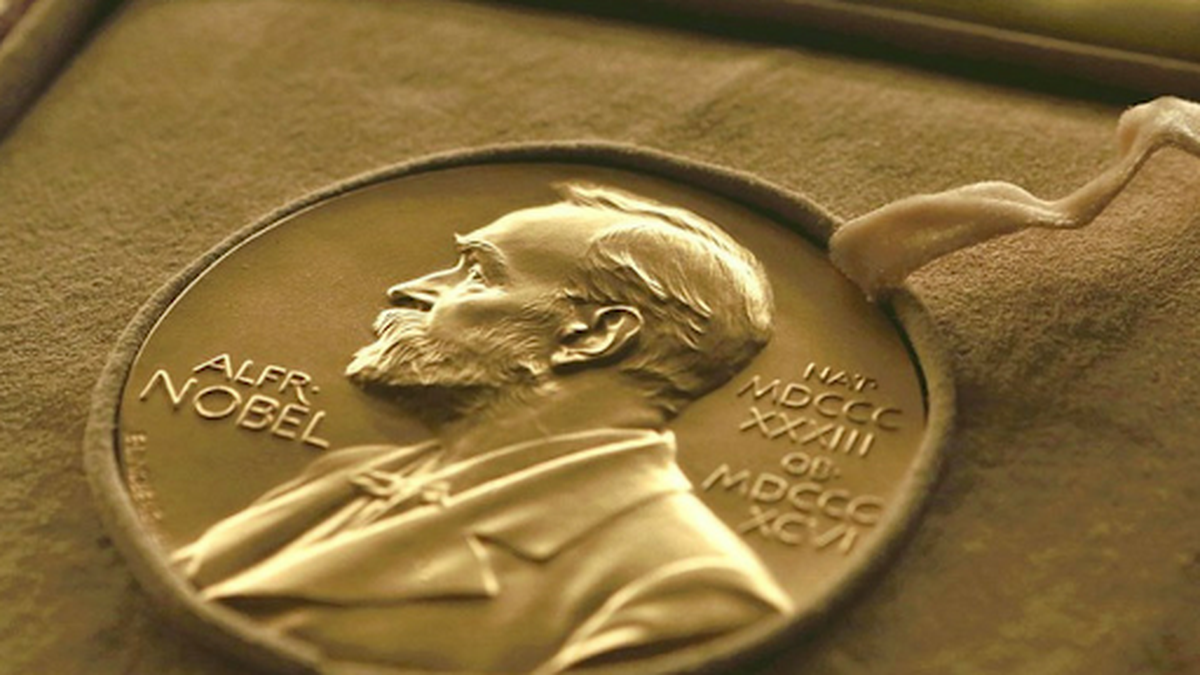 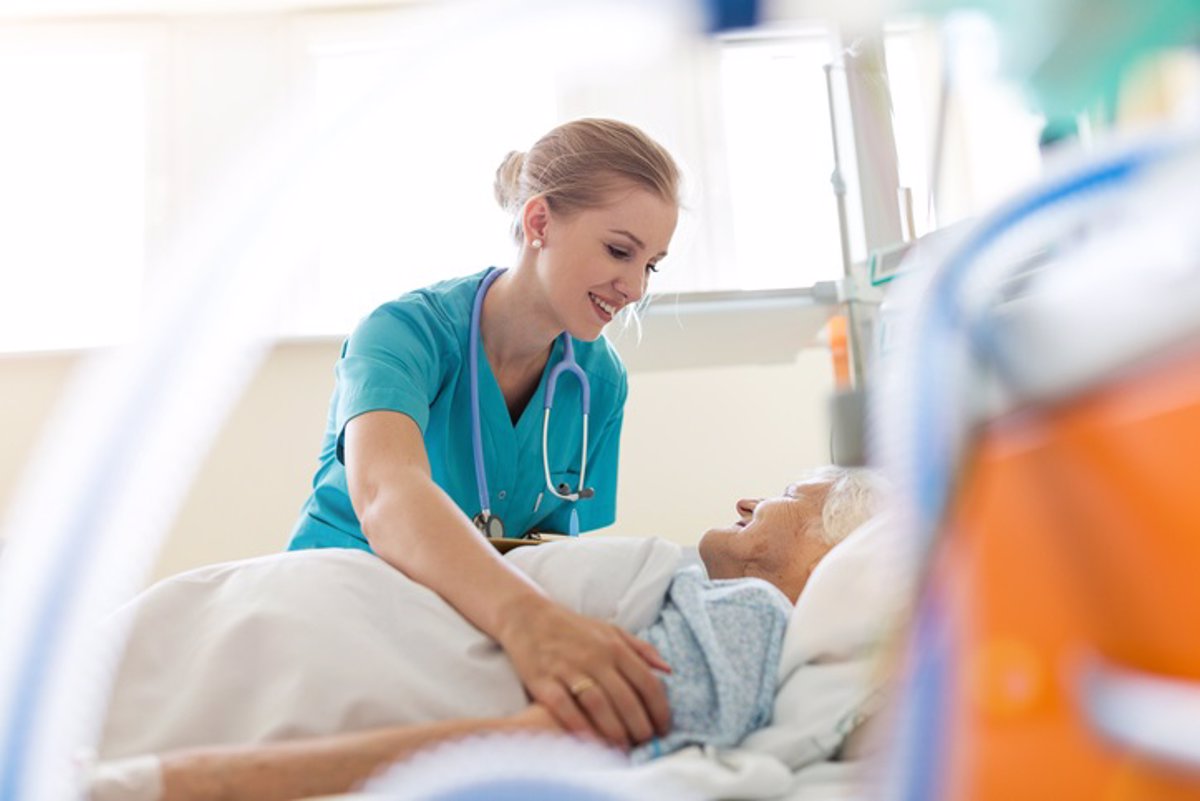 Palliative care, pending subject in the degrees of Medicine and Nursing