The days of Ben affleck as a hero they seem to have come to an end. Although the actor will be donning the Batman suit again for the solo film The Flash, his days as the hero of Gotham City are over. Or at least that can be inferred from his recent statements about his experience when filming Justice league (The Justice League).

In an interview with Los Angeles Times, the 49-year-old performer He was consulted about the most difficult moments that he had to live in recent times. Among those experiences, he recalled his time as Batman and his decision not to direct the hero’s solo film.

In 2017 it was announced that Affleck would no longer be in charge of directing and starring. The batman, the movie that finally ended up in the hands of Matt reeves and with Robert Pattinson of protagonist.

The Oscar winner He explained that his decision was based on starting to choose projects that would make him happy, rather than dedicating himself to pleasing others. “Directing Batman is a good example. I looked at him and thought, “I’m not going to be happy doing this. The person doing this should love it,” the actor recalled. Who also acknowledged that perhaps he would have liked to do this when he was younger, but rescues having realized it and being able to recalibrate his priorities, and feeling comfortable when it comes to having to do his job.

There it was Affleck recalled his experience filming Justice League in 2017. The tape was originally directed by Zack snyderHowever, the death of the director’s daughter in May of that year forced him to withdraw from the project. It was then that Joss Whedon came on the scene to replace Snyder.

“It really was the Justice League that was the lowest point for me,” says the protagonist to The last duel. “That was a bad experience due to a confluence of things: my own life, my divorce, being too far away, competing schedules, and then Zack’s personal tragedy and the new filming. It was simply the worst experience. It was horrible. It was all I didn’t like about this, “he remarked.

As for Affleck, although he decided to leave the role of Bruce Wayne, he will return once again to The Flash, which will be released in November of this year. According to Affleck, his scenes in that film are the best his character has ever had. 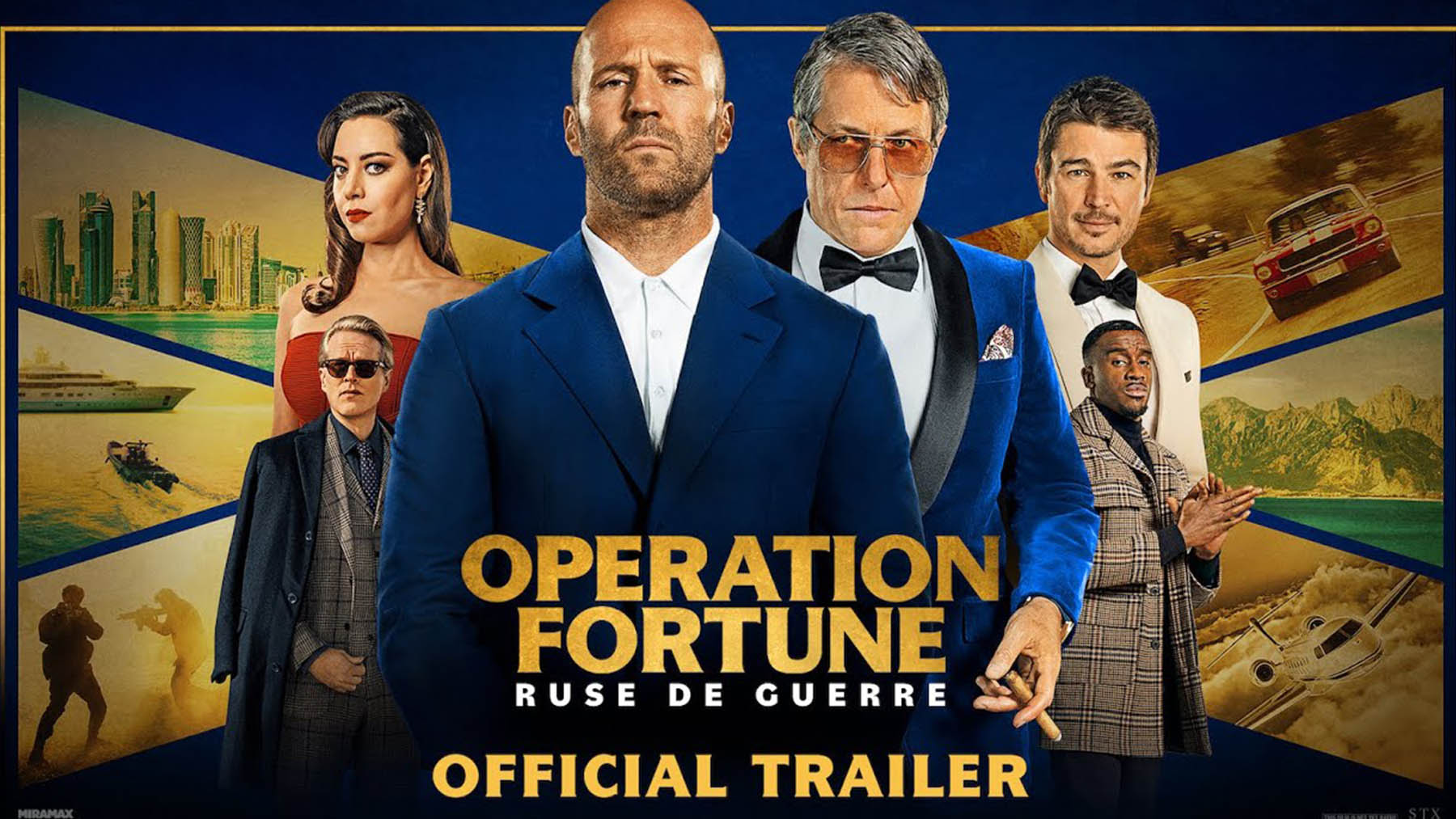 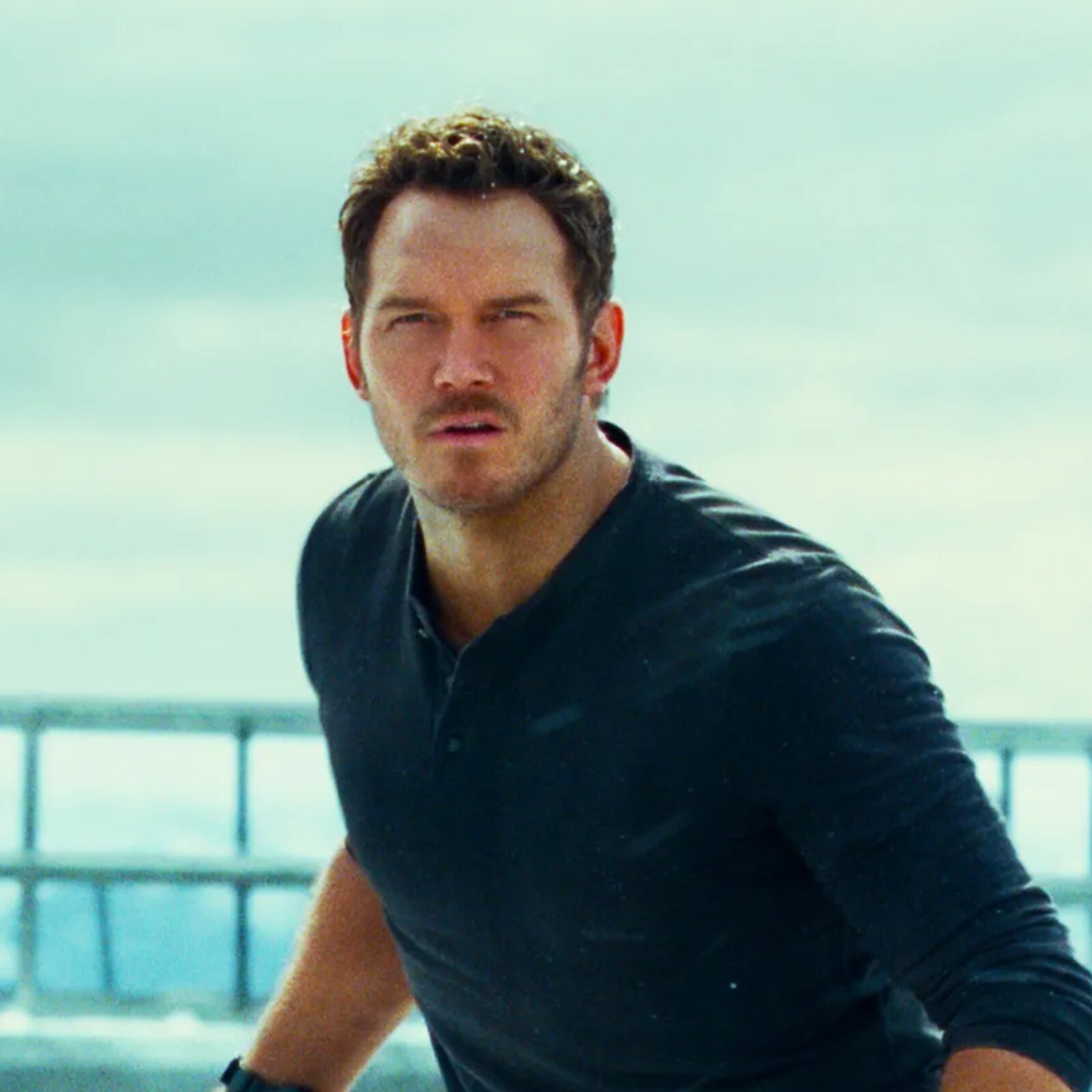