Doctor Strange 2 will be the most surprising movie from Marvel Studios of 2022 and this is confirmed by Benedict Cumberbatch.

The actor Benedict Cumberbatch joined to Marvel Studios Cinematic Universe in 2016 and since then he has become one of the biggest stars in Hollywood. Now, they are already preparing Doctor Strange 2 that it will be crazy where anything could happen thanks to multiverse.

In a recent interview, Benedict Cumberbatch wanted to give some details of the movie Doctor Strange 2.

Yes, well… Yes, that’s part of the problem. There are a lot of things happening in the movie. It’s like: Do I have a character arc on this? Is working? Uh, no, there are great things for me to do, it’s very busy, it’s called the Multiverse of Madness, and it’s insane.

For now, there are few details about the plot of Doctor Strange 2, but will continue the events of the series WandaVision and from the movie Spider-Man: No Way Home. So Scarlet Witch (Elizabeth Olsen) She is studying black magic so she can bring her children back. But for that you need the power of America Chavez (Xochitl Gomez), since this young woman can cross different universes or realities. So the Supreme Sorcerer (Benedict Cumberbatch) will try to put this new character to safety.

All this will make them travel through different realities and any madness that has occurred to them will be shown in the film. Among some details that have been leaked, they assure that we will be able to see some X Men As the Professor X or Wolverine. Although this has obviously not been confirmed, yet.

But what is clear is that Benedict Cumberbatch will put all his charisma at the service of the Marvel Studios Cinematic Universe and we will have some of the best films of the year.

Doctor Strange 2 It will be released on May 6, 2022. While we wait for that date, we can see the rest of the participations of the Supreme Sorcerer on Marvel studios on the Disney Plus streaming platform. 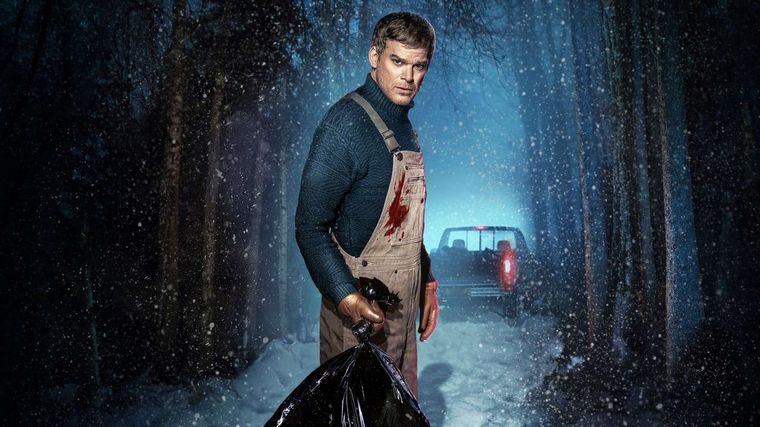 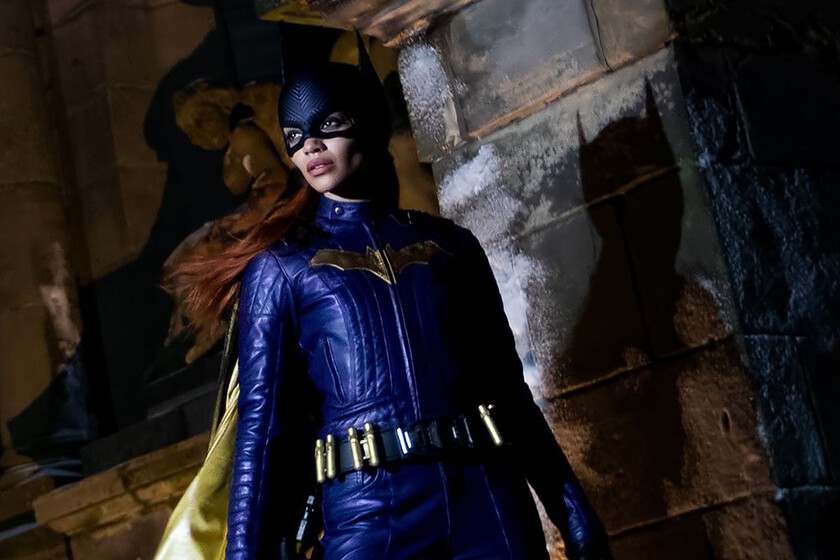 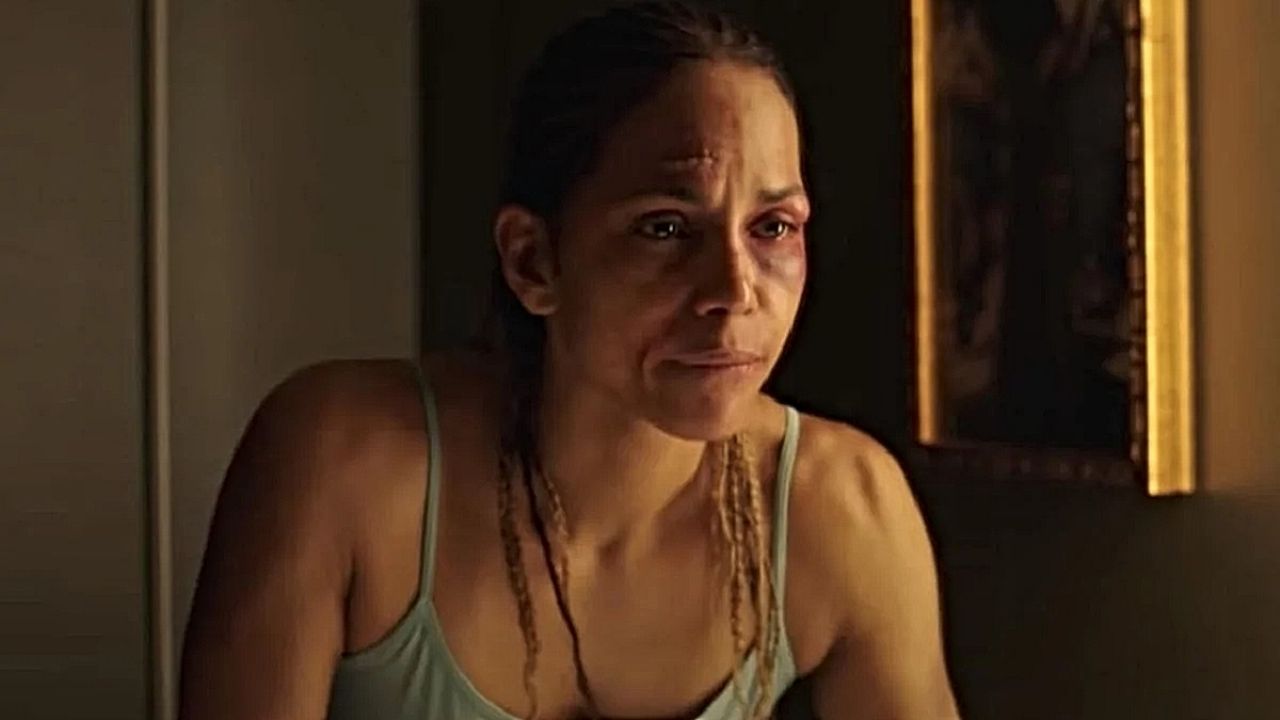 This movie is taking Netflix by storm; its history portrays the effects of revenge, it is the MOST SEEN in Mexico today 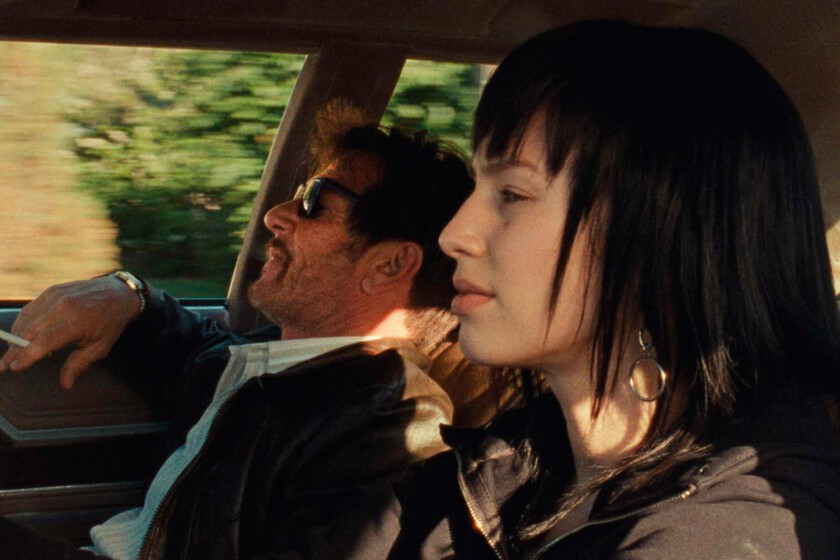