Benjamin Mendy, of Manchester City, accused of two other cases of rape (efe)

In these new cases another man, 40-year-old Louis Saha Matturie, unrelated to the former footballer Louis Saha and whose link with Mendy has not been clarified, was charged with two additional violations -for a total also of six-, as well as a sexual assault.

The events involving Mendy occurred between October 2020 and August 2021, while Matturie’s indictments are from March to August 2021.

The trial is due to start on January 24 (Reuters)

The two men were summoned for this Wednesday and must appear in Stockport court before Magistrates Court. The trial is due to begin on January 24. Both are incarcerated and their requests to regain provisional release have been rejected on several occasions. In total, there were four women who denounced both men.

Mendy was placed in provisional detention at the end of August. The City, in which he has played since 2017, had suspended him minutes before the announcement made by the police. “The matter is subject to a legal process and, therefore, the club can not comment further until the process is complete,” said the team when they learned of the case.

Mendy’s is added to other rape allegations carried out in recent years against footballers. In May 2013, the French Loïc Remy, then a player for Queens Park Rangers, was arrested for the gang rape of a woman. The charges were later dropped a few months later, as was what happened for a similar act against Bafetimbi Gomis in France.

The City decided to suspend it before the first information (Reuters)

The brazilian NeymarFor his part, he managed to dissociate himself from a complaint in Brazil by a woman who accused him of having abused her in May 2019 in a Parisian hotel.

Cristiano Ronaldo accepted a deal after an accusation. He paid 375,000 dollars (320,000 euros) to the former American model, Kathryn Mayorga, who accused him of having raped her in 2009 in a hotel room in Las Vegas.

The brazilian RobinhoMeanwhile, he was sentenced to nine years in prison by a Milan court for the gang rape of a 23-year-old Albanian girl, when the footballer was a member of AC Milan. Former Real Madrid, currently in Brazil, was never arrested to serve his sentence.

To sign Mendy, one of the great hopes of French football a few years ago, City paid 60 million euros ($ 68 million) to Monaco in 2017, becoming the most expensive defender in history at the time.

However, his career has been marked by injuries, although he was part of the French team that won the 2018 World Cup in Russia.

Radical turn in the case of the attacked PSG player: they investigate a love revenge with a former Barcelona involved
Jordan accused Iran of using a male acro in a women’s soccer match
England thrashed 10-0 and qualified with Switzerland for the Qatar World Cup: Italy will go to the playoffs 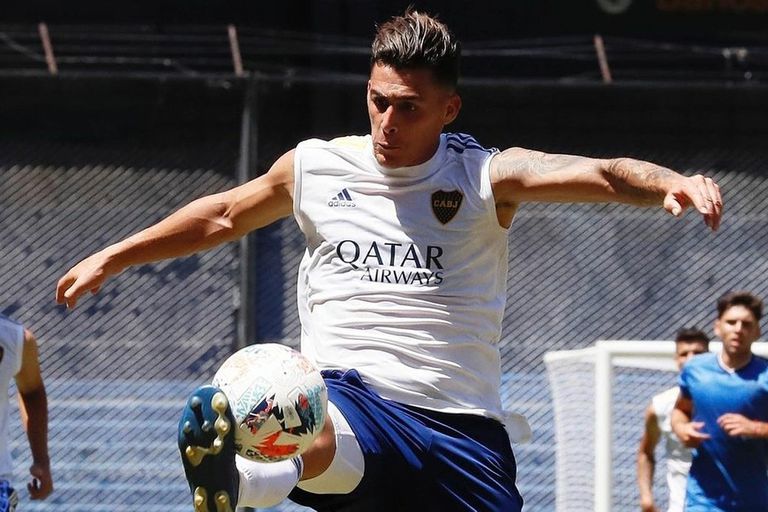 Boca maintains that around Cristian Pavón there are stained numbers, but for now he cannot recover money, renew his contract or sell it 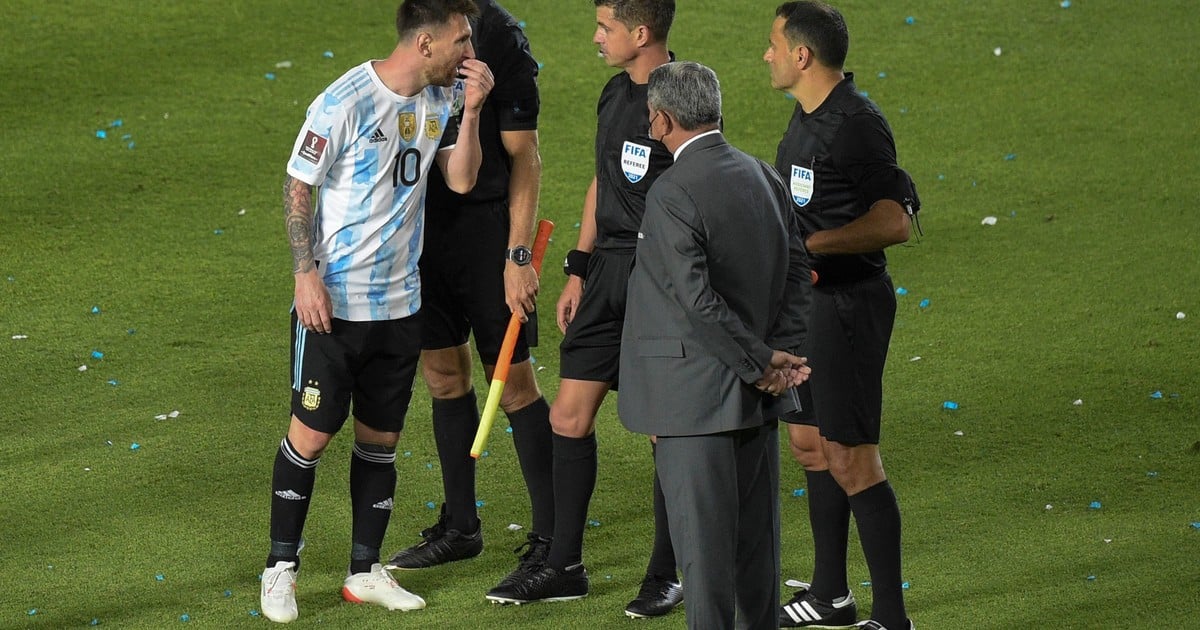 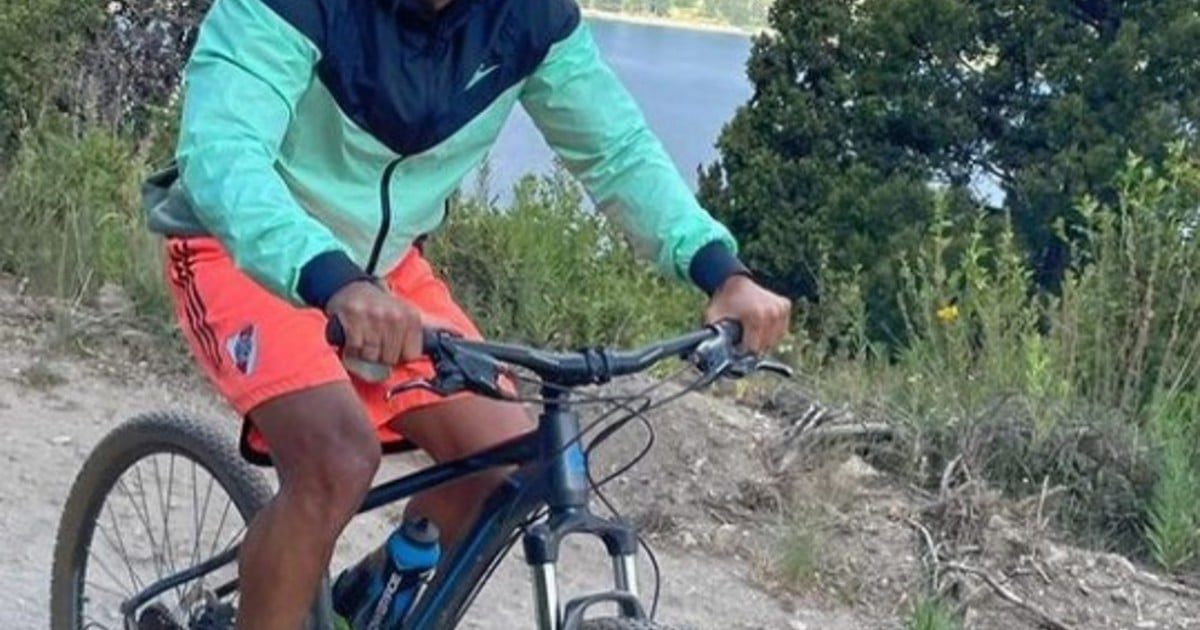