Karim Benzema was found guilty of complicity in a blackmail attempt against his former partner Mathieu Valbuena.

Finally the court of Versailles resolved the case of the videotape and sentenced him to one year in conditional prison, which must only be fulfilled if it is a re-starter, in addition to pay a fine of about 75,000 euros.

For the Court, the Real Madrid striker did not realize the criminal nature of his actions and that is why he will not go to jail.

The “Valbuena Case” exploded in the media back in 2015 with the performance of Benzema at the request of a childhood friend, in turn contacted by the alleged blackmailers that they had a sexual content video of the then Lyon player.

For this reason had been removed from the French national team but his spectacular level in the Merengue made him return and occupy a key position in the consideration of Didier Deschamps.

The sentence will not cloud the reconciliation between Benzema and the French federation since its president, Noël Le Graët, assured that his continuity in the selection would not depend on the verdict and that Deschamps will have the last word.

It will also not affect the voting for the Ballon d’Or.or, since the journalists who vote for that prestigious award that the magazine has given since 1956 France Football they already cast their votes weeks ago. 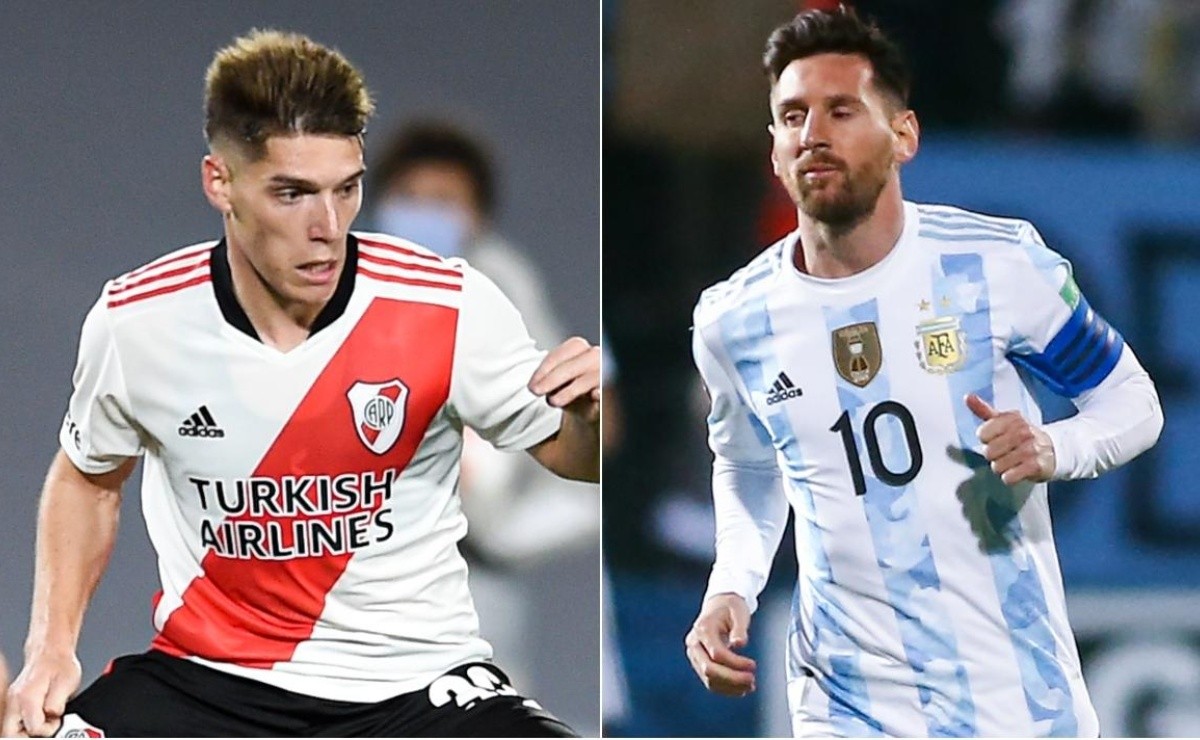 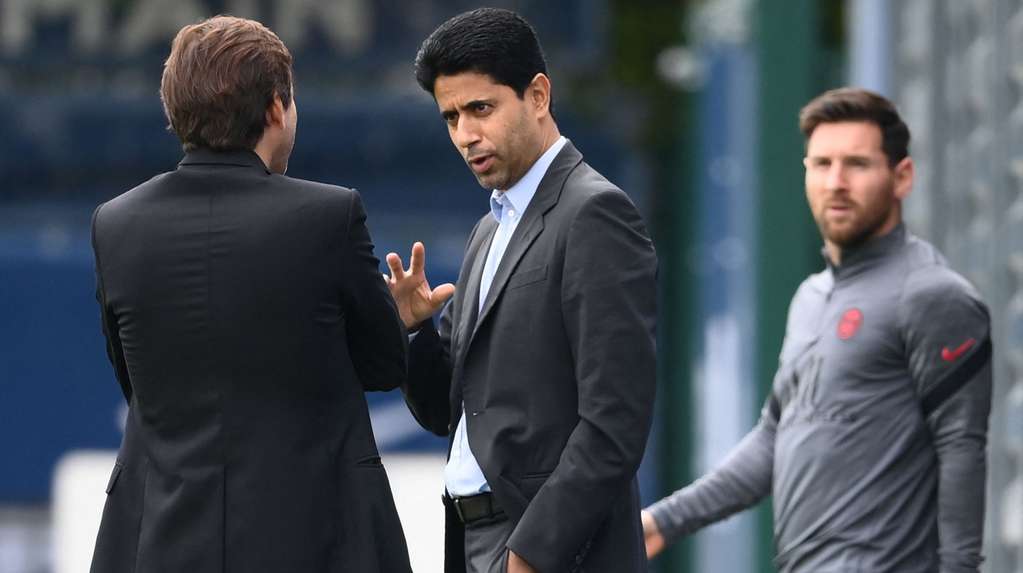 The sports director of PSG exploded against Lionel Messi: “He spends more time with his National Team than here and now he is injured” 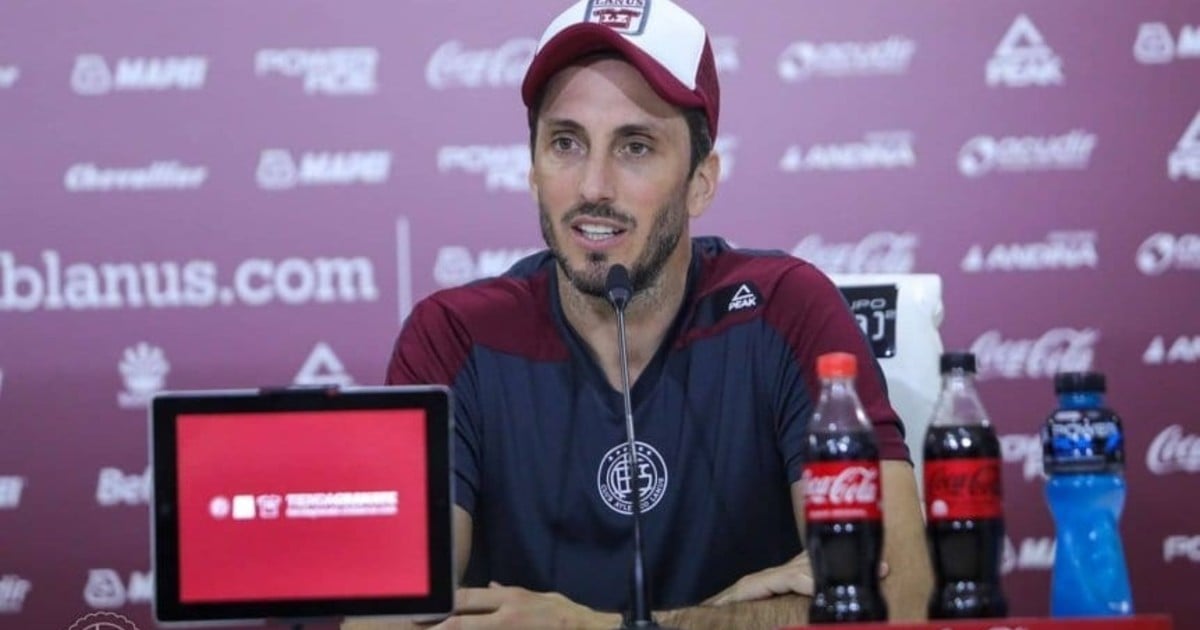 “The decision of my future will be made by my wife” 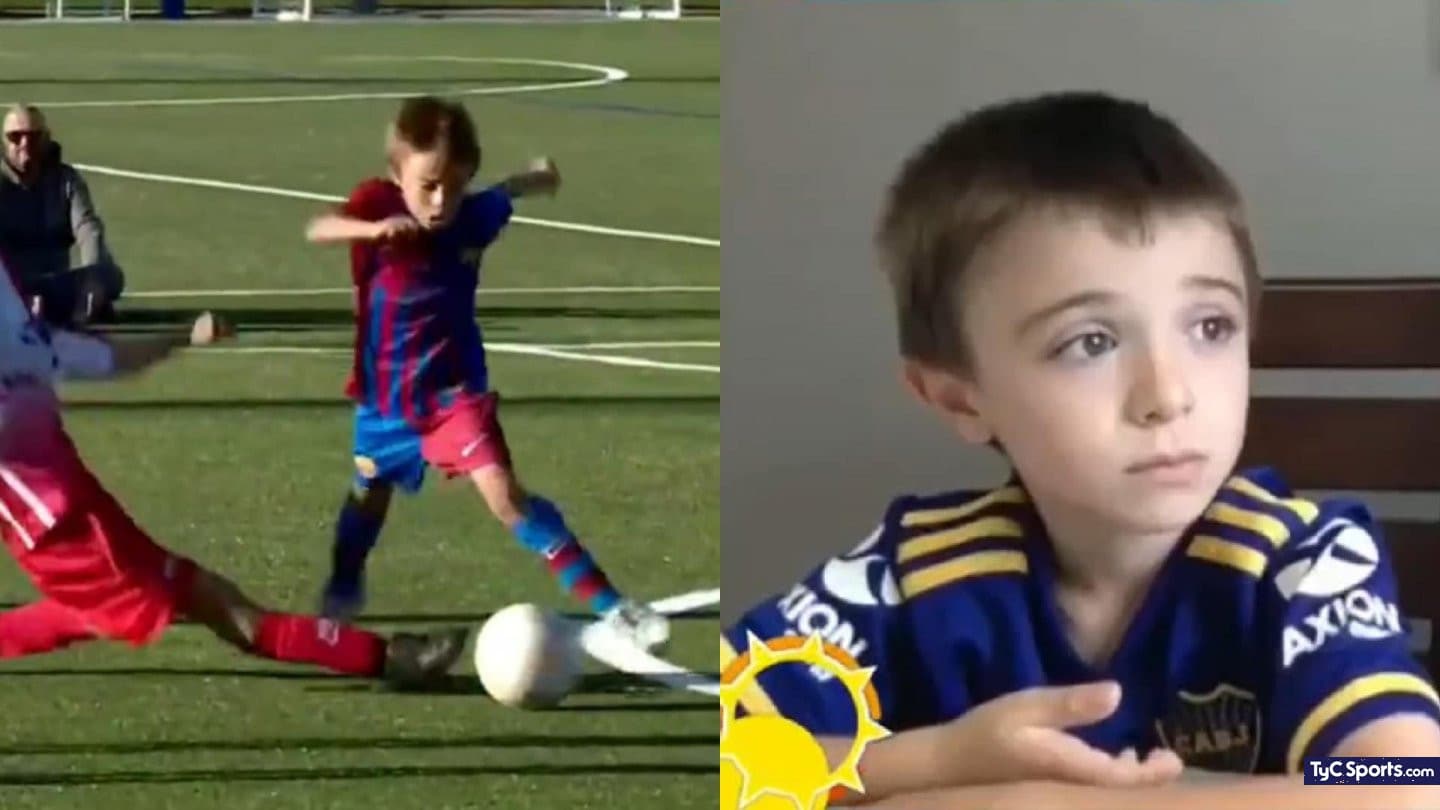 The viral crack of La Masía is Argentine and a Boca fan: who is Pedro Juárez