At 43, Alex Hawke has on his desk the most important file of his political career: the temporary visa of Novak Djokovic. He is the Migration Minister of the Australian government, headed by a great friend of his: Scott Morrison. Grandson of Greeks who fought in World War II, Hawke is a fervent opponent of equal marriage and defender of capitalism. “The two greatest forces for good in the entire history of mankind are capitalism and Christianity. When they get together they are a very powerful duo “said this liberal politician who was also a reservist in the Australian Army.

Australian immigration law grants area minister a silver bullet: has the power to revoke any visa and deport the person without further ado. The expelled person cannot re-enter Australian territory for three years. If something like that happened with Djokovic, world number one and winner of nine Australian Opens, the Serb would be barred from playing in Melbourne until 2025. He will then be 37 years old.

Hawke is a kind of Frank Underwood, the House of Cards character played by Kevin Spacey. In colloquial terms, a law firm fanatic who loves to create scenarios in his head as if I was playing TEG. He made his entire political career as a parliamentary adviser, having been a provincial delegate and later president of the Australian Liberal Youth. “I am interested in influencing Australian politics for the better, in the causes I believe in”Hawke said in an interview. “Do I have to be in Congress for that? I understand perfectly that no. There’s no need. In fact, in some ways it’s more fun to be outside: it gives you more power “he confessed.

Hawke is a friend and ally of President Scott Morrison, criticized by those who think he treated Djokovic, the world’s leading racket, unfairly. On the other hand, part of his electorate congratulates him on having enforced Australian laws: up to the omicron variant, the country had successfully circumvented the different variants of the coronavirus pandemic. “The rules are the rules”the Australian prime minister tweeted when the border police did not accept Djokovic’s visa request. And he repeated it ad nauseam in television notes. Morrison and Hawke are much more than political allies – they share a Bible study group which, according to the Australian press, has met every week since 2007.

Two years earlier, Hawke became president of the Liberal party. The current minister won the votes to displace the left wing, which had dominated the most important positions for 22 years, from power. It was his first big hit. A program on the ABC network (Lateline) portrayed that group of liberals who had regained the presidency, and had Hawke as their leader. Lhe “Young Liberals” were filmed singing: “We are racists, we are sexists, we are homophobic”. Asked about the value of religion in his political life, Hawke replied: “Do I inject my religion into politics? No. But my religion guides the values ​​and ethics of the things I do ”.

“I am a great believer in the ideas that emanate from the Grace of God, forgiveness, redemption and second chances”Hawke says in a speech that’s posted on his website. And he adds: “They are Christian values ​​that have seasoned secular culture in a way that makes it more human, and our world, more livable.” In another public document, Hawke defends the heterosexual family and attacks equal marriage. “The family is the most important institution in our society: they adopt different forms and positions. Different religions and cultures came to the conclusion that the family is one of our pillars. Our current society in Australia it is built on the institution of heterosexual marriage between a man and a woman “, he sentenced.

Hawke joined the Liberal Party in 1995. That same year, as highlighted by a profile of his in the newspaper The Age, he enlisted in the army and became a member of the reserve team. There he remained until obtaining the rank of lieutenant, six years later. His military service certificate is framed and hangs on a wall in his Australian home, where he lives with his second wife and two children. Fan of Australian history, Hawke is a fan of the Western Sydney Wanderers team, which plays in the first division of Australian football.

The Djokovic case may be the highest-profile Hawke has had to solve since he became minister. But he’s not the only one. Dozens of other immigrants live in the Park Hotel in Melbourne where the Serbian tennis player was held until the Justice agreed with him, waiting for a judge to tell them if they can stay or should be deported. “You have seen how Australia treats us. We are glad that he was able to leave in four days, even though we are still here after more than 3000 days. Please tell the world what is happening to us ”, was the message that a refugee, Mohammed joy, handed him to Djokovic. He has been in detention for more than nine years.

Meanwhile, Hawke prepares to open the borders once the pandemic remains in the memory. “Australia is a very attractive destination. And the government will make more and more announcements to encourage people to want to come back. We miss our students, our tourists; to our temporary workforce. And we are convinced that they will return soon ”, the minister hoped a few days ago. The decision you make regarding Djokovic will be critical to that future. 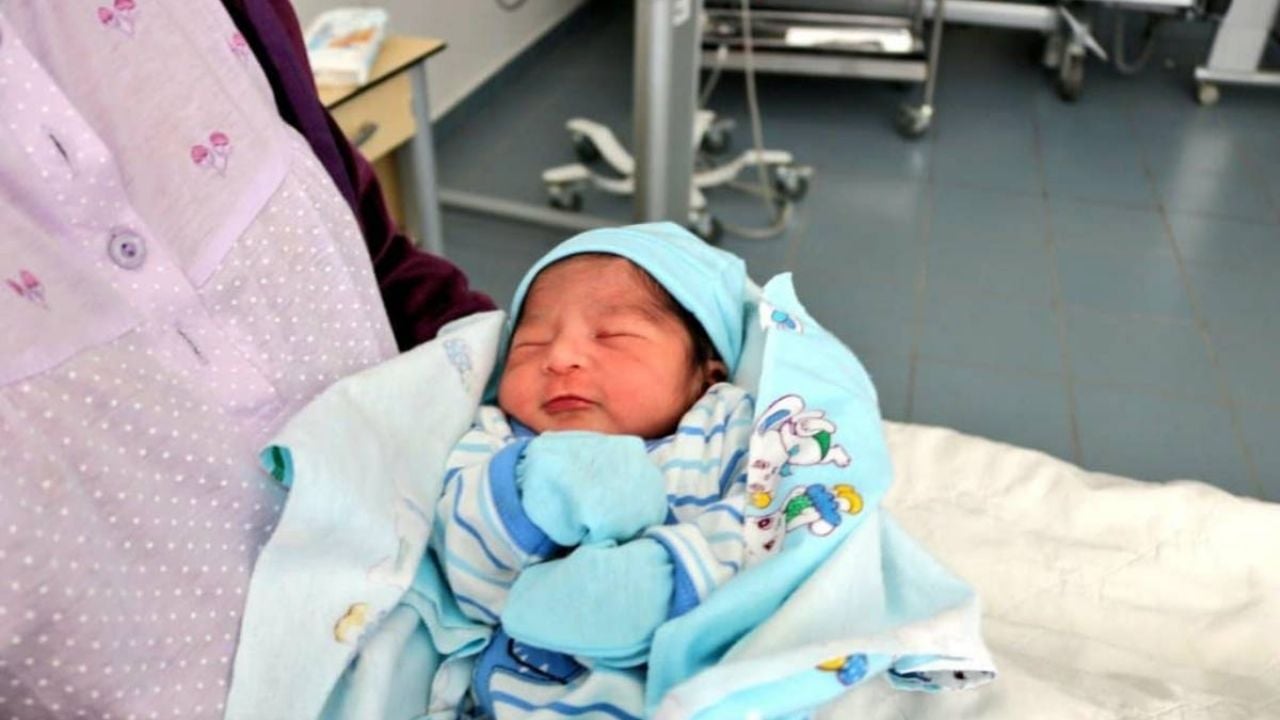 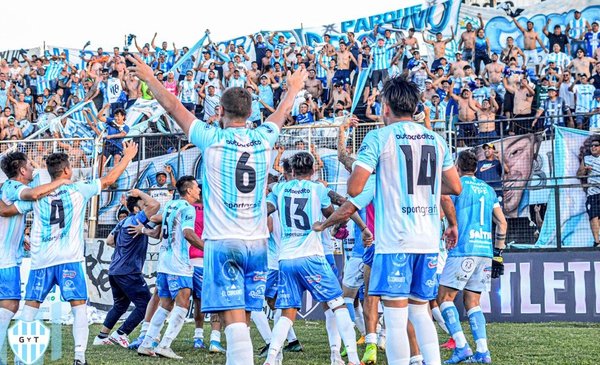 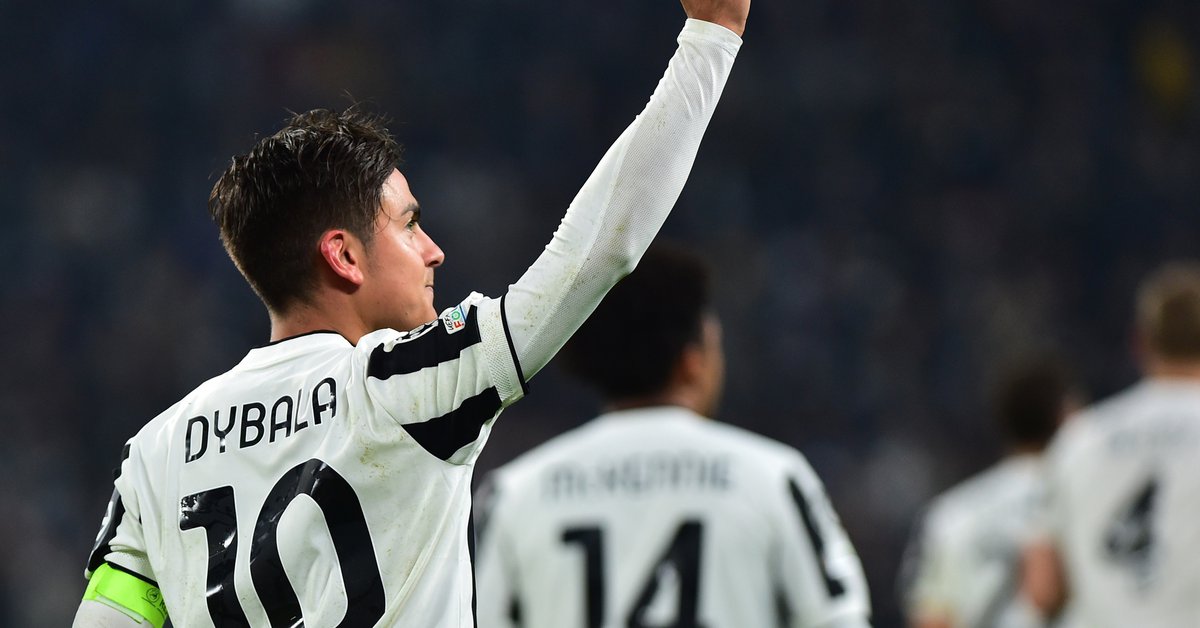 Dybala scored two goals for Juventus, surpassed a Platini mark and paid tribute to him in the celebration