Since arriving in England in 2018 to take the reins of Leeds United in the British second division Countless episodes recorded that they had Marcelo Bielsa as protagonist. The county of West Yorkshire adopted him as a local hero and, among other obeisances, bestowed upon him the name of a street. Reversioned songs, walls and painted in allusion to the Mad and even tattoos among fans were viral issues in recent times. But only his inner circle, those who know him in detail, can fully unravel the character.

The book written by Salim Lamrani, former interpreter of the Argentine coach in Leeds, turned out to be a bible to understand Rosario in his day to day. From the outset, the translator clarified why his sovereign chose not to deal with English at conferences: “He understood quite well, but since his expressions are usually precise and rigorous, he preferred to use Spanish.” In fact Bielsa himself argued in one of his first contacts with the press: “I want to say that my English is bad. I would be embarrassed if I hear me speaking it. But I will improve, I want to will improve. .

However, the language was never an impediment to fraternize with those they directed: “I always privilege the human aspect to sporting imperatives”. The mention was for the license granted to the Swedish defender Pontus Jansson, who was able to travel to his country for the birth of his daughter Bella. Despite the high demands and the enormous number of casualties that Leeds suffered in that period of the 2018/2019 season, in which promotion would be frustrated, the Mad gave way to the Scandinavian.

His close bond with the squad was also reflected in his visit to London to visit his goalkeeper Jamal Blackman, who had been seriously injured just when the opportunity to be a starter presented itself. The rehabilitation was in the capital of the United Kingdom, since Chelsea was the club that owned the goalkeeper’s pass that was on loan. And the presence of Mad originated his meeting with his Italian colleague Maurizio Sarri, who at that time commanded the Blues. Bielsa and Lamrani agreed on a reflection after the dialogue with the Neapolitan coach: “Sarri is the type of person who would not hesitate to go to a popular restaurant to eat a pizza with a local worker.”

In his book “Football according to Bielsa”, Lamrani tells an anecdote that is worth extracting: “On July 21, 2018, Marcelo Bielsa celebrated his 63rd birthday. The players decided to prepare a surprise for him. Liam Cooper, on behalf of the group, told me that the team wanted to speak to the coach as soon as possible about the content of the daily workouts and the pace set during pre-season. ‘We are waiting for him in the meeting room and we have to talk to him before the start of the day’s session,’ the captain told me. So I went up to Marcelo’s office to inform him of the players’ request. He looked at me in amazement and asked me if I knew what it was about; I answered no. Actually, the players had brought us up to speed. Marcelo then decided to go to the living room. After greeting the group, he indicated that he was at their disposal. Pablo Hernández then took the floor in Spanish to say the following: ‘Mister, we have talked a lot among ourselves about the organization of training sessions and we have some criticism to make. Liam has them written down on a piece of paper and is going to communicate them to you.’

Liam Cooper then opened the sheet and suddenly began to sing ‘happy birthday’ in Spanish, followed in chorus by the whole group who laughed out loud. Marcelo’s face lit up with a big smile. The coach warmly thanked each of the players for the generous gesture and left the room shaking his head from right to left and laughing at having fallen into the benevolent trap.

Lamrani, present at each of the squad’s training sessions White, reflected on this surprise: “This illustrates the excellent atmosphere that reigned in Thopr Arch throughout the pre-season and the esteem in which the technician enjoyed. Despite the long hours of work, the players unanimously adhered to the change in culture and submitted to the demands of Marcelo Bielsa’s football. They were happy to see each other again every morning, and joy and good humor, essential condiments in the life of any social group, floated over the training center.

The Fool has fair and necessary contact with his direct, but is weighted by all (Reuters / Jason Cairnduff)

Such was Bielsa’s degree of complicity with his pupils that during a break of a couple of weeks due to FIFA Date in the middle of the season, some of the players who had not been called up by their national teams received extra rest days to recover from the grueling Premiership season. Knowing the weakness of the DT for the flours, it was the Northern Irishman stuart dallas the one chosen by his colleagues to knock on the door of his office and negotiate one more day off with a huge box of donuts in his hands. The bribe had an effect: the players achieved their goal.

From 2014 to 2016, the Argentine had directed Olympique de Marseille, where he had also generated a revolution, although without the sporting success he achieved in Elland Road. And before taking charge of Lille in the 2017/2018 season, he had a frustrated arrival at the latium from italy. Some breaches on the part of the Roman directive led him to make the decision not to sign with the squadra of Serie A. However, there was another team that had already wanted to take him to England before arriving in Leeds. The swansea, a Welsh institution that militates in English territory, wanted to take over their services but did not comply with one of the fundamental requirements for Bielsa when choosing teams to manage: The championship was already underway and he prefers to start from scratch to choose the signings, lead the preseason and prepare the group for the official competition.

Leeds’ current squad still has several elements from that first season in the second division. That group formed an admirable spirit of solidarity. And one of the great culprits was Salim Lamrani, who matched his level of social awareness with that of the leader of the coaching staff. Thus, for instance, it arose the idea of ​​collecting rubbish at the training center within a few weeks of landing on English soil. And late in the season, after noticing the large number of homeless people living on the streets of Leeds, the interpreter designed another project that had the endorsement of Bielsa and the participation of footballers in the winter period: once a week, they helped seven homeless people with the delivery of food, personal hygiene items and clothing. The players divided into turns to put together packages that they distributed in the areas surrounding the club. Even Spanish Paul Hernandez He went on one of the dates with his 7-year-old son named Eric to give him a memorable life lesson.

The group union inside and outside the field symbolized the fundamental stone of a team that would perish in the playoffs for the third ascent in 2019, but would then go on to glory in 2020.

Alone with Salim Lamrani, Bielsa’s former translator: how their interest in Cuba, their devotion to Maradona and Che Guevara, and intimacy with El Loco brought them together
“Marcelo Bielsa for girls and boys”: the new children’s book that reviews the life of the Argentine coach
Trip to the intimacy of Bielsa: the unknown love story with his wife and the emotional support that his daughters give him to perform as a coach 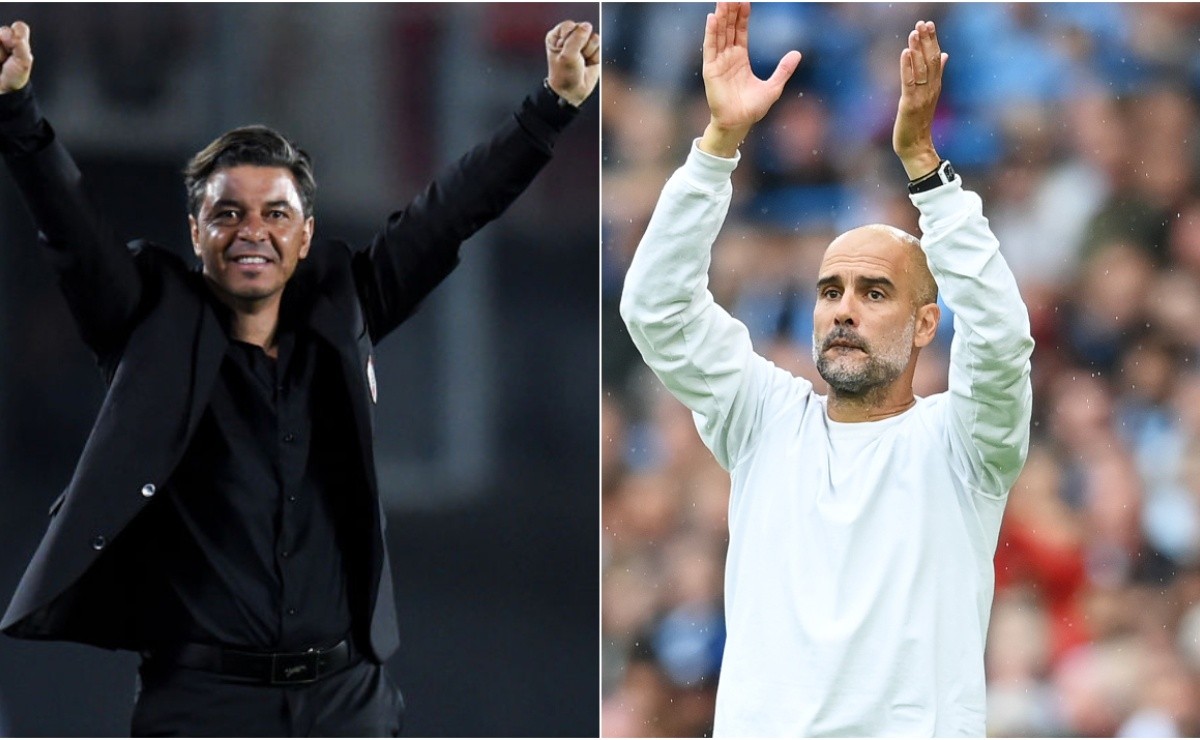 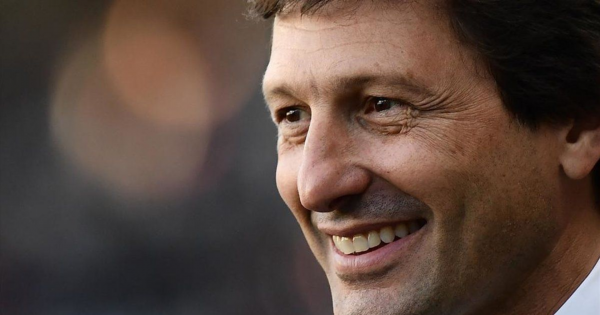 Leonardo practically threw him out of PSG: “What he asks is impossible to give” 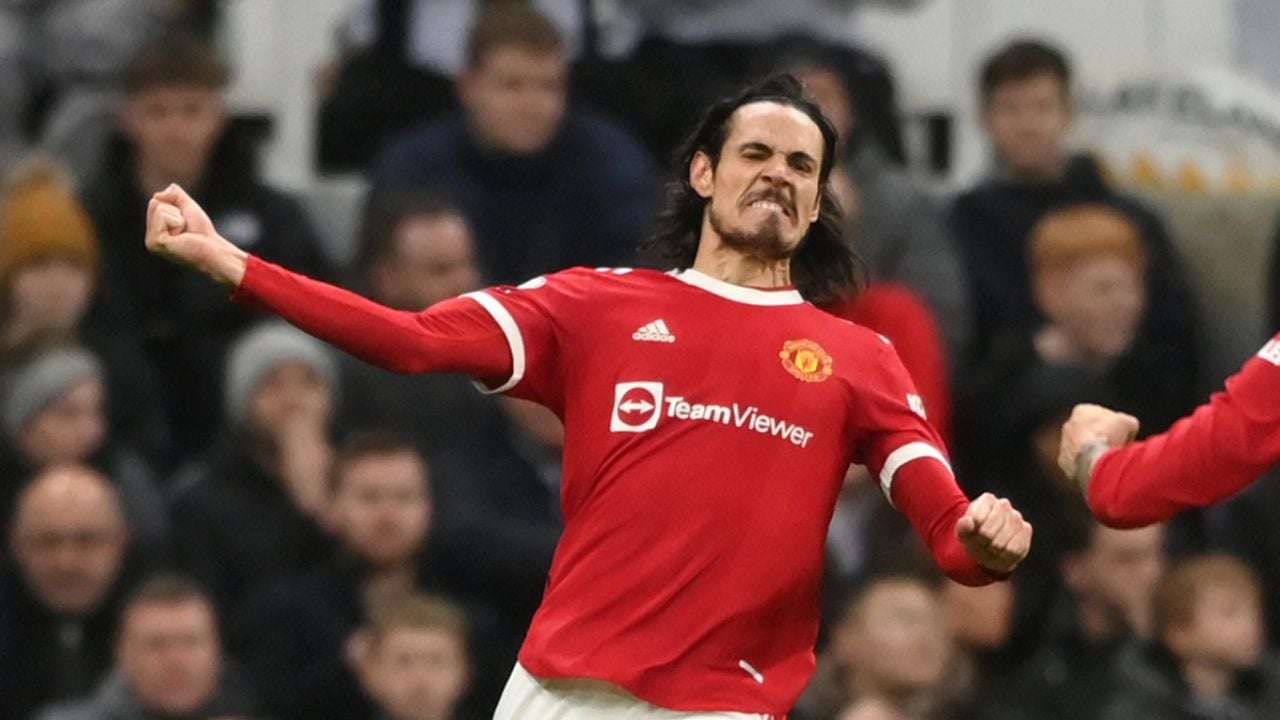 While it sounds in Boca and Barcelona, ​​Edinson Cavani saves Manchester United 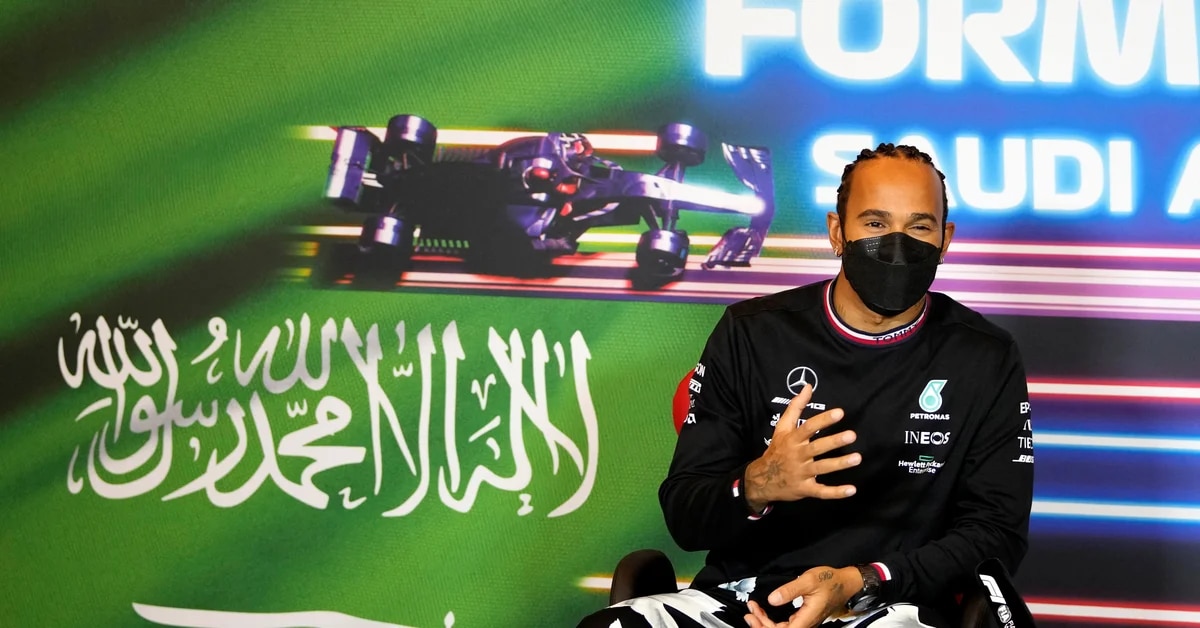