When Ray Dalio speaks, the market tends to listen to him.

This week, the billionaire behind the world’s largest hedge fund, Bridgewater Associates, warned of another major economic catastrophe, as he did when the 2008 financial crisis and the start of the pandemic in 2020.

The 72-year-old investor believes that “there is a risk of war breaking out between the United States and China,” in large part “due to misunderstandings,” he told CNBC.

“Future catastrophes are inevitable, following the historical patterns of the last 500 years,” said Dalio, who has a net worth of $ 20 billion and manages another $ 154 billion with Bridgewater.

In other words, if an upcoming conflict between the United States and China doesn’t sink the economy, something else will.

For Dalio, US attempts to make China and its culture “more American” could backfire and escalate the trade war between the two nations, launched by the Trump Administration in 2018.

A Moody’s Analytics study found that the trade war cost Americans at least 300,000 jobs in its first year alone. In 2020, another study by the Federal Reserve Bank of New York found that for the same reason, American companies lost $ 1.7 billion in market capitalization.

“If you worry, you don’t have to worry. And if you don’t worry, then you have to worry, ”says Dalio. Regardless of what happens, that’s the simple principle he recommends for tackling future crises.

Worry prompts you to take a close look at your own personal risks and encourages you to take action. One of these risks can be, for example, the physical place where you live and work.

In his book “Principles for dealing with changing world order“Dalio includes a” Health Index “where he rates approximately a dozen nations according to 18 factors, such as debt, military strength and economic production.

It is a resource that can help entrepreneurs strategize where to invest. Changing states or countries is often a hassle, but Dalio says it’s worth considering in financially troubling circumstances.

He also advised measuring financial risks in terms adjusted for inflation, “instead of the value of the current dollar.”

“If you have cash in a savings account, you are probably accumulating value at a different rate than your other investments, since inflation taxes it,” he explained.

In the midst of chaotic times, he added, you need your emergency savings to be funded by a secure and well-diversified investment portfolio.

Second tip: save and diversify your investment portfolio

For a strong portfolio, the most important thing is to evaluate your current investment strategy, if you have one. From there, you can determine how many weeks you are able to survive financially if you lose your job.

Then make sure your money isn’t all in one place. “Cash is not a safe investment,” Dalio noted last week, when inflation hit a 31-year high in the US.

Instead, it’s best to build as diverse a portfolio as possible: It includes inflation-index bonds – a move Dalio recommended over and above regular bonds – physical assets like gold, and digital assets like cryptocurrencies.

In May, Dalio had confessed to CoinDesk that he personally owns a “small amount” of bitcoins, despite having spent years criticizing cryptocurrencies.

“It is a hedge bet, made solely for the purpose of diversification. I urge those who like bitcoin, or those who like gold, not to make an all or nothing decision, “he said.

Ray Dalio ventured into the stock market from the age of 12, when he received advice from golfers for whom he worked as caddy.

In 1975, after earning an MBA from Harvard Business School, he launched Bridgewater from his two-bedroom apartment in New York. In 2018, it started moving its chips to turn it into a partnership and give employees more stake in the company.

Dalio has donated about a billion dollars to philanthropic causes. His Dalio Foundation has supported microfinance and educational projects in New York City neighborhoods.

It may also interest you | VIDEO: Shocking numbers: the power of the world’s most influential tech giants 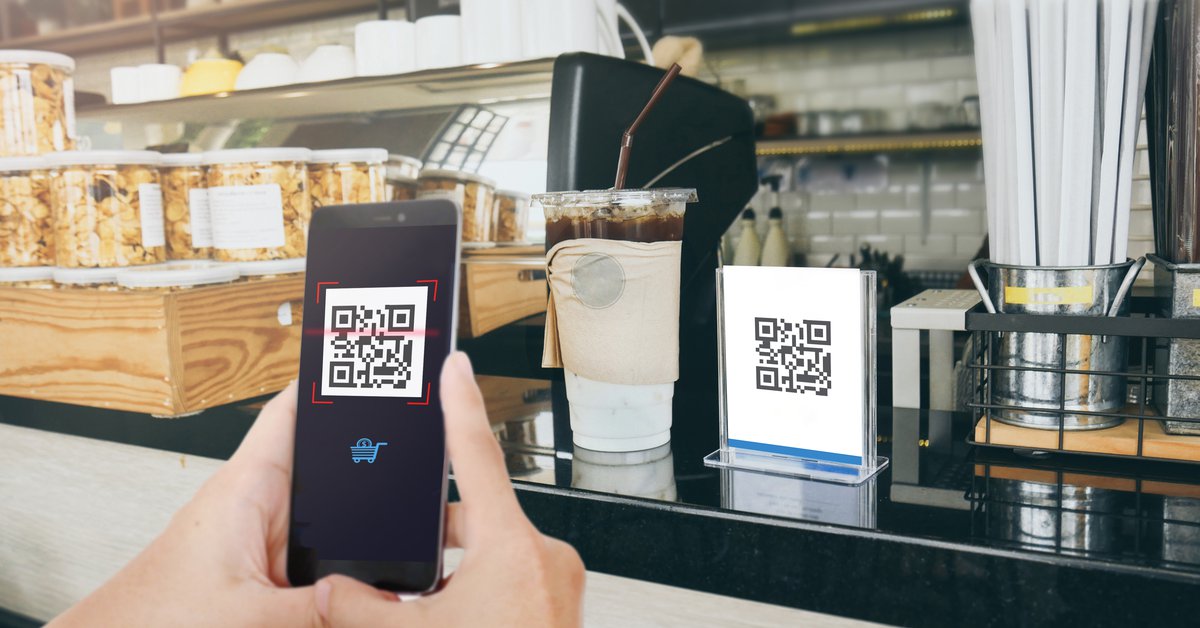 Long weekend: Central Bank reminder to prevent ATMs from running out of cash 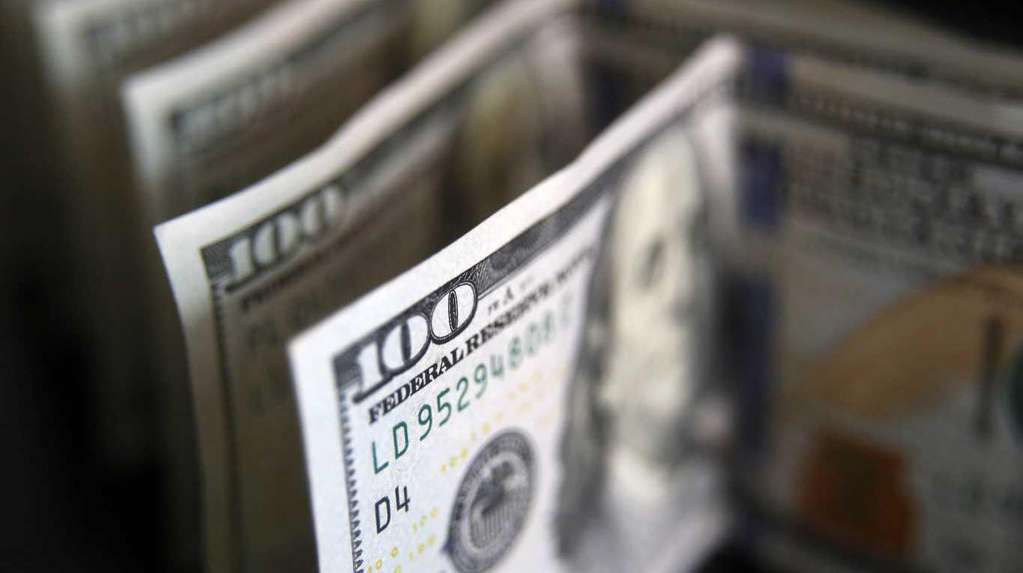 🔴 Blue dollar today: how much it is trading at this Wednesday, January 12 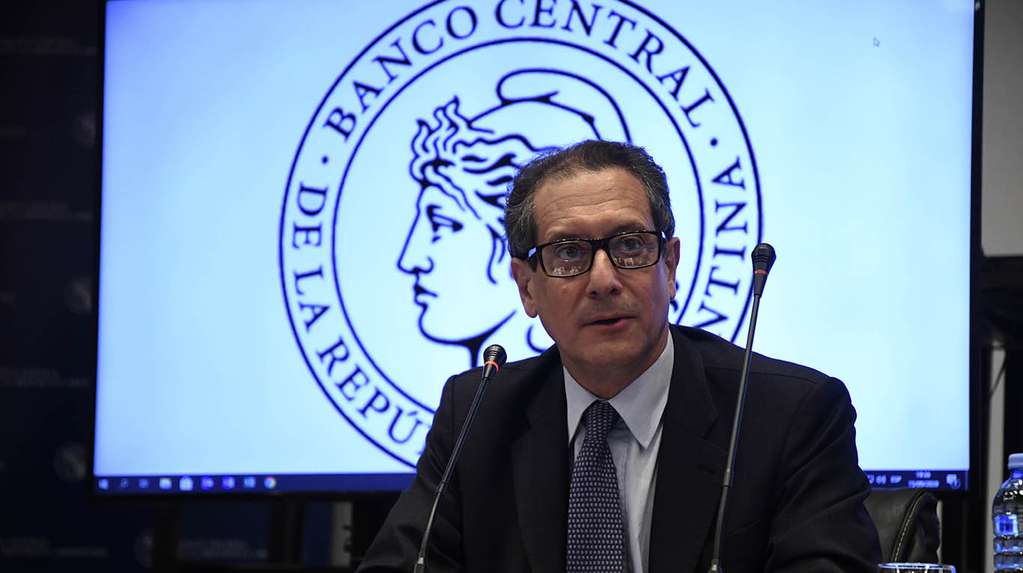 Miguel Pesce at the UIA: “For someone to pay 200 pesos for a dollar does not have any rationality”