The local female volleyball team was left with a celebrated victory against their pair from Valparaíso, in Ave Fénix, by 3 to 2 with partials of 14-25 / 28-26 / 25-21 / 21-25 and 15-13 in the tie break, in 2 hours and six minutes of play. It was the first local team to take the field to represent the province on the opening day of the XXIII Binational Games of Andean Integration “Cristo Redentor”.

The Puntanas had to come back from a very bad first set and managed to take the lead by two sets to 1, but the Chilean port team battled and took the actions to the final set.

Meanwhile, in the “Pedro Presti” property of the Rawson neighborhood of the capital, for Group B, Metropolitana defeated Maule by 3 set to 0, with partials of 25-8 / 25-16 / 25-6 in a match that had few equivalences.

What left the rest of the morning

Those in charge of starting the Games were team sports: everyone made it clear that the competition will be very even.

In men’s basketball, Metropolitana and Córdoba played a great match for Group B, in the “Emilio Perazzo”, which ended with a victory for the Cordovan by 82 to 72.

Metropolitana started better with an almost perfect first quarter, 47 to 39 in their favor, but the Cordobans managed to equal the shares at 51 at the start of the second half. But it was not until the last quarter that the “albicelestes” took the marker by the antlers.

Later, in the same stadium, San Juan defeated Valparaíso 76-54 in a contest in which the difference in effectiveness between the two teams was clear.

At the “Arturo Rodríguez Jurado” Campus of the University of La Punta, the women’s handball came out to shine with a Group B match, in which Mendoza defeated Valparaíso by 23 to 21 with an outstanding performance by Camila Nair Carrizo, who scored 8 goals for the Mendoza team, well supported by María Sánchez, who scored 5.

Despite the defeat, there was good offensive work from Valeria Carrasco and Valentina Rodríguez who combined to get 15 of the 21 points for the port city team.

For the same group, in the second turn, Córdoba defeated Metropolitana by 25 to 24 with a great offensive work from Milagros Khan, who scored 9 for the winning team. In this way, Mendoza and Cordoba lead the group with one victory per side. 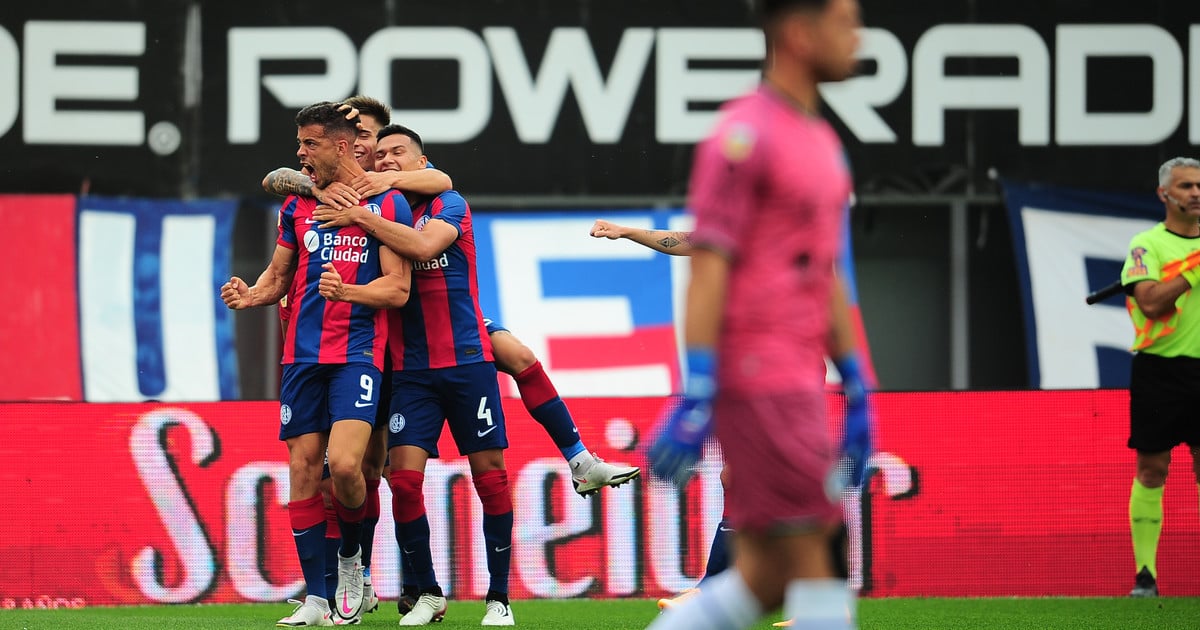 With Ortigoza as the flag and 5 homegrown players, San Lorenzo beat Godoy Cruz and breathes 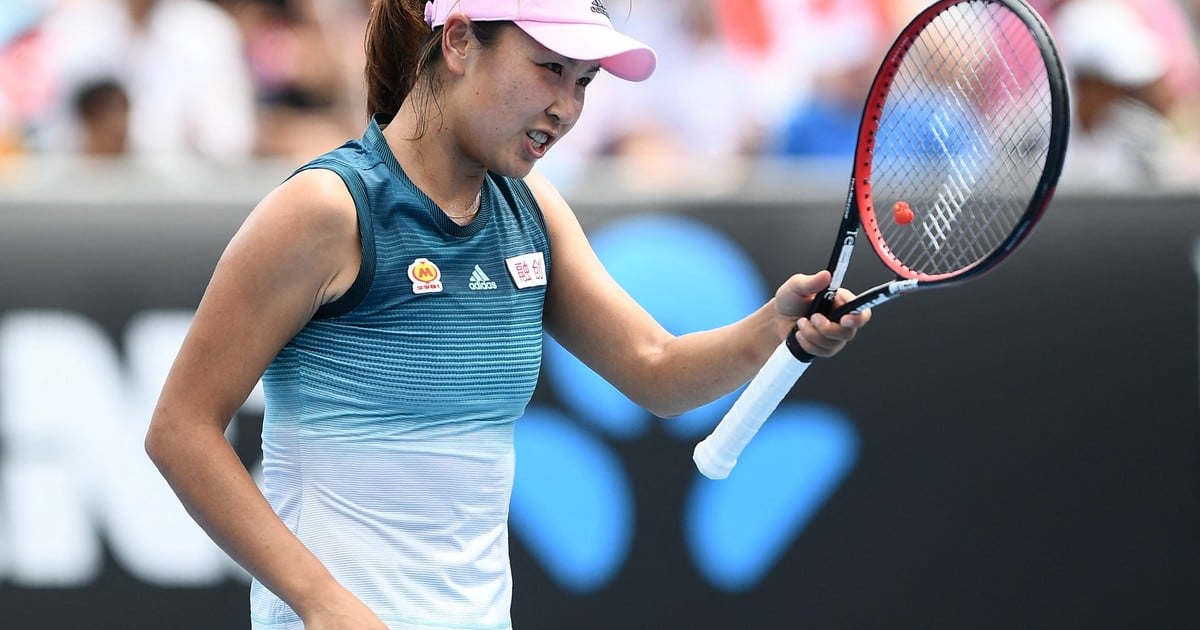 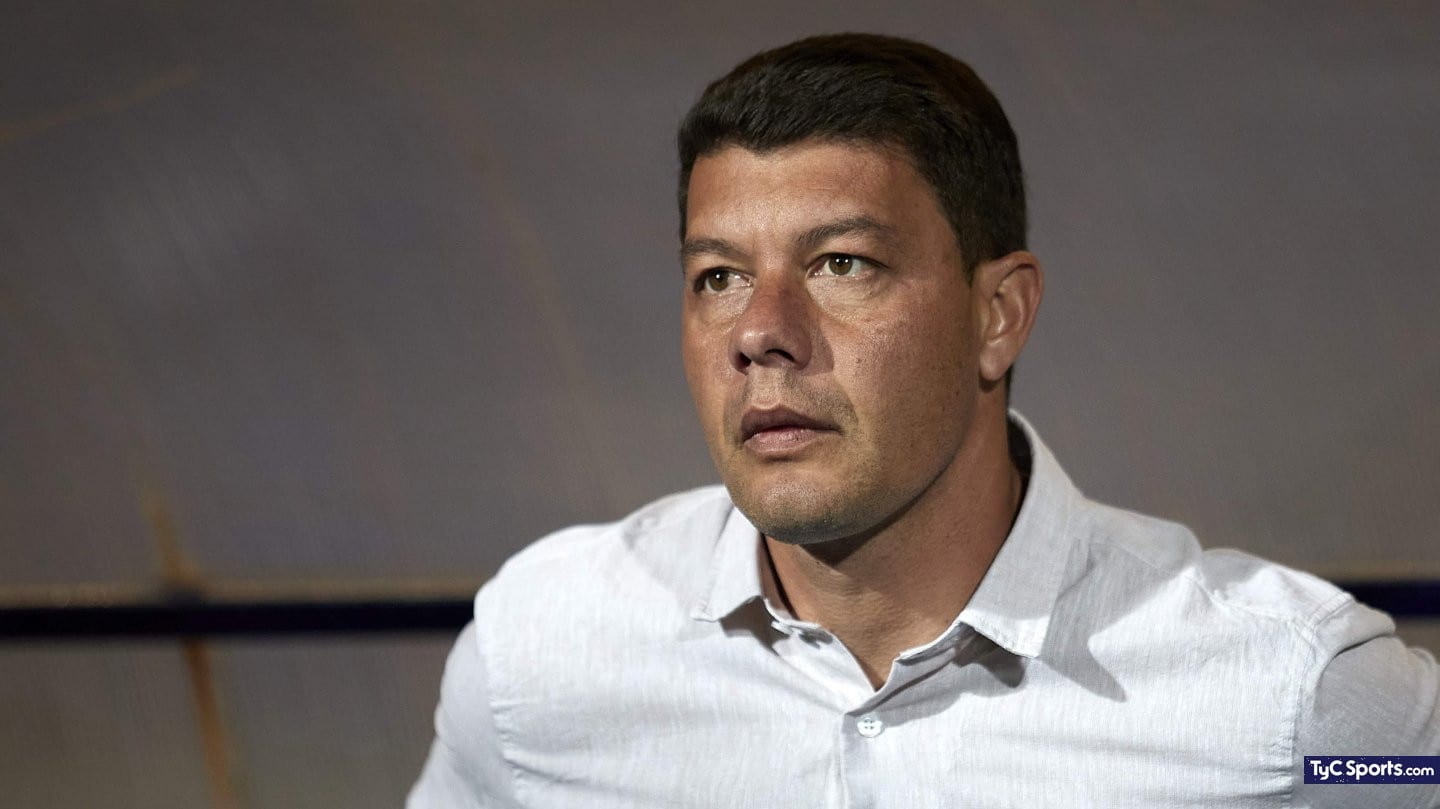 Boca and the reasons behind the seven changes against Independiente 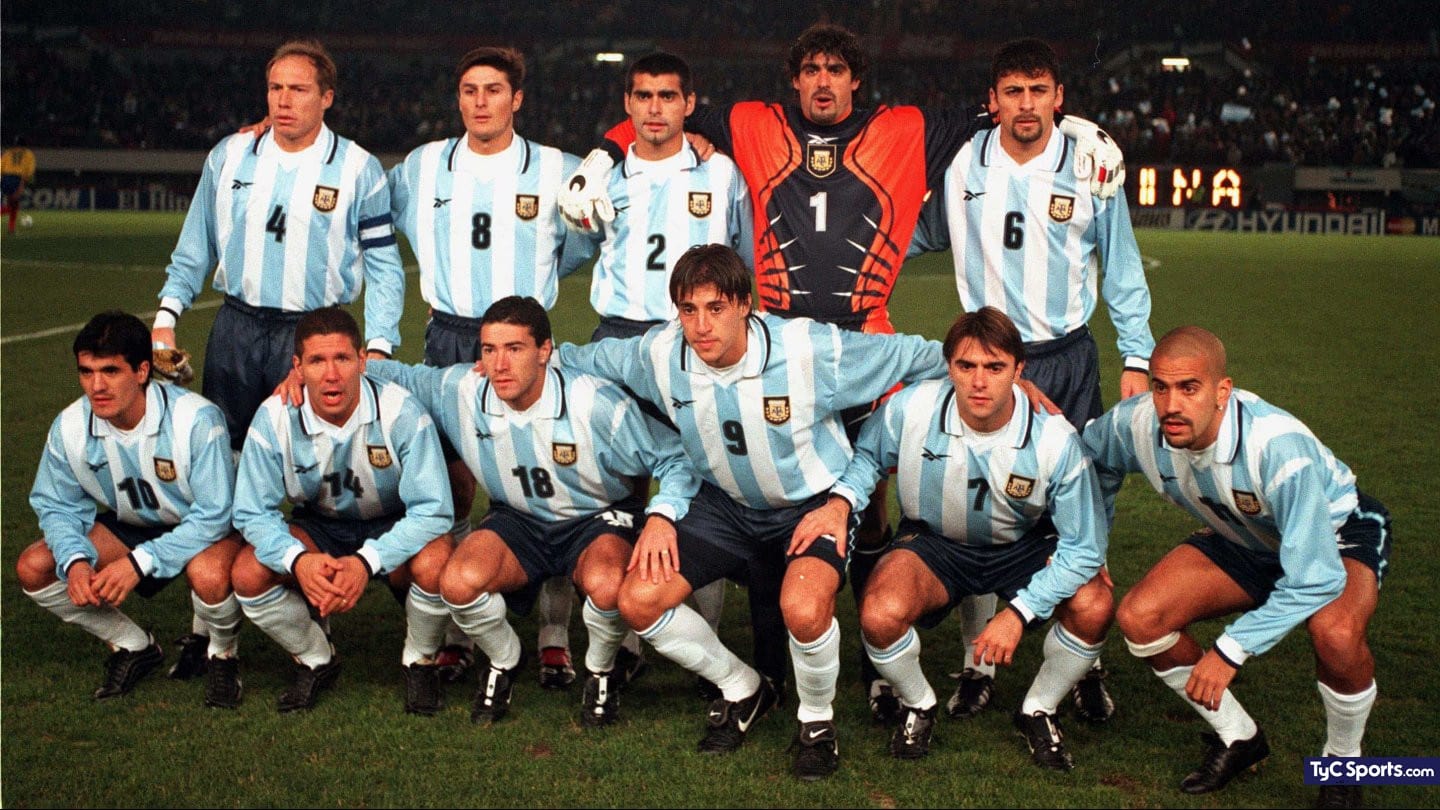 “When Independiente released me, I worked for a year as a bricklayer”