While bitcoin (BTC) was characterized by its decoupling from stocks and traditional assets, its correlation with traditional asset indices such as Standard & Poor’s 500 (S&P 500) and Nasdaq has been increasing in the last year. Digital asset data provider Kaiko announced on its blog on Monday, January 10, that bitcoin’s correlation with Nasdaq and S&P 500 reached its highest level since July 2020 last week.

Kaiko provided data on the correlation of bitcoin with the two aforementioned indices, highlighting that these registered minimum values ​​in early November 2021, below 0.2.

However, in the last two months, the respective correlations with the S&P 500 and with the Nasdaq increased steadily until closing last week with values ​​close to 0.6. In other words, these correlations exceeded 200% growth in two months.

Regarding gold, bitcoin registered an opposite trend. In mid-October 2021, bitcoin was correlated with gold close to 0.2, but it began to decline rapidly and turned negative before the end of that month.

That is, bitcoin began to decouple from the precious metal and its correlation reached a minimum close to -0.2 at the end of November, to close 2021 at approximately -1. At the present time, as seen in the chart above, the correlation between bitcoin and gold is less than -1.

The fact that bitcoin price correlation with conventional stocks and indices is on the rise could go against the conception of bitcoin as an asset refuge from inflation. Also, this coupling implies less differentiation with traditional assets, which would no longer favor the inclusion of bitcoin in traditional portfolios. Precisely, bitcoin’s low correlation with Nasdaq and S&P 500 was cited as a good reason to include it in portfolios with 60% stocks and 40% bonds.

The other reason that bitcoin is disadvantaged by being so coupled with traditional assets, is that the influence of macroeconomic announcements on the price increases notably. The decline in the price of bitcoin last Wednesday, January 5, was due in part to the publication of the minutes of the December meeting of the US Federal Reserve on possible increases in interest rates for this year.

In mid-November, a report by Coin Metrics, commented on by CriptoNoticias, had indicated an increase in the correlation of bitcoin with the S&P 500 index. Then, the increase in that correlation from 8% (0.08) to 38% stood out. (0.38) in 4 months. The figure recorded by Kaiko in his report, 0.6, is a little less than double the value recorded in November.

Although the correlation of bitcoin with traditional assets has increased, the appreciation of the first cryptocurrency is much higher than that achieved by said assets. At the close of 2021, bitcoin appreciated above 60%, while the S&P 500 achieved a 29% return, as seen in the graph. Gold, for its part, closed last year with a negative return of -6%. 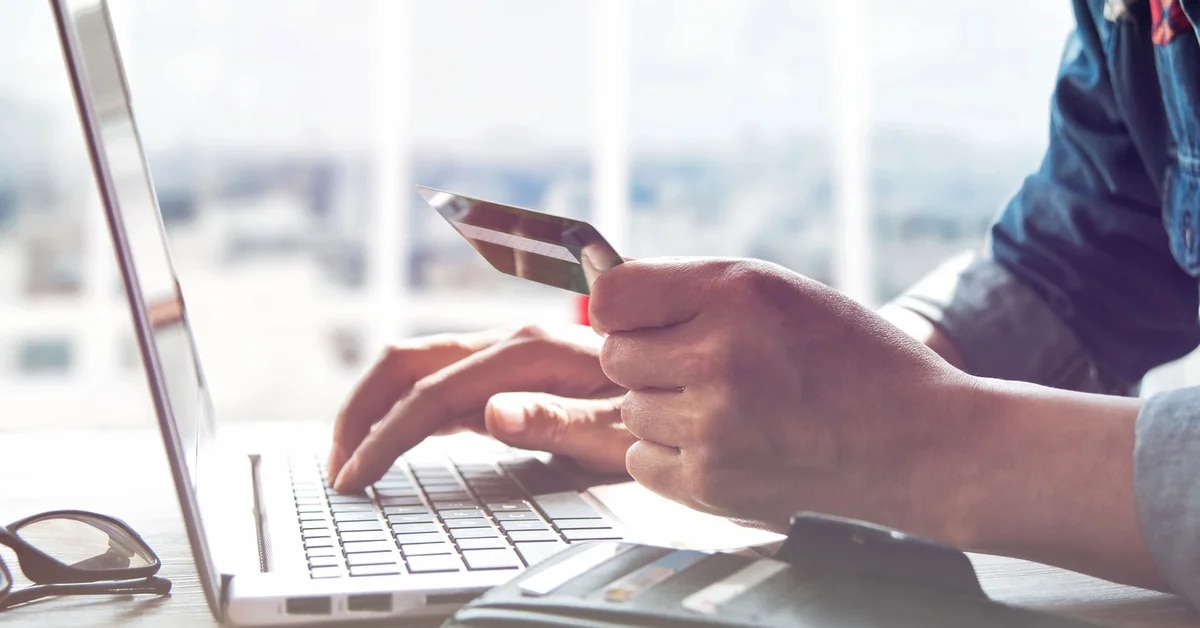 Christmas sale of cell phones and notebooks in up to 18 installments without interest: where to get them 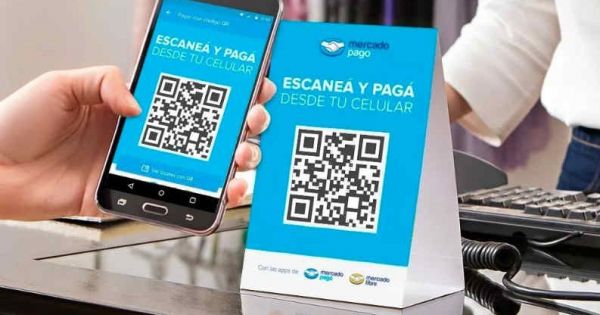 For fintech companies, the Central’s measure of matching balances “affect the gratuity” of virtual wallets