Although the price of Bitcoin (BTC) has fallen back to the $ 55,000 range, Some analysts remain bullish on the cryptocurrency, believing that the recent rally to $ 59,500 reinforces the thesis that the drop has not been a turnaround, but rather a small respite for the bulls.

According Tammy De Costa, DailyFX analyst, the market crash was a reaction from investors who feared stricter regulations for cryptocurrencies on US soil, as the US government will implement the same rules as the IRS in Brazil and will require that transactions of cryptocurrencies are reported to the regulator.

“Although the $ 70,000 figure could be seen as another major psychological resistance zone, I think the sale was largely attributed to the new US infrastructure bill, launched by President Joe Biden on Monday. For US citizens and brokers, the law now requires exchanges and regulators to report customer transactions directly to the IRS (US Internal Revenue Service), which will ultimately affect the tax implications of clients who initially owned / managed digital assets in their own portfolios, “he said.

De Costa also points out that Another catalyst may have been new pressure from China on the market, miners and investors.

However, the analyst notes that BTC’s fundamentals are holding and that The recent “Taproot” update offers a greater degree of protection to cryptocurrency holders, which has also limited the decline.

“Although the sector lost approximately $ 500 billion last week, the total market capitalization is still around $ 2.5 trillion and may continue to grow once clear regulations are in place,” he says.

Bitcoin will go up, but not now

Mikkel Morch, general director and risk management of ARK36, for his part, points out that Bitcoin will rise, but not now as the current drop is not over yet and the recent rally to $ 59,000 has to be sustainable or else BTC tends to drop back to $ 49,000.

Morch was right to point out, back in October, that BTC was going to correct before passing $ 70,000.

At that time the SEC had just approved the first Bitcoin ETF in the history of the market and all the analysts were already pointing that the next stop would only be at USD 100,000, but Morch disagreed and in addition to not believing in the value he kept pointing out that instead of rising BTC would fall.

Now the analyst highlights that after the correction Bitcoin found strong support at the $ 59,000 limit, confirming that the bulls are not willing to give up without a fight.

“It is still unclear whether the drop was a healthy shake up in the overleveraged longs market, as some commentators have suggested, although it is a possibility. That shake would be the way markets would remove any short-term structural weakness. In that case. , the reduction would not have hurt the macroeconomic outlook and we would expect a stronger recovery if the overall fundamentals remain positive, “he said.

However, according to him, if the bulls don’t find the strength to hold $ 59,000 or break $ 60,000 again, this could signal the beginning of an even bigger slide.

“The longer we stay at the current price level, the greater the possibility of an even bigger pullback. Investors should be on the lookout for any negative macro news that could cause markets to lose confidence in the continuation of the uptrend and trigger a major correction. If the support at $ 59,000 breaks again, Bitcoin could fall to $ 49,000, where another area of ​​strong support is found, “he concludes. 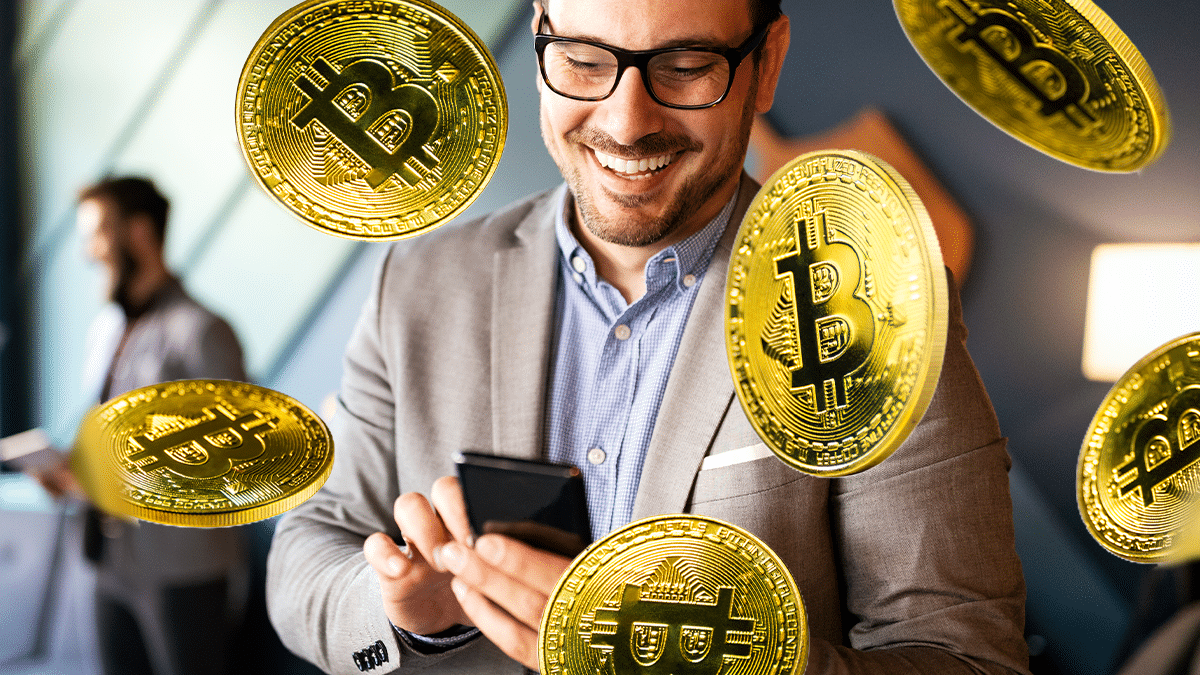 Now workers save for retirement in bitcoin 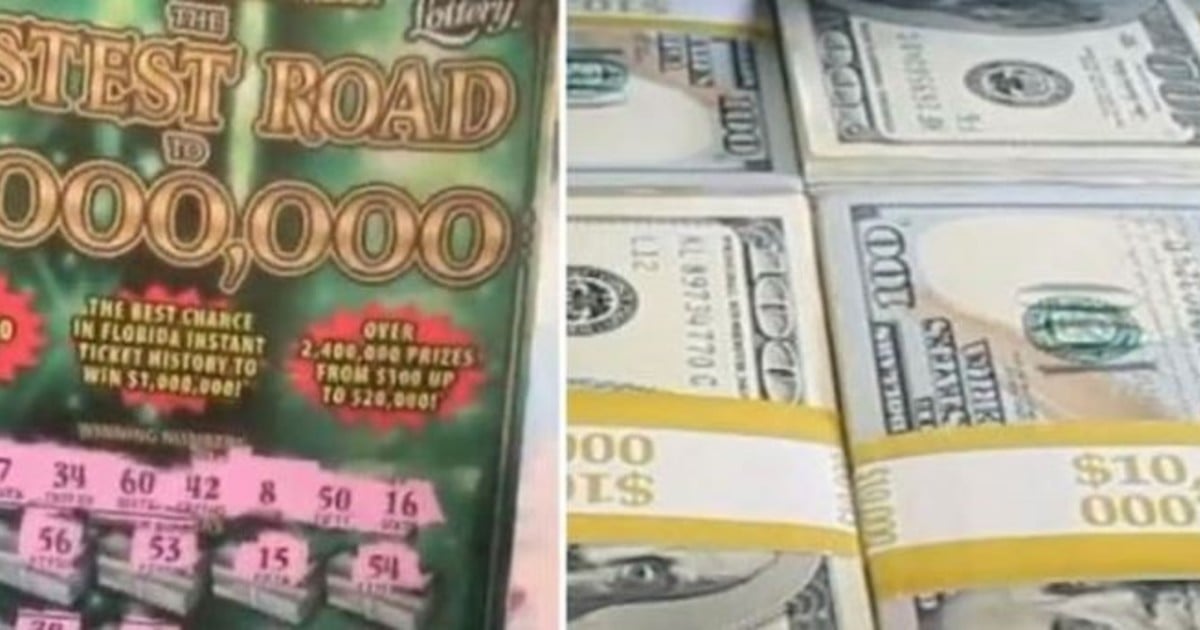 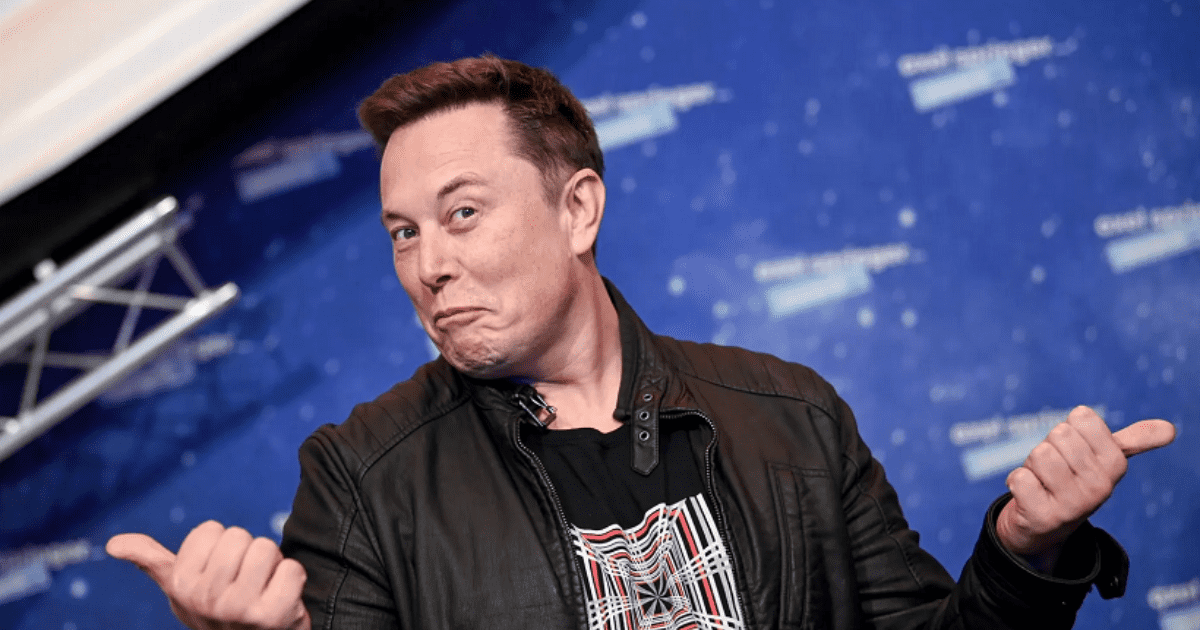 Elon Musk lost $ 50 billion this week, but he’s still the richest man in the world 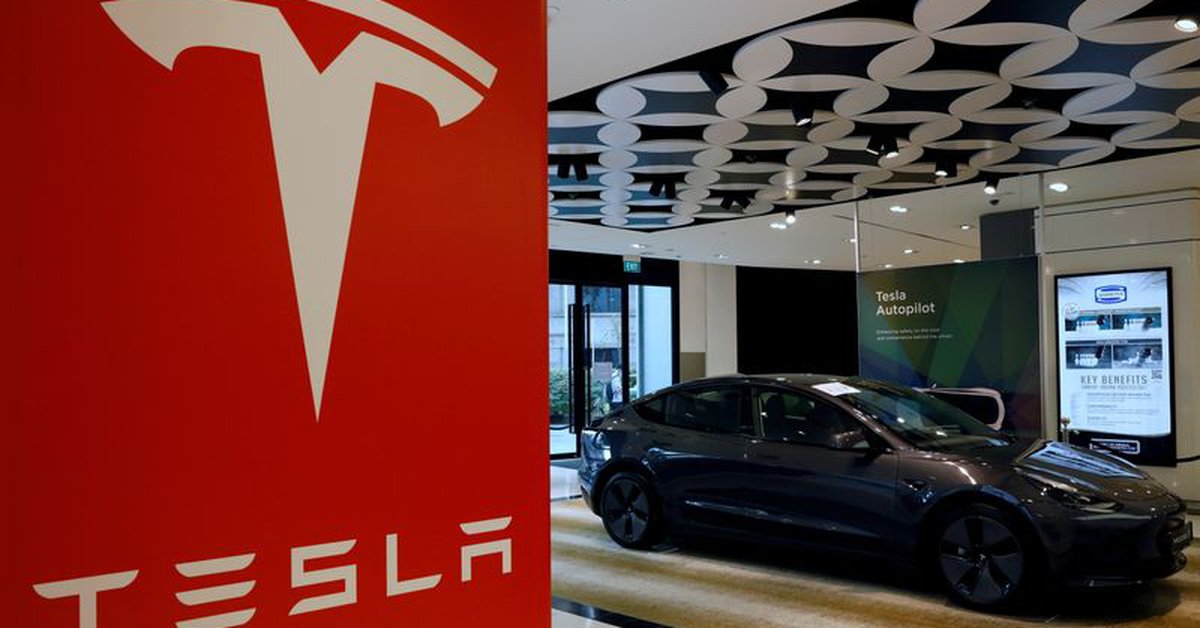