Bitcoin reaches $ 50,000 and the price of GPUs begins to rise

Today the Bitcoin has managed to once again reach a value of $ 50,000Something impressive if we take into account that at the end of July it was devalued to around $ 30,000.

That Bitcoin rises implies that other cryptocurrencies also do so following its wake, and the one that interests us most in this case is the Ethereum, which already has a value of $ 3,355 (at the time of writing) regarding the $ 1,787 which cost on July 20, and this means that practically the profitability mining this cryptocurrency by GPU has doubled in just one month, so it is once again very profitable, and it seems that this is already being felt in China with the rise in prices. 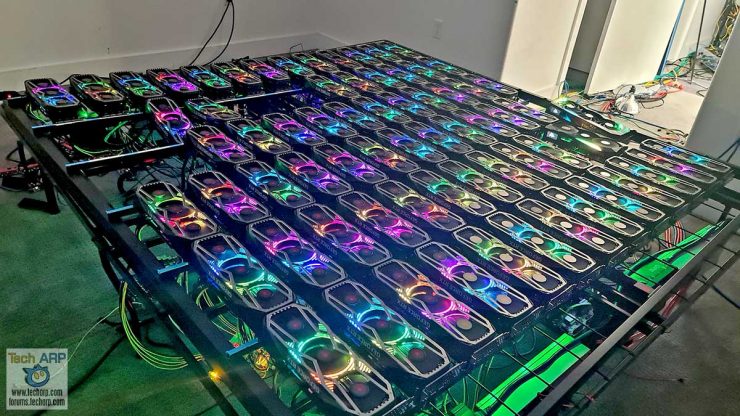 For example, following the devaluation of the price of cryptocurrencies in early summer, the GeForce RTX 3060 dropped to 4000 Chinese yuan (526 euros at the exchange rate), but now the cheapest model costs 4599 yuan (605 euros).

It will be time to wait to know if we are facing a new mining fever, since Ethereum is going to reach a new record price.