bitcoin reaches $ 50,000 with the announcement that Paypal will allow its purchase in the UK

Bitcoin naysayers and low-valuers had several good months after the crash as Tesla stopped receiving cryptocurrency as a bargaining chip to sell cars. China contributed a little to the price drop, but bitcoin and other cryptocurrencies have been recovering in recent weeks. This weekend it reached the price of $ 50,000 that had not been seen since May, in particular thanks to Paypal and the UK.

The move is consistent with Paypal’s previous stance: Last May when bitcoin went from $ 43,000 to the $ 30,000 barrier in less than 10 hours, Paypal said that it did not stop believing that cryptocurrencies would be “the future for the industry“. 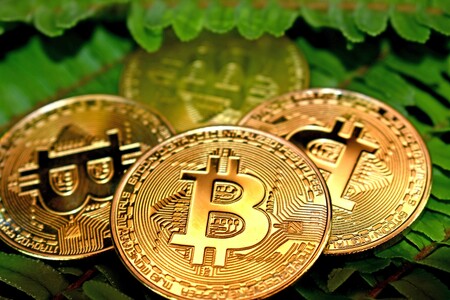 The result of what happened in the United Kingdom finally brought bitcoin back to the $ 50,000 barrier with which it flirted all last week after an upward trend since the end of July, when bitcoin was still in the line of the $ 30,000.

There will be limits per transaction

Buying cryptocurrencies in the UK will be as easy as entering the Paypal app and placing an order. You can buy as little as a pound (something like 28 Mexican pesos) and what is bought can be kept or sold. Paypal has enabled a microsite in which it shows what the purchase process will be like and already has some informative documents on how the cryptocurrency market works. As with other intermediaries, Paypal will charge commissions for conversion and when the user buys and sells.

Paypal told Techcrunch that the limit for each transaction will be 15,000 pounds, something like 419,000 pesos. The annual limit will be 35,000 pounds. In the United States there is no longer a limit to make transactions, although until July it was 100,000 dollars.

Beyond Paypal, Elon Musk has previously said that he will receive bitcoin again as long as it is proven that his mining uses more energy from clean sources. Meanwhile in El Salvador, bitcoin will be a legal tender from September 7.