Bitcoin has maintained its rebound this Monday and Tuesday, along with other risk assets, but has failed to exceed $ 60,000 and has been under pressure again. The closing of November has been located above $ 57,000, which means a drop for the queen of ‘cryptos’ of 7%. All in all, its annual boom remains at 100% and optimists still hope that the cryptoasset stars in a rally to $ 70,000 before the end of the year. In the last hours it has been the words of the president of the Federal Reserve (Fed) Jerome Powell that has limited his increases above $ 59,000.

The price of bitcoin plunged after Powell warned Tuesday that the risk of higher inflation has “increased,” noting that the central bank would consider accelerating the downsizing of its asset purchase policies that have boosted risk asset markets.

“A faster taper from the Fed and rising expectations of rate hikes [de interés] it was bad news for bitcoin, “says Edward Moya, senior market analyst at Oanda. “Bitcoin is trading more as a risk asset than an inflation hedge”.

However, the interesting thing is that seems to have found support around $ 56,000, ahead of last week’s lows, “which might suggest that we are seeing a wave of bargain hunters hoping to capitalize on the recent drop of more than 20%,” says Craig Erlam, analyst at Oanda.

“It seems premature considering the wild swings we’re seeing in sentiment right now and the downside risks that Ómicron poses. But bitcoin has performed well since the start of the pandemic“, Add. And this analyst points out, in contrast to Powell’s words, that there is an opinion in the market that “if central banks are forced to intervene, bitcoin could benefit once again.”

All in all, the 100-day moving average on the four-hour chart indicates a short-term downtrend. This means that buyers have embarked on a clear profit taking after the rallies of the last month. Recently, the $ 60,000 resistance level has been a key hurdle for buyers despite oversold readings on the charts. So far, the support levels remain intact, which could establish a trading range between $ 55,000 and $ 60,000.

BULLISH SIGNAL FOR THE ETHEREUM

Regardless of what bitcoin does, some ‘altcoins’ have started December with a lot of push. Green prevails among the main tokens by market capitalization, led by the ethereum that has caressed the $ 4,800 and points to more rises towards the market target of $ 5,000. The capitalization of cryptocurrency number two is around 560,000 million dollars, very close to its milestone of November 11 and technical analysis also suggests more rises.

“Ethereum remains the favorite crypto bet of most traders and it looks like it will make another rally towards $ 5,000 once risk appetite returns,” adds Moya.

“The ether bounced off the neck of the head and shoulders pattern in development on Nov 28, suggesting that the ‘bulls’ are defending the level with all their might. Sustained buying pushed the price above the 20-day simple moving average ($ 4,316) on Nov. 29, “according to the ‘CoinTelegraph’ analysis.

The token’s all-time high at $ 4,884 is now the first resistance to overcome, and if successful, the hikes are projected to roughly the upper bound of a bullish pennant at $ 5,252. If it breaks and closes above the overhead resistance of $ 4,551, which it did on Tuesday, closing at $ 4,631, the correction will be over. Ethereum could then rise to its record high. “A break above this level will invalidate the bearish configuration and will open the doors to a possible rally to $ 5,796,” they venture from CoinDesk. 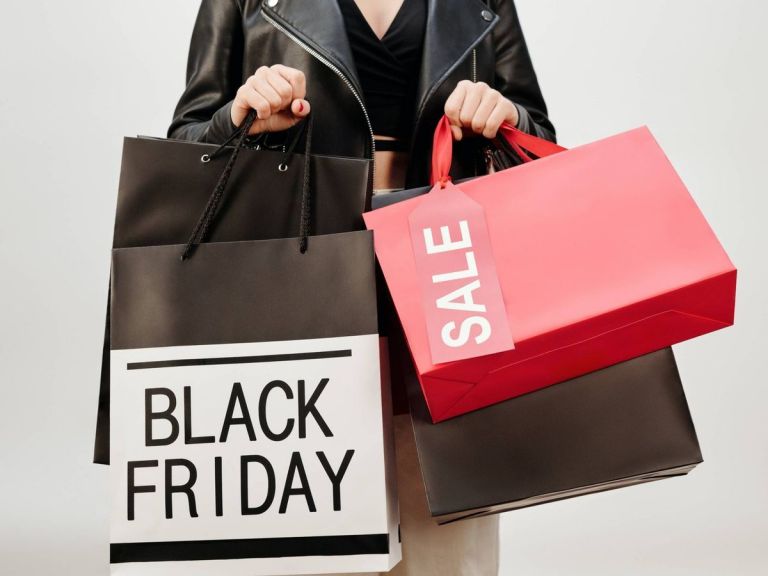 Black Friday 2021 is coming: how to know what prices are worth it the four scenarios that the market is considering 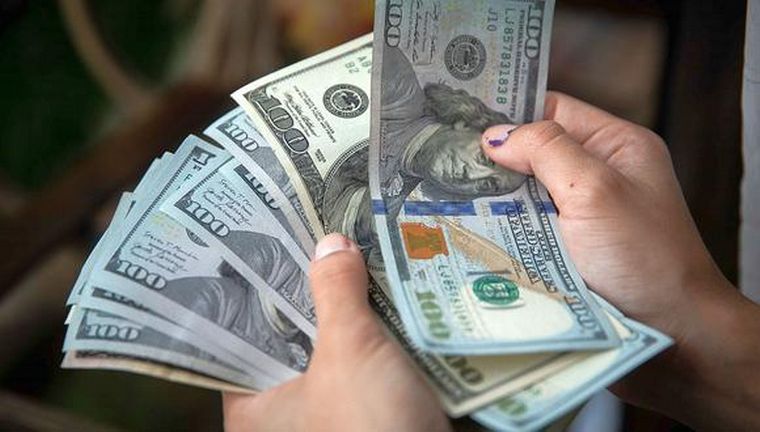 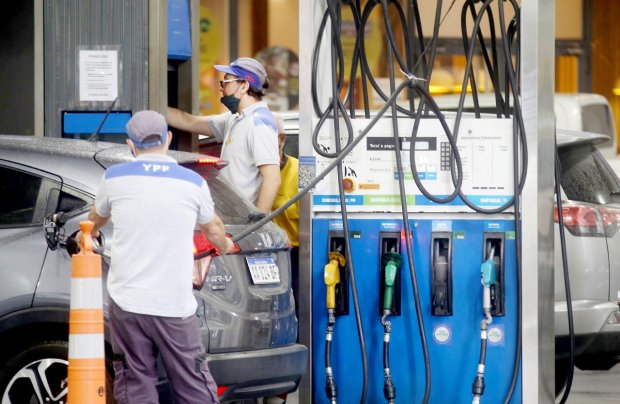 Imminent increase in fuels: it would be between 12 and 15%