The bitcoin price keeps going up and has broken the barrier of $ 50,000, reaching practically $ 52,000. It is still far from the ATH (All Time High; in Spanish, all-time high) but there are many voices that point to a new all-time high before the end of the year.

Bitcoin skims the price of $ 52,000 and could hit an all-time high by the end of the year 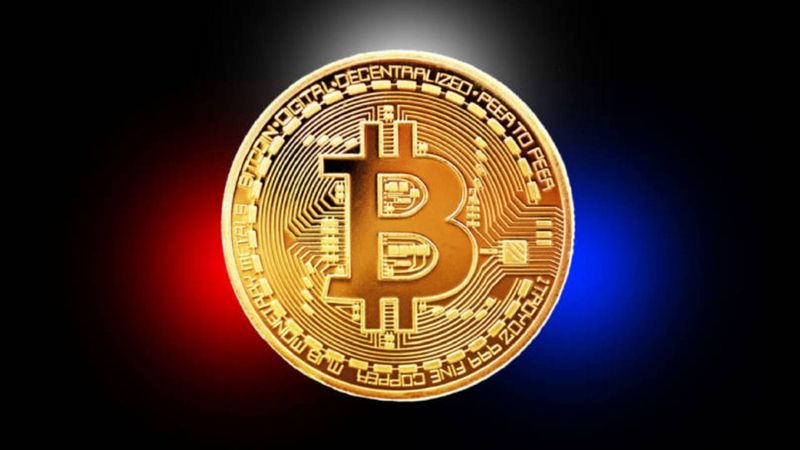 Behind the halving happened last year, Bitcoin took off like a rocket to hit an ATH of $ 64,000. Although it was expected to fall to $ 30,000, the bearish support eventually remained at $ 40,000. This implies a more moderate price drop than expected in one of the typical cycles of the rise and fall of the price of Bitcoin.

During May and June we attended the teardown of Bitcoin mining farms in China, something that has had no impact on the price. The price has remained more or less stable and the cryptocurrency has performed like nothing despite the disconnection of about 60% of the hashing power. Except for some blocks that took longer to generate than expected, everything has worked normally and the difficulty setting has allowed everything to balance again and the blocks are regenerated every 10 minutes (approximately).

The rise in the price of Bitcoin seems to be organic, but I will bea slightly driven by the United States. A few days ago the data on the unemployed in that country were published. According to the Office of US Labor Statistics, about 235,000 people have found work in August. This has caused the unemployment figure to go from 5.4% to 5.2%, something that is positive. But, the problem is that Initial forecasts indicated that about 733,000 people would find work.

Closely relating the rise of Bitcoin and this US employment data is not very sensible. Although may have a certain relationship, it is illogical to think that one thing has led to the otherRather, it could be one of the many factors that have influenced the price of Bitcoin.


What about the other cryptocurrencies 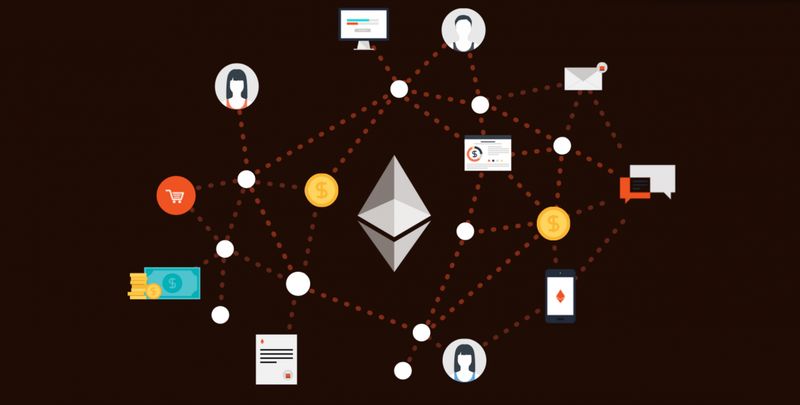 The rest of the cryptocurrencies have risen, since they are all linked to Bitcoin, so a rise in the first cryptocurrency developed boosts the others. Stand out among all of them Ethereum, which has come very close to $ 4,000, not arriving by very little. Remember that the Ethereum ATH is close to $ 4,200, so this maximum price value could be broken shortly.

It does not go unnoticed that at the moment the shortage of graphics cards reappears after a summer where there was relatively stock and good prices. It seems that the Ethereum GPU mining is reviving before the rise in price and the improvement in profitability.

Another factor that could lead to the purchase of GPUs for Ethereum mining is that less and less is left for Ethereum 2.0. It is estimated that by the end of 2022, the consensus of proof of work will be transferred to the consensus of proof of stake. This change will bring about the elimination of mining in this cryptocurrency, rendering graphics cards useless. 32 ether will be required to be able to join the proof of stake and thus obtain profits (It is estimated that about 1 ether per year for 32 ether in stacking).

Many are buying graphics to get those 32 ether and then continue to make a profit at a ridiculous cost. For stacking you can use a Raspberry Pi without problems, which reduces the cost to less than 100 euros that the Raspberry costs and about 10-20 euros of electricity per month.

Predicting the price of Bitcoin, Ethereum or other cryptocurrencies with confidence is impossible. The price fluctuates according to development, adoption or adjustment events, such as a Bitcoin halving. Recently Solana has risen a lot because the development of a DEX with order book is well advanced, in addition to other novelties. Cardano has also uploaded the smart contracts test within its Alonzo testnet and the smart contracts import tool from Ethereum.

We have seen how Jamie Dimon, CEO of JP Morgan, threatened to fire whoever had Bitcoin to buy this cryptocurrency and bet on them. NVIDIA has finally released specific GPUs for mining Ethereum and other cryptocurrencies seeing great business. We have also seen how El Salvador was the first country in the world to accept Bitcoin as legal tender. Something is changing in the world and whoever does not get on in time can stay on the platform.