Bitcoin surpassed US $ 51,000 for the first time since May and pushes the rest of the crypto market – Télam 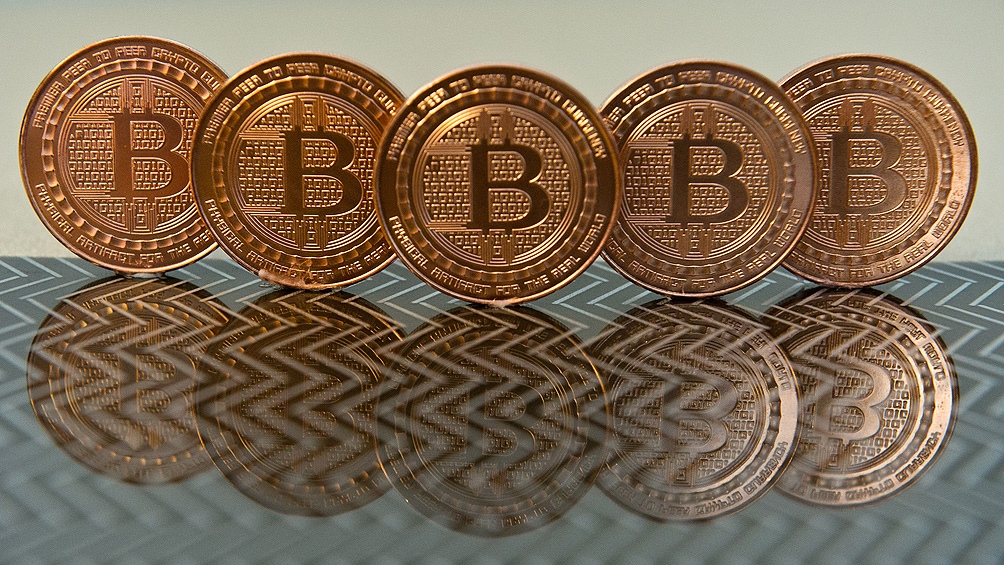 The largest cryptocurrency rose to $ 51,362 this Sunday.

The Bitcoin (BTC) super this dominated the US $ 51,000 for the first time since the beginning of May and closed the week positively, a signal that catapulted the price of the rest of the cryptocurrencies and tokens on the market that consolidate the uptrend that they have been bringing for a month now.

However, both Bitcoin and most cryptocurrencies (Ether, Cardano, Polkadot and Binance Coin, among others) increased again very strongly price in the last weeks.

Ether – the second highest volume cryptocurrency – rose 21.84% to US $ 3,948 in the last 7 days while Cardano – the third largest cryptocurrency on the market – reached a capitalization of more than US $ 100 billion days ago and rose 2.9 % in the last week, although it accumulates more than 100% increase in the last month, according to data from CoinMarketCap.

The greater institutional interest, the acceleration of development in areas such as decentralized finance – known as DeFi- and the appearance of non-fungible tokens or NFTs, for the commercialization of digital assets or works of art, are some of the reasons that explain this explosion of interest in recent years in crypto assets.


However, last month there was also good news for the market – such as the increase in the hash rate, which measures the computing power used in mining and processing operations – and a new boost from influential personalities in the crypto environment.

Perhaps the most important of all was that of the owner of Tesla, Elon Musk, who in late July said that he personally owns Bitcoin, Ethereum and Dogecoin and that he would “like cryptocurrencies to succeed.”

“While we expect the $ 50,000 price to hold, Bitcoin buyers are exercising more optimism for an even higher price increase by the end of the year,” said Petr Kozyakov, co-founder and CEO of global payments network Mercuryo. , according to Bloomberg.

For his part, Nikolaos Panigirtzoglou, strategist at JPMorgan Chase & Co, said days ago that “although it is far from the historical maximum of 55% seen in January 2018, the share of altcoins (cryptos other than Bitcoin) is 32.6% it seems pretty high by historical standards. “