The latest cryptocurrency crash was due to there were more sales tickets than purchases. In this context, Bitcoin was not the only one harmed but it also had an impact on the rest of the crypto market.

Along these lines, there are several factors why the price of Bitcoin remained above US $ 50,000.

The most recent is the massive adoption of crypto in El Salvador and the announcement of “Bitcoin City”, the first city on a global scale to be financed solely with digital assets and with a bond called “Bitcoin Bonus”.

In addition, this place will be free of taxes and will be supplied with geothermal energy from the Conchagua volcano.

The second reason is that more and more institutional investors trust Bitcoin as a store of value. For instance, Morgan Stanley acquired 2.6 million shares of Grayscale Bitcoin Trust, a traded Bitcoin index fund; JP Morgan and Citi they are hiring young people who are specialized in crypto; and MicroStrategy, the technology company, acquired a total of 7,002 bitcoins this week.

What’s the outlook for Bitcoin for the end of the year?

All projections on the price of Bitcoin are based on the fundamental and technical study of the cryptocurrency. Therefore, depending on who performs the analysis, the conclusion changes and the forecasts may be incorrect.

In other terms, Bitcoin price predictions are not an exact science And for this reason, prospective investors are advised to conduct their own research and operate according to the risk they may take and the capital they may lose, as money that is not willing to lose should never be invested.

According to Coincodex, a platform that collects information from the crypto ecosystem, There are 18 technical analysis indicators that indicate that the trend of Bitcoin is bullish and 11 signals that are bearish.

“According to our technical indicators, current market sentiment is neutral, while the Fear and Greed Index shows investors are fearful. Based on our Bitcoin forecast, now is a good time to buy Bitcoin “, They explain from Coincodex.

On the other hand, WalletInvestor, a platform that predicts the future price of cryptocurrencies using machine learning algorithms, reports that Bitcoin will show resistance levels in prices at US $ 58,600 in December; US $ 60,300; and US $ 61,600.

According to the analysis of WalletInvestor, this cryptocurrency can reach the US $ 89,900 at the beginning of next year but they clarify that it is unlikely to reach $ 100,000 anytime soon. 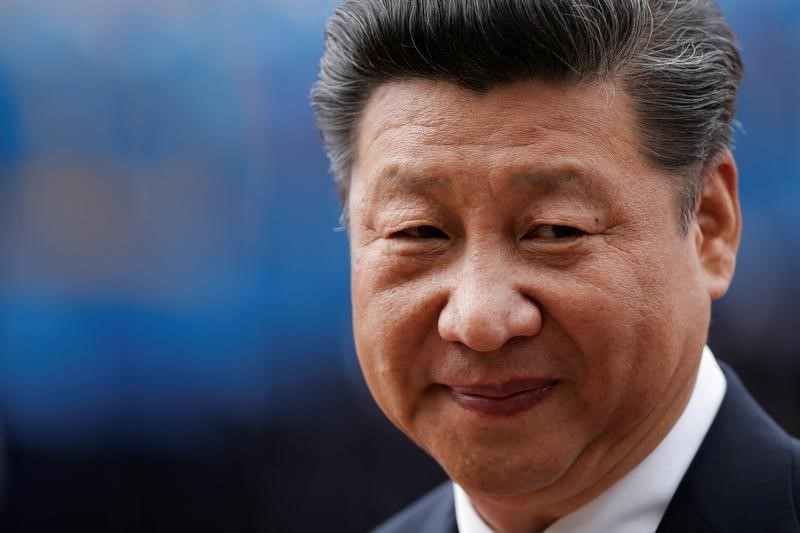 Watch out for the ‘domino effect’ By Investing.com 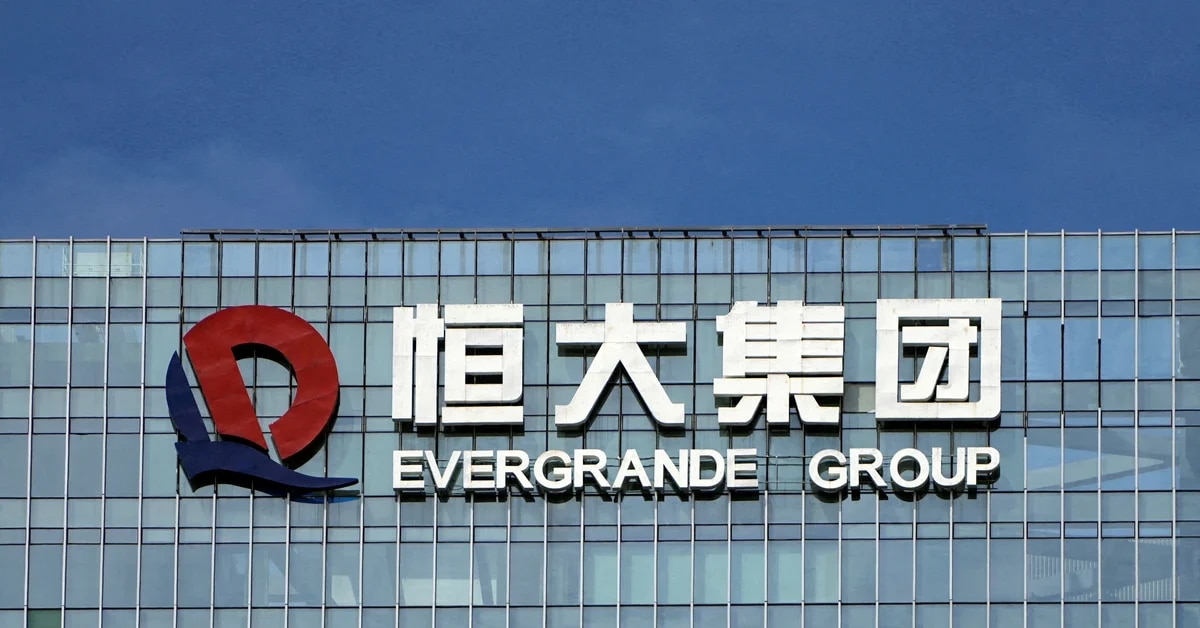 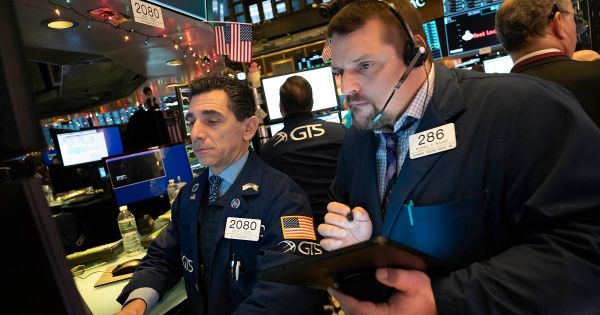 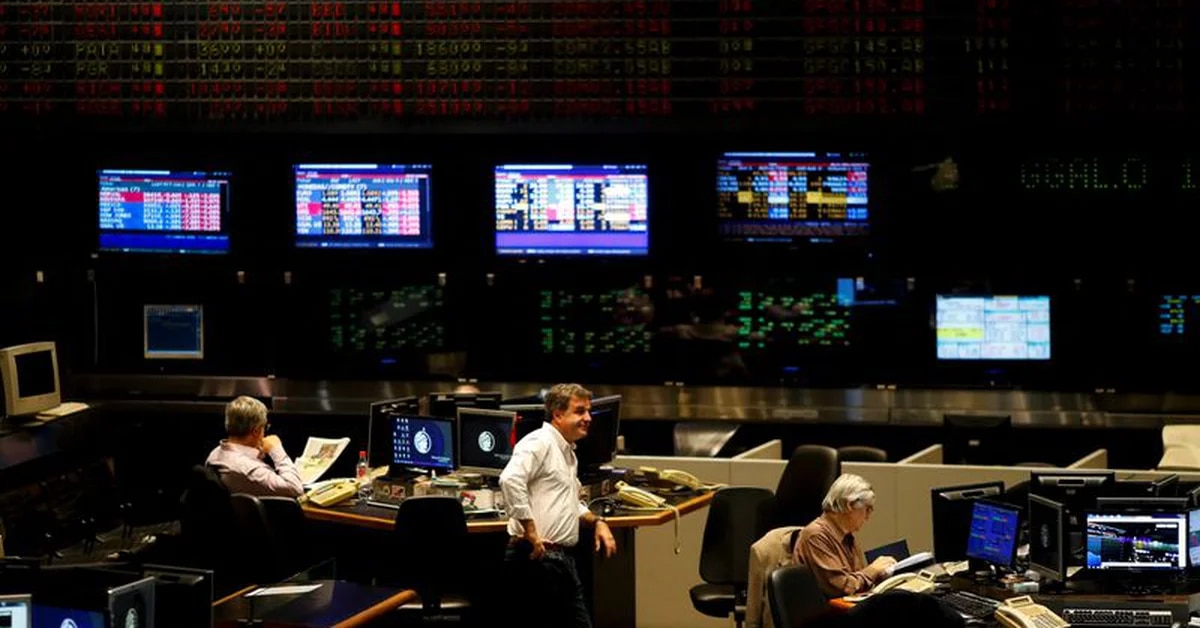