Bitcoin would leave a colossal carbon footprint if it goes up 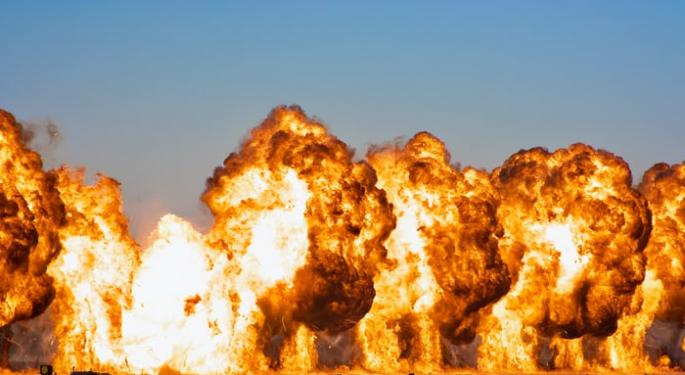 If the bulls of Bitcoin (CRYPTO: BTC) are correct and the price of the coin reaches $ 500,000, there could be serious consequences for the environment.

According to a Fortune report released Tuesday, Bitcoin’s “notorious carbon footprint” may rise inexorably if its price rose as many proponents expect it to. Bitcoin miners now supposedly create as much CO2 as “the nation of Greece and it will spew out several times as much, matching the emissions of much larger industrial nations.”

True, numerous efforts are underway to make Bitcoin greener, possibly powered by Tesla (NASDAQ: TSLA) which dropped its support for the coin over environmental impact concerns.


Still, according to the report, “unless Bitcoin goes green in the biggest way, its built-in economy ensures that as its price soars, the tonnage of carbon dioxide it emanates will skyrocket as well.”

If the price of Bitcoin were to hit $ 100,000 by Christmas 2024, the year that production of the asset will be cut in half to reduce inflation, the size of the mining industry would expand by around 8% and generate around 8% more CO2 than today.

Such growth would result in miners spending a total of $ 52 billion on energy over three or more years at an estimated average cost of $ 40 per megawatt-hour.

Consequently, the Bitcoin mining industry would be pumping 1.3 billion MW of electricity per year, and it is currently estimated that the grid emits 475 grams of CO2 for every megawatt of energy deployed.

The Bitcoin network would be emitting 70% more carbon than the United Kingdom and would approach Germany’s emissions of 696 million tons.

Lastly, BTC would produce a staggering 12% of the CO2 the United States produces.