As is tradition, the final stretch of the year begins to show some of the biggest promotions in the gaming world, starting with the Black Friday offers and continuing, weeks later, with the Christmas discounts. This year is no exception and the most important video game companies are offering discounts of all kinds in their catalogs, as well as special offers and other benefits in both hardware and software.

PlayStation began its sales period on November 19 to give its users time to evaluate among all the possible options. Discounts in the official store reach up to 60%, with Red Dead Redemption 2 and Assassin’s Creed: Valhalla, which a few weeks ago celebrated its first anniversary. Other interesting discounts go hand in hand with Madden NFL 22 (fifty%), Mass Effect: Legendary Edition (42%) and Mortal Kombat 11 Ultimate PS4 & PS5 (65%). In the field of exclusivities, Marvel’s Spider-Man: Miles Morales has a 40% discount on its edition for PS4 and PS5, while Death Stranding Director’s Cut, 20%, and Deathloop, 50%, a few months after its launch. Final Fantasy VII Remake Intergrade, the expansion of the game exclusive to PS5, is discounted by 33%.

Both PlayStation and Xbox They also have half price discounts on classics like GTA V: Premium Edition and not so classic, like the controversial Cyberpunk 2077. Resident Evil 8: Village, chosen as the best game of the year in the Golden Joystick Awards, It can also be obtained at half price in the different digital stores. Other cross-platform titles to consider are Marvel’s Guardians of the Galaxy (35%), launched exactly one month ago, Life is Strange: True Colors (35%) and FIFA 22, which can offer a discount of between 30% and 40%, depending on the platform.

Ubisoft It also launched its discount battery, with the timeless classics and significant discounts on its 2021 releases. Far Cry 6 can be obtained with a 33% discount on all its editions, as well as Riders republic. The most recent release, however, is Just Dance 2022 and presents a 40% discount in digital stores.

As for the exclusivities, Xbox is offering the different installments of the saga Gearsincluding Gears Tactics with up to 75% discount. Gears 5 and its downloadable content are ideal to squeeze the capabilities of the Xbox series x while fans await the arrival of Halo Infinite In a few weeks. On the other hand, Psychonauts 2 has a 30% discount for being launched relatively recently, while more recent exclusives, such as Age of Empires IV and Forza Horizon 5 They do not present discounts this time.

The strength of Xbox, of course, is in its subscription service, which in the first month can be obtained with a huge discount of more than 90%. Xbox Game Pass allows you to play all the exclusive releases of the studio from day one, apart from offering a catalog of more than 100 titles that is renewed month by month with additions and news.

Discounts on Nintendo eShop They tend to be smaller and this Black Friday is no exception. While in multiplatform titles you can take advantage of the same discounts as in the rest of the consoles, the exclusivities of Nintendo switch they do not present discounts greater than 30%, even with video games released more than four years ago.

Finally, in the field of PC gamers can enjoy discounts similar to those of consoles, such as the popular Back 4 Blood with a 30% discount, among many other opportunities. Epic Games Store stands out for offering Kena: Bridge of Spirits with a small discount of 10%. Apart from continuing to offer free titles every week, many of those who have already gone through that program are currently with discounts that reach 75%.

In case of Steam It is different and, as always, requires more attention from users. A few days ago the autumn sales of the platform began, which in general are in tune with the rest of the stores. However, surprise discounts and daily deals make all the difference. At the time of publishing this article, GTA V It offers discounts of between 63% and 70%, depending on the edition, an opportunity that far exceeds what is seen on consoles.

PUBG: New State raised over $ 2 million in its first week
A youtuber brought The Squid Game to real life with a prize of more than 450 thousand dollars
Mass Effect could have its television adaptation from the hand of Amazon

Pando, the largest organism in the world is eating itself 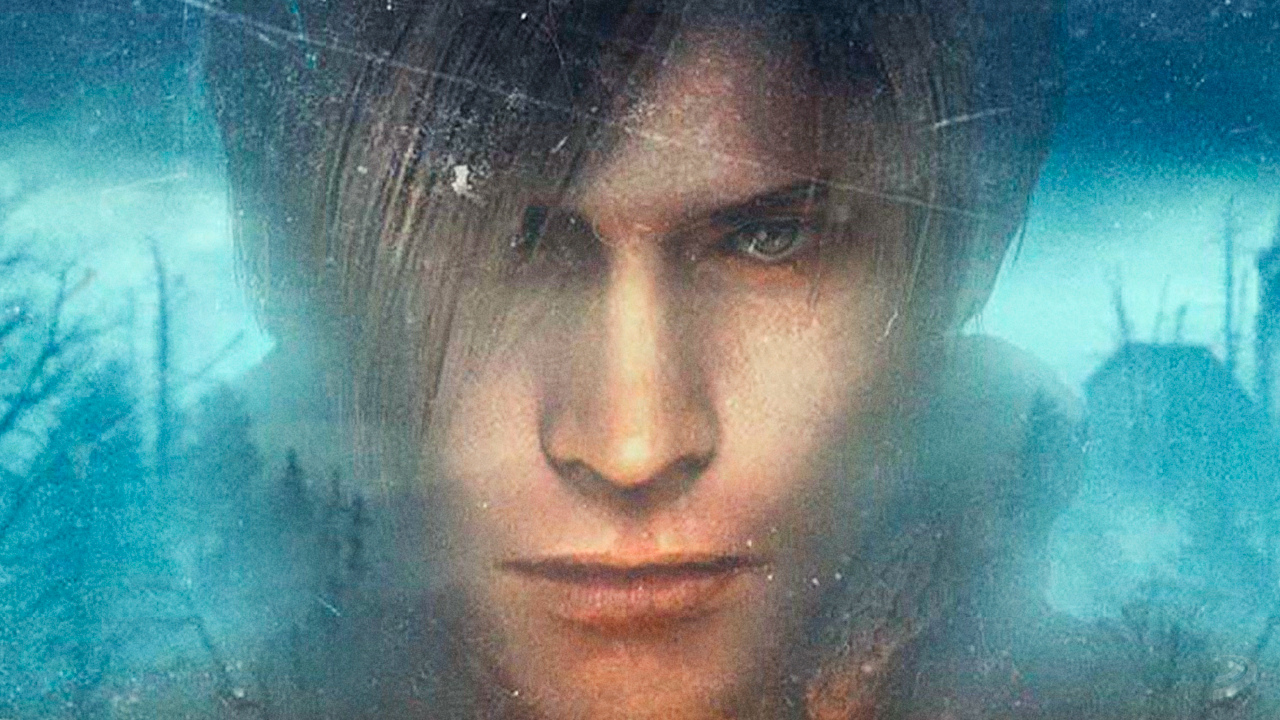 Resident Evil 4 VR is the best-selling Oculus Quest in history, and will receive a new mode in 2022 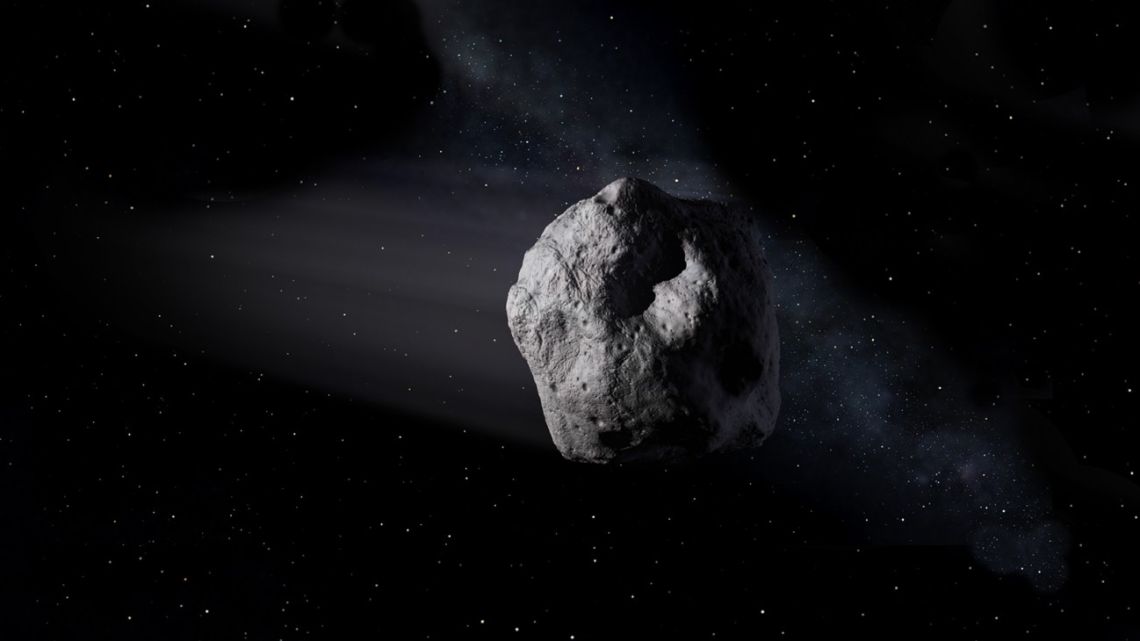 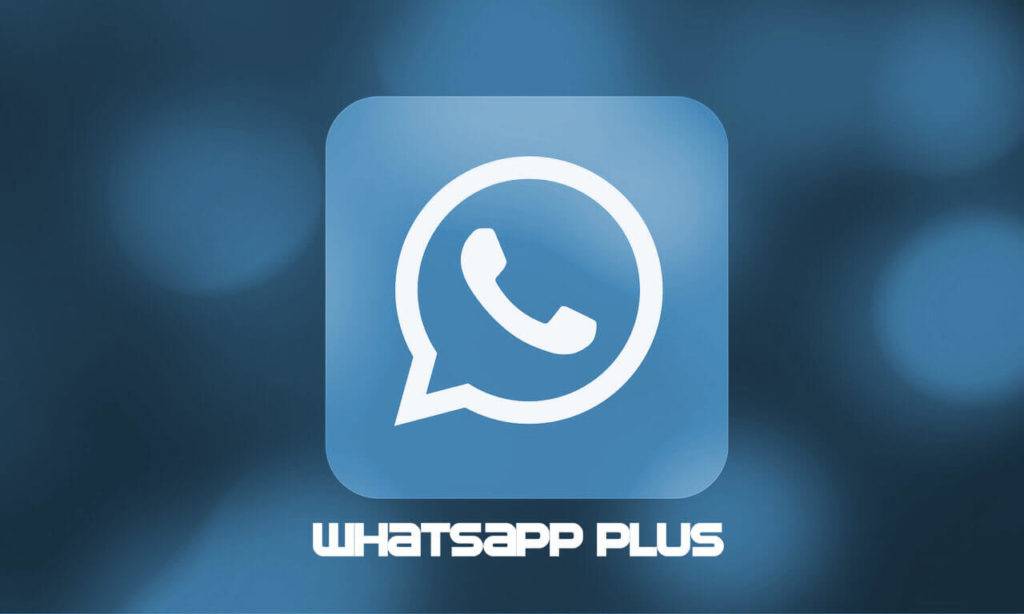