In December, the parallel dollar advanced 3.2% ($ 6.50), against a monthly inflation that the market estimated at 3.4% according to the latest REM of the BCRA.

“The last closing of the Central Bank’s balance sheet gives an equilibrium dollar of $ 220. In that sense, a blue below that figure is given away,” the market analyst, Salvador Di Stéfano, told this medium, who emphasized the high weight of monetary issuance in financing the fiscal deficit, which could imply a delay in exchange rates if inflation accelerates.

For its part, the economist Gustavo Ber said that investors “continue to be inclined towards hedging in a climate of uncertainty both internally and externally, where the rate hike in the US becomes a serious challenge for emerging markets”.

The specialists also warn that the performance of the blue will depend on several factors, among them the negotiations with the IMF and the strategy regarding the management of the official exchange rate.

The value of the blue dollar has a substantial difference with the official dollar, which is acquired in banks and has an established price. Its sale is in the informal market, without regulations or limits, and that is why it is generally operated at a value greater than the official dollar.

Why is it called a blue dollar?

The origin of the dollar blue as a denomination for the operation of the banknote in the informal market is not clear. But there are theories.

An explanation of its name indicates that it is so called because in English, “blue”, in addition to naming the color blue, refers to something “dark”.

Another theory relates it to purchase operations through bonds or shares of companies known as “blue chips.” They also link it to the approximate color that appears when a fibron is applied to detect counterfeit bills.

Price of the savings or tourist dollar, from January 12

The Today the dollar closed at $ 109.05 this Wednesday, January 12, 2022, -without taxes-, according to the average in the main banks of the financial system. In turn, the retail value of the currency at Banco Nación remained at $ 108.50.

More news about the Blue Dollar and Dollar

The dollar and the 2 exchange adjustment alternatives: sharp jump or monthly correction?

In recent months, Argentines preferred the saving dollar over the blue

How much the dollar will rise in 2022, according to the market 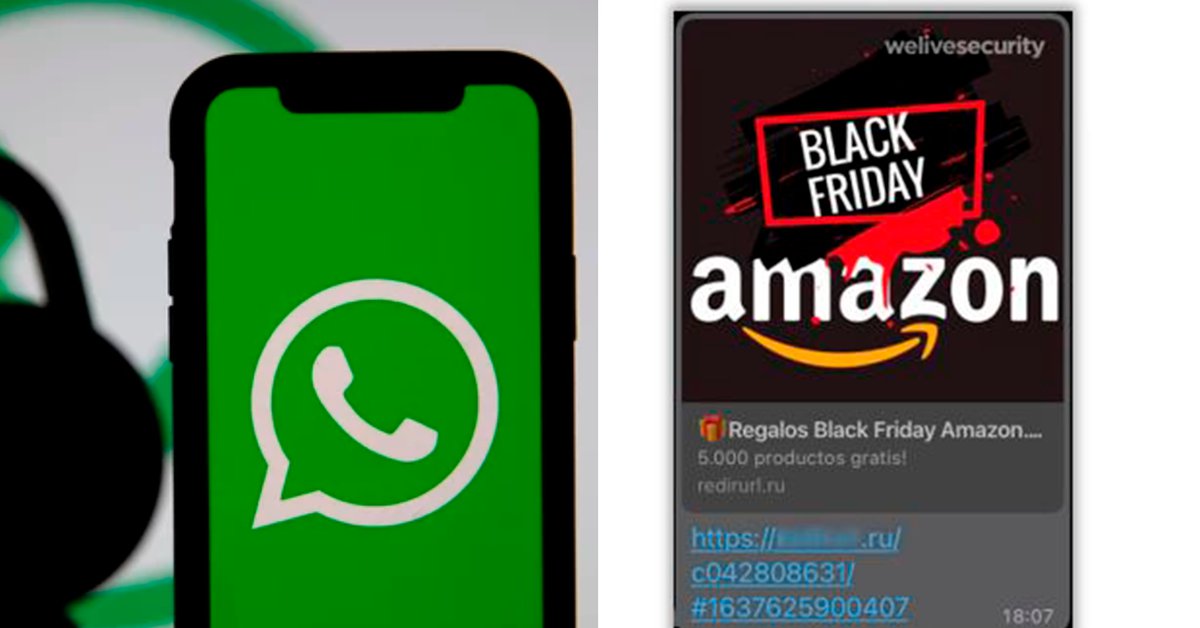 They impersonate Amazon on Black Friday, learn about the fraud that is stealing your data 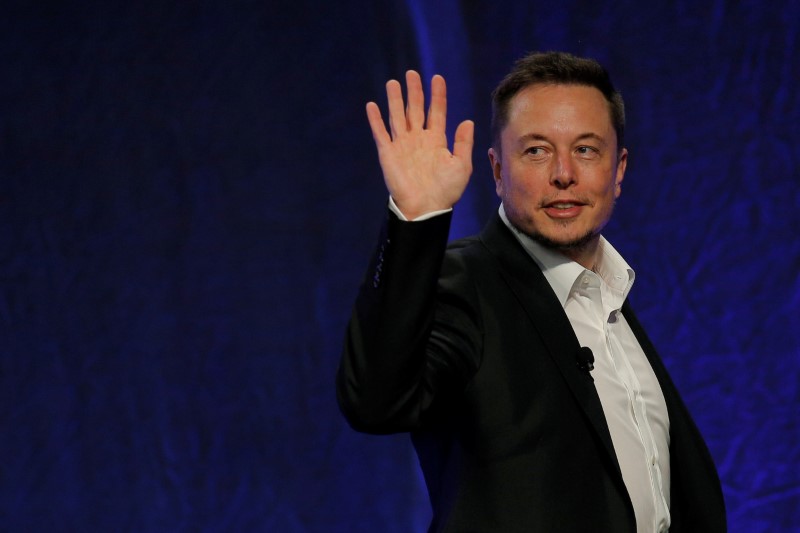 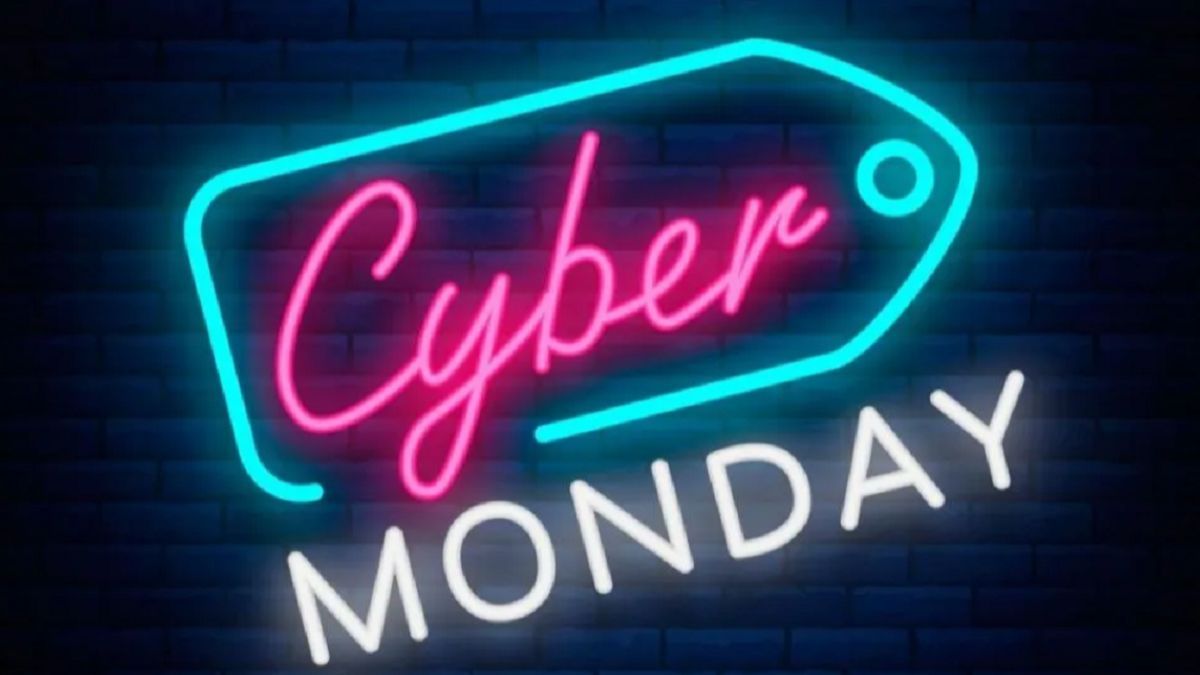 what will be the main consumer trends for this edition