The blue dollar is located this Wednesday at $ 198.5 for the purchase and $ 201.5 for sale. In those values ​​it has been maintained since yesterday, with which the gap is still above 99% with respect to the wholesale exchange rate and around 89% in relation to the retail one.

On the last wheels, the blue dollar was registering moderate variations up and down, with some stability, far from the strong upward pressures that showed in early November, when it reached the record of $ 207 for sale.

The financial dollars that are traded with bonds show important increases on the side of the MEP, which registers an increase of 1.3% to be above $ 203, while the counted with settlement (CCL) it exhibits little change and remains just above $ 214.

On the other hand, financial dollars whose operation is not limited, known as dollar “Senebi”, show generalized declines of up to 2.8%, for which they are listed between $ 211 and $ 215, based on the average of a basket of titles.

The official dollar retailer it remains at $ 106 on the screens of Banco Nacin and at $ 106.52 on the average of the financial entities surveyed by the Central Bank (BCRA). Thus, the “solidarity” dollar stands at more than $ 175 on average, about $ 26 below the blue.

The official dollar wholesaler, Meanwhile, it is trading at $ 101.01, marking an advance of five cents compared to the previous close, within the usual range of daily devaluation that the monetary authority has been validating for the last few months. 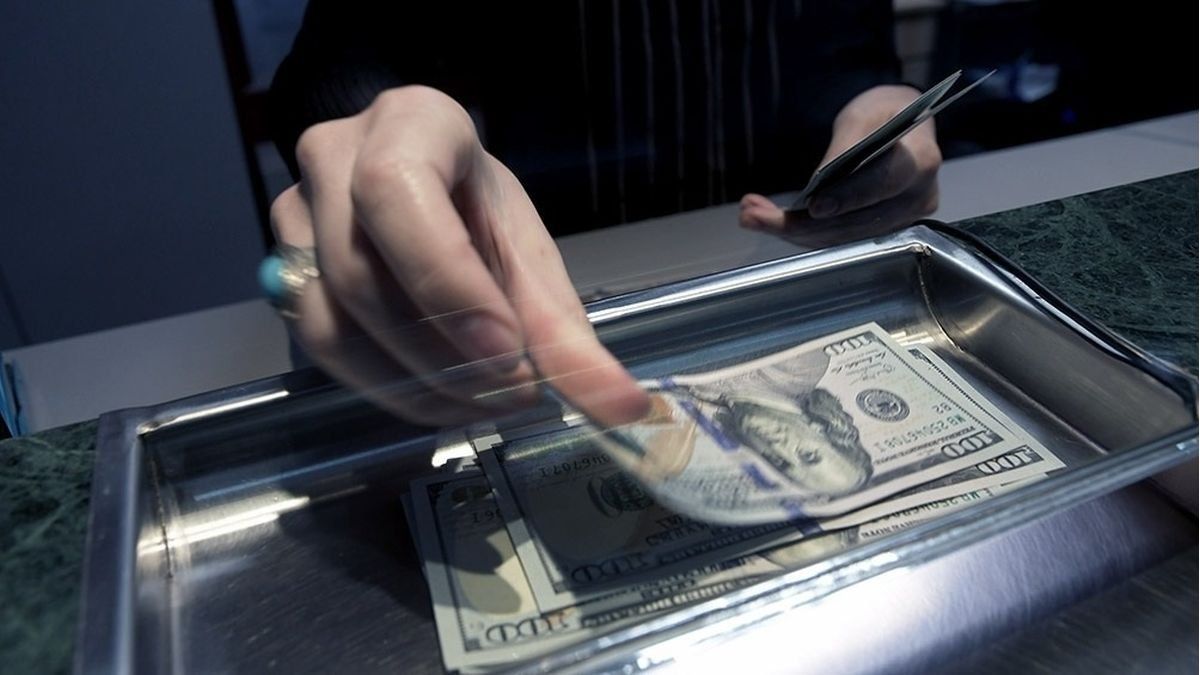 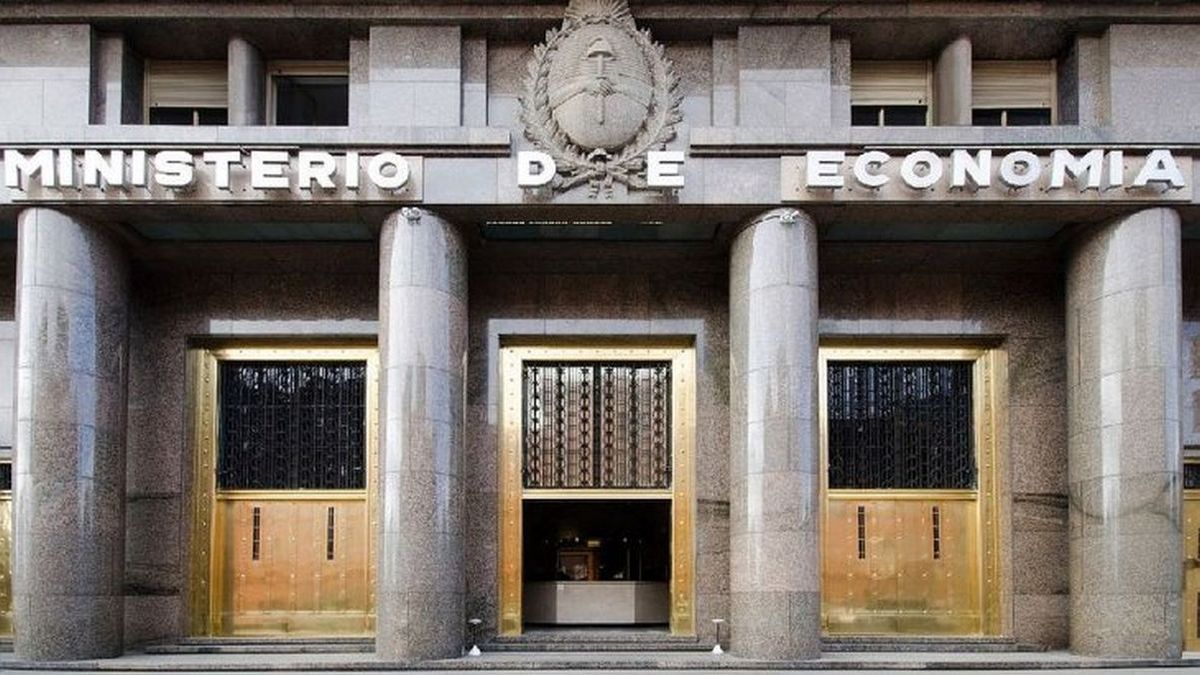 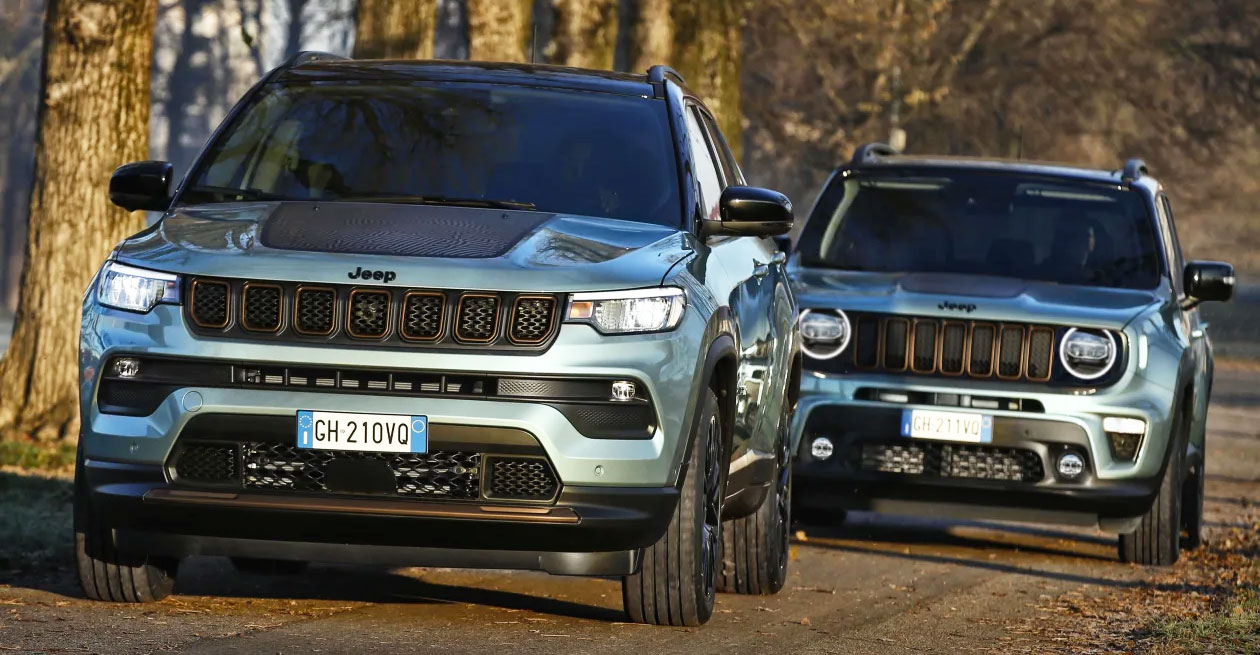