“We work day by day, minute by minute, we know and we are clear that Benedetto would be a tremendous addition to the squad, he would add a lot. The club is making the effort. Is not easy, we are going to fight it seriously, we are not going to say anything out of reality. We are very excited. It is a big economic move. The French club (Olympique Marseille) paid almost 18 million for Pipa. Boca has to use tools to be able to do it. The operation would not have started (without Benedetto’s yes). He surely has the great illusion, as we do, of returning to the club. The Boca fan believes in us. It is difficult to compete with the international market even if we have the best vocation ”.

Jorge Bermudez, a member of the Boca Juniors Soccer Council, was the first official voice to confirm the club’s intention to hire Darío Benedetto. In dialogue with TYC Sports, The Employer also explained how complex the operation is so that the Pipa returns to the Xeneize. One of the most important points has already been resolved and it is the 31-year-old forward’s own will to want to wear the shirt of the club he is a fan again. To do this, he accepted Boca’s proposal and a significant reduction if the salary he receives in Europe is taken into account. As it happened when you decided to sign for the first time, where you paid part of the total amount of the transfer.

On this occasion, several would be involved. As reported by the journalist Martín Arévalo, “Benedetto’s dream involves 4 footballers and 5 clubs.” And so he detailed it on his Twitter account. “Licha López to Tijuana. I would buy it. Walter Bou to Defense. Purchase. Elche would pay a debt with Boca for Marcone (around 2 million). OM would save the player’s salary and his taxes ”.

Darío Benedetto’s loan in Elche ends in June 2022, but this would not be a problem since the forward does not have activity besides being a shareholder of the Spanish club, whose owner is his representative Christian Bragarnik. From there arises a debt that the European institution maintains with Boca for the pass of Iván Marcone.

At the same time, the purchase of Walter Bou’s pass from Defense and Justice also takes a lot of value and not only because of Bragarnik’s link with the Hawk, but also because of the little place that the forward would have in the Xeneize. While, the sale of Lisandro López to Xolos de Tijuana, also with ties to the aforementioned player agent, it could be a serious possibility. That is why the agreement with Nicolás Figal to cover the defense.

The most complex part to agree will be the one carried out with Olympique de Marseille, owner of Benedetto’s file until June 2023. Boca has two options: try obtain a loan with a purchase option, but for this the French cast must first sign a contract renewal for Pipa since on his return he would be at the limit of the bond, which would be six months if he were to sign for one year. In other words, he could agree with any club as a free agent to be one if he arranges with Xeneize for 18 months.

The other option is for Boca to buy part of the pass and both institutions become partners.. At this point, the money that the Soccer Council can accumulate with the sales of Walter Bou, Lisandro López and the amount owed from Iván Marcone becomes vital. With the intention of all parties clear, it will be time to sharpen the pencil and close the contracts of all those involved. Will they succeed?

Battaglia’s first soccer practice in Boca’s preseason: who scored the only goal
The work on the La Bombonera lawn is in its final stage: Boca will keep the locality
Obscene gesture and response in Spanish: the tense cross between Haaland and Rafael Santos Borré in the Bundesliga 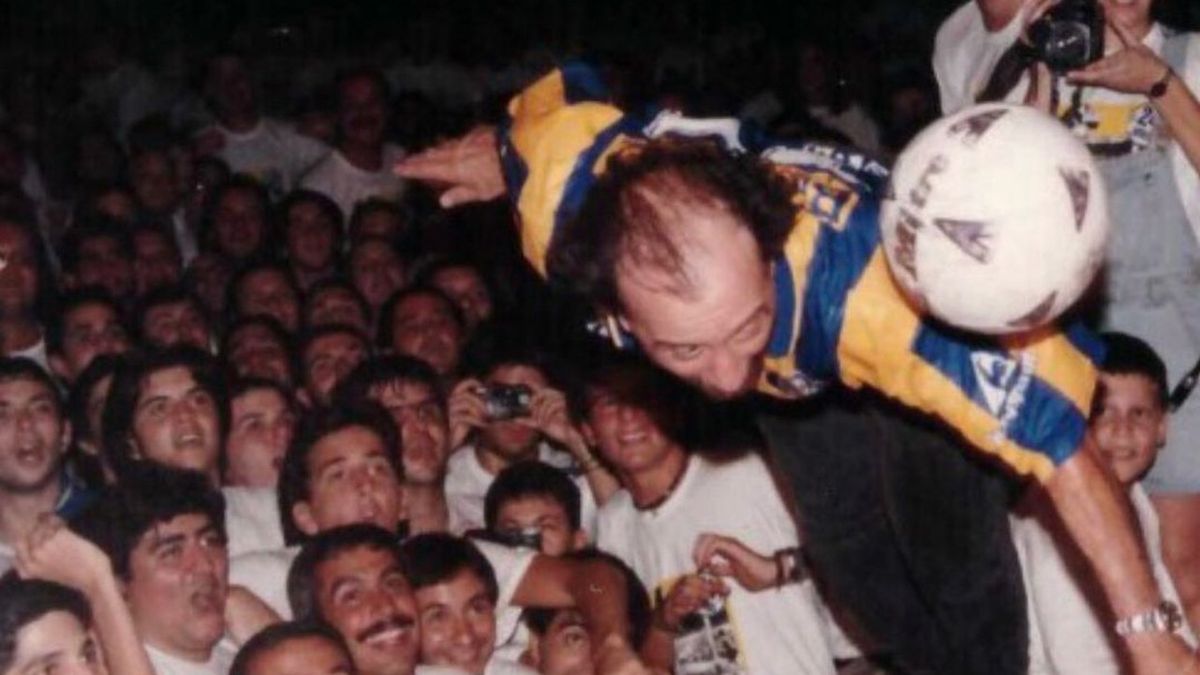 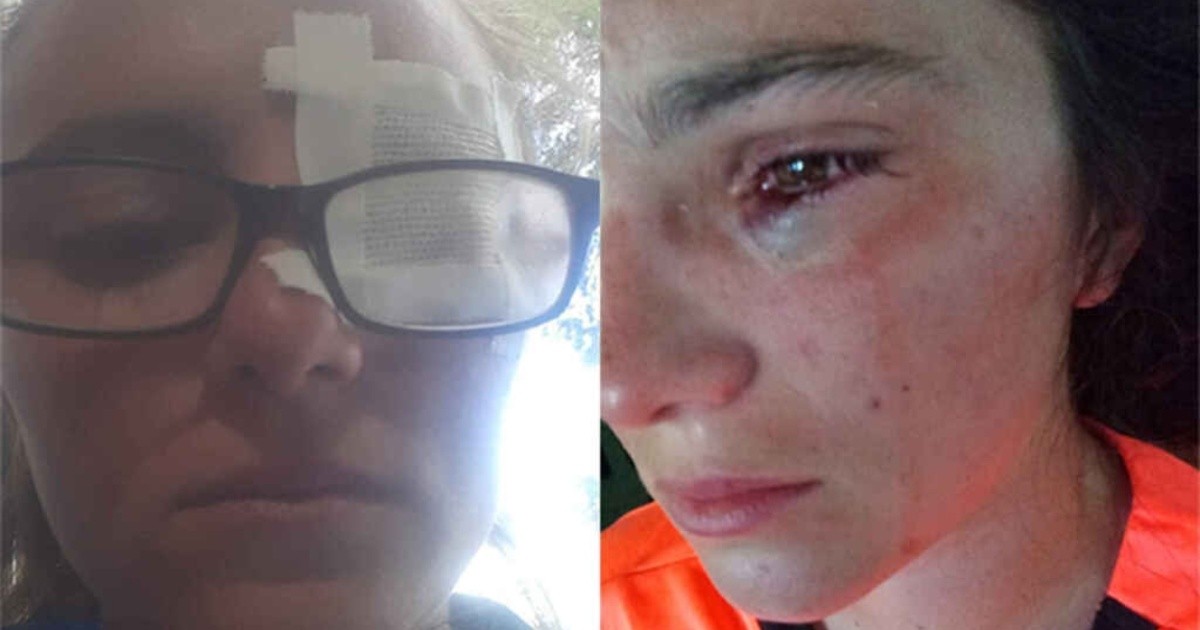 The brutal attack on a referee in the Paranaense League: this is how they left her an eye 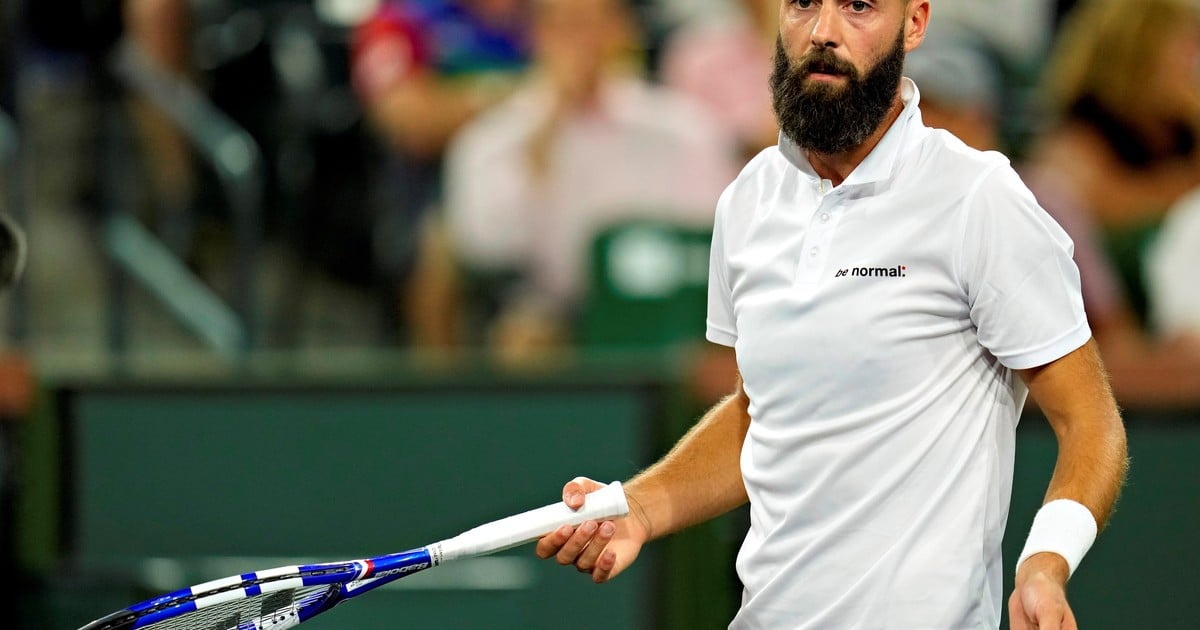 “I’m positive for the 250th time, I can’t deal with this shit anymore” 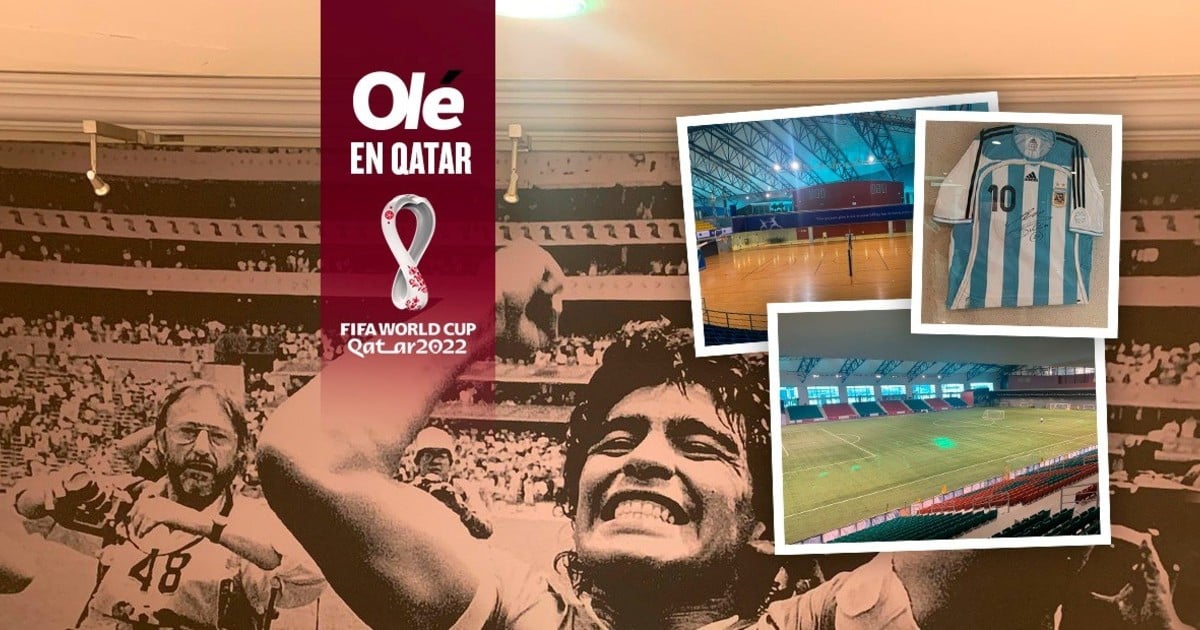 Maradona is in the land of the World Cup