Asked by AFP, neither the shareholders’ nor Boeing’s lawyers wanted to comment for the moment.

The shareholders had accused the members of the Boeing board of directors and several executives, as well as the current CEO, David Calhoun, of failing to ensure the effective operation of the 737 MAX’s information and control instruments.

According to the Wall Street Journal, The indemnities will be paid by the insurers, not by the members of the board or the executives. Boeing has also agreed to hire a mediator to handle internal matters and to appoint a council representative with experience in aviation safety.

The settlement, which is expected to be filed by the Delaware Chancery Court before Friday, will not require Boeing to admit its negligence on behalf of the defendants in the case, the WSJ reported.

The 737 MAX was involved in two accidents – one operated by Lion Air in October 2018 and another by Ethiopian Airlines in March 2019 – in which a total of 346 people were killed.

Investigations revealed that both incidents were related to the accident prevention system (MCAS).

Based on internal documents, shareholders said proper safety procedures were not implemented on the 737 MAX after the 2018 accident, despite media reports linking the incident to MCAS. 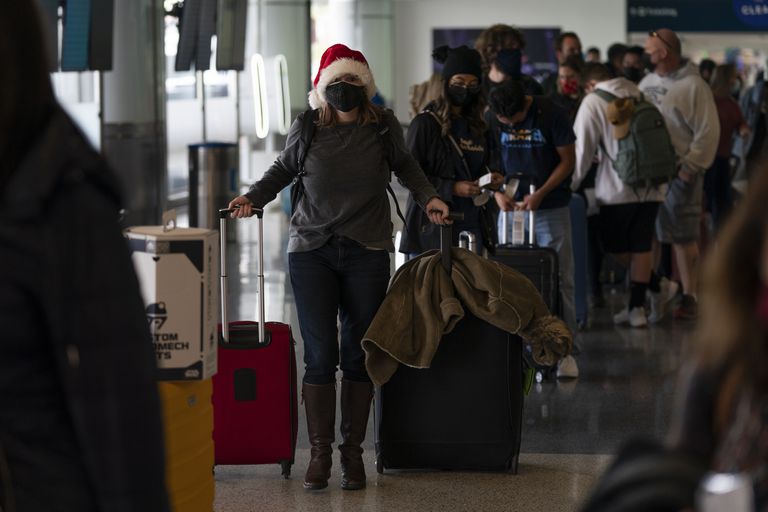 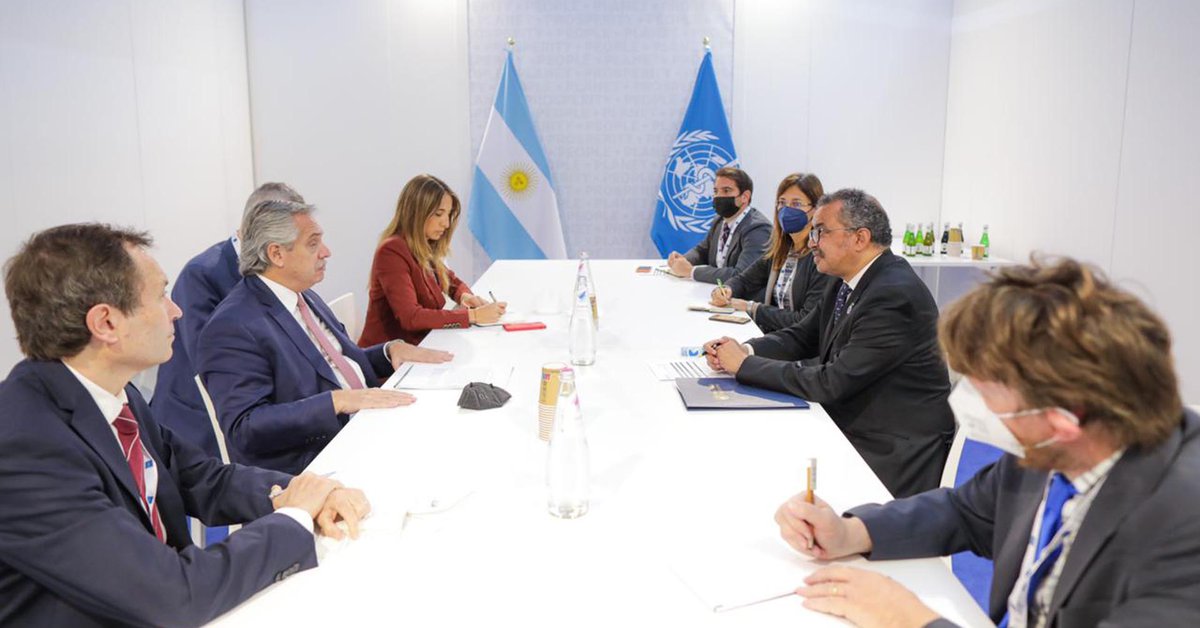 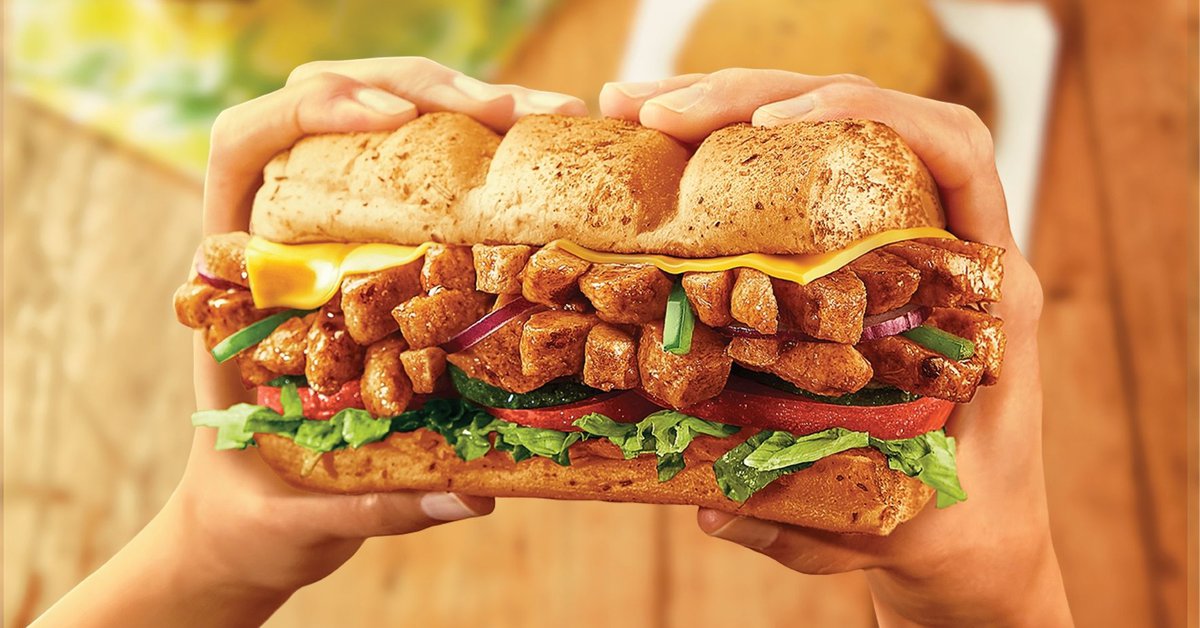 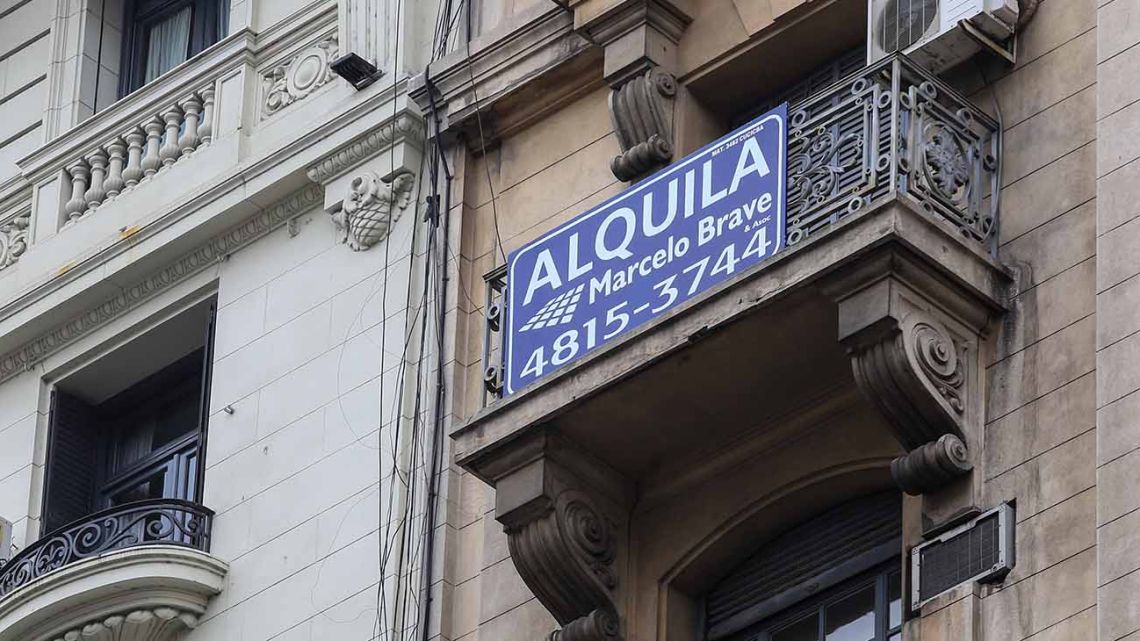