The pass market shakes Mundo Boca at the end of the year: Sebastin villa is one step away from becoming a new reinforcement of the Dynamo Moscow from Russia.

The Colombian had taken all his belongings with him once the season was over and the efforts of both the leadership and their representatives to sell him suggested that he was not going to continue.

Although some details remain, according to the journalist Diego Rueda, the deal closed for $ 12,000,000 and a four-year contract. His new agents, Pablo Martin Ceijas and Joao Heman, were the intermediaries for the attacker to fix his relationship.

Villa will have to present the medical exams in Miami (United States) and then join the preseason of the Russian club on January 12 in Malaga (Spain).

In this way, he closed his three-year cycle with the Xeneize shirt where he played 179 games, scored 25 goals, gave 27 assists and won four titles.

The last stage of the soccer player was full of controversy with a police conflict for gender violence, rudeness such as his trip to Colombia without prior notice and the arrival at the concentration in a drunken state before a match in the local tournament.

See also: Brutal: Palmeiras offers 13 million dollars for the 9 of the moment 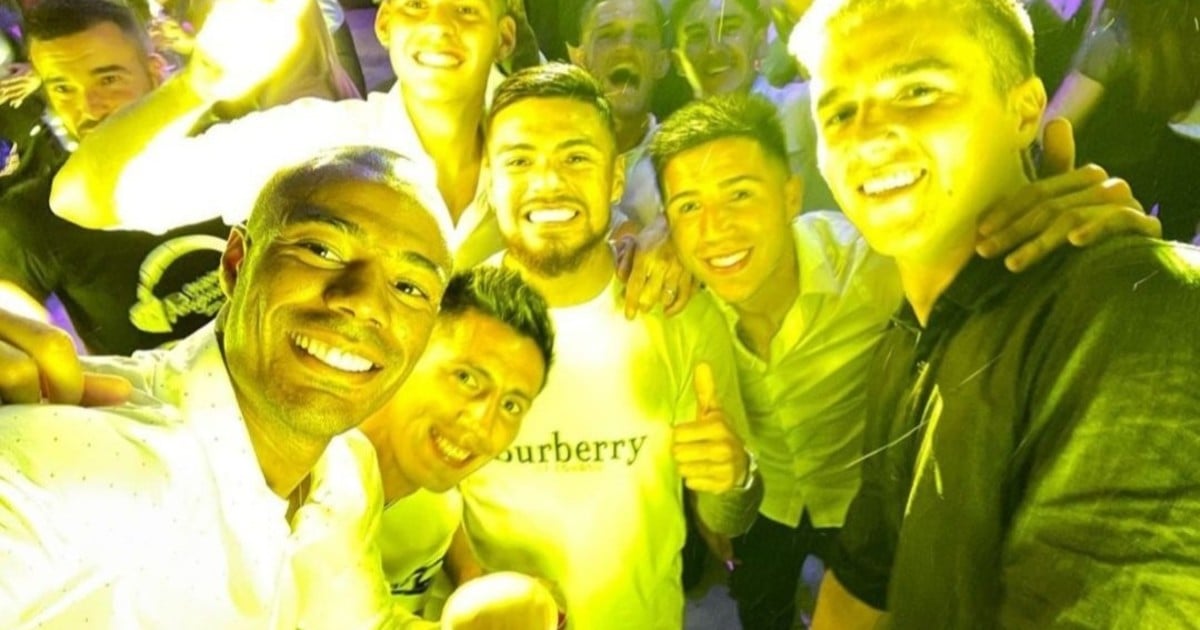 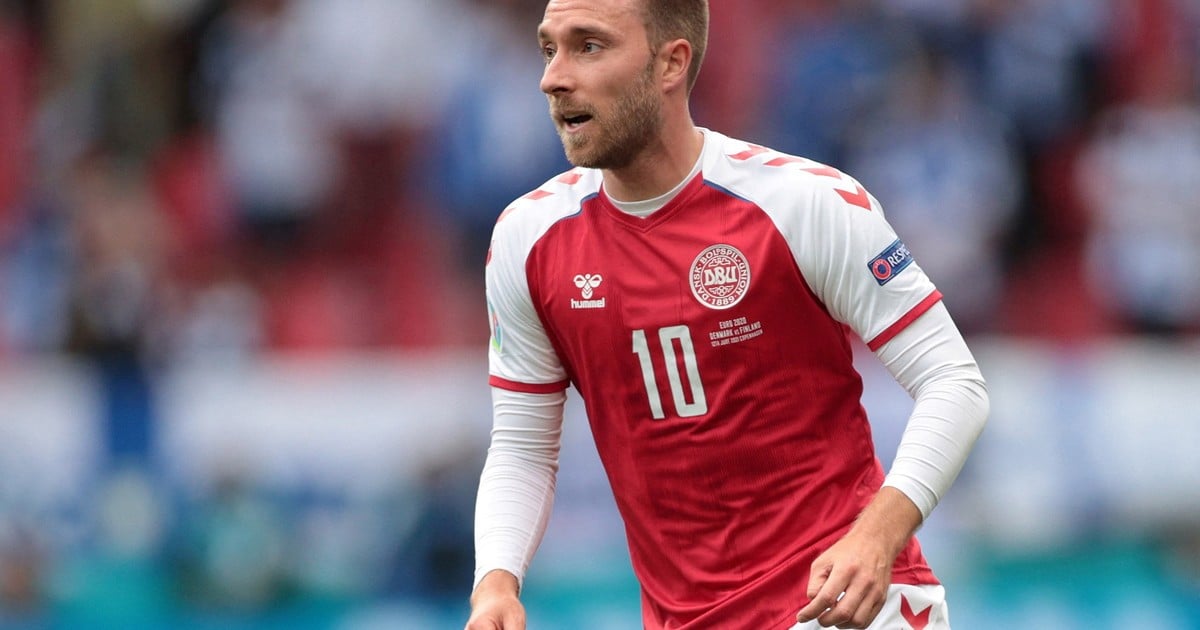 Eriksen and a possible return to the Premier 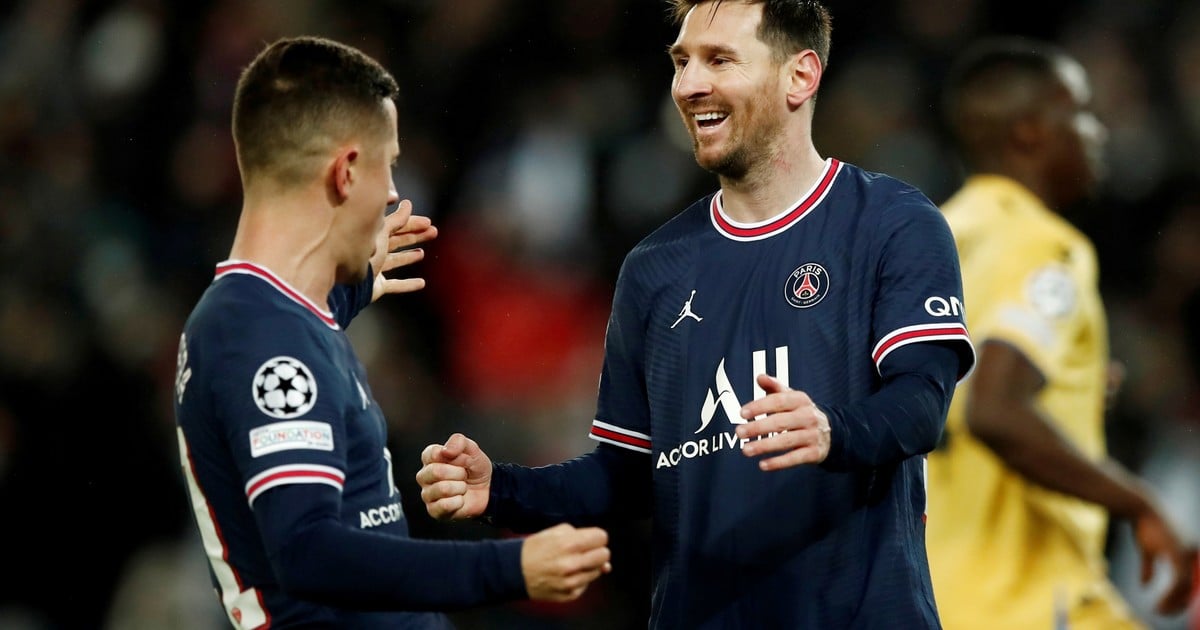