With 27% of votes (1,961,122), the only candidate who was really happy with the results of the Chilean presidential elections was Jose Antonio Kast, of the ultra-right coalition Christian Social Front. A surprising first majority, even above the official candidate and former Piñera minister, Sebastián Sichel (12.8%) who was fourth, which considering that in the 2017 elections where he obtained 7.93% (523,213) it means a gigantic leap for an extremely conservative political project, defending neoliberalism and Pinochet’s dark heritage, opposing – predictably – migrants, women’s rights and homosexual marriage.

Gabriel Boric, candidate of the new left, in alliance with the Communist Party under the name “I Approve Dignity” With his 25.8% (1,814,809), although he also went to the second round by a significant number of votes, he knows that it is a complex scenario and a bit unthinkable, considering that it is the same country of the Social Outbreak of October 2019 and that it voted for a new Constitution a year later. Because appeared on TV incorporating two elements that Kast knew how to capitalize on: the migration crisis and security in the south, which would join an agenda of change in the neoliberal economy, support for science, care for the environment, feminist and concerned with a “caretaker state.”

“We are going to have orderly borders and regular migration,” said Boric. in a television interview on Chilevisión. “And that requires both improvements in our internal practices, in the control of our borders, but it also requires international coordination that has not been had (…) It cannot be that Chile, Peru and Colombia are the only countries that take charge of the disaster that the government of Nicolás Maduro has generated, the dictatorship of Nicolás Maduro in Venezuela, we have to expand that. ”

On the conflict in the south that has stressed the Mapuche community, large logging companies and businessmen With burned machinery and police violence, Boric assured: “We will relentlessly persecute the crimes that are committed” and about the Coordinadora Arauco Malleco – a Mapuche group that has taken a violent option to recover their lands – the candidate said: “I tell you that the Violence is not the way, and in the face of it the State has the duty to restore public order. “

A centrist wink from a candidate who already has the support of the Socialist Party and the intentions of the Christian Democrats to talk, whose defeated representative, Yasna Provoste, slipped a “We are not going to allow fascism to advance”, Alluding to Kast, although Carmen Frei, president of the party pointed out that the possible support for Boric“ will not be a blank check ”.

Secondly, Kast has already begun to seek agreements with the Sichel ruling party (who does not close down to “talk” as announced on Sunday) and the UDI, the most right-wing of Piñera’s parties, has already made their support official. Although you must also negotiate with the great surprise of the day: the economist Franco Parisi, an anti-everything liberal, very much in line with Milei who, campaigning from the US, due to an arrest warrant for non-payment of alimony, obtained no less than third place with 12.8%, the same figure as Sichel but with a difference of almost a thousand votes.

On Sunday there were also changes in the Chamber of Deputies and in the Senate, modifying the political forces. In the lower house, none of the blocks that supported Kast and Boric won the seats for a simple majority. Thus, Fuerza Social Cristiana obtained 15 seats and I Approve Dignity 37. Far from the 55 necessary positions. In the breakdown of this last coalition, the Communist Party achieved 12 (with Karol Cariola being re-elected, a relevant figure since the student movement of 2011) and the Broad Front 25, five more places than in the 2017 elections, highlighting the Social Convergence party at the that belongs to the candidate of the left with 9 deputies.

The Nuevo Pacto Social coalition – continuation of the center-left Concertación and Nueva Mayoría, which was founded to support Yasna Provoste — achieved 37 positions. 13 for the Socialist Party, 8 for the DC, 4 for the Liberal Party and 7 for the Party for Democracy. In any case, it was a drop compared to the 57 seats obtained in 2017. Something that should push them to partner with the left of Approve Dignity but also with figures from the humanist party such as the controversial Pamela Jiles who has always been against the “usual politicians” while being skilled at building an alliance.

The right that supported Sichel With the Chile Podemos Más alliance, he obtained 53 positions: 25 for National Renovation, 23 for the Independent Democratic Union, 4 Evópoli and one for the PRI, something that will force negotiations with the Kast sector, but also with Franco Parisi’s People’s Party which obtained 6 positions.

In the Senate the right won with more than 50% of the votes, obtaining Chile Podemos Más 24 senators and the center-left of Nuevo Pacto Social, 17. On the other hand, through the I Approve Dignity coalition, the Communist Party achieved a milestone when it reached the Senate for the first time from the return to democracy with 2 militants. Two independents also arrived, highlighting Fabiola Campillai who lost both of her eyes to the police during the Social Outbreak. 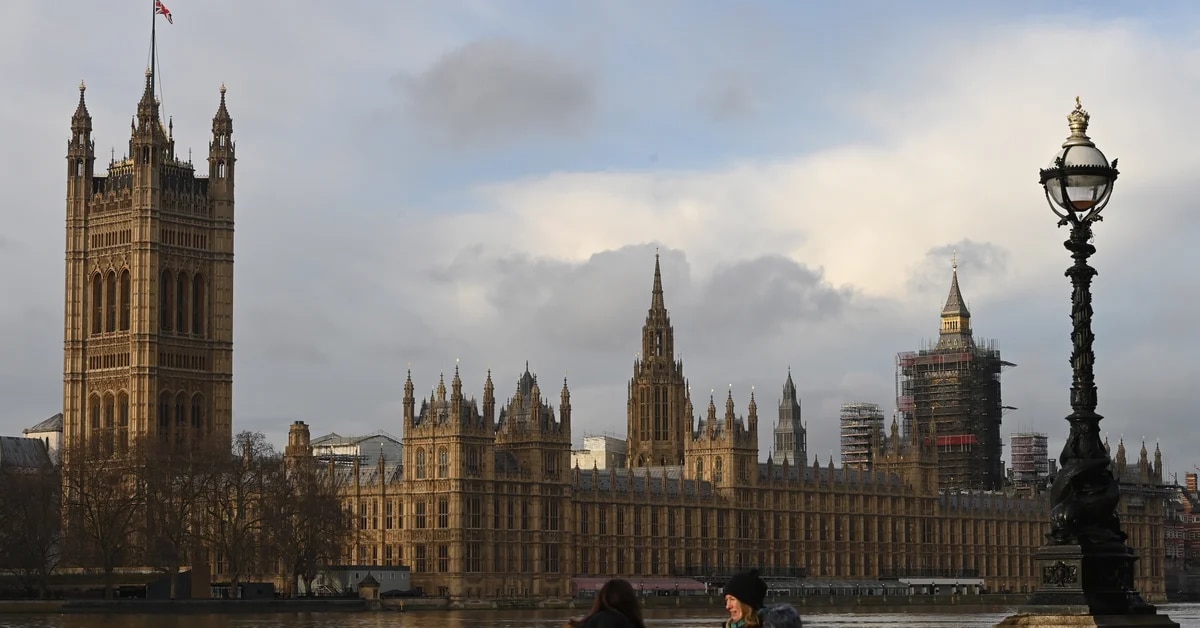 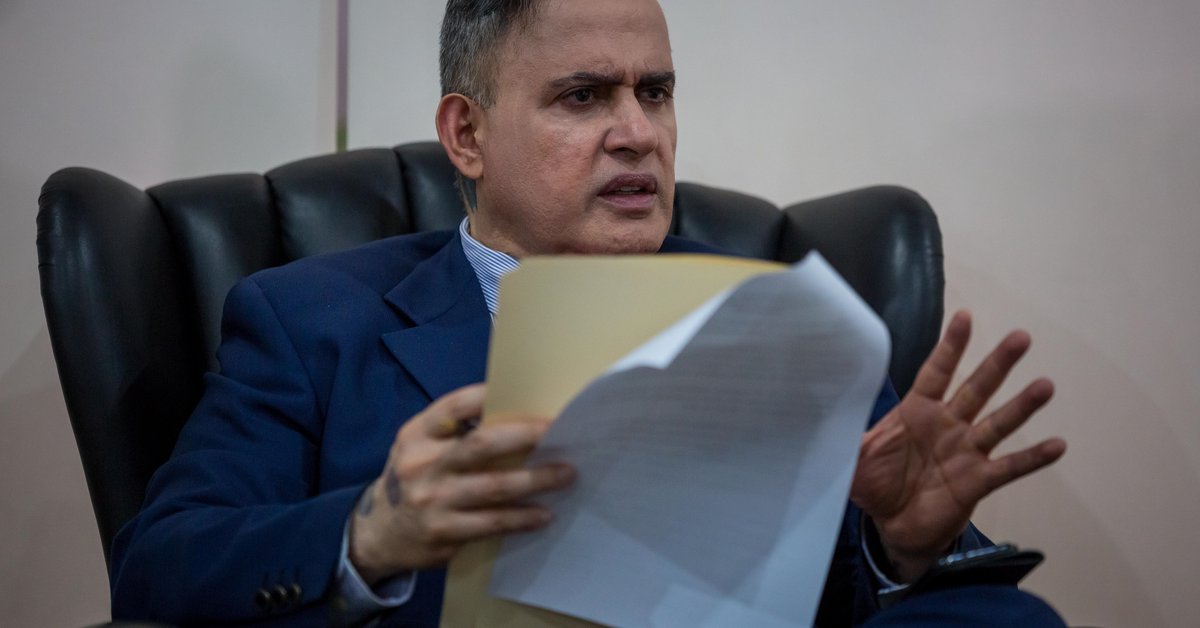 The Chavista attorney general said that the investigation for crimes against humanity in Venezuela is “an institutional victory” of the dictatorship. 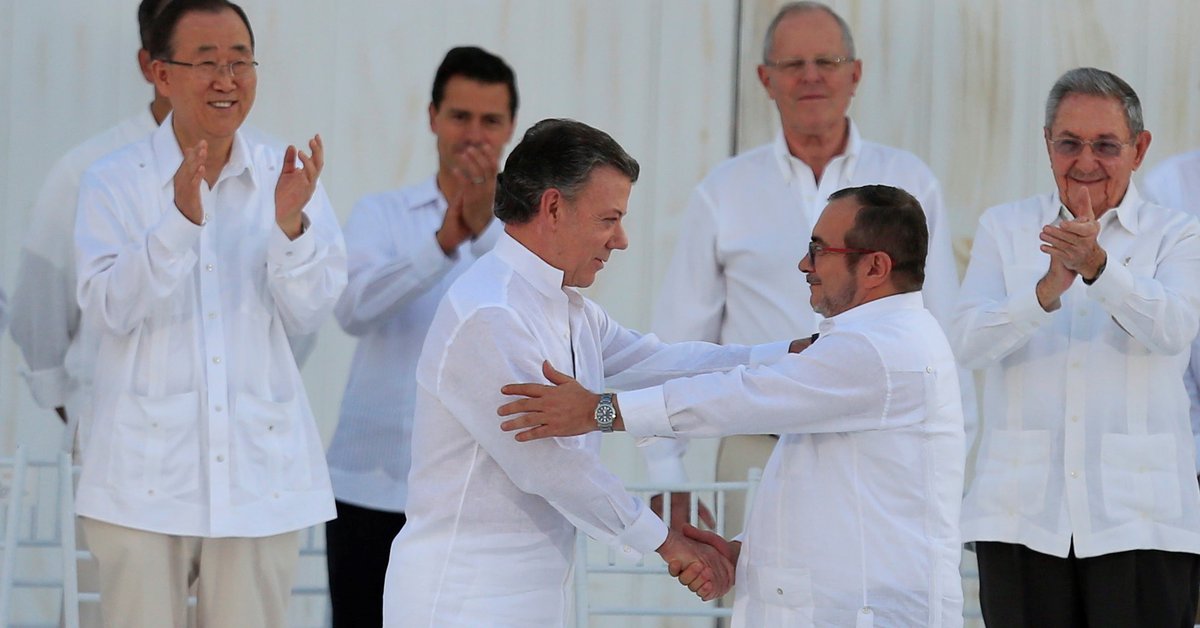 This is how the implementation of the peace agreement is going, five years after its signing 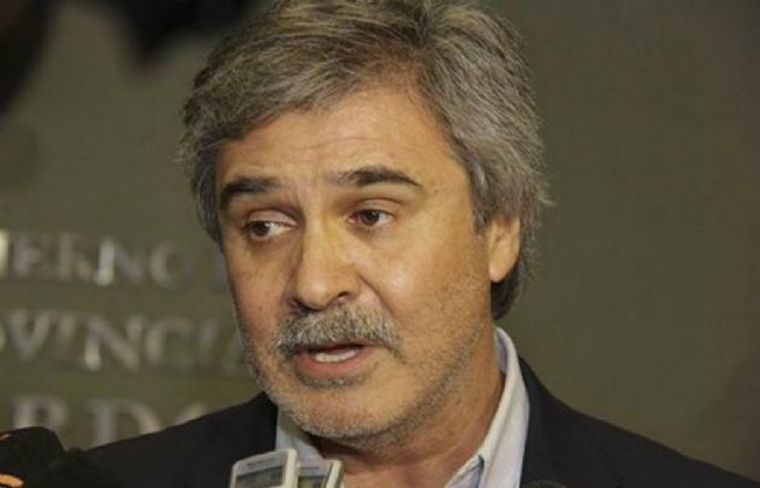 Grahovac, on Unesco tests: “They reflect reality” – Always Together