British Prime Minister Boris Johnson’s office apologized to Queen Elizabeth II after it emerged that two parties were held in Downing Street on the eve of the funeral of her husband, Prince Philip of Edinburgh., and in full confinement, a spokesman reported on Friday.

“Is deeply regrettable that this has taken place at a time of national mourning and Downing Street has apologized to the palace”, affirmed the spokesman, specifying that the apologies were presented through official channels.

Johnson faces the most serious crisis of his mandate after learning of the existence of a series of social gatherings at your residence during the COVID-19 lockdowns and restrictions, some of them held at a time when the population was prohibited from saying goodbye in person to their dying relatives.

After building a political career on flouting convention, Johnson is subjected to a mounting pressure from some of his own MPs for him to resign over an alleged breach of rules at Downing Street.

According to The Telegraph, on April 16, 2021, other two booze parties inside Downing Street, when indoor and outdoor social gatherings were limited. Johnson was at his country residence in Checkers that day, according to the newspaper.

Such was the revelry in Downing Street, according to The Telegraph, that staff went to a nearby supermarket to buy a suitcase of alcohol, used a laptop to play music and broke a swing used by the prime minister’s young son.

The next day, Queen Elizabeth said goodbye to Prince Philip, her husband of 73 years, after his death at age 99.

Dressed in black and wearing a white-trimmed black mask, the 95-year-old Elizabeth sat alone — in strict compliance with coronavirus rules — during Philip’s funeral at Windsor Castle.

(With information from AFP and Reuters) 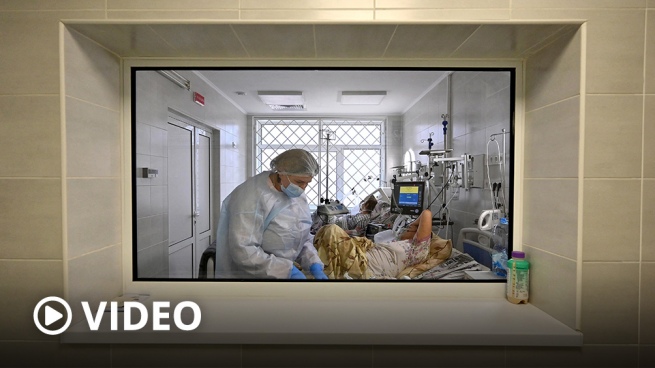 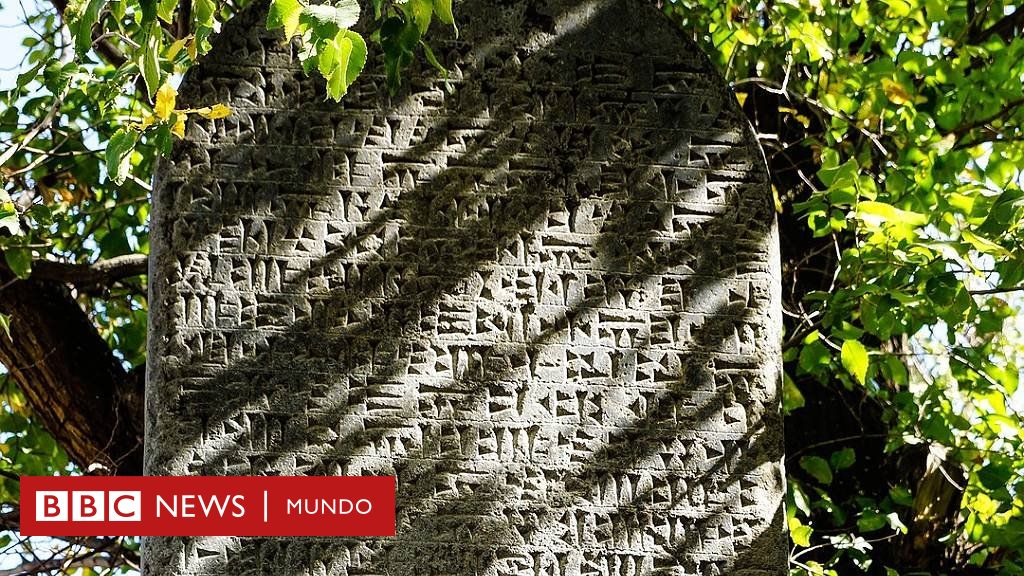 4 incredible secrets revealed by deciphering what was written on 5,000-year-old tablets