Brad Pitt and George Clooney, in a project … 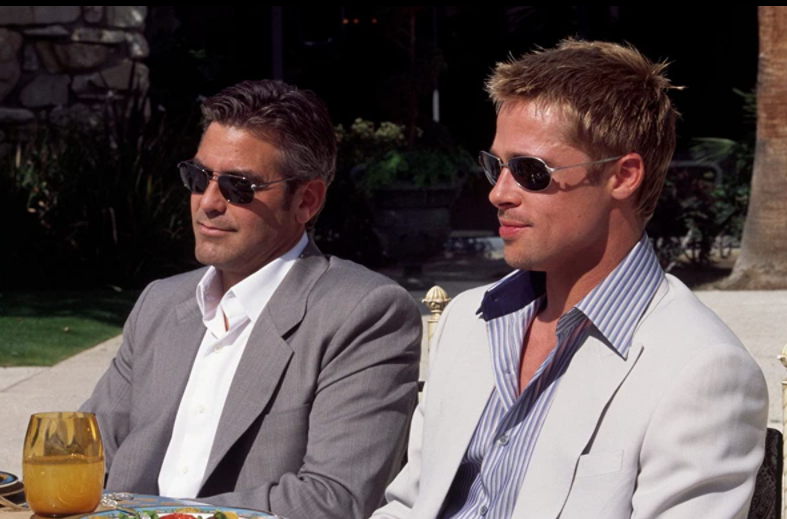 Brad Pitt and George Clooney are involved in an Apple Studios project directed by Jon Watts, known for the latest three “Spider-Man” movies.

The project was the subject of a bidding war, according to sources quoted by Deadline.

It was mentioned that Lionsgate, Sony, Netflix, Universal, Amazon, Annapurna Pictures and Warner Bros. they circled the project that brings together the stars of “Ocean’s Eleven”.

According to Deadline, a theatrical release of this film is also being considered.

Watts will co-write, direct and produce with Clooney’s Smokehouse Pictures and Pitt’s Plan B Entertainment.

Although not much is known about the action of the film, apparently, it is centered on two intermediaries who get the same contract.


The production is the latest acquisition of Apple Studios, which has in its calendar “Emancipation”, directed by Antoine Fuqua, with Will Smith, and the western “Killers of the Flower Moon” by Martin Scorsese, with Leonardo DiCaprio and Robert De Niro.

George Clooney directed “The Tender Bar” with Ben Affleck and Tye Sheridan for Amazon, which will be released on December 17, and Watts directed all three of the most recent “Spider-Man” movies. The latest, “Homecoming,” will be released this winter.


Share
Facebook
Twitter
Pinterest
WhatsApp
Previous articleNaomi Osaka drove away the depression and spent the yacht in Greece! Extravagant appearance of the Japanese
Next article5 more series to watch to forget the news • CONTRIBUTORS