Braian Romero spoke of his fanaticism for the Greatest, he also assured that arriving at the club changed his life and that despite the demands of everyday life, he allows himself to enjoy where he is.

Many times footballers prefer to avoid telling which team they are fans of, the route of each one is very different and the fans put the magnifying glass on these matters as soon as things are not going well. But Braian Romero never had a problem expressing his feelings towards River and in fact since he arrived at the club several photos of him as a fan were leaked even before he was a soccer player. On this occasion, he referred to the happiness that came to his love club and explained the reasons that led him to tell his feelings.

“River changes your life and one later naturalizes it. I try to do it so that certain things don’t hurt me. I’ve already fallen and I’m enjoying it a bit because you have to know how to enjoy being here despite the commitment and demand that is day to day “, affirmed the attacker in dialogue with TyC Sports and then made a brief analysis of how he adapted to River: “With the passing of the games, I realized that the team predominates in River. I arrived for the goals, also for my characteristics and I came from being a scorer in the Copa Sudamericana. At the beginning, I was thinking that I should come and score goals. Later, I realized that I had to change some things in the game because we are not dependent on one player; but of the team. These are things that I tried to change during this short time.”

Why did you say that you are a fan?

“Today, saying what one feels in the football environment is interpreted as something ghostly, but I couldn’t afford to hide that because I was missing myself. I couldn’t tell my children that, the day I played soccer, I never said which team I was from.a”, assured Braian Romero who has 12 goals in 26 games with the Sacred Mantle and finally said: “I respect the places I was. The commitment will always be the same with all the clubs, but my heart was always with River. I have been on the field for many years. I say it with humility and I don’t want it to be misunderstood, but I was always a fan of the club”. the kily would have a happy sunday 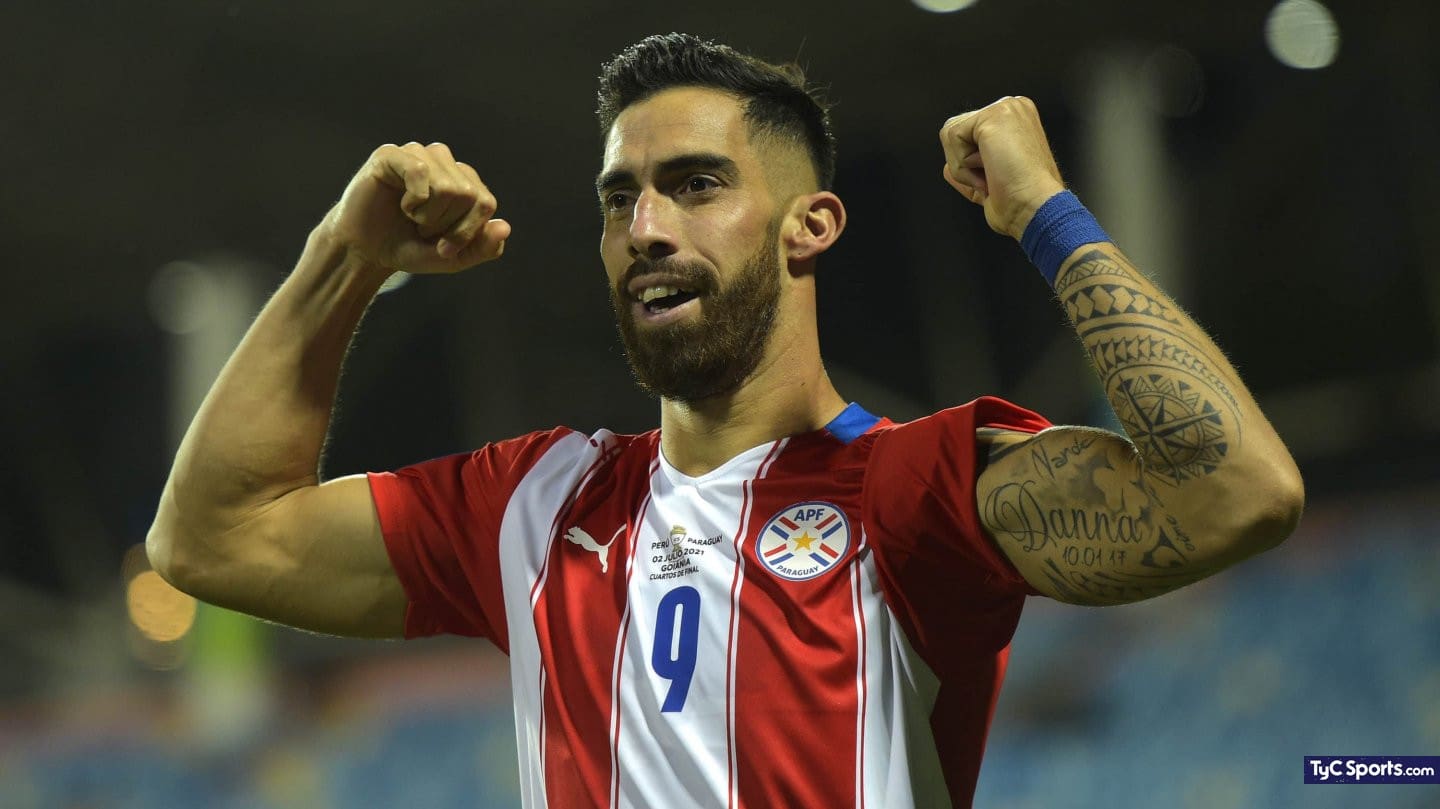 The forward who received a call from Boca 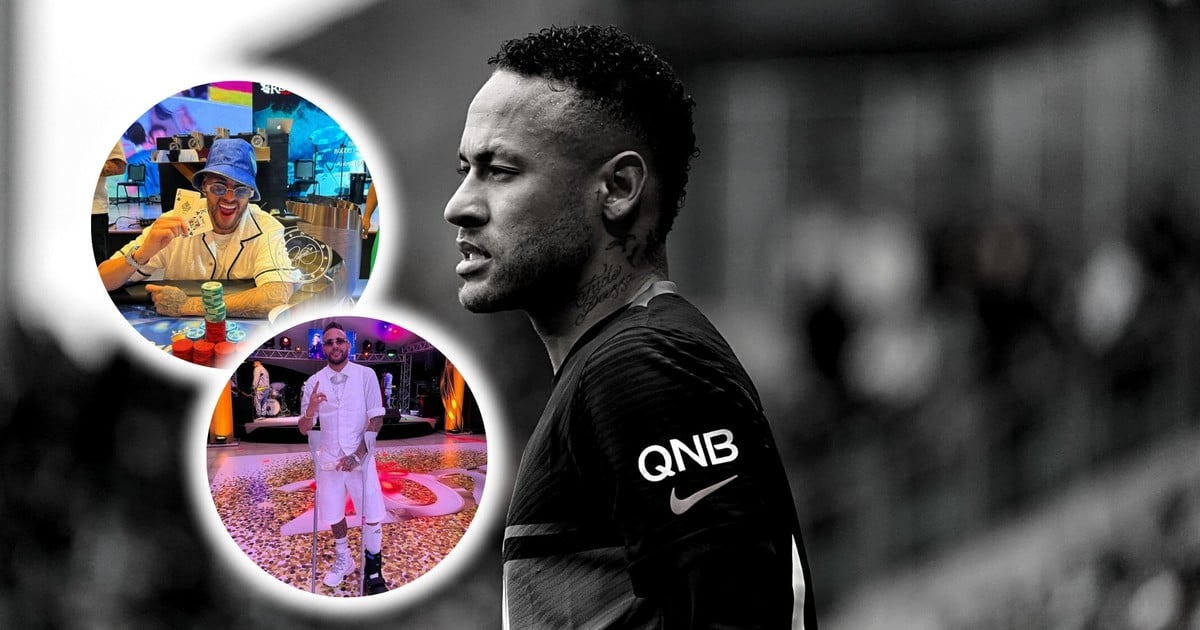 “Get old, gain kilos without stopping” 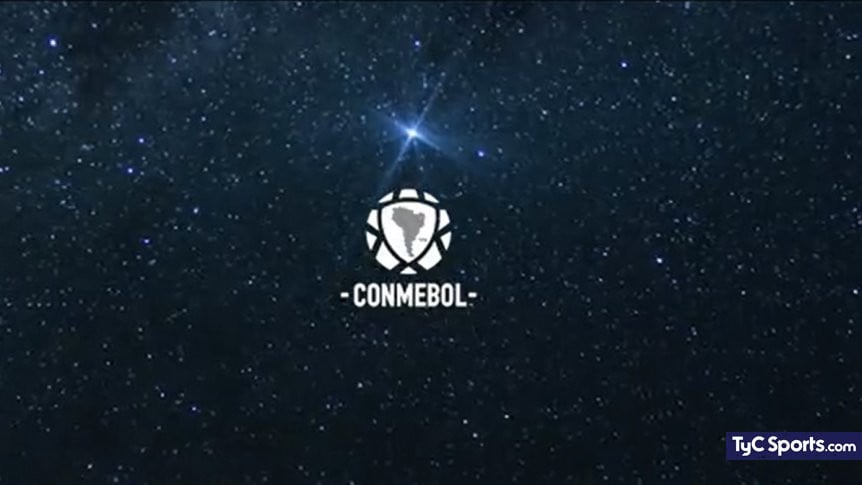 Conmebol’s unthinkable tribute to a year after Maradona’s death