Brazil’s sanitary regulator, Anvisa, recommended this Friday to the government to prohibit the entry of foreigners from six countries in southern Africa, where a new variant of covid was detected. Meanwhile, the director of Anvisa, Antonio Barra, admitted that “we cannot say that there is zero chance that he is already in Brazil. The possibility of having an unidentified case exists, but so far there has not been ”.

In dialogue with CNN, Barra added: “It is important that the population is aware that the pandemic is not over, the final whistle of this game has not yet blown. We have a very strong vaccination culture, we have millions of people who voluntarily adhere to vaccination ”.

For its part, Anvisa reported in a technical note that “considering the epidemiological impact that the new variant could have on the world stage, the immediate suspension of all flights from South Africa, Botswana, Eswatini (or Swaziland), Lesotho, Namibia and Zimbabwe is recommended ”.

“It is a variant that has more aggressive characteristics and that, obviously, demands immediate measures from the world health authorities ”, stated the director of Anvisa, Antonio Barra Torres.

He also recommended the “temporary suspension of the authorization to disembark in Brazil to foreigners that have passed through those countries in the last 14 days ”and a quarantine Brazilians who are returning from that region of Africa.

Everything indicates, however, that the government of Jair Bolsonaro will not follow the recommendations. On Friday, In a conversation he had with a group of followers in front of the Alvorada Palace, the official residence of the Presidency, he admitted this Friday that Brazil may face a new wave of the COVID-19 pandemic after the increase in the cases that have been registered European countries and the appearance of the new most virulent variant, but he ruled out closing the airports.

The leader of the Brazilian extreme right, one of the most Skeptical about the severity of the covid, he ruled out that he could order the closure of airports on the same day that the Brazilian health authorities recommended restrictions on passengers from six African countries in which a new and more threatening variant of the coronavirus was detected.

“We have to learn to live with the virus. We cannot close down. What madness is that? If we close the airport the virus does not enter? But we are already with the virus in here, “said the president in a conversation he had with a group of followers in front of the Palacio de la Alvorada, the official residence of the Presidency.

Anvisa also recommended this week that Brazil requires a vaccination certificate for all passengers who disembark at Brazilian airports from abroad, But different ministries, such as Justice and Tourism, have already spoken out against this possibility.

Since the coronavirus arrived in the country in February 2020, the South American giant has accumulated 613,642 fatalities and 22,055,298 positives, according to the latest balance released by the Ministry of Health (Photo: EFE / Raphael Alves)

The variant B.1.1.529, potentially highly contagious and with multiple mutations, was detected in South Africa, as announced on Thursday by a group of scientists from that country, that they still do not know the efficacy of vaccines to counteract it. Other countries and regions outside of Africa, such as Israel, Belgium and Hong Kong have already confirmed cases of the new variant.

The World Health Organization (WHO), however, does not advise this type of measure at the moment. “It will take several weeks to understand the impact of this variant”WHO spokesman Christian Lindmeier said Friday.

“In this phase travel restrictions are not recommended”He added.

A student receives a dose of the vaccine at the Butantán Institute in Sao Paulo (Photo: REUTERS / Carla Carniel)

Brazil accumulates more than 600,000 deaths since the beginning of the pandemic, which makes it the second country with the most deaths in absolute numbers, after the United States. However, in the South American country the situation has improved in recent months, following strong progress in the vaccination campaign.

With the 61% of its 213 million inhabitants fully vaccinated, the daily average of deaths fell from 3,000 in April to just over 200 in the last week. 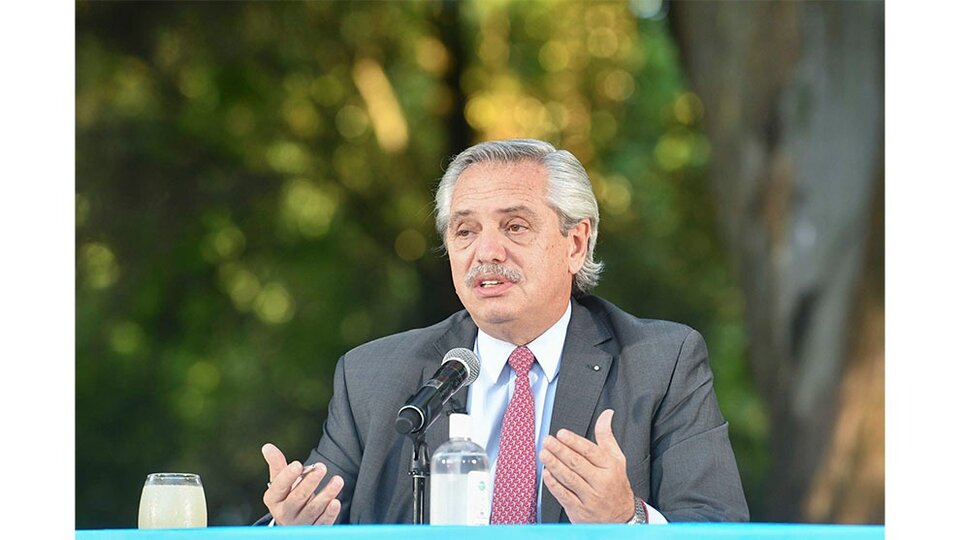 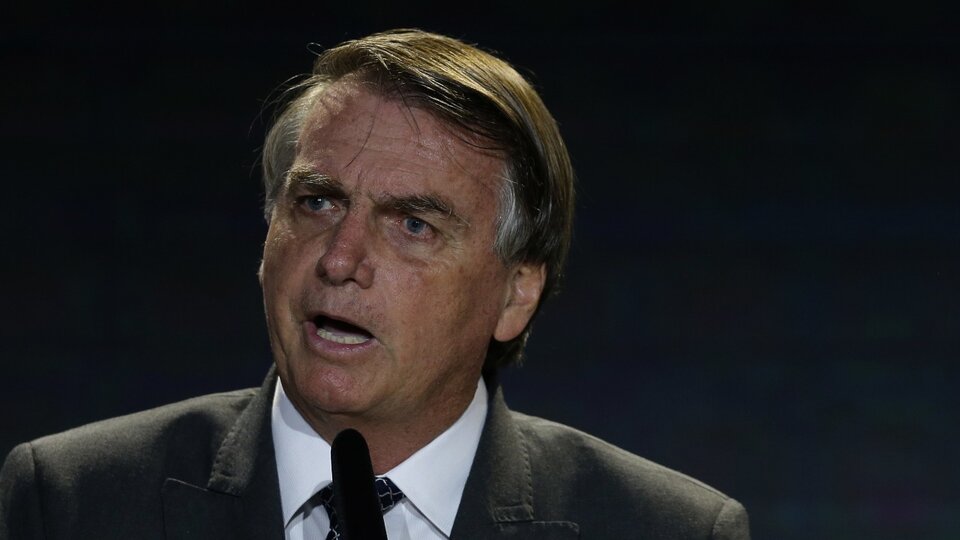 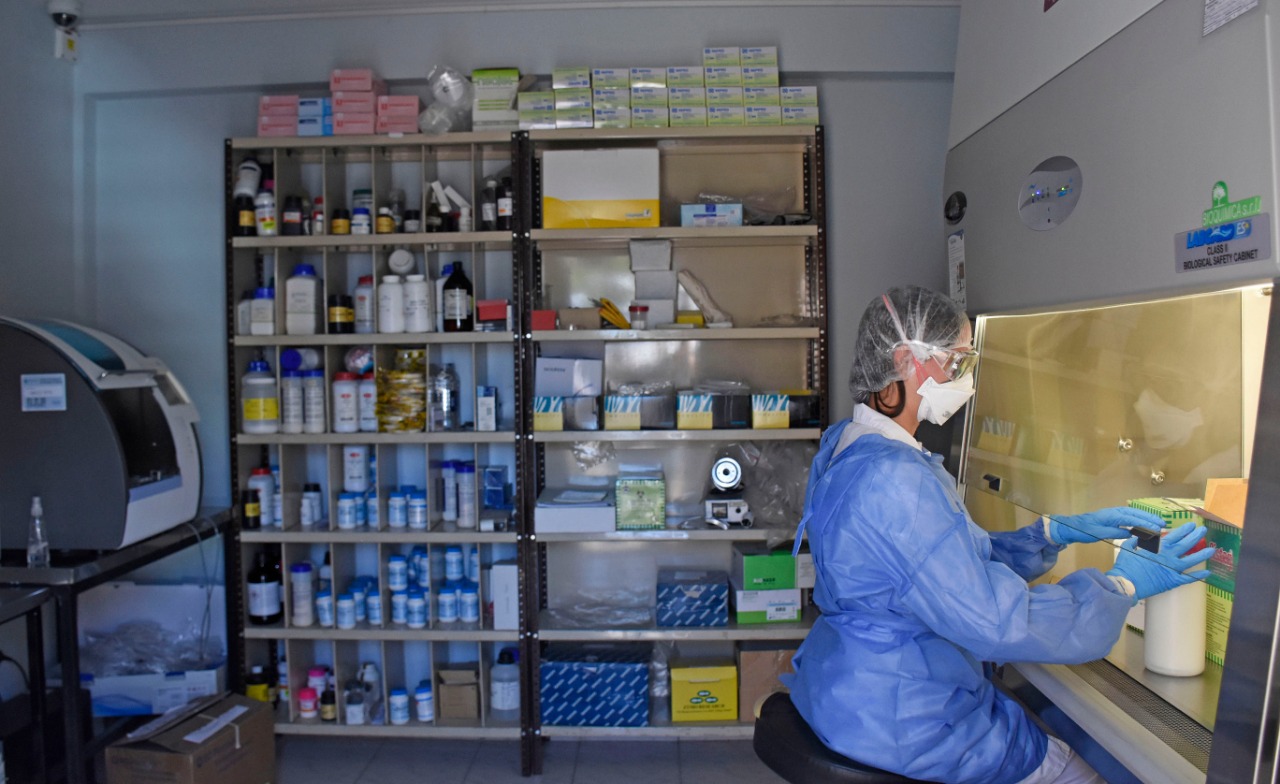 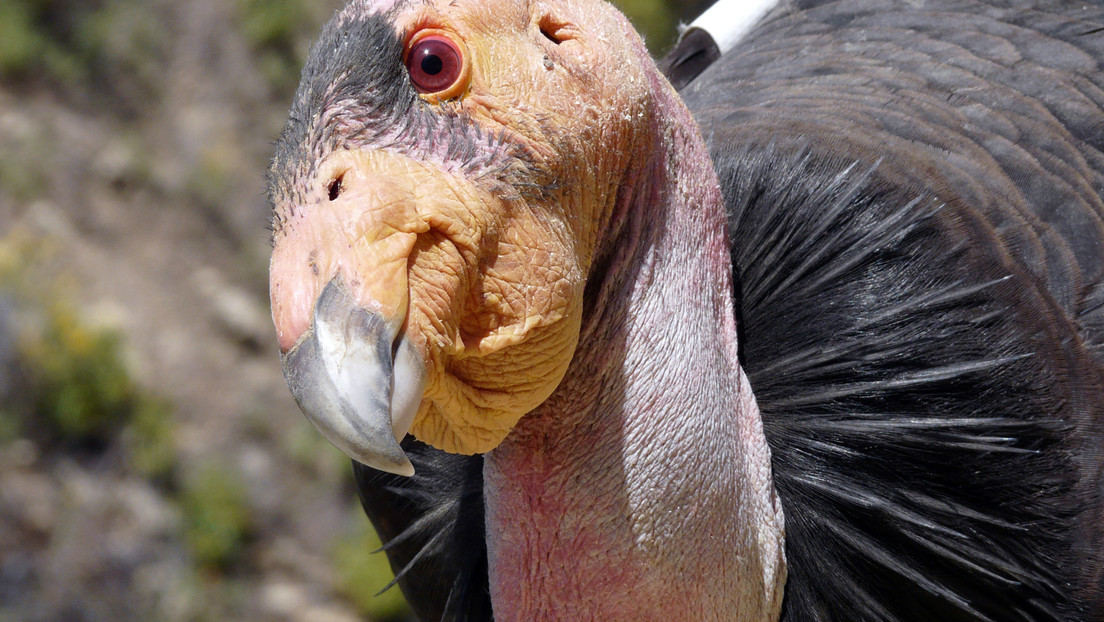 California condors are able to reproduce without the need to mate, study finds