Jamie Lynn Spears spoke about her new book “Things I Should Have Said” in an interview for “Good Morning America.”

Britney commented on her sister’s appearance, saying that she followed him with a “fever” of 40 degrees: “I looked at the phone and I see that my sister did an interview to promote her book … I followed her with a fever of 104 F (40 Chelsius) and it was actually nice to have such a high fever because I shouldn’t have cared, “she wrote on Twitter in a series of messages.

In Jamie Lynn Spears’ memoirs, she describes her sister’s behavior as “paranoid” and “erratic.”

Spears challenged her sister’s memories: “She was never around me 15 years ago. So why is he talking about this if he doesn’t want to sell a book for me ?? ”

Her sister responded to the messages: “I hate to disappoint my sister, but the book is not about her. I can’t change the fact that I was born Spears and that some of my experiences involve her. “

“I worked hard before I was a teenager and I built my career, despite the fact that I’m just someone’s younger sister,” she wrote.

“There are no parts and I don’t want drama, but I’m telling myself the truth to heal my trauma, so I can close this chapter and move on, and I wish my sister could do the same. No matter what happens next, I will always love my older sister and be here for her. It is time to end the unhealthy chaos that has controlled my life for so long, “he added.

Do you have images or information that could become news? Send us a message at 0744.882.200 on Whatsapp or Signal 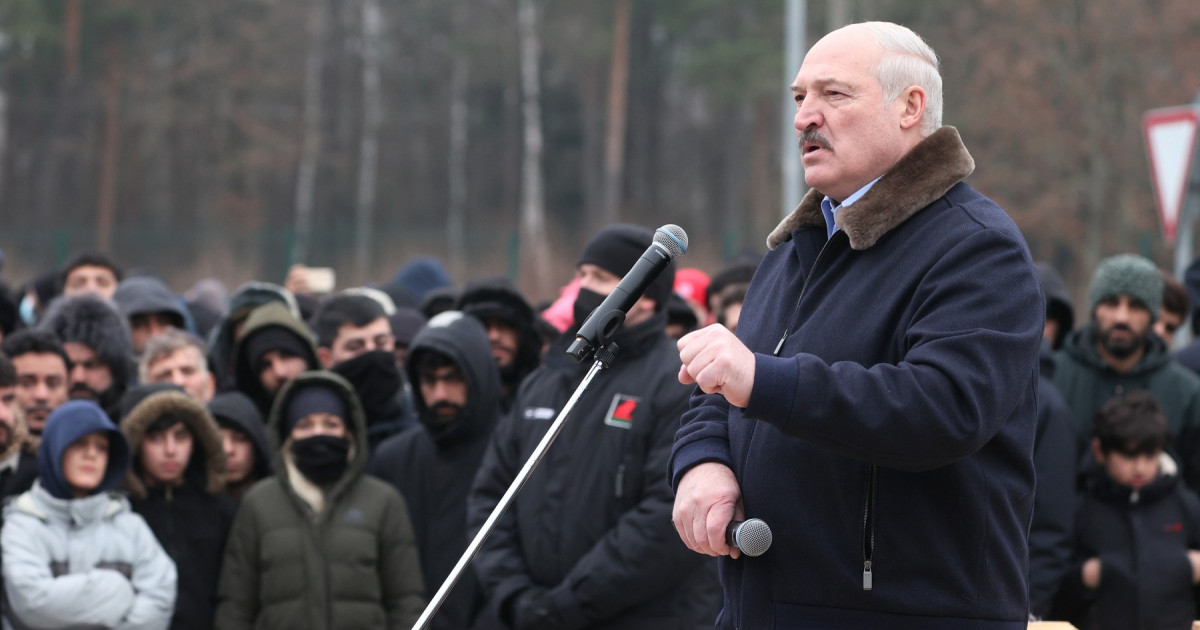 Lukashenko visited the EU migrant center. “We can’t start a war to open a corridor to Germany”

“I have taught Álex de la Iglesia everything he knows” 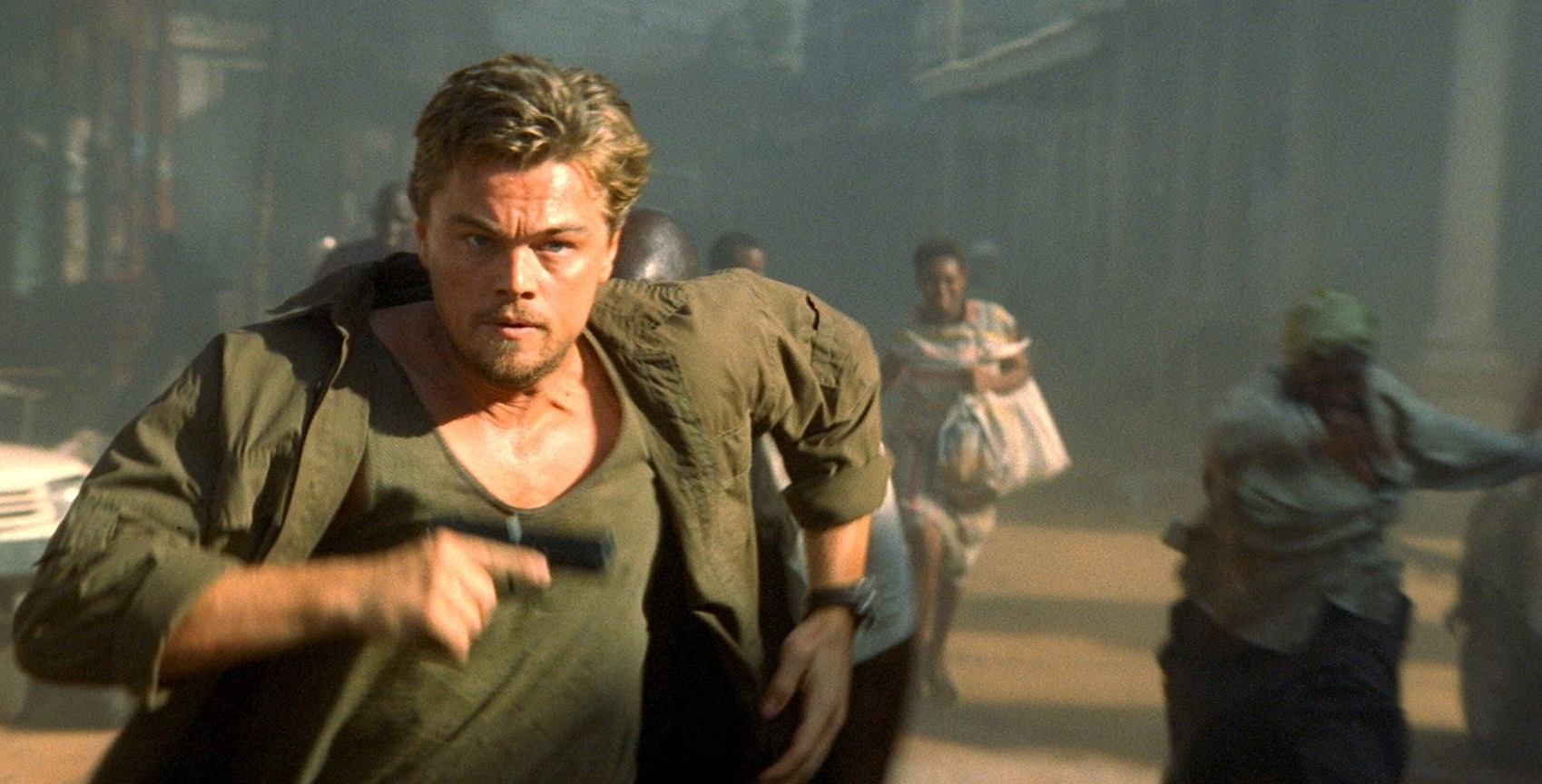